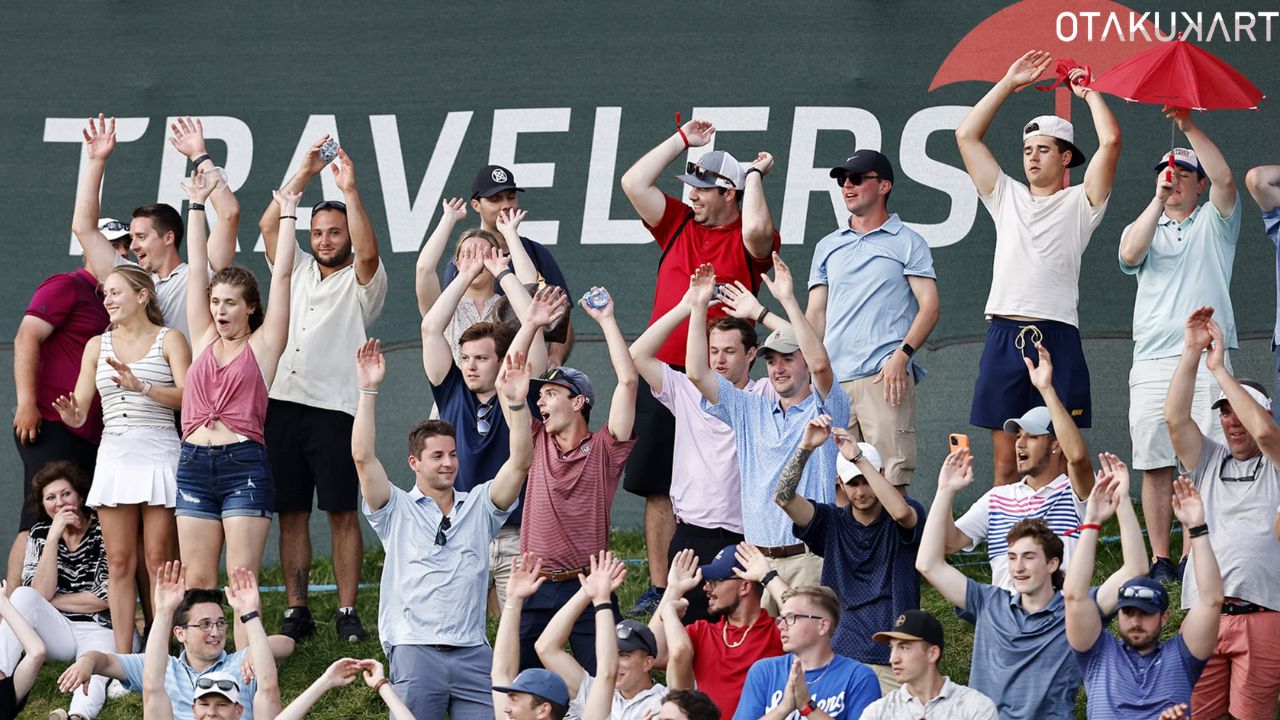 The Travelers Championship is a PGA Tour event. Here, in this article, we will check out where to watch the 2022 Travelers Championship. It is held in Cromwell, Connecticut, a suburb south of Hartford. The competition has been staged at TPC River Highlands since 1984. The Greater Hartford Community Foundation is in charge of it.

Xander Schauffele leads the pack at 14-under and will look to maintain his lead today, with five other players tied for second at 9-under. Best friends Xander Schauffele (17-under) and Patrick Cantlay (16-under) are set for a memorable round at River Highlands, with only one stroke separating them at the top of the leaderboard. When they won their most recent PGA Tour victory, they were teammates. 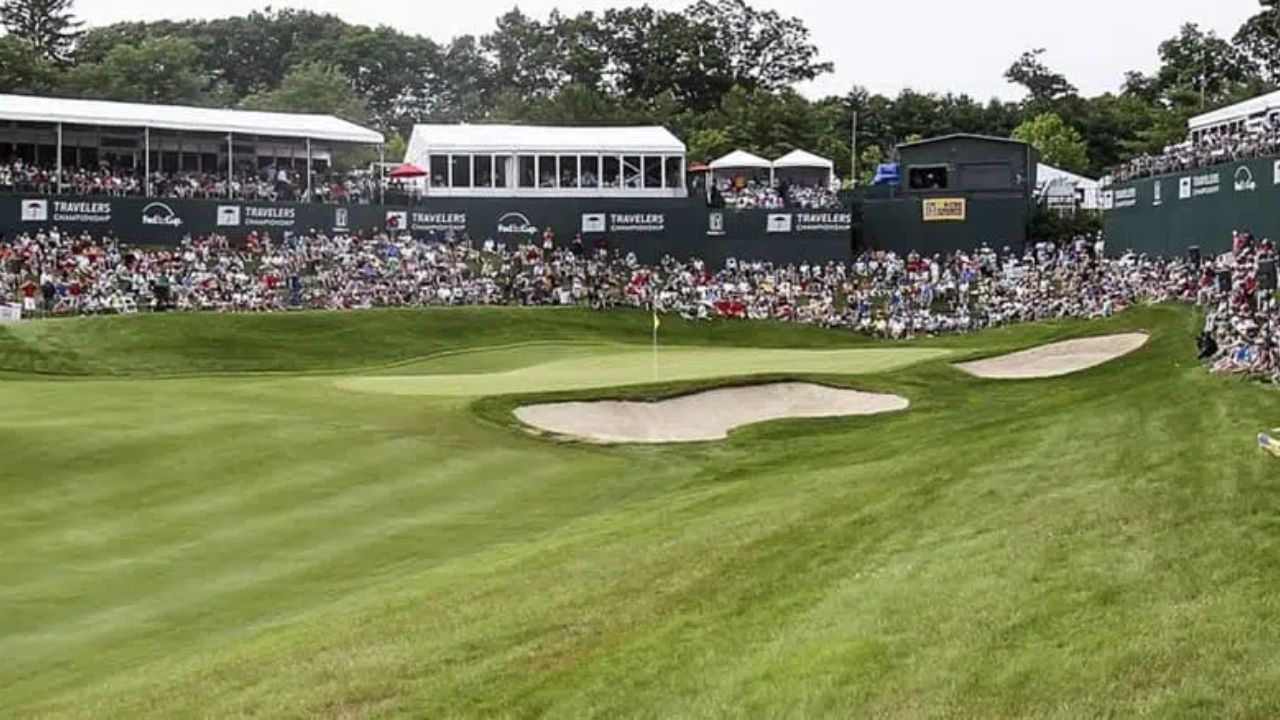 So, without further ado, let us see where to watch the 2022 Travelers Championship.

The competition has been won by some of golf’s most well-known and, in some cases, most prominent players, including Lee Trevino, Arnold Palmer, Greg Norman, Stewart Cink, Phil Mickelson, and Bubba Watson. Six men have won the Travelers Championship more than once until 2013, including Billy Casper, who has four victories.

The last time Schauffele won on the PGA Tour as an individual was more than three years ago, and he might be fearing the worst now that the 5-stroke lead he had on Saturday has been cut to one under pressure from Cantlay, who scored seven-under-par 63 to make the biggest moves on Moving Day.

There won’t be any shared awards today, despite the fact that the pair split the Zurich Classic of New Orleans victory in April. Given the dramatic finale between Matt Fitzpatrick and Will Zalatoris at the U.S. Open, The Travelers has a difficult act to follow, but they have been successful in luring some of the tour’s top players to its field. In addition to Rory McIlroy, who just won the Canadian Open, the tournament will include Scottie Scheffler, the No. 1 golfer in the world. 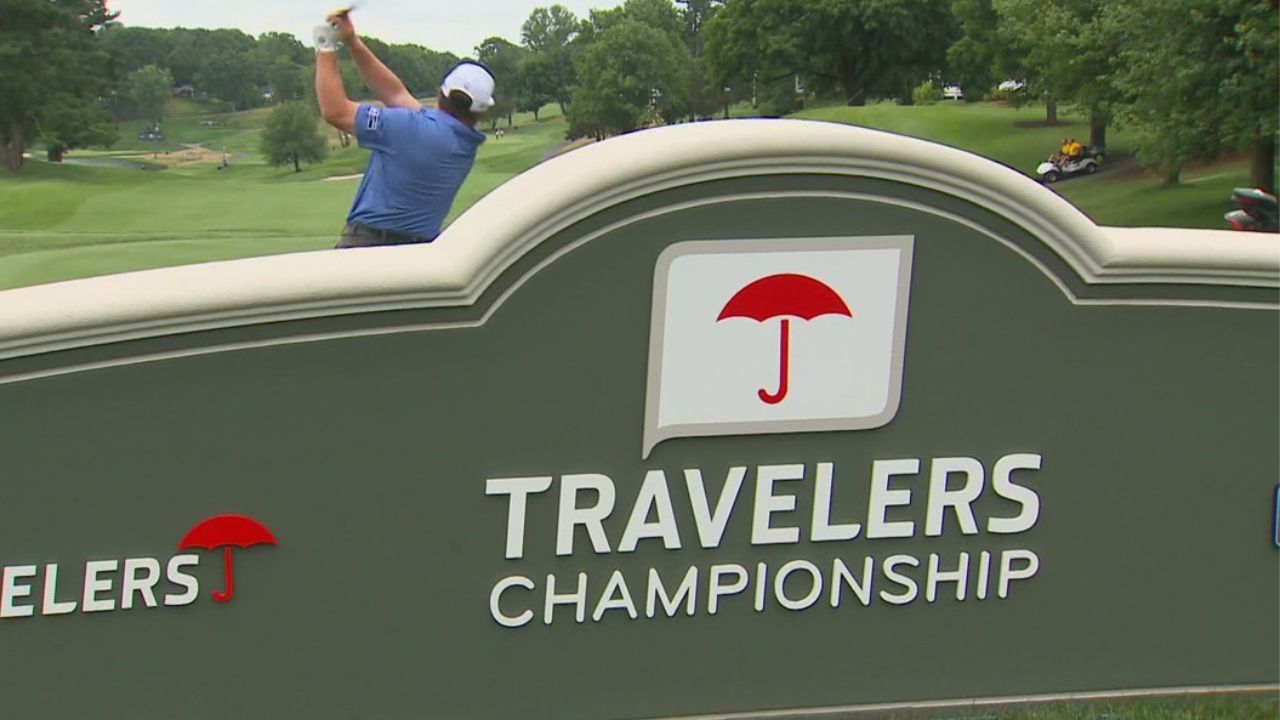 In the next section, you will get to know where you can watch the 2022 Travelers Championship.

How To Watch The 2022 Travelers Championship?

PGA Tour Live by ESPN+ is currently accessible and may be watched online via the ESPN+ app. With full live broadcasts of each day’s play, including featured group coverage, ESPN+ is the best place to watch the Travelers Championship online in the US.

You can subscribe to ESPN+ for $6.99 a month, which includes access to the Travelers Championship and all PGA action. In the Disney Bundle, which costs $13.99, ESPN+ is also included along with Hulu and Disney Plus. Remember that ESPN Plus is the only way to watch extended live coverage of each day’s play at TPC River Highlands, including coverage of featured groups.

The full-featured OTT streamer FuboTV, which comes with both the Golf Channel and CBS in its Starter plan, is another excellent choice. It begins at $69.99 per month. Check out the plans if you wish to watch The 2022 Travelers Championship.

The 2022 Travelers Championship is broadcast on TSN in Canada, although keep in mind that the network is only airing Rounds 3 and 4 of the competition and that all coverage will be available online. Simply $7.99 per day or $19.99 per month will get you access to TSN Direct.

The 2022 Travelers Championship will be live-streamed on Fox Sports or Kayo Sports for Australian golf fans. To determine whether the service is suited for them, new users can benefit from a FREE Kayo trial. To watch on Fox Sports or through a Foxtel subscription, you must have a paid membership. If you want to watch The 2022 Travelers Championship, look at the above-written module.

This weekend’s golfing will be fantastic. However, this was all about where to watch the 2022 Travelers Championship. Stay tuned for more interesting updates ahead. Keep streaming!

Also read: Will There Be Fanfare Of Adolescence Episode 14?