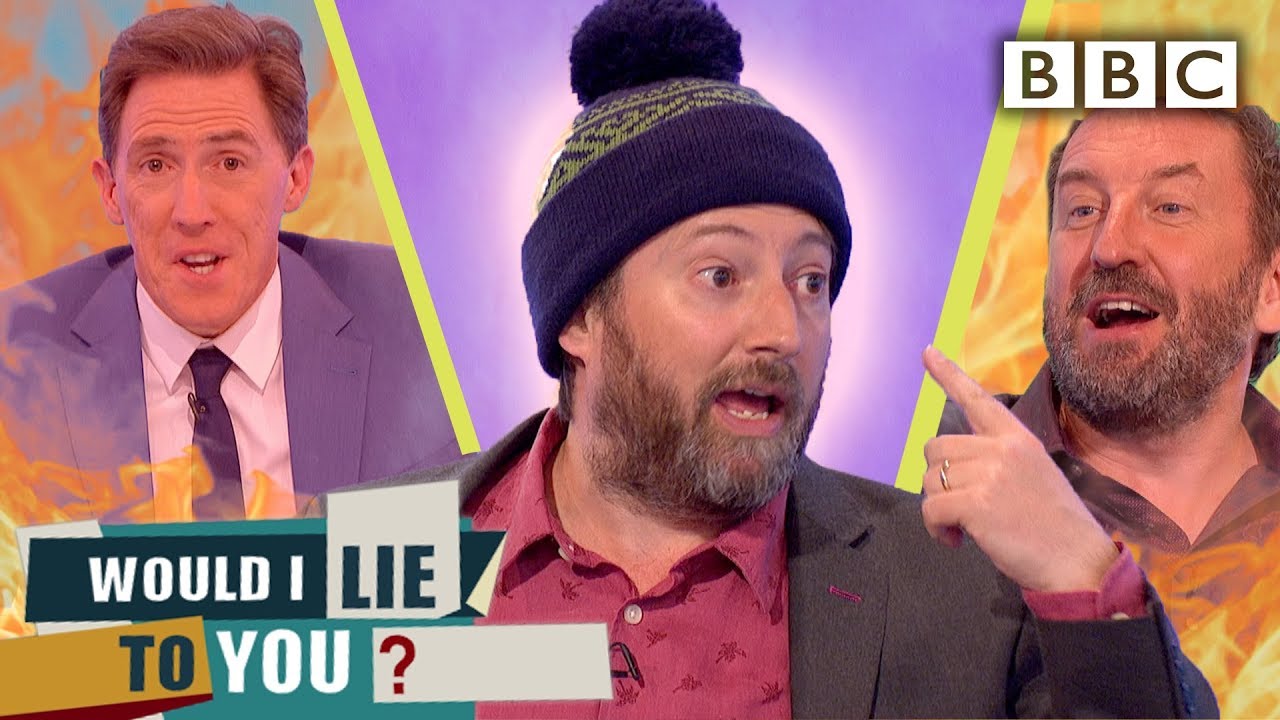 After a long wait, the show Would I Lie To You Season 14 Episode 7 is all set to drop on BBC soon. The number of seasons the show has run for clearly explains its popularity. Packed with entertainment and fun stories, Would I Lie To You is one of the hottest TV shows today. If you’re a fan of this series and wish to know more about it, you’re at the right place. This article will find out everything about this show, upcoming episodes, and other fun stuff. Just follow the article till the end to learn everything!

Having released its first episode back in 2007, in mid-June, this show has come a long way. Yet, it is as entertaining as it was and enjoys huge appreciation worldwide. The first episode of Would I Lie To You Season 14 was released on December 14, 2020, and was well received by the fans. David’s team consisting of him, Joe Lycett, and Ruth Madeley lost this episode. The winning team was Lee’s team that included her, Jo Brand, and Joe Swash. It was indeed a fun episode and many embarrassing stories about them were revealed. To know the release date of the upcoming episode, just move to the next section!

Would I Lie To You Season 14 Episode 7 Release Date and Where to Watch?

It is now officially confirmed that Would I Lie To You Season 14 Episode 7 will be released on January 8, 2021on the same broadcasting channel, BBC. David’s team is likely to feature him, Nicola Coughlan, and Dan Walker. While, Lee’s team will feature her, Sara Pascoe, and Mr. Motivator. As usual, Rob Brydon will host the episode and continue the drill. So, don’t forget to watch Would I Lie To You Season 14 Episode 7 next Monday. You sure don’t want to miss out on the fun stuff and amazing stories the team captains have in store for the audience! 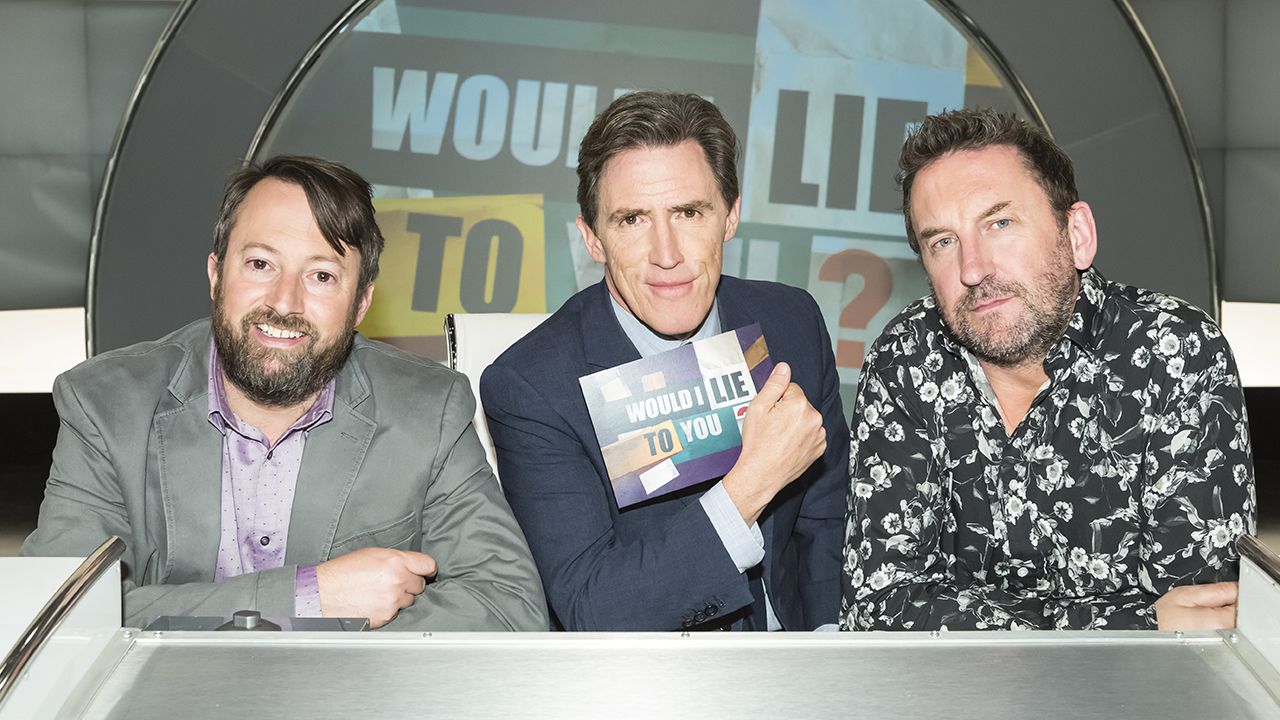 Would I Lie To You- Lee Mack vs David Mitchell

Know the Background of the Team Captains and Host

Each season of Would I Lie To You features different panelists and team captains. Rob Brydon continues to host. He began to sit on the host’s chair after Season 3 of the show. Here’s everything you must know about all the members who have been entertaining this season! 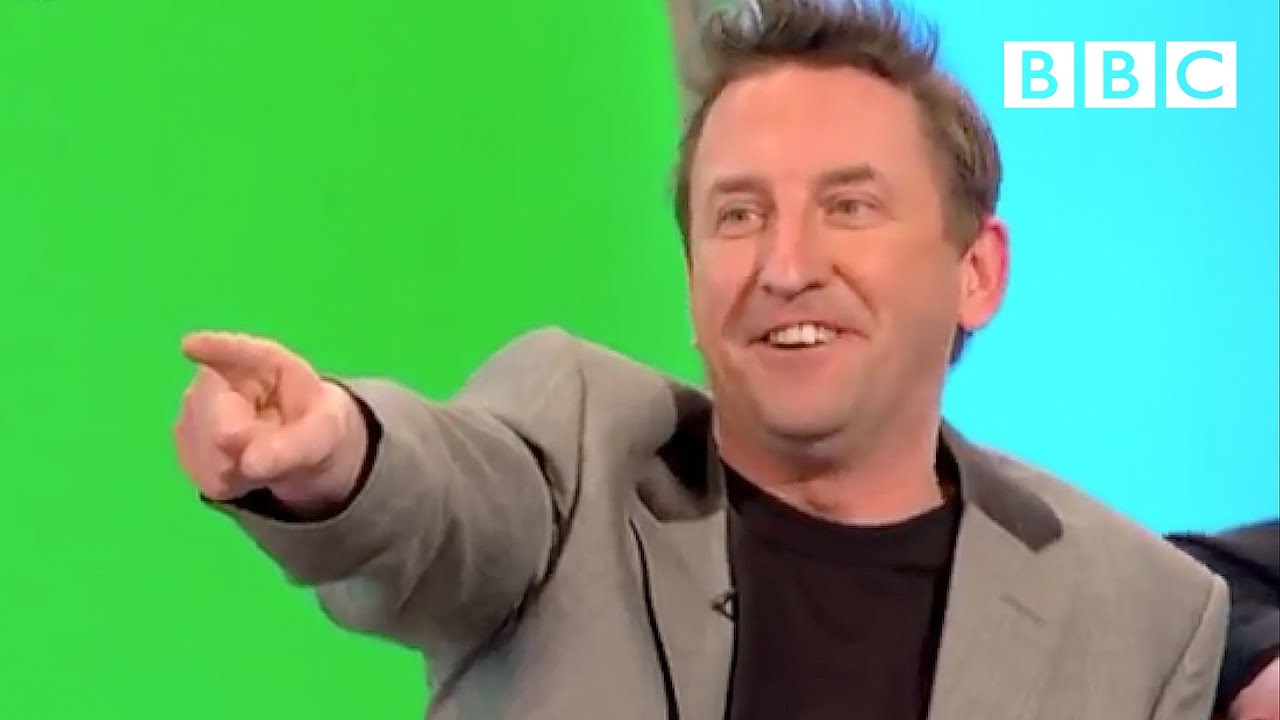 Best known for his work in the popular sitcom, Not Going Out, Lee Mack is a comedian and a fine actor. He is also recognized for hosting Duck Quacks Don’t Echo on Sky One. The English actor has amassed a lot of fans and appreciation with this entertaining series. His comic timing is highly lauded by show lovers as he always manages to make them laugh with his fun and exciting stories. Apart from the show, Would I Lie To You, Mack has worked on several other TV shows like QI, Have I Got News For You and Never Mind The Buzzcocks? We hope he continues to make us chuckle in the upcoming episodes and make the show more amusing! 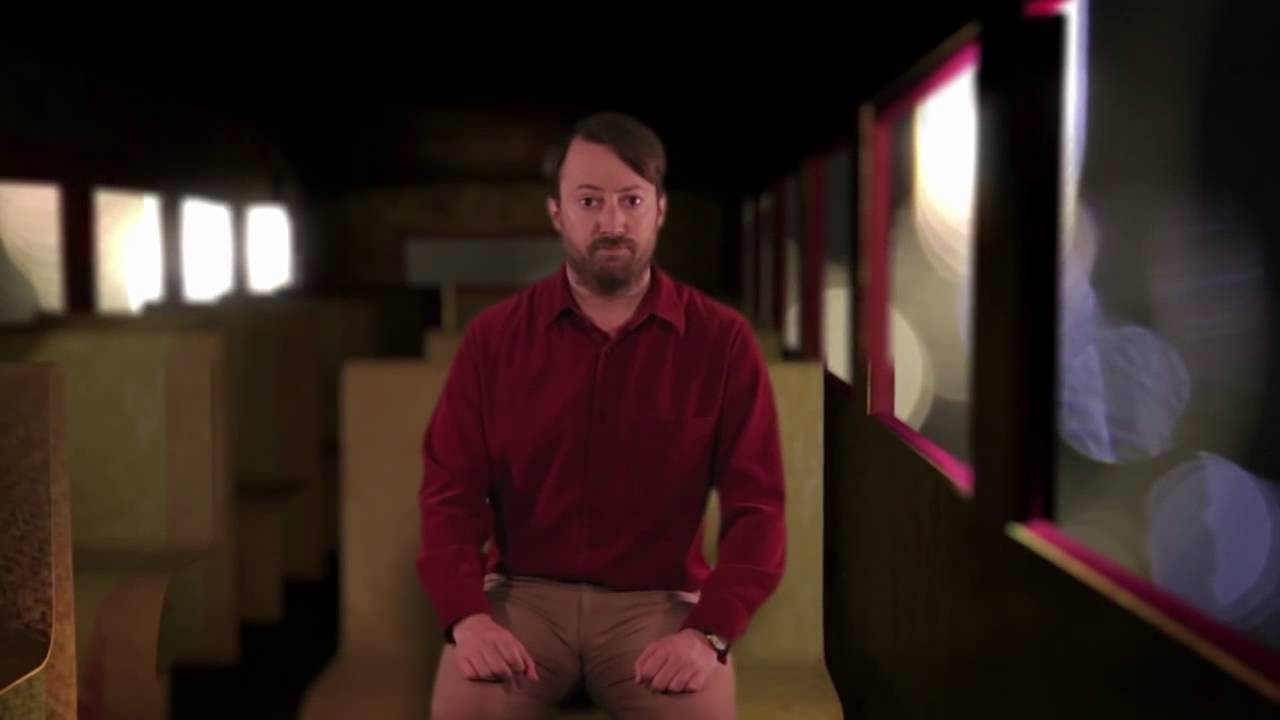 He’s yet another comedian who has worked in various TV shows and movies. He paired up with Robert Webb and the duo- Mitchell and Web are quite popular among fans. The two of them were featured together in a sitcom named Peep Show. He is a great comedian and has won many awards so far. One of which includes the British Academy Television Award for Best Comedy Performance in 2009. Apart from comedy, David is a skilled actor as well as a writer. Currently, he is working as the team captain on this TV show. And, hosts yet another BBC show called Upstart Crow. To know which team will win Would I Lie To You Season 14 Episode 7, do watch the episode next Monday! 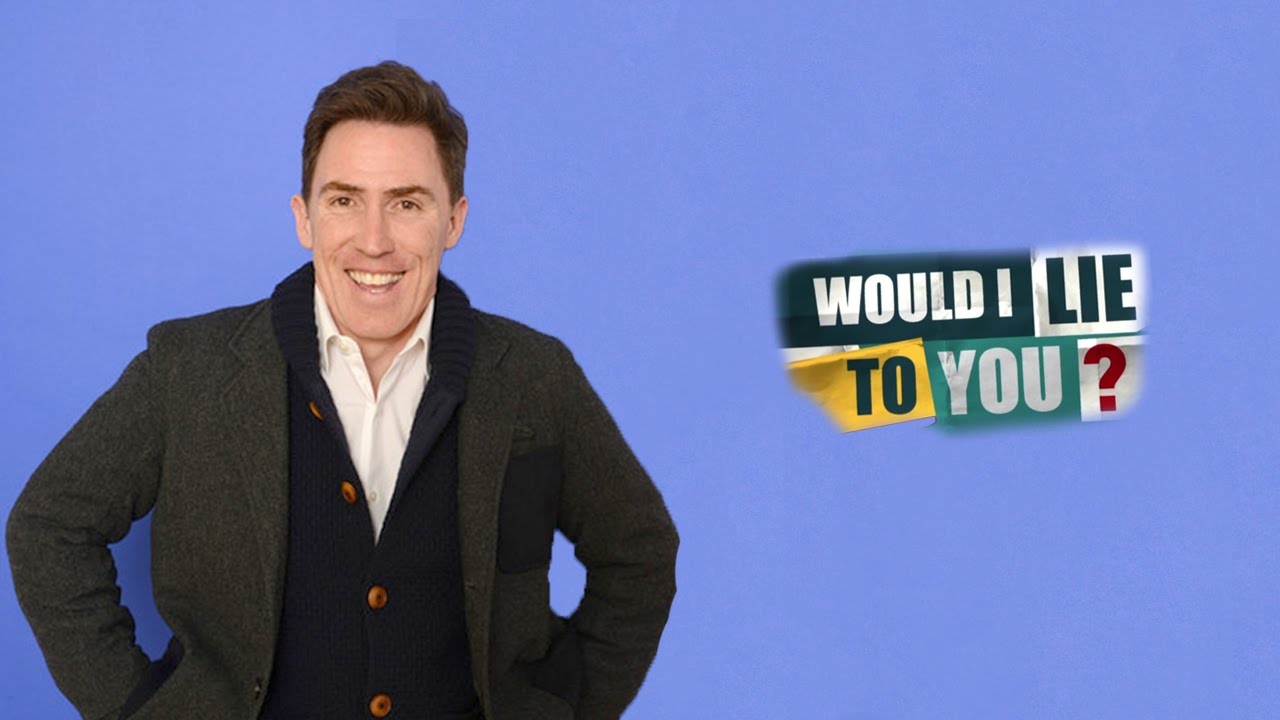 This man is an all-rounder. From acting to Comedy, he is good at everything. He has been hosting Would I Lie To You since Season 3. And, has always managed to keep the audience hooked to the show. The Welsh actor is best known for his work comedy series Supernova. He played the character of Paul Hamilton in the series and received huge appreciation for his acting skills. In the 2013 Birthday Honours, Rob was selected as Member of the Order of the British Empire for his contributions to comedy.

Also Read: Best Classic Comedy Movies Of All Time To Watch In 2021