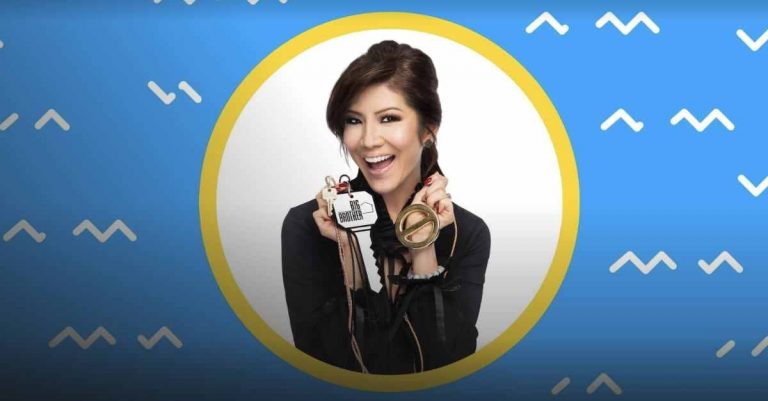 ‘Big Brother Season 22’: New Cast, Host, and Everything You Need To Know

CBS recently confirmed that Big Brother had been renewed for a 22 season, and with it, Julie Chen Moonves will also return as the host. The 21 seasons of the show was received well well by the fans, and the fans were still recovering from the recent double-eviction. But with this news, the people are looking forward to next summer.

CBS had confirmed the return of the show would be returning for season 22. This is good news for the fans as there are going to be more manipulation, showmances, drama, and impressive as well as a $500,000 grand prize that’s won at the end. There have been many speculations on what will happen in the 22 seasons,s but nothing has been confirmed yet.

The host will most likely be returning as it was confirmed by herself on an Instagram post, which was posted before this season’s double-eviction episode that read, “It’s’s Double Eviction Day! #ButFirst…” she said in a caption for a photo of herself, which featured the words “#BB22 Summer 2020.” As for the cast, there haven’t been many details about it, but only one thing is sure that the show has been renewed for a second season. Also, this season will be marking the 20th anniversary since the American series’ premiere. As for the release date, it is be airing this summer, but the exact release date hasn’t been revealed.

Moreover, the network said that they would be addressing the show’s long-time diversity issues. The president of CBS, Kelly Kahl, talks about it in August press conference he said that they heard things on the show that they are not comfortable with, that has not enjoyed hearing.

He also said they would absolutely after the season is over, take a look at the show. Every season they try to go back and look and ask if there’s anything the showrunners can do better next year, and that is something we will do after the season is over. This is quite good and the fans should be happy that the show is improving with every season.