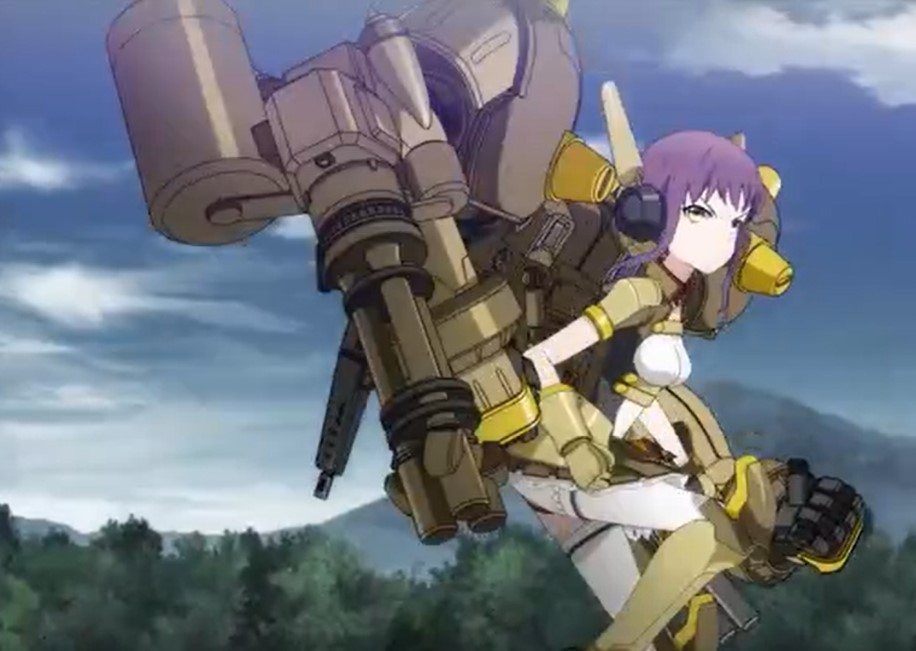 The Mimesis started to attack the base coming from that Northwest, and the Armored girls wake up after hearing. Mr. Taichi is watching the Mimesis inside the CCTV room attacking in numbers. He told Rika that even after they shut down the core, the Mimesis is still coming. Taichi also said that Mimesis killed Sayaka, and sh died defending this base. Taichi said they call it the Spider because of its appearance, and she defeated the one the is leading the army.

But she got defeated by the one that is leading the army from the left. Taichi reveals how the last battle with the army of Mimesis ended and how they protected the base. Sakaya’s brave sacrifice is what keeping everyone around the base alive up until now. If only they had one Armor girl, Sayaka would have been still alive. The soldiers report to Tachi that the army of Mimesis will arrive at the base in 45 minutes.

LBX Girls Episode 4 will be released on Thursday, 27 January 2021, at 12:oo AM JST. We advise you to try an official way to watch this for Animes support. Try this link, AnimeLab, and Funimation, to watch LBX Girls Officially. Let me take you to the following details below. 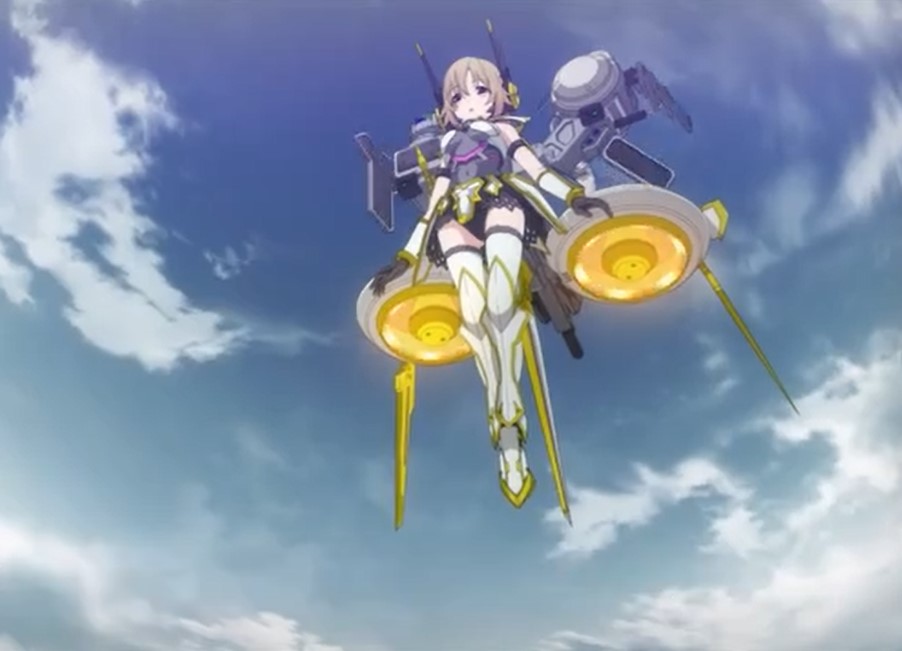 Suzuno comments that she was alone, but now it is five of the armor girls who will protect the base. The girl gets ready, and Suzuno said their top priority would be keeping the Spider away from the base. They are planning to use the terrain to wipe out the smaller army. Nate will draw the pack away from the base, and Kyoka will go out and attack. Suzuno said they would use the LBX’s core to change their course, and Miharu will law down traps along the course to delay them.

Yui will go through the cave and attack from the rear. That is how they are planning to encircle and wipe them out with a minimum of resources. Suzuno concludes that the enemy’s weaknesses are its visual organs and the joints on its legs. Miharu warns Riko that she must not pull the trigger hard when she shoots, or it will jerk. Riko told them not to worry since it will be one bullet for each Spider.

The armored girls get into the uniform and do everything according to the way they have planned it. Riko realizes that it is her first time to pull a trigger, and she said that if she misses, they must not blame her. She thinks that if she tells, it will be an embarrassment since she was acting tough earlier. Nate wants to avenge Sayaka by getting rid of all the Mimesis that cause Sayaka’s death. Miharu reports that she has spotted a pack of Mimesis at coordinate D-14.

Suzomo said that they must trap the enemy to the center of the trap. The battle started, and everything is going as planned. Nate teases them; no one should chicken out. The armored girls manage to defeat the small army by pouring them into their traps. Suzuno keeps on giving everyone orders on how they are going to carry out their mission. The small army boss shows up, and it was time for Riko to play her part. 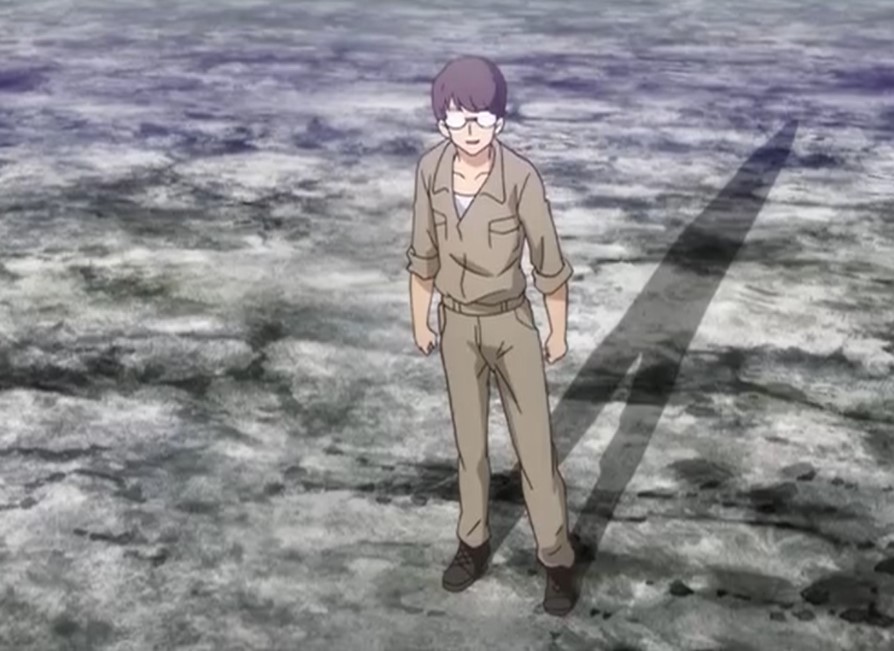 Riko misses, and it surprised everyone since they believe that she will never miss. She started to waste bullets and run out of the, and Suzuno suggested plan B. She told everyone to retreat back to the cave and to the base. Yui decides to face the boss, and Suzuno warns her not to retreat since the missiles are coming her way. The boss fired multiple missiles, but she managed to escape, and the soldiers cornered the boss with tankers.

After the battle, Riko is disappointed that she missed, and it almost caused the mission to fail. Miharu told her not to worry since she played her part, but plan B worked. Riko apologizes and asks Miharu how she can land a direct hit. Miharu said that she must not pull the trigger too hard, hold the trigger to close, and not close her eyes when she shoots. Suzuno tells her that she must get it out of her; even if she managed to hit it, it would not have worked.

Since the boss’s armor was hard enough that bullets cannot pass through. Riko is glad that she will get her chance next time when they battle again. The next day another battle starts again, and the girls succeed since they learned from the past battle mistakes. Miharu was with Nate, and when they defeated all the enemies.

Othere girls find that Nate was killed, and they questioned Miharu why since she was there to protect him. Miharu scolds them and left nut she did not reveal that Nate sacrificed himself to avenge Sayaka. Nate couldn’t live without Sayaka; that’s why he decided to follow her in the afterlife.

Look at how the battle between Armored girls and Mimesis started here: LBX Girls Episode 3. That’s what we have for today.