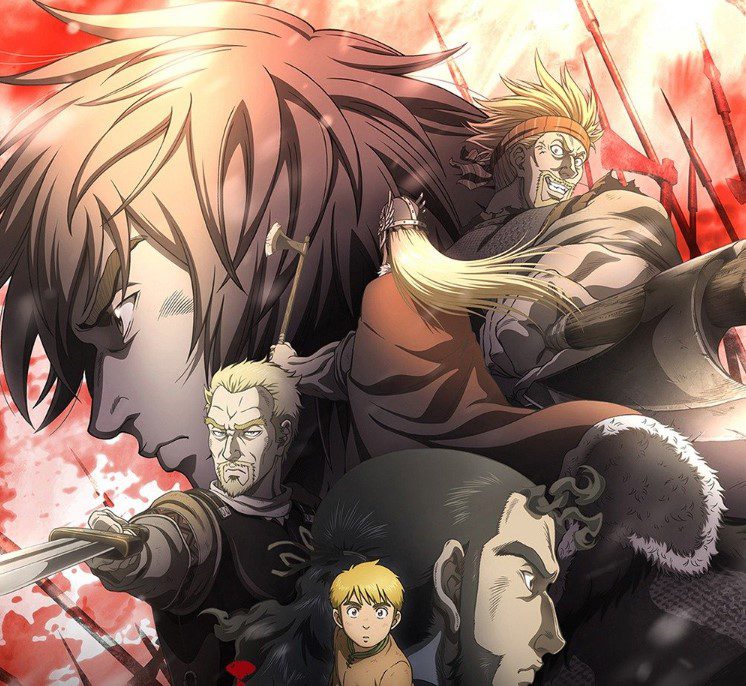 Vinland Saga Season 1 ended not so long, and this build-up to the announcer of the upcoming season 2 that will premier in 2023. Season 1 was special to the anime fans, and many missed the ending. We will also discuss the upcoming season 2  of this anime. Vinland Saga is one of the best Viking anime, which revealed intreating battles. The fans of this anime might not have understood the finale of this anime, but we have explained everything in this post. Season 2 has become one of the best anime fans are talking about.

The story of the Vikings is far from reaching its conclusion since there are many mysteries to be revealed. Due to how the plot of this anime is carried out, this might cause the return of another anime season. The fans have already begun talking about season 2 since the beginning of the year, but those who do not understand the plot think that season 2 will be disappointing. We will reveal interesting things about Vinland Saga that you might have missed. Let’s start by looking at what this anime is all about.

This is the story of young Thorfinn, a man who dreams of leaving behind the cold climate of Iceland. He ventured into the great unknown. But when he saw the Viking sails appear on the horizon, Thorfinn was attracted to a life of violence and killing at the hands of ferocious Viking Askalaad. This ran Thorffin’s life, who vowed to avenge his beloved ones and decided to kill the man who annihilated his family. Thus begin a new journey for Thorfinn as he seeks revenge driven by vengeance. Let’s find how this story concluded below.

The finale of the Vinland Saga begins in York, where King Sweyne appears in Imperial Council, but the situation worsens between the Danish after the assassination attempt on Canute. Sweyn talks with the elders about Denmark and announces the successful Viking conquest of England. He praises Canute and Thorkell and hands control of Mercia. King Sweyne told the warriors to attack Ireland, avenging the humiliation of King Harald by Brian Boru. Askeladd thinks his strategy has worked, and he is surprised when King Sweyn reveals his intention to subdue Wales in spring because he believes they are planting the seeds of rebellion. 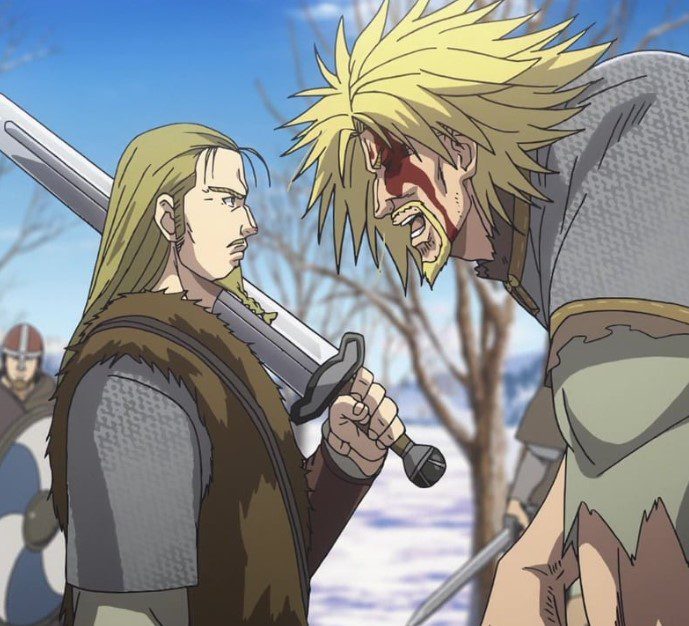 Thorfinn is badly beaten and sent to jail after he causes havoc in the street. Leif Erikson met with Thorfinn in jail and talked about returning him to Iceland. At the Imperial Council, Floki reveals Askeladd’s reaction after the announcement attack on Wales. But Askeladd has other plans and reveals that Thorkell’s mother was Welsh and told him to keep it a secret. The king summons and receives a reward for saving Prince Canute. Sweyne asks him to choose between Wales and Canute. And if he chooses Wale, he must kill Canute.

Thorfinn most accepts Leif Erikson’s offer to sail away from the jail. While Askeladd realizes that Sweyne’s offer is impossible for him and scolds the king. He surprised everyone by saying he was Lucius Artorius Castus, the heir to ruling Britannia. Floki tries to save Sweyne, but Askeladd cuts Sweyn’s head before anyone moves. He battled with the Danish soldiers, and Canute noticed that Askeladd protected him. Thorfinn joins the battle and cuts Caunte, but Caunte survives and commands. This ends when Thorffin is taken away after dropping his knife.

Vinland Saga Season 2 will release the first episode and debut in January 2023. This was announced officially a few months ago after the conclusion of season 1. Season 2 of this anime will continue where season 1 has ended as Thorfinn begins and a new journey and the new battle will begin since two enemies are still alive. See the latest updates of Vinland Saga Season 2 streaming details below. 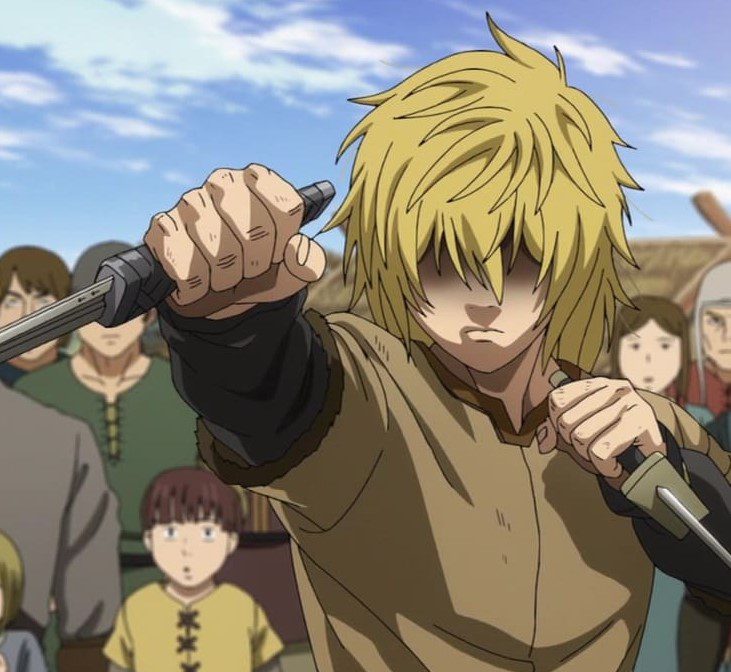