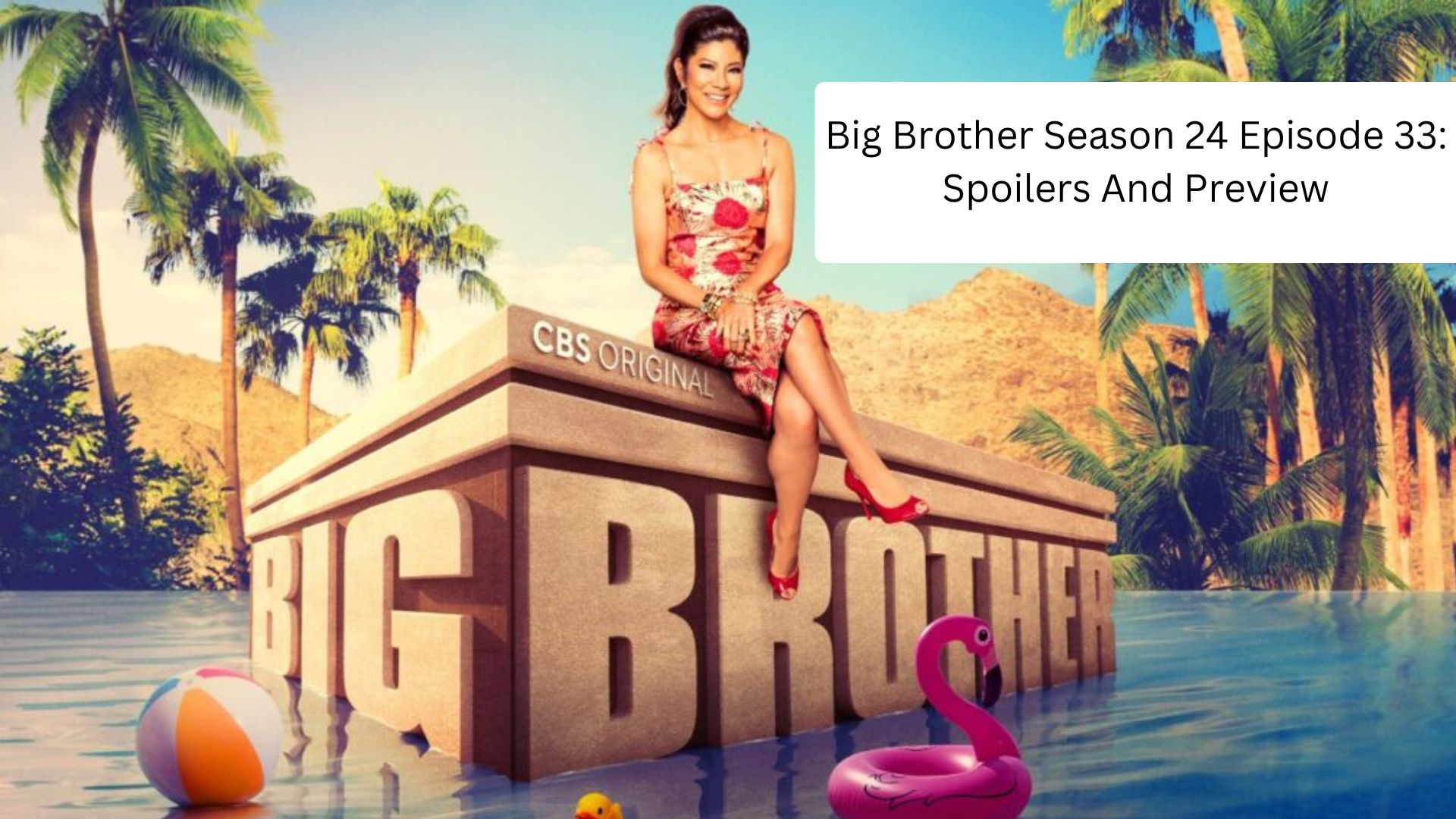 The American reality TV show, Big Brother is currently airing its 24th season. The latest season premiered on Wednesday 6th July at 8 pm ET with a special 90-minute episode introducing the cast. Each week, the houseguests face extreme challenges, conspiring tactics, and game-shaking powers while one guest gets evicted from the house. These young guests will do anything to avoid being nominated and getting evicted from the house, and it’s interesting to see how far they’d go to achieve that.

After so many twists and turns and a shocking turn of events for the guests and audience both, we have finally reached the final episodes. That’s right! In case you missed it, the finale of Big Brother Season 24 will be happening on the 25th of September, Sunday. The episode will run for 2 hours. This also marks the first time the show will end on a Sunday since season 9, which ended in 2008, and the shortest season run since 2012 when the fourteenth season with 75 days aired 2012. 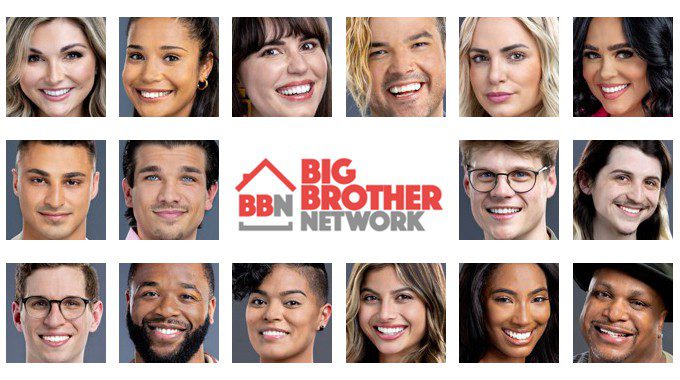 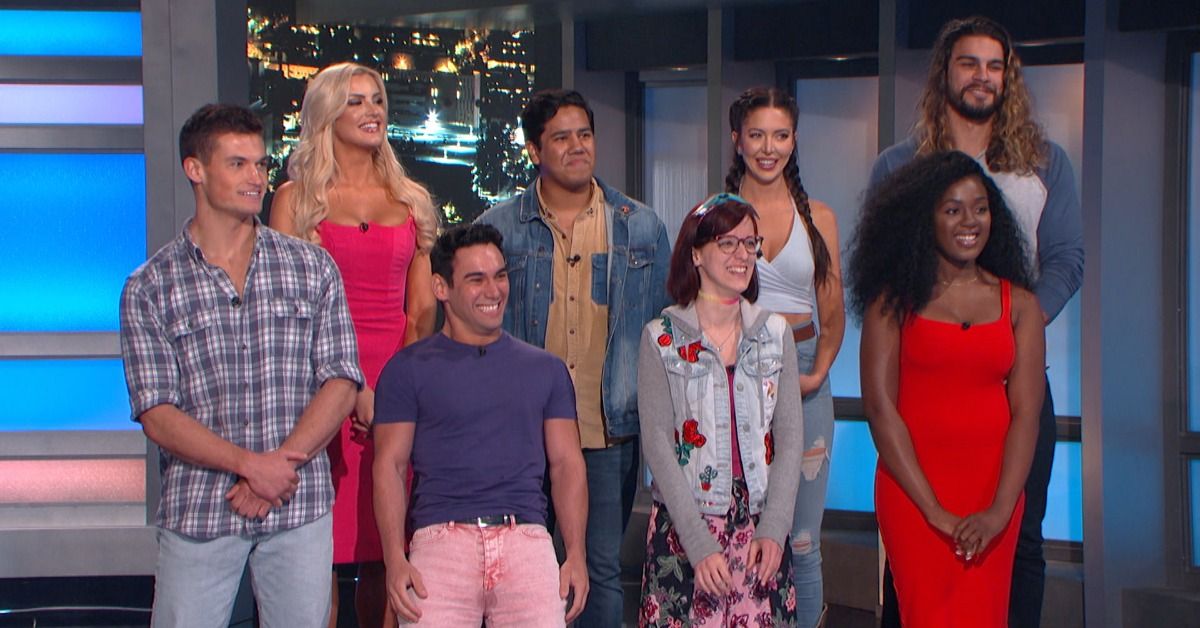 The guests who got evicted from the show this season include Paloma Aguilar. She was a 22-year-old interior designer who got evicted in the first week. It’s known that she left the show due to a personal matter, but fans believe that she left because of her mental health, which was badly affected because of the show. In the second week, Joe Pucciarelli got evicted, followed by Ameerah Jones. Nicole Layog had to leave the show in the fourth week.

The following week, Daniel Durston got evicted too, and soon Indy Santos faced the same fate. In week seven, we saw two guests getting evicted. Sadly, Jasmine Davis & Joseph Abdin got evicted together that week. Kyle Capener was evicted in the eighth week, and Terrance Higgins & Michael Bruner’s eviction followed the next week.

The show follows a quite normal routine: the head of the household nominates two houseguests for possible eviction, and then the guests try to acquire the veto power, which is followed by a live vote. The houseguest gets evicted and interviewed while the remaining houseguests compete for power in the next HOH. The first episode of Big Brother Season 24 aired on 6th July. In the first episode, all sixteen housemates moved into the BB House, and an ice-breaking session was held. The guests were tasked to find a leader for the house.

Big Brother Season 4 Episode 33 will air on 23rd September 2022, an upcoming Friday. In the last episode, Monte Taylor was unable to compete for the HOH, but he made sure to capture that veto win. He joined Taylor in Final Three, and now, he will have the power to decide whether Brittany Hoopes or Matt Turner will be coming along for the ride or not. However, it seems that it might be a tough time for these two guests since Monte has already made up his mind, and it might be getting ugly. 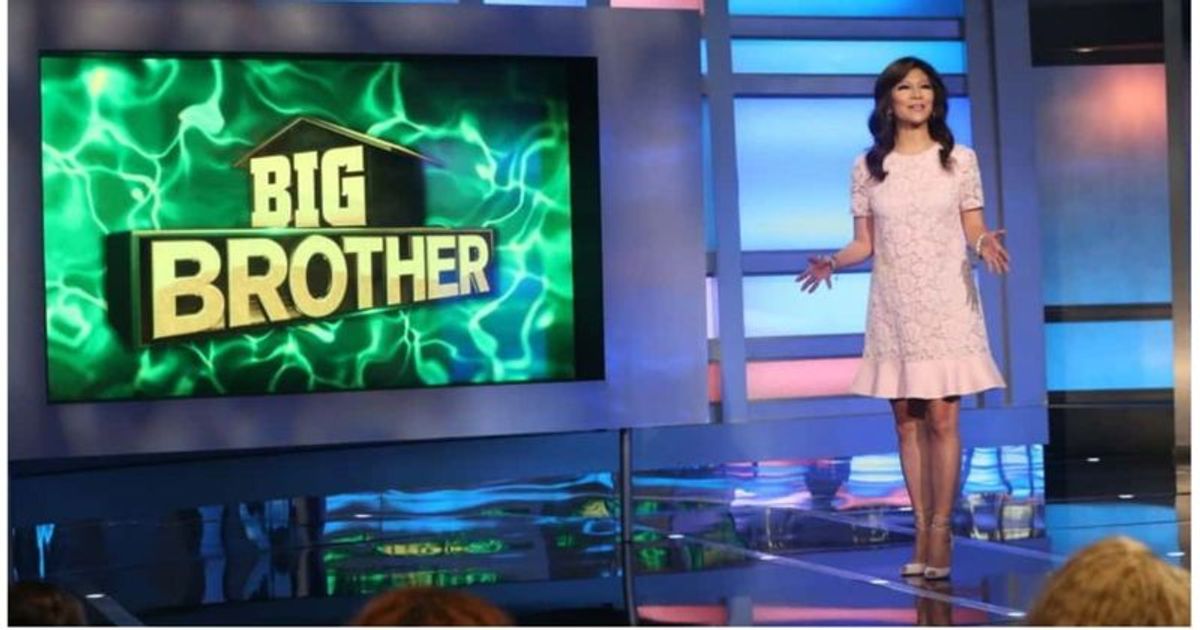 Also Read: How To Watch All Star Shore? Streaming Details Of The Reality TV Series