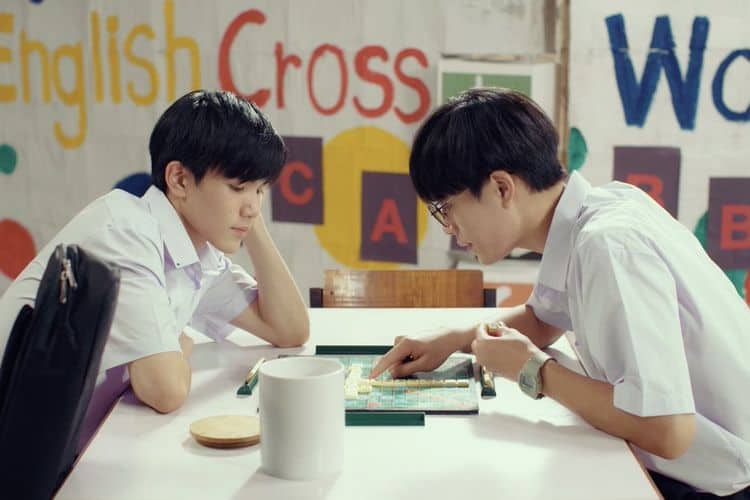 The show has so far received some of the best viewing figures and excellent critical feedback. This helps explain the show’s meteoric success, and viewers’ passion grows stronger as each new episode airs. Because of its high-school concepts and backdrop set, the Thai show attracted a sizable audience within its first two episodes.

They each take on the roles of Tin, Win, Gun, and Sound. The entire band, especially Gun, the captain, who decides to serve Tin, is under Tin’s influence while we watch this series, which is an intense psychological trick. By doing this, they may prevent Tin from closing down their club and continue operating. 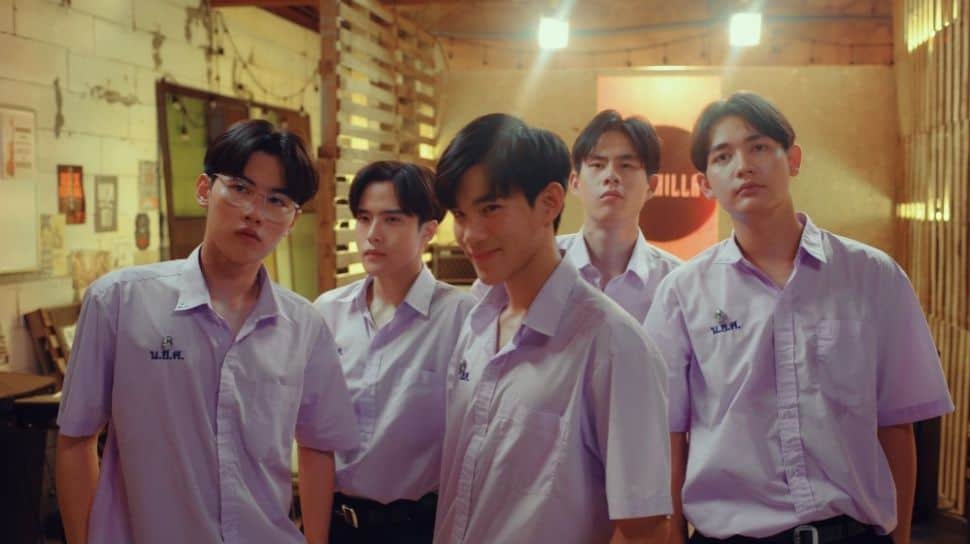 The drama is a shining example of friendships, the desire to protect something we cherish, assuming leadership roles, pushing oneself to the limit, and even a softly developing romance between the main characters. The show’s premise may be most suited for a “haters-to-lovers” scenario, and the spectator eagerly anticipates what will occur after each installment.

My School President: A Quick Recap

Gun, on the contrary, has pledged to be obedient to Tin for the benefit of his club, and Tin has sworn to do all in his power to be a bother to Gun. The final episode shows us hints of changing emotions, and viewers can also see significant character growth in Gun & Tin’s characters.

Gun, who is incredibly musically gifted and his club, decides to give up the music and his dreams for the club due to pressure. Gun observes his mom frantically attempting to oversee the finances while maintaining the company’s operations. Gun gets discouraged by this since we occasionally catch him losing heart. 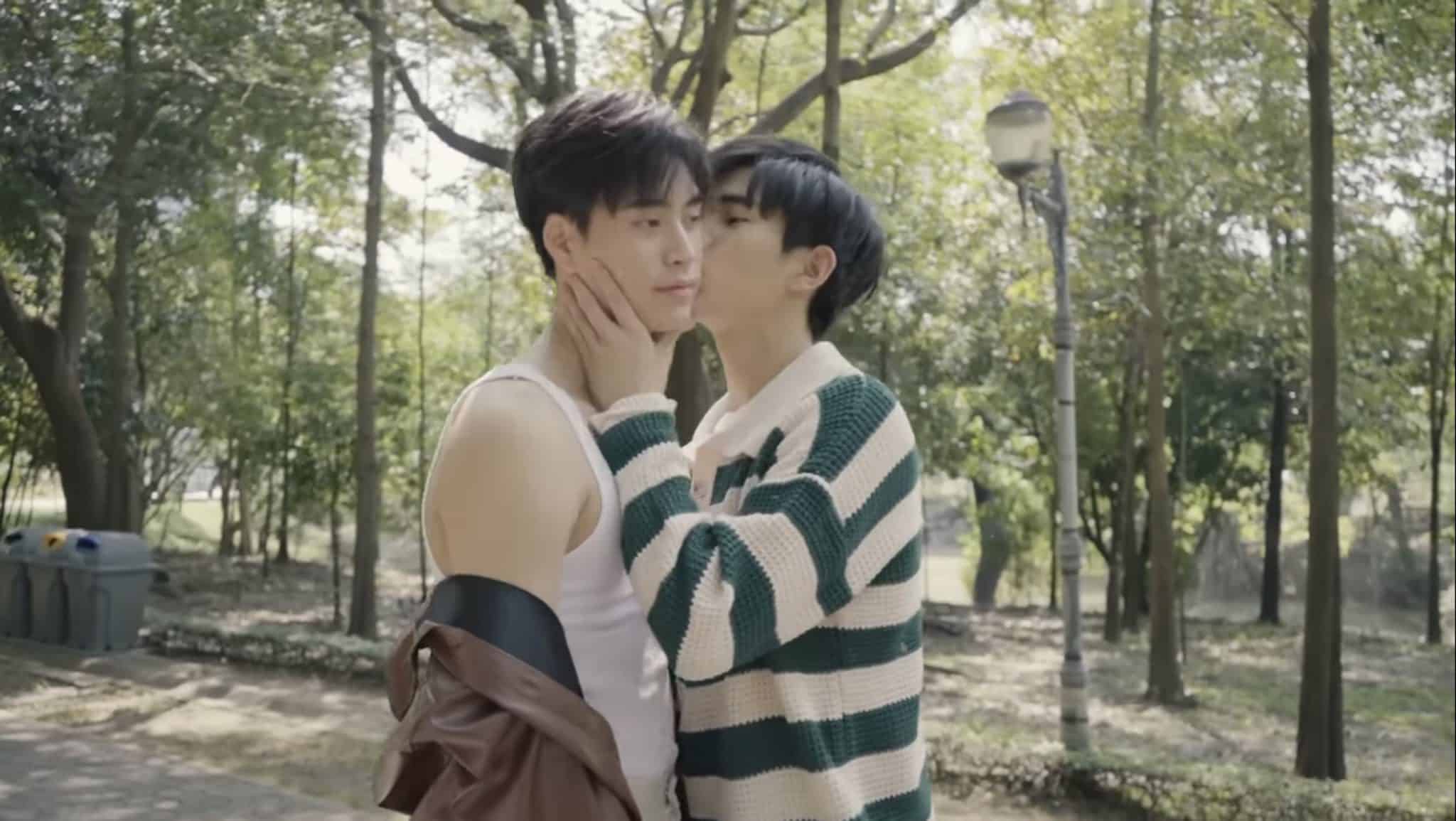 The other kids are seated on the opposite side, contemplating their destiny and what it may bring for them. It is obvious from the expressions on Gun’s forehead that he is discouraged, and Tin, who appears to be falling for Gun, notices this. Tin creates a plan to see more joy and improve his mood.

Win is thrilled when Sound emcees a rap battle that he takes part in on his own. Por and Thiu, on the other hand, are in a difficult predicament because they have just begun working with the same tutor.

Who will feature in episode 7 of My School President

With their trip, which appears to be twisting into knots with each episode, the fans will be able to see their beloved characters again on TV. All the viewers eagerly anticipate the next episode as this captivating trip continues in order to find out what occurs and how the protagonists’ relationship develops. Another staggering question is what will happen to the music club, which is so dear to everyone.

My School President Episode 7: Where to watch

Since GMM 25 is the original channel that aired the show, anyone who wants to see it can easily catch it live with the channel. The GMM 25 YouTube account, which also broadcasts the chapters for free for the audience to watch online easily, allows users to stream the show anywhere at any time. Fans from other nations must match the time listed here with the ones specified just above to avoid missing My School President Episode 7 when it airs in their regions.