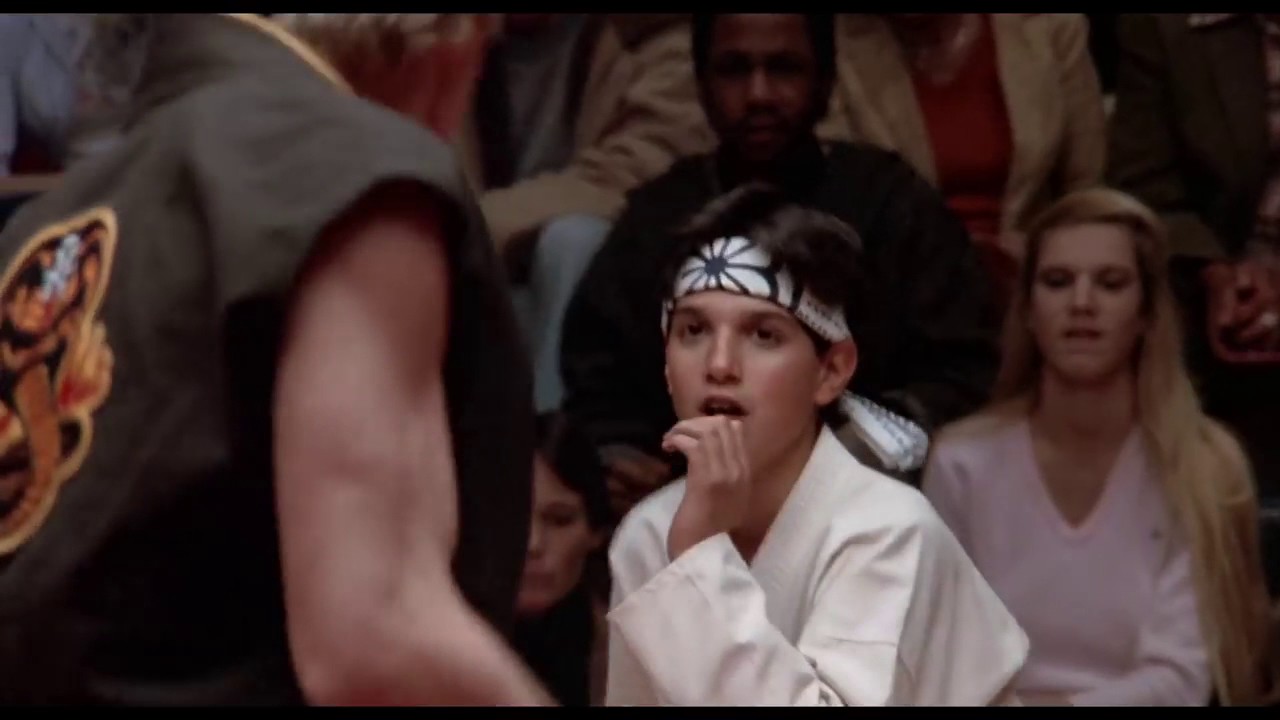 Sports movies have always managed to create a niche for themselves due to a variety of reasons. One of these is the kind of inspirational message that many aims at delivering. Any film that leaves you with an adrenaline rush is welcome for the most part. Almost every sports drama does this – even without considering how the makers approach the subject. A well-made sports drama is a real treat for every audience group, even ones that do not necessarily follow entertainment in this genre. To help you navigate through the huge pile of sports drama the industry throws at you, we have made a list of 5 Sports Movies to Watch today. Here goes! 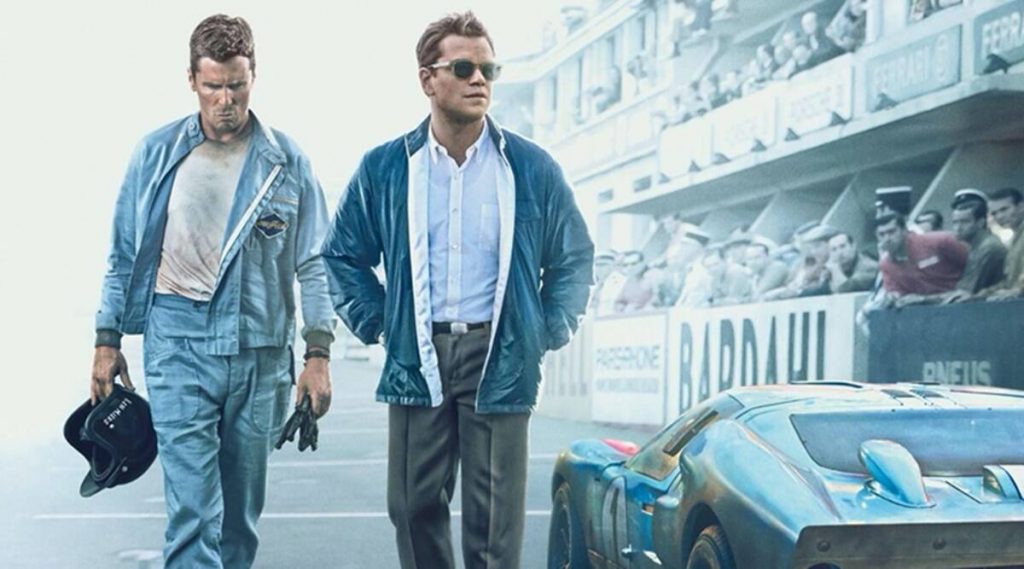 The movie follows Shelby, who is an automotive designer, and Miles, a race car driver. They team up to build and maneuver a strong enough vehicle to compete and win against the Ferrari race cars.

Having been nominated for the Academy Award for Best Picture, the movie is truly a masterpiece in this genre. The filmmaking is flawless, and the casting couldn’t have been better.

If you are looking for an instant adrenaline rush, you can bank on Ford v Ferrari to deliver! 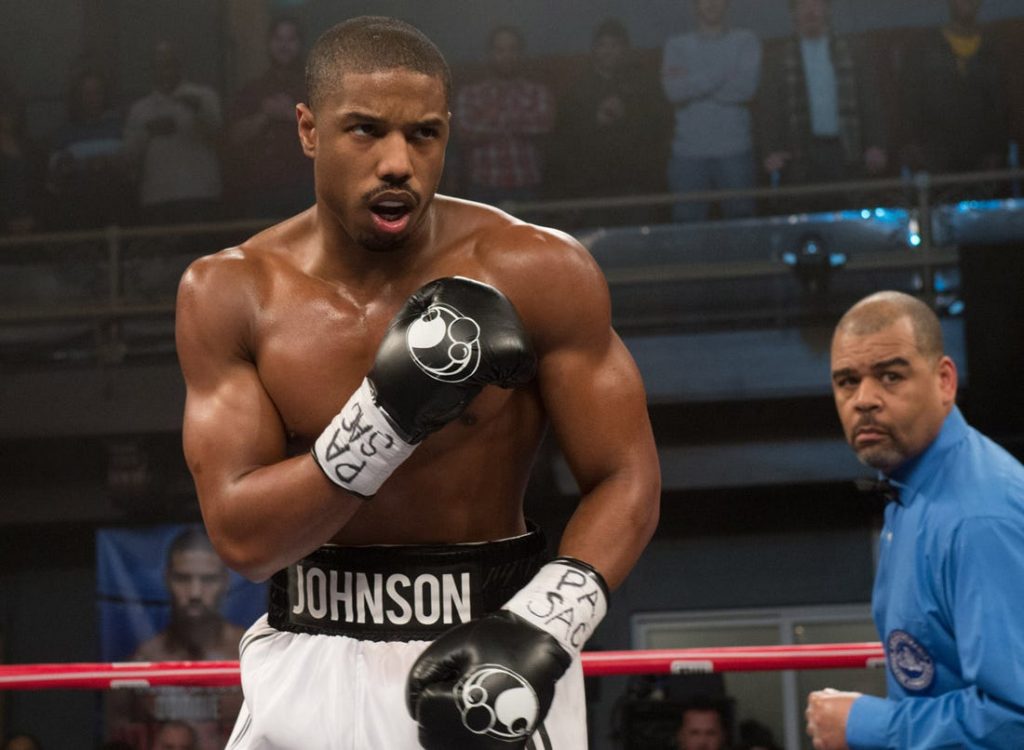 Anyone who instantly hears the theme to Rocky play when talking about boxing films – Creed is a must watch!

Featuring Michael B. Jordan, the movie sees Sylvester Stallone return as Rocky Balboa but this time to coach and not compete. The storyline is a familiar one, but this does not stop the film from being a great watch!

Being the son of Apollo Creed, we watch Adonis Johnson train to succeed at what he knows best: boxing.

The movie is intense, emotional, and entertaining, having all the important characteristics of a great sports film. This modern tale of hustle and perseverance will sure rock your boat! 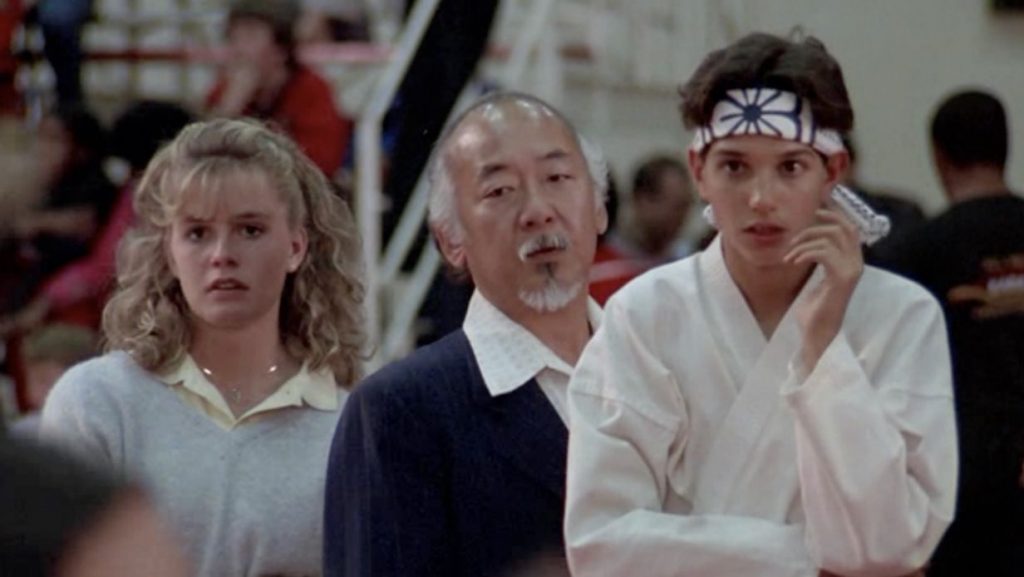 Long before Jackie Chan tormented Jaden Smith to pick up his jacket, we had Ralph Macchio, and William Zabka go head on head in the fight of their life.

While the phrase “wax on, wax off” will permanently be etched in our brains, The Karate Kid is one of the best sports films out there. Mr. Miyagi’s attempt to train Daniel LaRusson against bully Johnny Lawrence will leave us all inspired.

The background score alone is enough to make us want to wake up at the crack of dawn and train at a karate dojo – a clear mark of a great film. With the spin-off series Cobra Kai seeing immense success on its new home Netflix, this would be the best time to watch The Karate Kid! 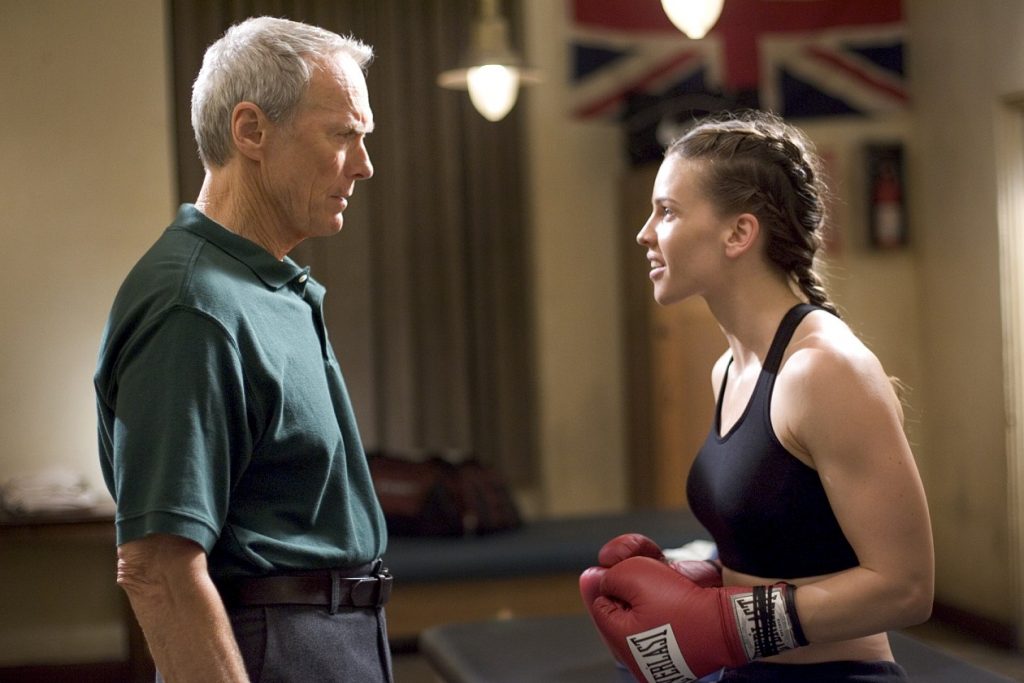 Million Dollar Baby is one film that emphasizes the drama part of sports movies.

The 2004 film has Hilary Swank and Clint Eastwood in the lead roles of Maggie Fitzgerald and Frankie Dunn. The film follows Maggie as she tries to make it big in the boxing industry with her trainer Dunn’s help.

While the first half of the movie caters to looking for a sports film, the latter half proves to be a real tear-jerker.

The movie is critically acclaimed, helping Swank bag the Academy Award for Best Actress in a Leading Role! 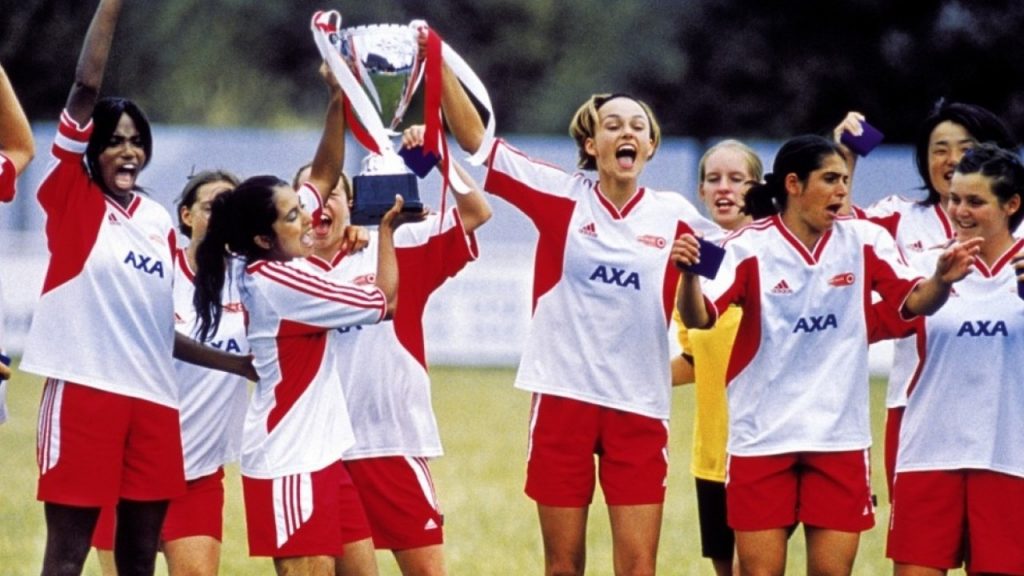 This list wouldn’t be complete if it didn’t feature a film that inspired a generation of brown women to pursue careers in sports – Bend It Like Beckham!

Premiering in 2002, this film created a sort of cultural reset amongst youngsters of that era.

If you have, by some weird turn of events, haven’t had a chance to witness this iconic movie yet, we urge you to get around to it right away!