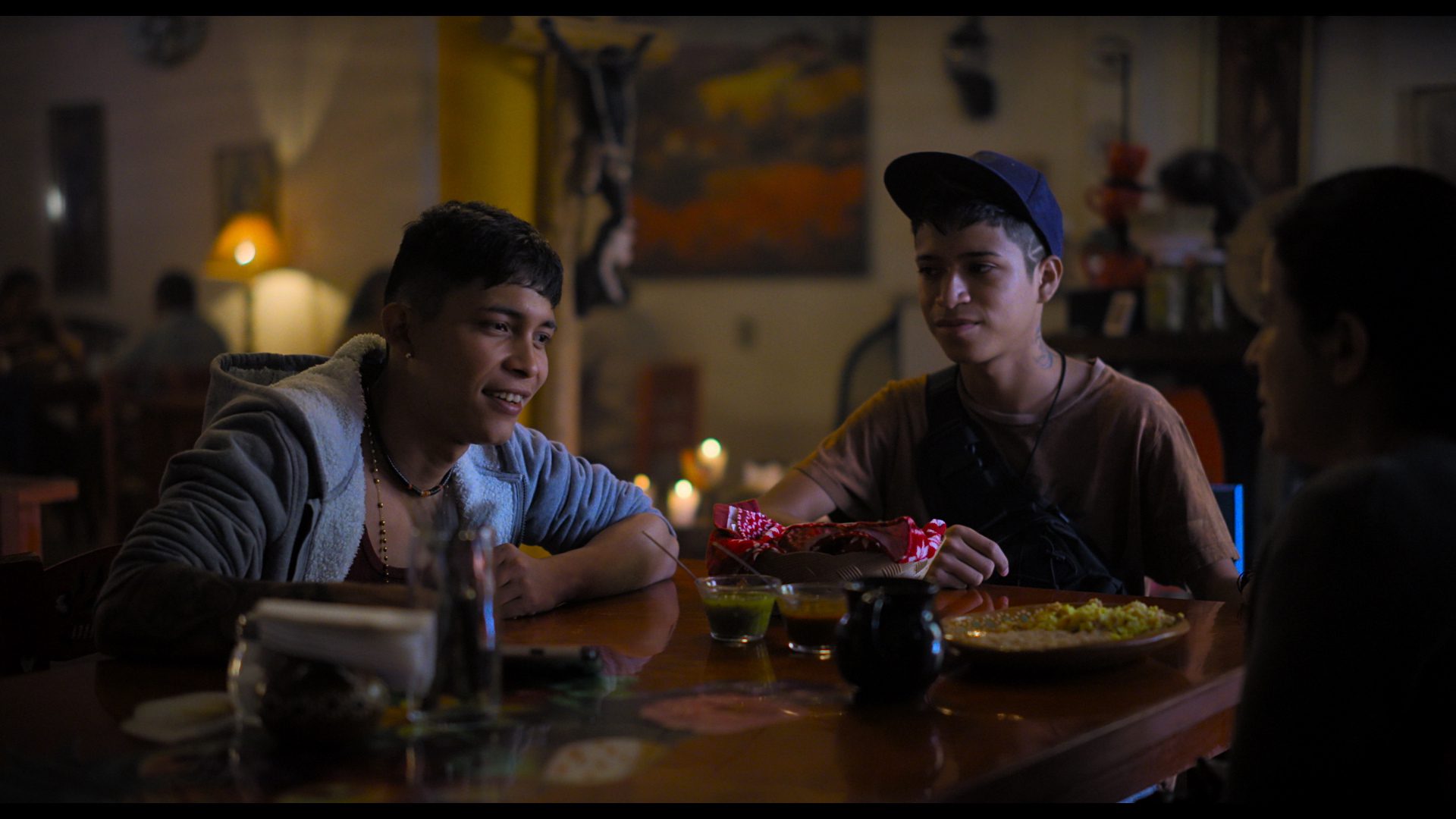 Where To Watch La Civil?

Where to watch La Civil? La Civil is an internationally produced drama thriller movie released in 2021. Teodora Mihai is the director of the movie. It is one of the most critically acclaimed international movies in the drama thriller genre. La Civil received many nominations and awards, including the Prize of Courage in the Un Certain Regard Section at the Cannes film festival 2021.

This movie is about a mother who struggles to find her kidnapped daughter as the police come did not help her much. She becomes a vigilant militant to rescue her daughter from the trap of kidnappers and punishes the kidnappers. Continue reading the article to know every single detail about the La Civil movie, including the storyline, cast, where to watch La Civil, and much more.

What is the storyline of La Civil movie?

La Civil has a 7.2 IMDB rating, making it clear that the movie has an amazing screenplay and storyline. This movie revolves around the story of Cielo, a mother whose teenage daughter is kidnapped in Northern Mexico. When she reaches out to authorities and police for help, they refuse to help her in finding her daughter. Cielo faces a lot of ignorance and biasedness from the authorities, which lefts her with no option. 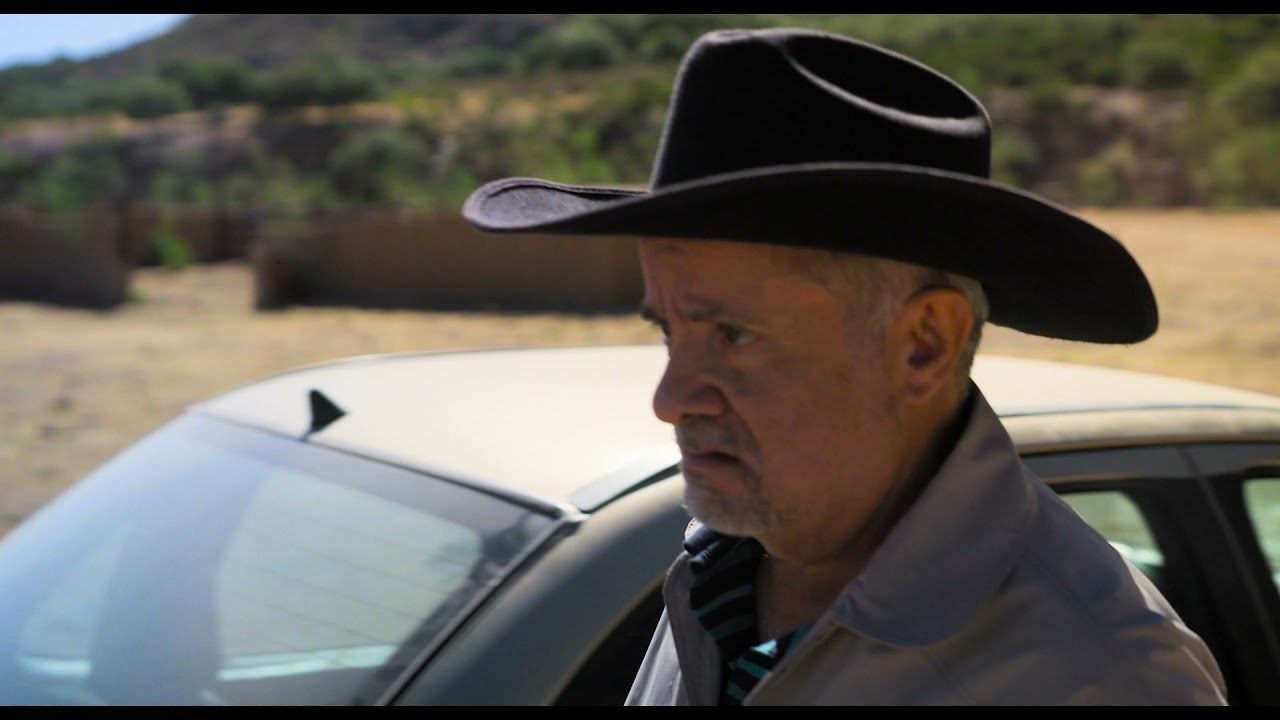 After getting a refusal from everywhere, Cielo decides to take the matter into her own hands and goes on to save her daughter. From a lovely, caring, and affectionate housewife, she becomes a militant who only wants to find her daughter and punish the culprits. The movie is full of thrill along with unexpected twists and turns.

Well, if you want to know what happens next? If she was able to save her daughter? Did she punish the kidnappers? You need to watch the movie and enjoy some brilliantly played characters.

Who is in the cast of La Civil?

La Civil has an amazing and exceptionally talented cast, and you can see that in the movie. The movie received positive reviews from critics and the audience. One of the main reasons behind the success of the movie was the talented actors. 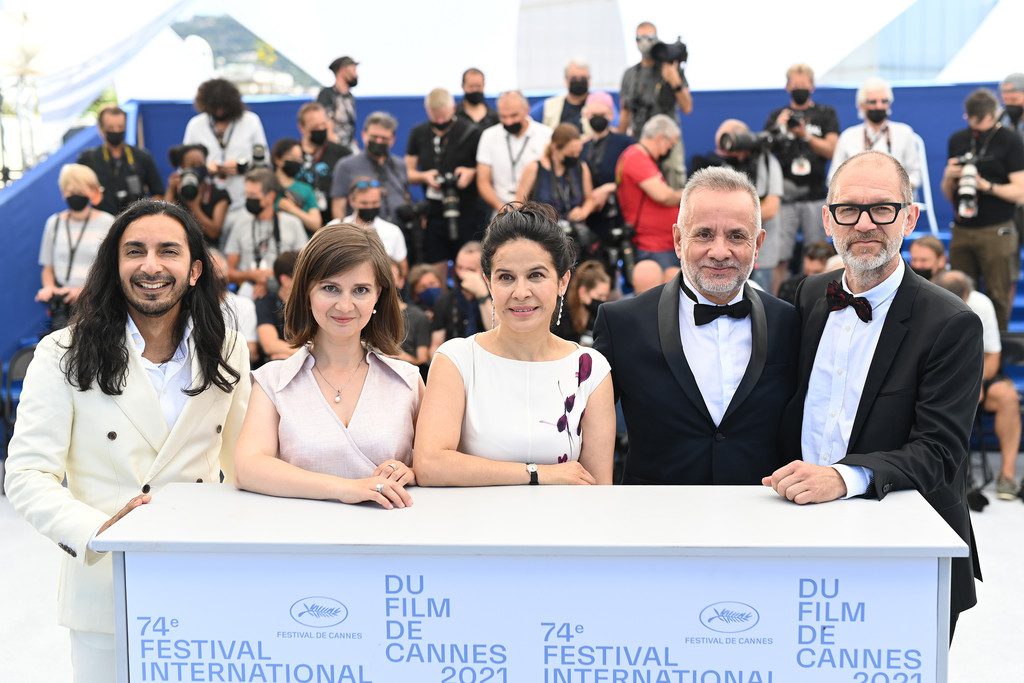 Also Read: How to Watch A Walk to Remember? Streaming Guide

Where to watch La Civil?

Currently, La Civil movie is only streaming in the United Kingdom. The movie is available on the Prime Video Store, Apple TV, and Google play in the UK. The movie is expected to soon release on big digital streaming platforms like Netflix and Amazon Prime. However, the movie is still not available, and you can only watch the movie digitally in the UK.