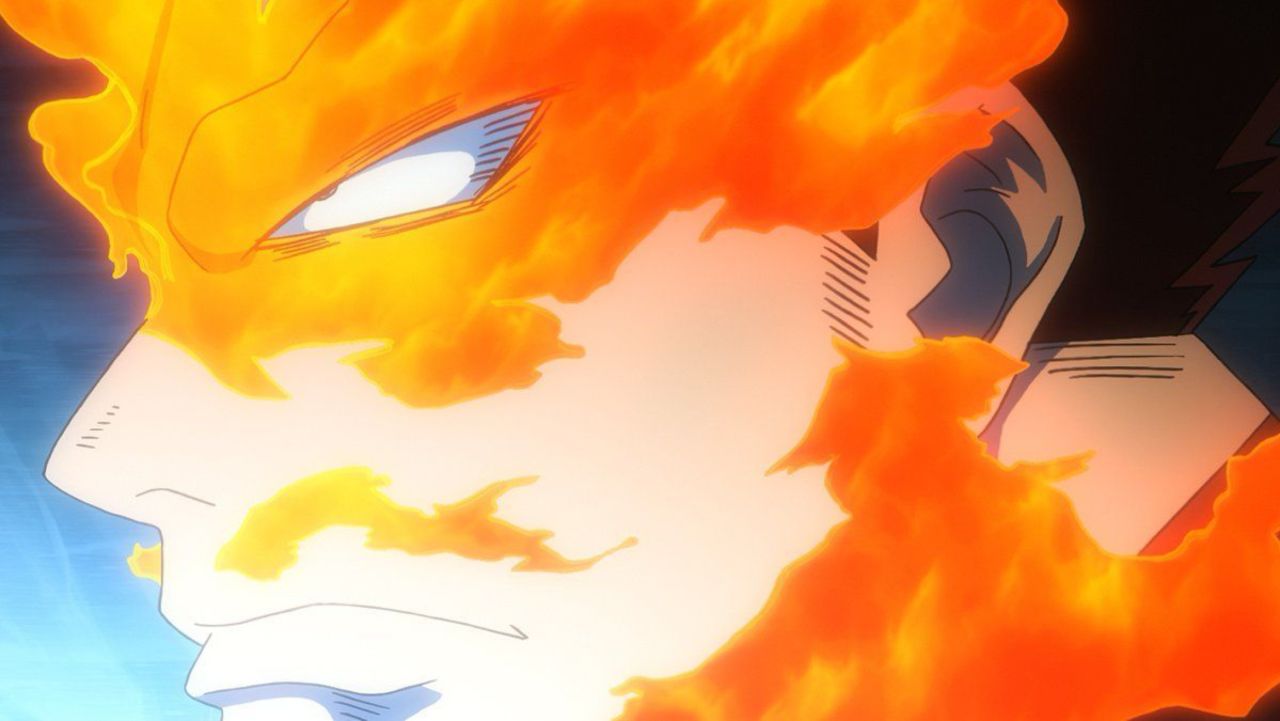 The My Hero Academia manga went on week long hiatus shortly after Midoriya, Bakugo, and Todoroki joined up with Endeavor’s agency. Exploring new ways of being a Hero and learning about their responsibilities, all three of the students learned diligently form Endeavor, although we haven’t seen the complete training yet. 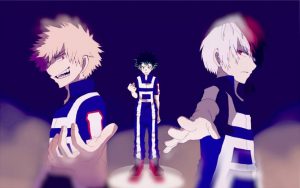 In the previous issue of Shueisha’s Weekly Shounen Jump, My Hero Academia was on a scheduled break, and while a reason wasn’t given, it was likely due to Horikoshi avoiding burning out. With that issue having been published already, we’re now heading towards My Hero Academia Chapter 249, and it’ll come out in Shueisha’s Weekly Shounen Jump Issue #51.

As expected the manga will be out on November 10, 2019, officially. Fans can go ahead and read the manga on either the Shonen Jump app, or thr MangaPlus app, both of which allow manga to be read for free.

With My Hero Academia making its return, we cannot wait for the training to begin once again. Although, we might not see that happen right off the bat in the next chapter of the series. Towards the end of the previous chapter of the manga, we saw Fuyumi inviting the kids to a dinner, and of course, Endeavor isn’t going to refuse this lovely invitation, is he? It is possible that a good chunk of the next chapter of My Hero Academia will be focused on the dinner in the Todoroki house.

My Hero Academia Chapter 249 – What To Expect

We might also get to see a glimpse of the League of Villains, although we’re not certain if that’ll be the case. Either way, we’re very excited for the next chapter of My Hero Academia, and we’re sure that you are as well.