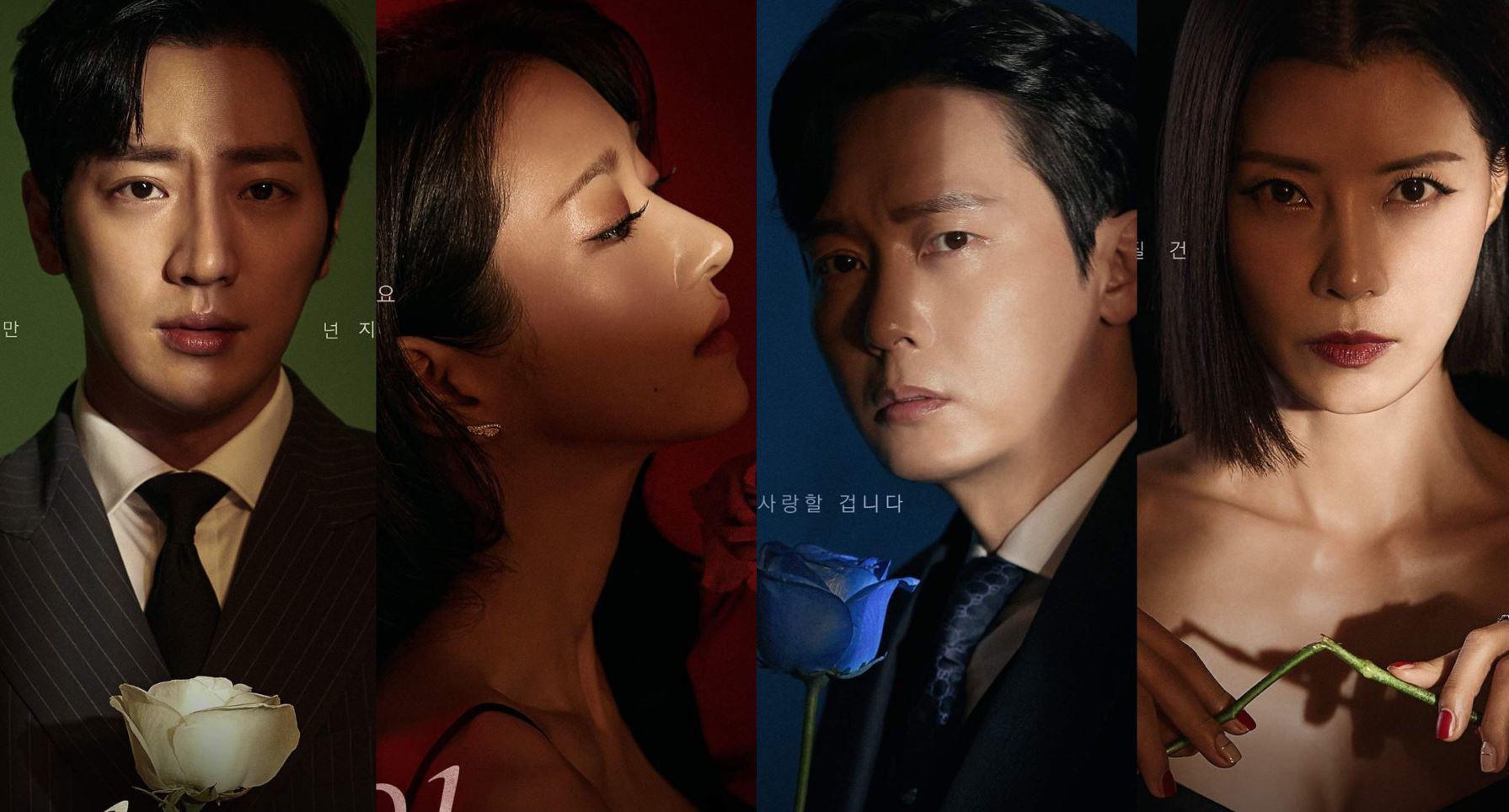 With all the popularity the k-drama has been getting, fans have been wondering if EVE k-drama on Netflix. With Netflix being one of the most popular streaming platforms all over the globe and having a huge number of k-dramas, old and new, this is a common question. The 2022 tvN k-drama EVE has been raking all the popularity with its stellar cast and interesting storyline. The melodrama stars “It’s Okay To Be Not Okay” fame Seo Ye Ji, “Because This Is My First Life” fame Park Byung Eun, “The Goddess of Revenge” fame Yoo Sun, and “While You Were Sleeping” fame Lee Sang Yeob as the main leads.

The story of EVE k-drama follows Lee La El, who loved and idealized her parents. But as tragedy strikes, she couldn’t save her family. Losing her father, she was not able to get her family back together. Filled with rage and betrayal, Le El swore to take revenge on the person behind her family’s fall. Kang Yoon Kyum, the CEO of the lucrative LY Group business empire, is her main target. Planning to fight the legal battle worth a staggering USD 1.6 billion on the basis of divorce, anything can happen to Lee La El. 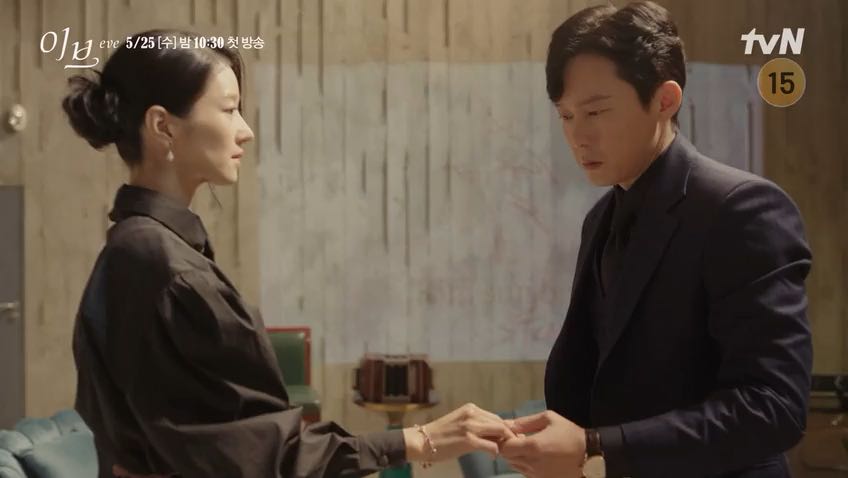 Is EVE K-drama on Netflix? A still from the k-drama.

Is EVE K-Drama on Netflix?

EVE k-drama released its first episode on Jun2 1, 2022. The final episode of EVE k-drama is set to release on Jul 21, 2022. With each episode having a runtime of 1 hour and 5 minutes, EVE k-drama has a total of 16 episodes. With every episode released, the k-drama keeps on breaking its previous rating record.

Also Read: How Many Episodes Does ‘ EVE’ Have?

Taking a look at the visuals and the story, it’s clear that EVE is a makjhang k-drama, and the viewers are in for a trip. The k-drama starts with Chairman Kang Yoon Kyum giving a press conference on one side and rumors of a love affair taking over on the other side. Knowing how it’s going to affect the company, his mother, So Ra, does her best to not let the situation create any problems.

His grandfather Han Pan Ro let the wild hounds attack the whistleblowers for releasing the news. And as he asks So Ra to do the damage control as soon as possible, we see her sigh and switch to three months back when she first met Lee La El. 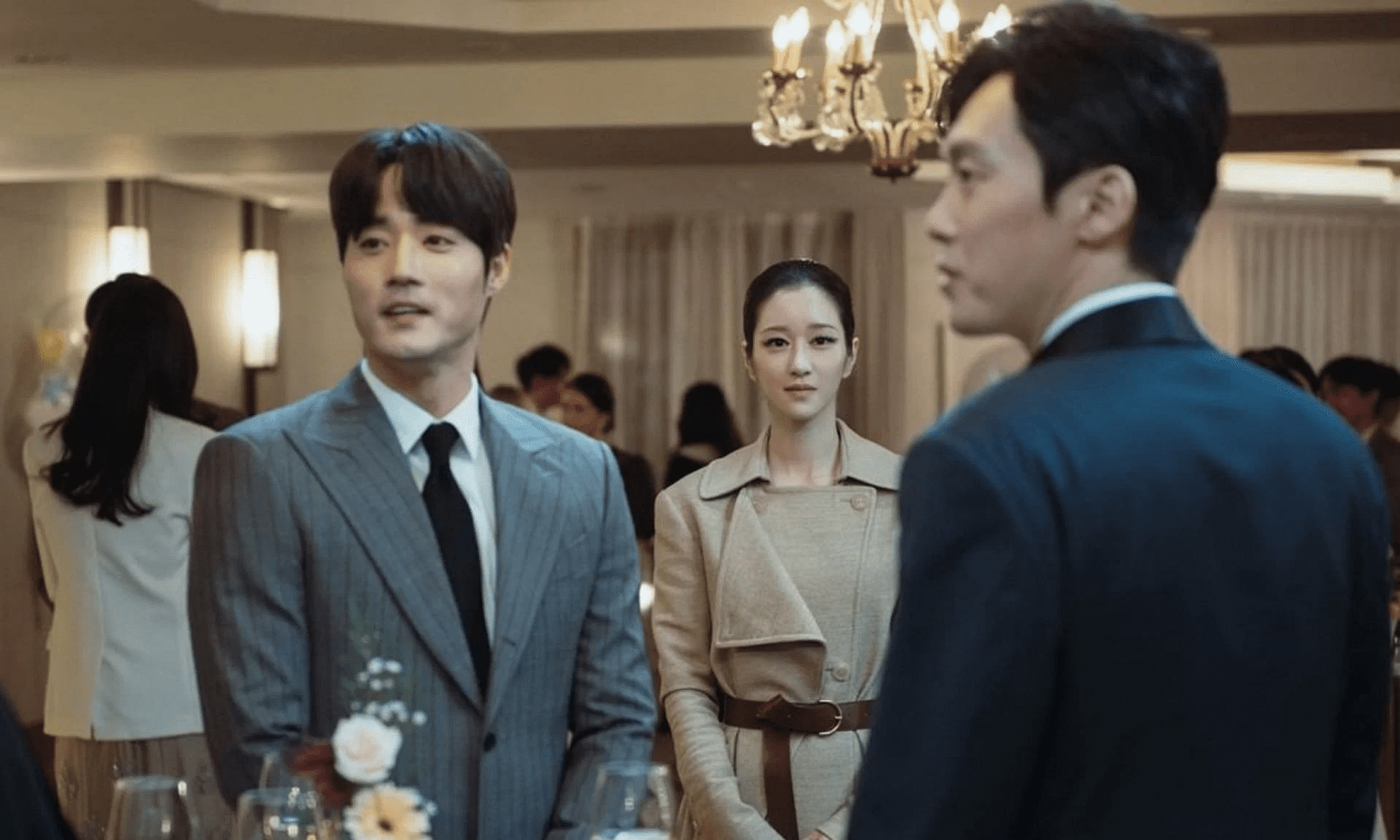 Is EVE K-drama on Netflix? A still from the k-drama.

As Kang Yoon Kyum was at a fundraiser, he saw La El, a beautiful young mother, and was mesmerized by her dancing. While everyone, including Yoon Kyum, was swooning over her, So Ra was suspicious about La El. As we move forward from all the gossip, we see La El greeting her husband at the fundraiser. Soon we get to know that both So Ra and La El’s daughters have become good friends at the kindergarten. We also see the Liyan Academy, which has a beautiful infrastructure. From a beautiful gym to big classrooms. But behind all the show-off lies an ugly truth.

The Connection Between La El & The Truth…

We get another flashback that shows the connection between La El’s parents and Chairman Han Pan Ro. Han believed that La El’s father, Tae Joon signed a document agreeing to merge his company with LY Group. While Tae Joon denied the claim, Han Pan Ro refused to listen and went on to kill Tae Joon in front of his wife and daughter, La El. With the case dusted under the carpet, La El is now back to take revenge for her father.