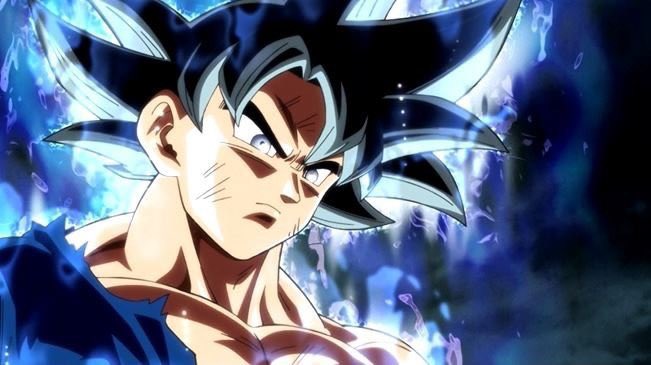 “Dragon Ball Super” Anime has been discontinued for a while now, but its Manga is still up and running. “Dragon Ball Super” Chapter 58 was published on March 20, 2020. The manga chapters for DBS are released in the monthly “V Jump” issue. The release date for the June 2020 issue of “V Jump” is April 21, 2020. There were speculations of delay due to COVID 19 Pandemic, but no such announcement is made to date. It will probably be released as the pre scans are out.

On the contrary, we bring you the spoilers for the next chapters. There are early drafts of this month’s upcoming chapter circulating online. But let us first look back at the previous chapters. 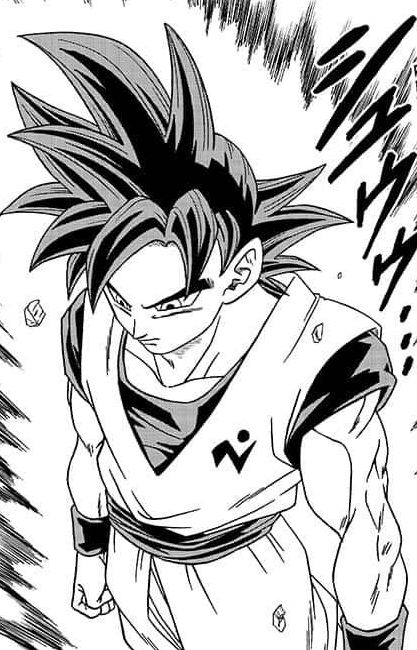 The DBS manga has entered the Galactic Patrol Prisoner Saga. During this saga, the Earth has been invaded by a new powerful wizard, Moro. Moro has strong physical powers as well as magical powers. He has powers like Energy Absorption, which he can use to drain entire planets of their energy. Moro has ordered his men to scatter around the Earth to steal its treasures. He has sent his men on Earth to see what it’s capable of. If the planet is good enough, he will devour the Earth. When his subordinate 73 arrives at the Earth with the army, he is faced with heavy resistance from the Z fighters. Moro is surprised at how the Earth has evolved and decides to visit Earth himself.

Goku returns from his training and finds the Z fighters scattered in the globe fighting the escaped prisoners from Galactic Patrol’s Prison. The Galactic Patrol is also gathering the prisoners defeated by the Z fighters. Gohan and Piccolo struggle against the warrior named Sagan-bo while Moro watches at a distance. Andriod 17 and 18 also try to help but fail. Soon, Goku arrives and starts attacking Sagan-bo, who has no idea what is attacking him. No one can see him except Jaco and Moro in his Ultra Instinct form.

Goku overpowers Sagan-bo in the Super Saiyan Blue form. Moro keeps giving Sagan-bo more power, which is eager to defeat Goku. He asks Goku to show him the form he was in when he arrived. He kills Sagan-bo as he was failing to keep up with all the power put into him. Goku gets mad at Moro, who has no regard for his men and transforms to Ultra Instinct Sign. Moro is surprised by the ability as it looks like a technique of the Gods. Goku is now able to activate Ultra Instinct by will after his training.

The chapter starts with a shot of 73 who is brought back to Moro’s ship. 73 is shocked by the damage caused by Z fighters on their army. The leaks also show the fight between Ultra Instinct Goku and Moro. Picollo and Gohan are surprised by the shock waves sent by the attacks of Goku on Moro.

Moro is punched by Goku, who has no idea how to dodge the speed of Goku’s attack. Still, he recovers from the attack just fine, which means he can keep up with Goku’s power. He sends Ki blasts towards Goku, who completely dodges them and jumps towards him to land another blow.

This is a fraction of incidents happening in the next chapter, but Goku is seen overpowering Moro, who is surprised by the strength shown by Goku. He has trouble keeping up with the attacks from Goku. Goku still speculates that Moro has some hidden powers in which, as usual, excite him. We will find out what Moro is capable of and what more powers Goku gained from his training. Stay tuned with the site for more updates on the upcoming chapter.