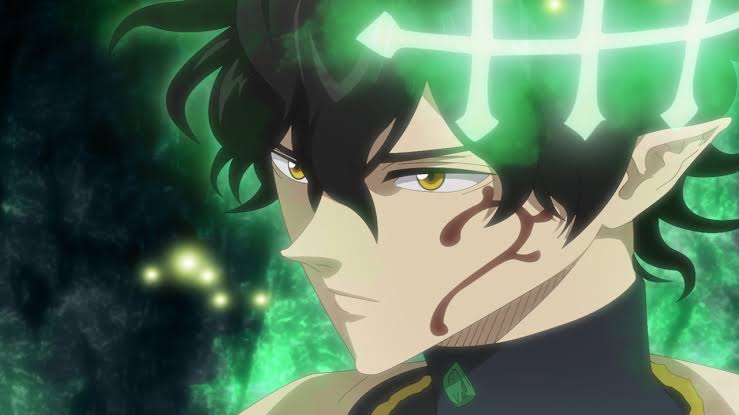 What Is Black Clover 240 Release Date and Where to Read?

The previous chapter of Black Clover manga was titled ‘Budding of Yggdrasil’. Yuno was fully healed by William but a lot of mages have lost their lives as they could not be healed as they were already dead. Yuno was screaming at his own weakness. He thinks that he just isn’t strong enough to save the Clover Kingdom which is true. Yuno needs to find another gear. Vanica was shown in the last chapter and her desperation to kill Loro herself was evident from the word go. Dante is dead and the mystery of what arcane stage mages are continues. 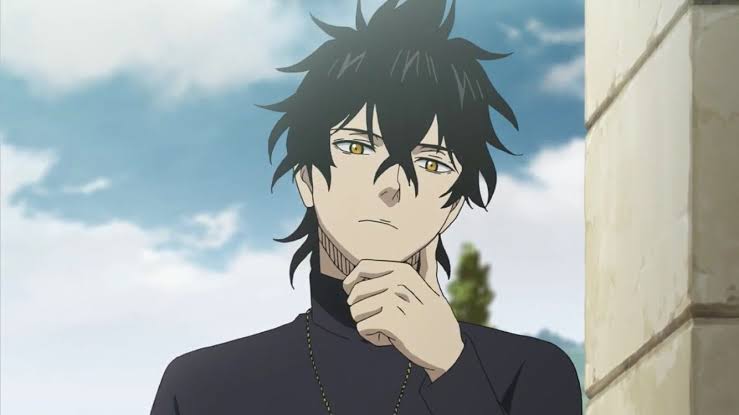 Thus far, the official spoilers of Black Clover 240 are not out. But this doesn’t mean that we are not going to share our predictions with you all. In the upcoming chapter, we will get to know more about arcane stage mages, our hero Yami is one of them. Are they super strong, do they have unique powers? What are they all about is still a mystery. Hopefully, Black Clover 240 will throw a bit more light on this mysterious and curious subject. Yuno’s course of action is still unclear. He just cannot get over the fact that he is weak. Will he go after Zeno in the next chapter? We’ll see what happens in Black Clover 240.

Black Clover Synopsis:
For those who don’t know about this series, I’ll be sharing a brief plot with you all. This story is based in a magical world full of people with the ability to perform amazing magic. Asta and Yuno are two friends who were found abandoned by their parents at a church. One had great magical abilities while the other one had none. Asta is the one and only powerless being and the world feels so alone for him. Both kids want to become the next Wizard King. Both receive grimoires magic books that help them to become better wizards. The story is about how they grow as wizards and what they learn along the way. It is certainly worth reading.