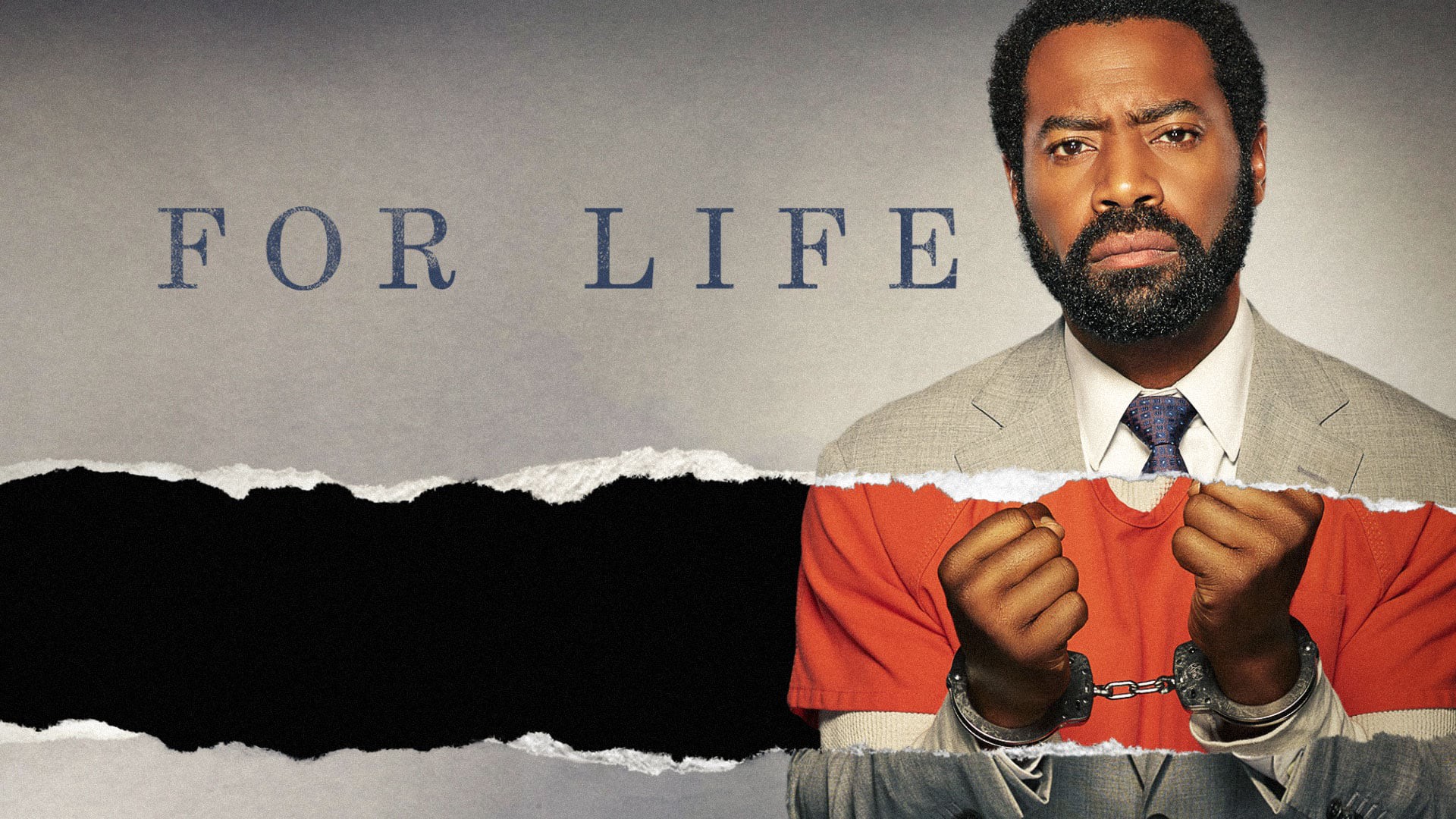 In this post, we are going to talk about For Life episode 2 release date, preview, and streaming details. As we know, the show is a brand new series released on ABC channel in the US, and all the fans are excited to know more details about the upcoming episode. Hence, we are here with all the details, although it will include spoilers too! So, make sure you do jot read anything other than release date and streaming details to avoid spoilers. Now, let’s get started!

The show is just one episode deep which was the series premiere pilot episode, and the second episode is due today. For Life episode 2 is all set to release on 18 February 2020, and the upcoming episode is titled ‘Promises.’ The show has an average runtime of 60 minutes per episode.

Note: this section will be full of spoilers, so proceed with caution.

For Life episode 1 was released on 11 February 2020, and the episode was pilot episode of the series. If you did not watch it, do not worry, we will be discussing what happened in the episode ahead!

In the previous episode, we saw that the story starts with an incarnated man who is a lawyer by profession, and trying to overturn the Court’s wrongful conviction of him, as well as helping other inmates with their cases. Furthermore, we will see some stories of other individuals, which will introduce us with the flaws in the penal and legal code of conducts.

In the upcoming episode, we will continue seeing Aaron’s struggle to fight against his wrong conviction. However, he will invite problems when he will be trying to counsel a white supremacist to get some money to cope up with his increasing debt. Also, he will be trying to sue NYPD which will lead to District Attorney Maskins coming into the matter.

Here is the upcoming episode trailer:

The show is aired on the ABC channel in the US at 10 PM, and the new episodes are released on Tuesdays only. Also, the show can be watched on the ABC app too, where you need to provide cable TV subscription details to log in. Furthermore, there are other options like Sling, Roku, and Hulu to watch ABC at the mentioned time!