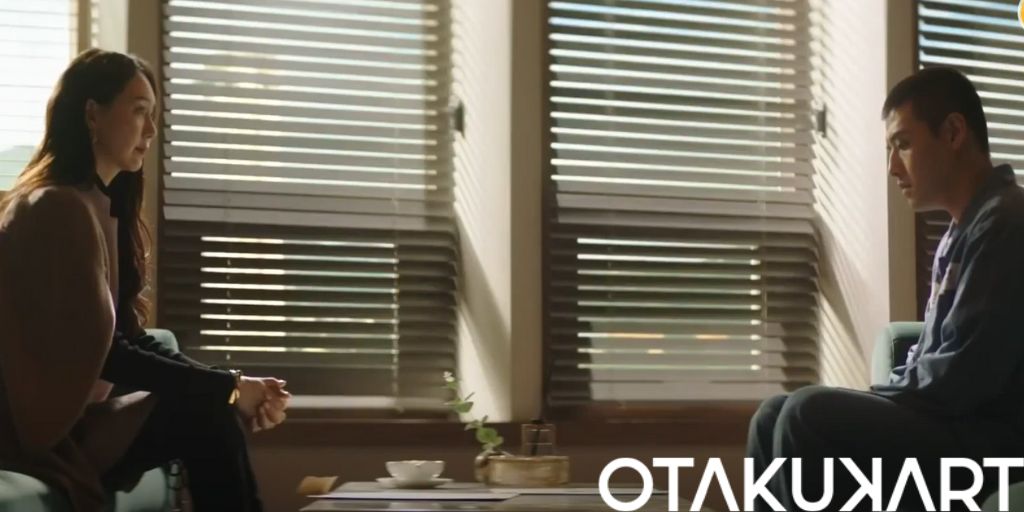 With the increasing tension between the characters of the Insider k-drama, the excitation amongst the audience is also escalating rapidly. Thus, here we are to enlighten your day with Insider Episode 8 Release Date. You know we all believe that at the end of the day no matter how brutal the situation at times can get justice always prevails.

But even we are very well aware of the legions of struggles and of course, the conspiracies that lie before justice can be achieved aren’t easy to break. Yet knowing it all there exists this character in Insider who wishes to earn this justice by not only working hard and using his skills rather going through real hell. And by real hell, we mean through legit prison hell. You know as the audience we could still believe that since prison is a part of the criminal justice system our protagonist might suffer the harsh punishments of the crime he’s been sentenced for but the reality that was going on in the Seongju prison was beyond our imagination, right guys?

It was more of a gambling hall than a prison. The one who gambles the most enjoys the most. Amongst all these rules will our lead protagonist, Kim Yo Han reach his current goal of becoming the boss of the prison is what we all are keenly waiting to know, right audience? Thus, keep scrolling down to find out!

Insider Episode 8 Preview: What To Expect?

The writers of Insider K-drama are quite cunning, the way they have made the plot of the episodes go down the bottom making everyone believe this time it’s gonna be the end of our protagonist and then rise to the top with some amazing twist is quite admirable. Initially, we all felt like there is no one other than Kim Yo Han himself who could get him out of the prison.

But this woman, the VIP visitor of Kim Yo Han, who’s a complete stranger to him yet chooses to do everything in her power to help him and make him believe that she’s on her side. But in a game of gambling can anyone really be on someone’s side. Since the whole plot of Insider is one how or another completely based on gambling, can we believe she won’t betray him at the time of the final blow? Well, probably this one question is for another time. Thus, continue binge-watching to find out!

Of course, currently, she seems to have presented quite convincing reasons to win Kim Yo Han’s trust. And that trust is the reason he did play a strong game by maintaining his position as the successor of Jang Seon Oh, thus becoming the boss of the Seongju prison. Although it was obvious that Kim Yo Han is the strongest gambler after Seon Oh and so no one else could take his position. But the other 1st Leaguers who didn’t like Yo Han and were ready to take his life did seem to be quite a headache. 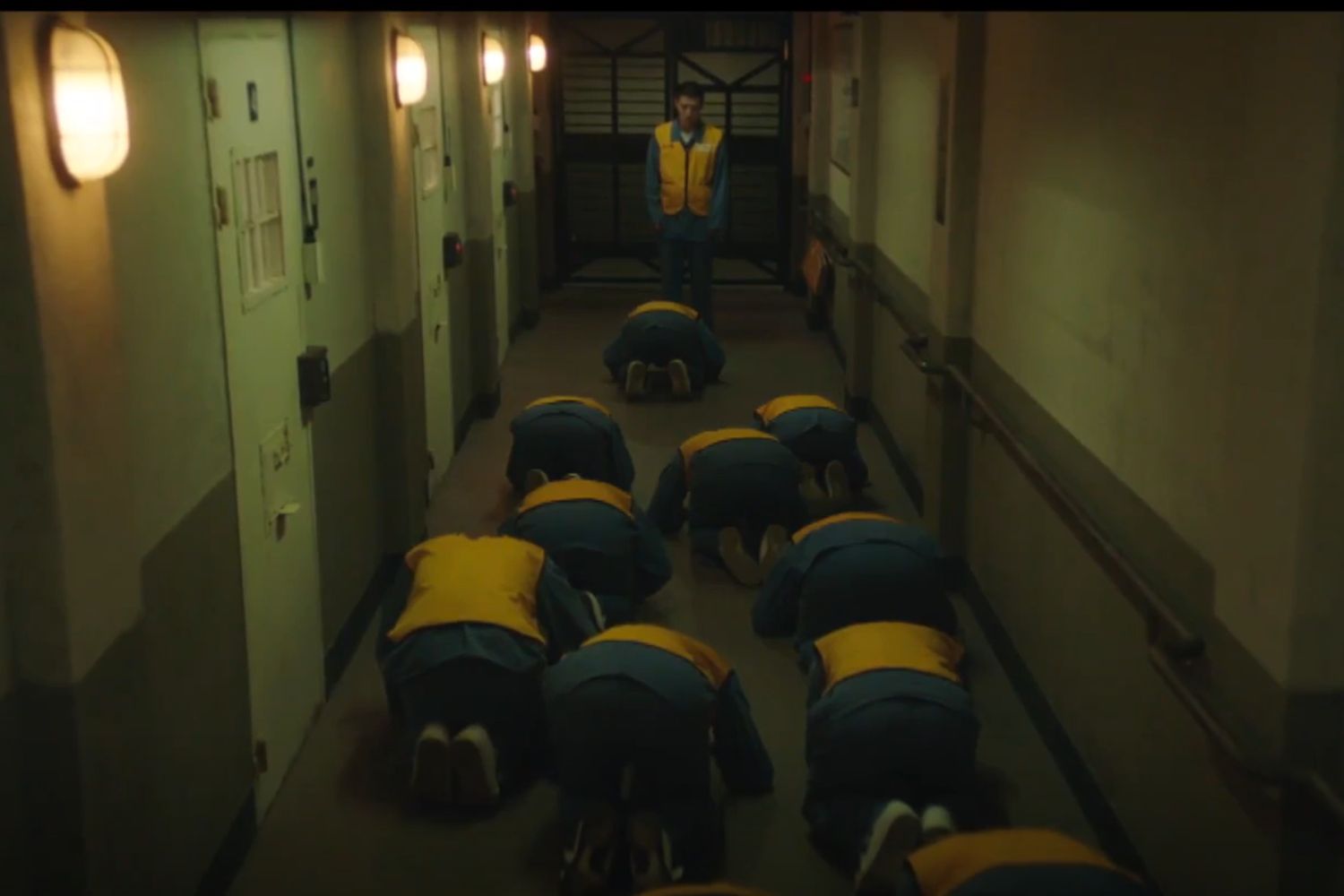 Kim Yo Han finally as the boss of the Seongju Prison

But then again Kim Yo Han’s way of handling it by using money was remarkable as well. And so our lead protagonist smartly played them and became the boss of the prison.

Even though at the end of the last episode it did seem like a win but our VIP visitor’s last move of asking Kim Yo Han to go to Sinseon dong which literally seems like a lion’s den left us all with another mystery, will that be the end of him or a new beginning? 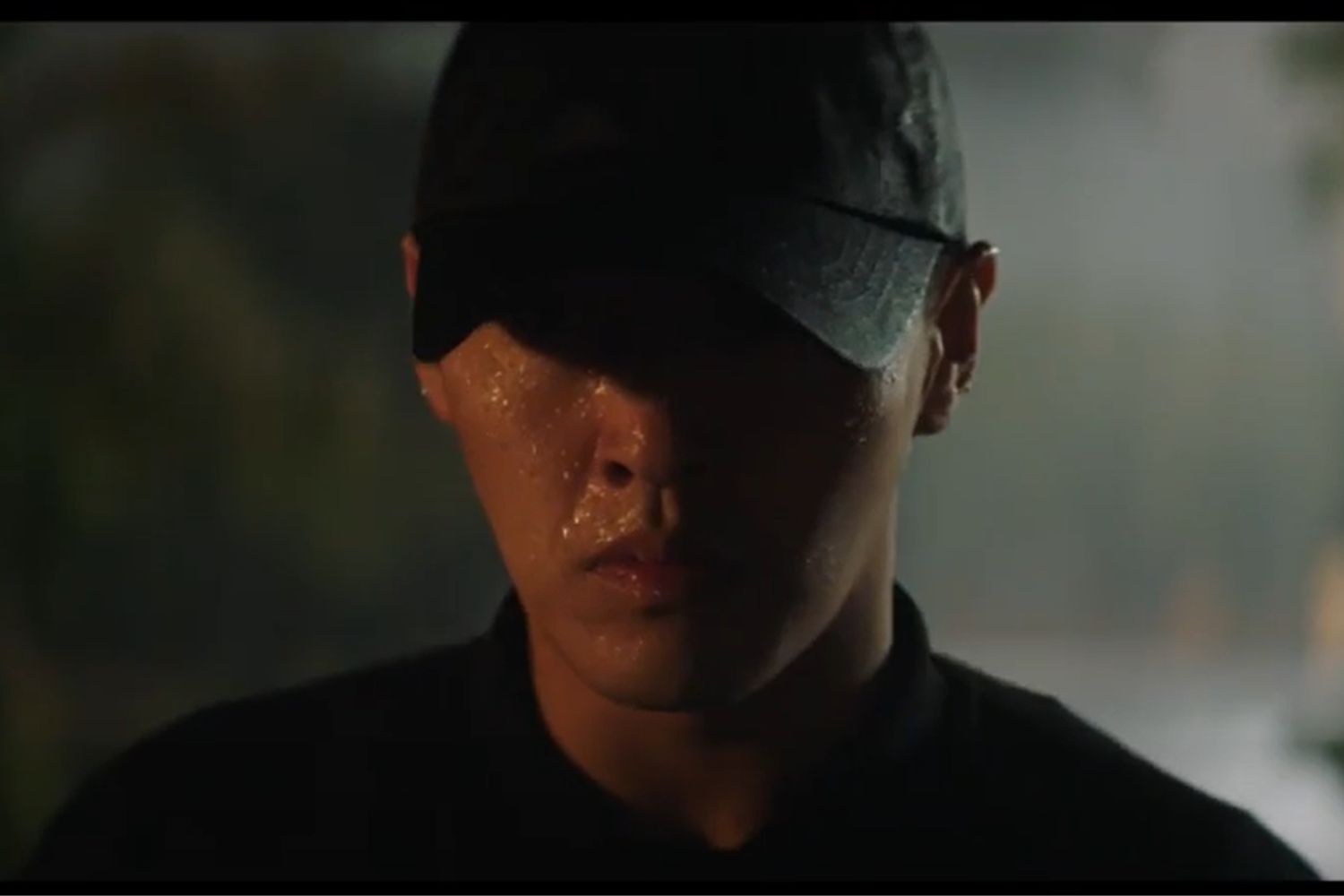 Insider Episode 8 will release on the 30th of June 2022. The ongoing series is anticipated to have a total of 16 episodes, and the episodes are expected to be broadcast twice a week. Every Wednesday and Thursday, new episodes will be posted, with each episode of 1 hour and 4 minutes of runtime. Would we be able to see anyone being a loyal friend to our genius protagonist until the end? And does getting this position of boss in the prison really would do him any good? Stay tuned to find out!

Insider is currently broadcasting on South Korea’s original television network, the jTBC broadcasting network at 10:30 pm KST. For fans living outside of South Korea, binge-watching times are  7:00 pm in India, 9:30 am in the United States, 9:30 am in Canada, 2:30 pm in the United Kingdom, and 11:30 pm in Australia. Also, Episode 8 of ‘Insider’ will be available on Rakuten Viki as well with subtitles in approximately 15+ languages.