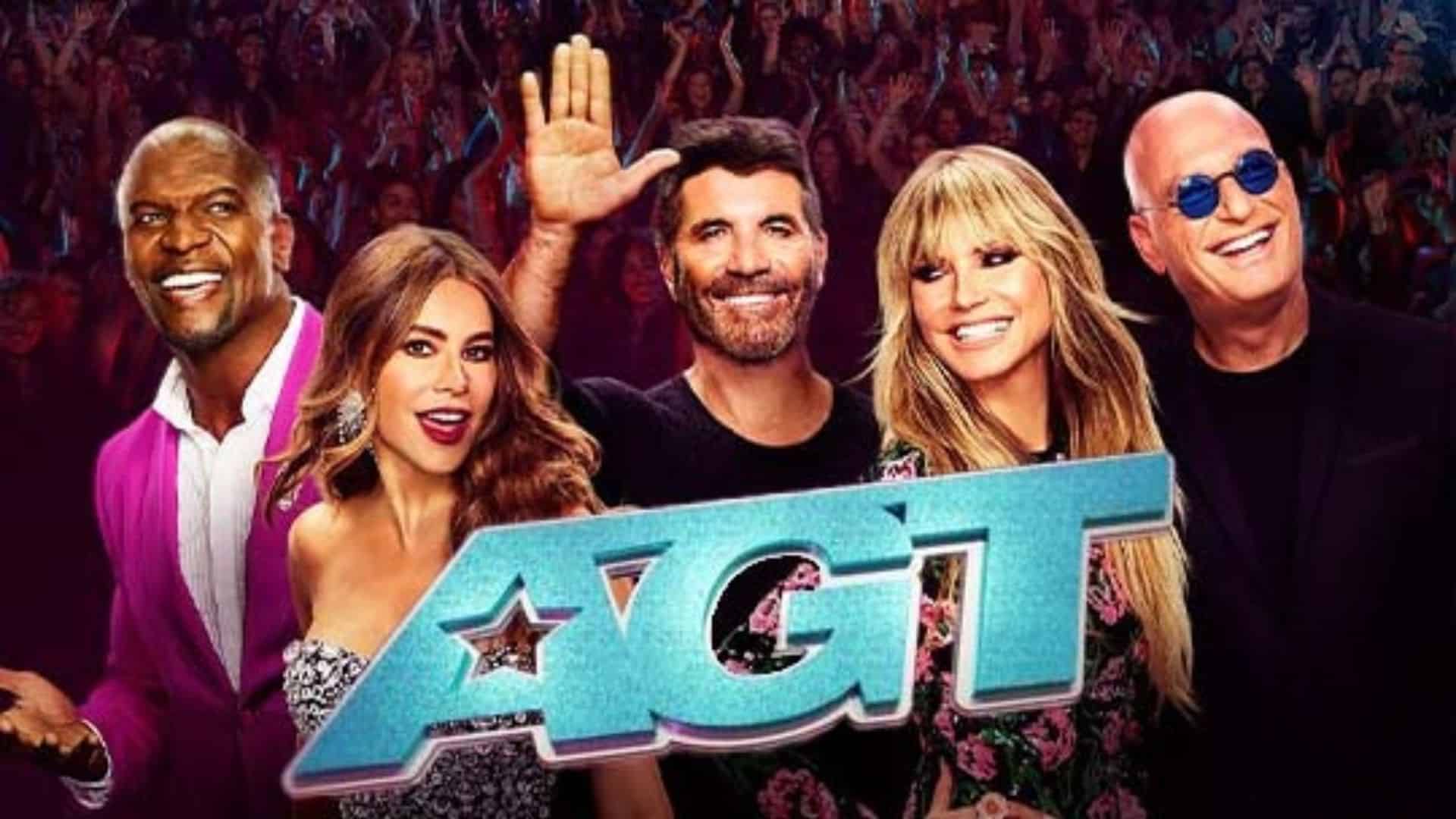 Picture the faces of past winners, finalists, and other fan favorites as they return to compete for the ultimate AGT title. From coast to coast, acts from all across the franchise will go head-to-head in a fierce competition that promises to be unforgettable.

Will it be a magician who captivates the crowd with their illusions? A singer who sends chills down your spine with their powerful voice? Or a dance group that leaves you on the edge of your seat with its breathtaking choreography? Only time will tell, but one thing is for sure: America’s Got Talent: All-Stars Episode 4 is going to be a show you won’t want to miss.

Each week, 10 acts will take to the stage to showcase their skills and impress the judges, all competing for one of the five golden buzzers. These golden tickets will send them straight to the Finals, where they will have the chance to be crowned the ultimate champion. 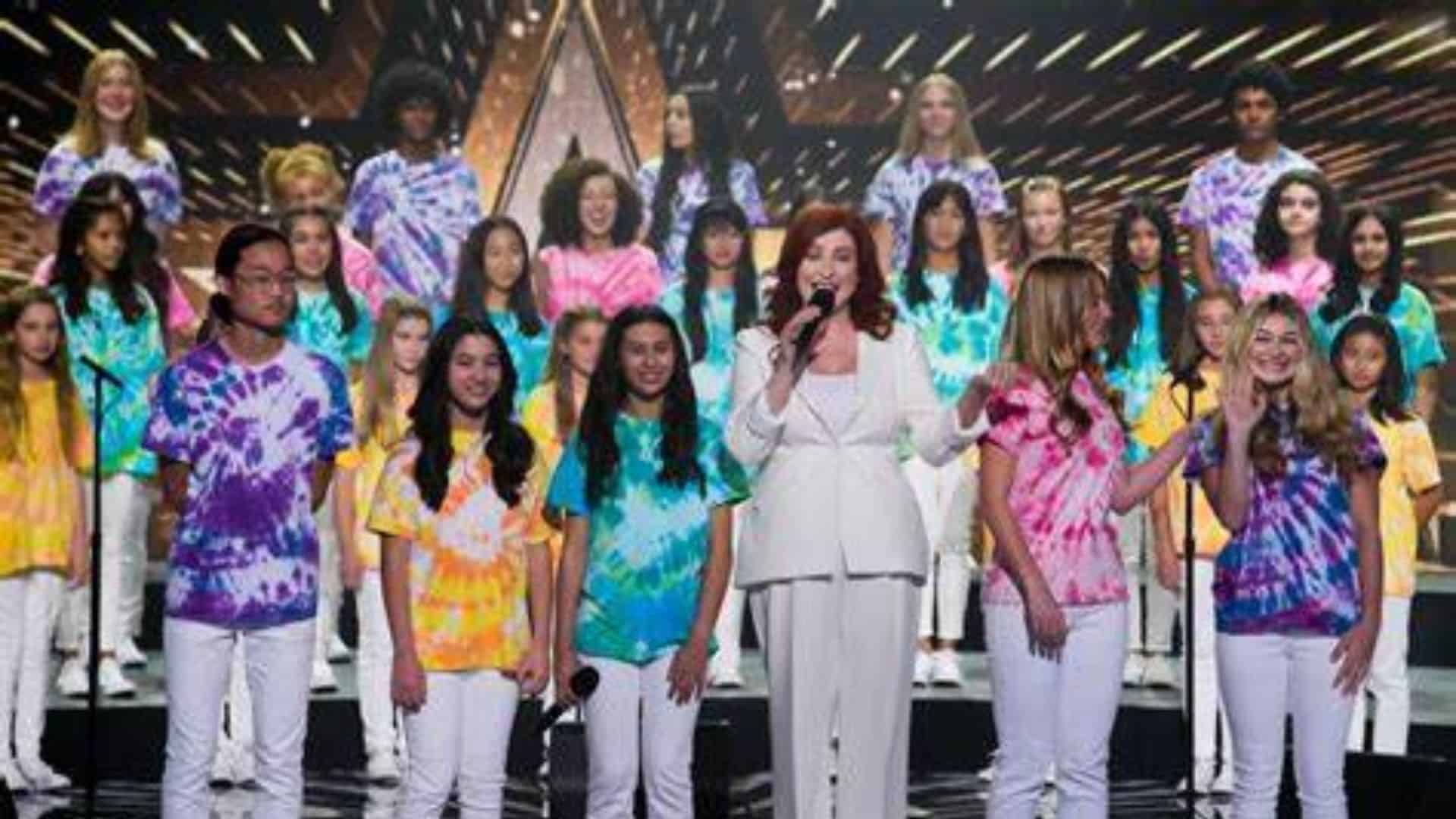 From powerful vocalists belting out soulful ballads to acrobatic dancers gracefully flipping and spinning to comedians making audiences laugh with their quick wit and clever jokes, each contestant showcased their unique talents. This is the scene that awaits you on America’s Got Talent: All-Stars, the exciting spinoff of the beloved talent competition series.

A group of AGT superfans gathers together in a voting booth, carefully analyzing each performance. With their eyes glued to the screen, they cast their ballots for one additional act per episode, choosing who will move on to the Finals. Fast forward to the final performances, and the Superfans are back at it, accurately reviewing each finalist’s performance before casting their votes again. 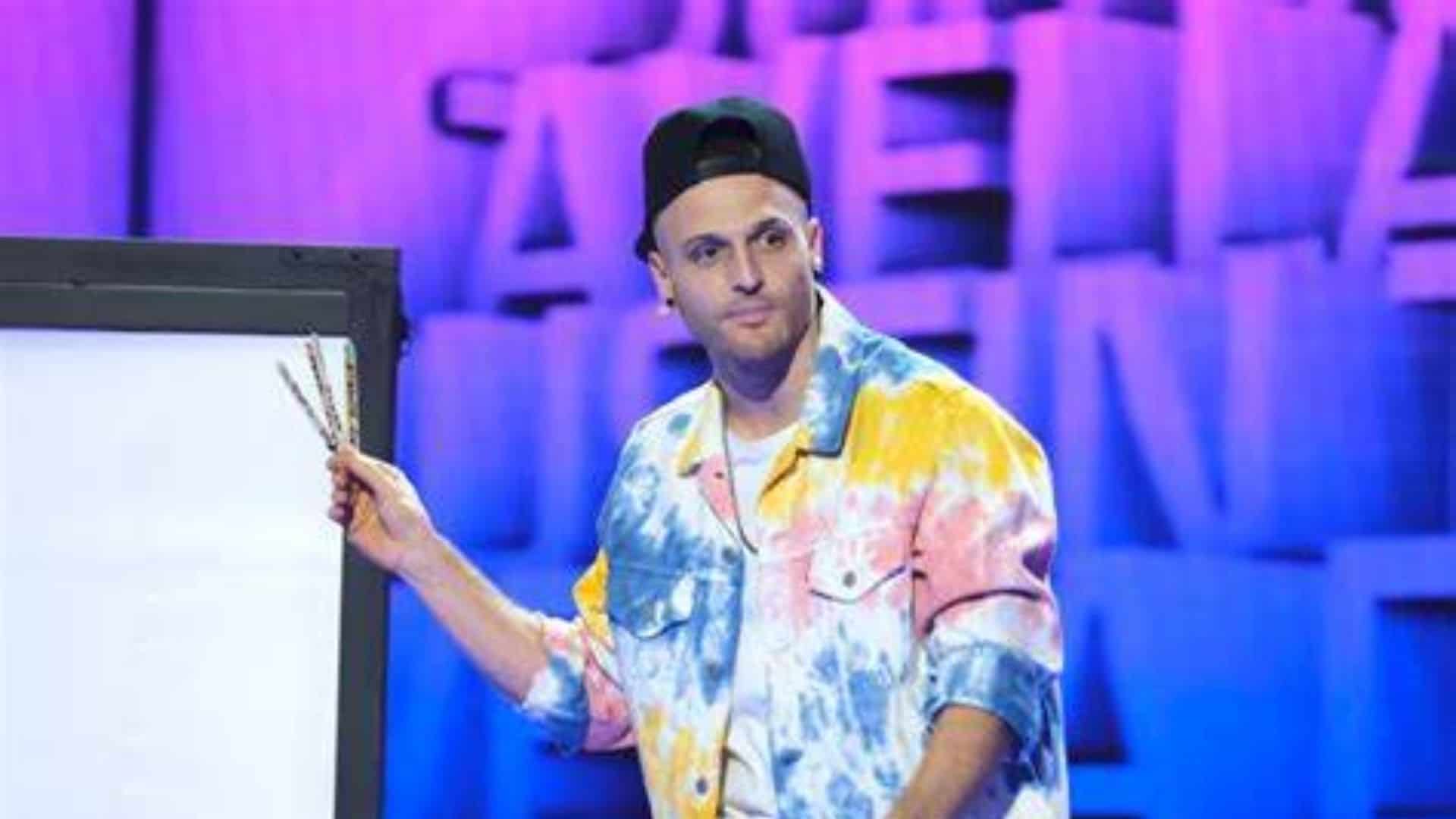 The winner is finally revealed in a star-studded, two-hour finale. But wait, there’s more! In each episode, one host is given the power to use the Golden Buzzer, sending one act straight to the Finals. The competition is fierce, and the stakes are high as the Superfans hold the fate of the contestants in their hands.

The familiar faces of America’s Got Talent grace the stage once more, ready to take on their judging duties for AGT: All-Stars. Simon Cowell, the music mogul and executive producer of the series, sits confidently at the judges’ table. Supermodel Heidi Klum elegantly takes her seat beside him, while comedian Howie Mandel brings his signature energy to the panel. Together, these three powerhouses will decide the fate of the talented performers on the stage. 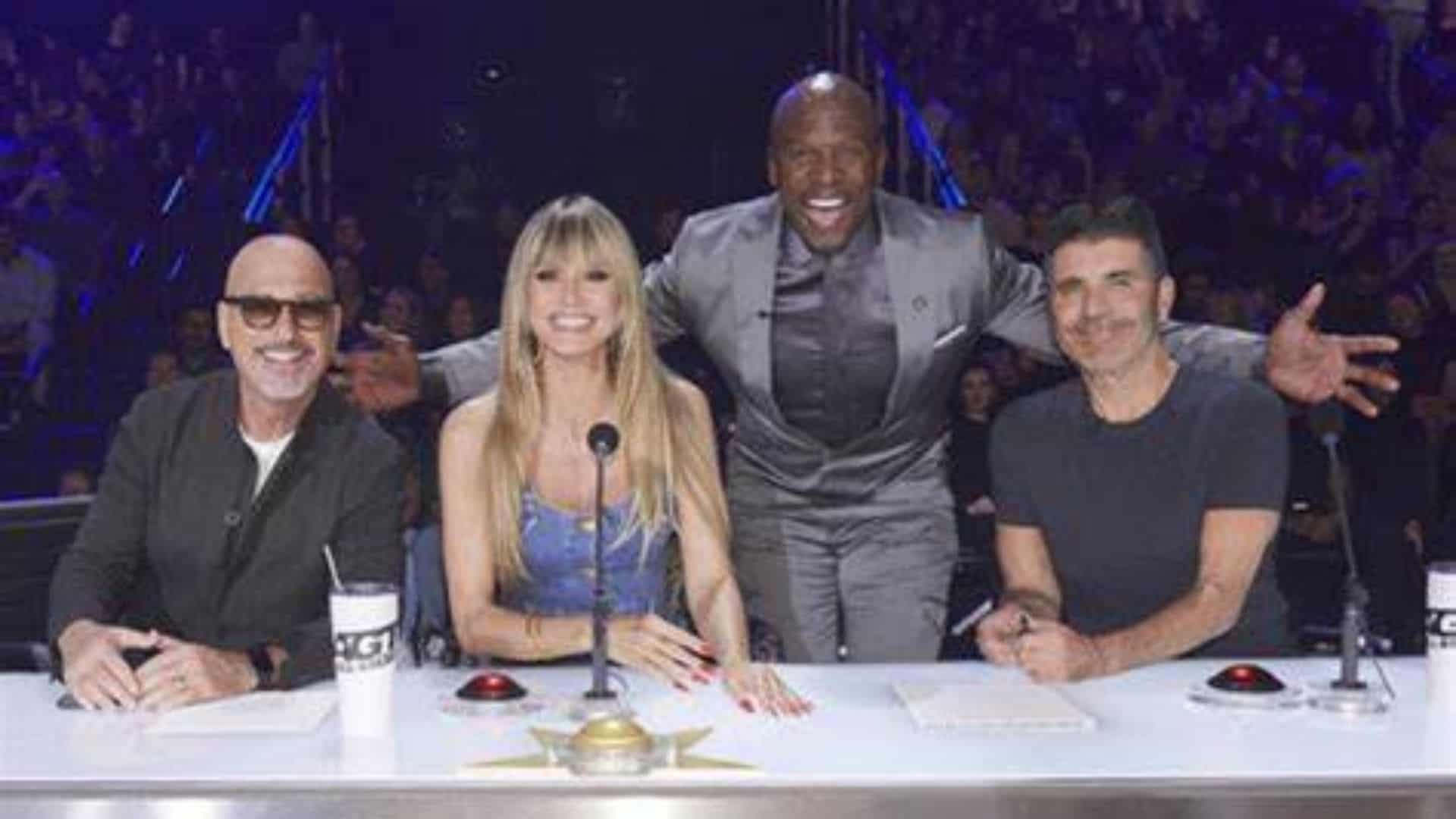 As the camera pans across the judging panel, we notice a familiar face missing. Sofia Vergara, known for her sparkling presence on America’s Got Talent, is absent from the spinoff series. Alongside the trio of judges, her seat remains empty, signaling her decision not to return for this repetition of the show.

Here is the list of performers who are going to showcase their skills to book their final spot on AGT: The names of the all-star performers are as follows:

The bright lights of the stage shine as “America’s Got Talent: All-Stars” debuts its fourth episode on NBC on January 23rd, 2023, at 8 p.m. (EST). Tune in to see the captivating performances and electrifying talent that will leave you on the edge of your seat. Don’t miss out on this must-see television event.

How to Watch America’s Got Talent: All Stars

AGT: All-Stars takes over your screens every Monday on NBC! And if you can’t catch the live airing, don’t worry. The show will be available for streaming the very next day on Peacock. Picture yourself curled up on the couch, streaming the show’s most captivating performances with just a click. But keep in mind, to access these acts, and you’ll need a Peacock subscription.

Choose from two options – an ad-supported Premium plan for $4.99 per month or an upgrade to the Premium Plus plan for $9.99 per month for commercial-free viewing. So, choose your option and enjoy the show with family and friends.