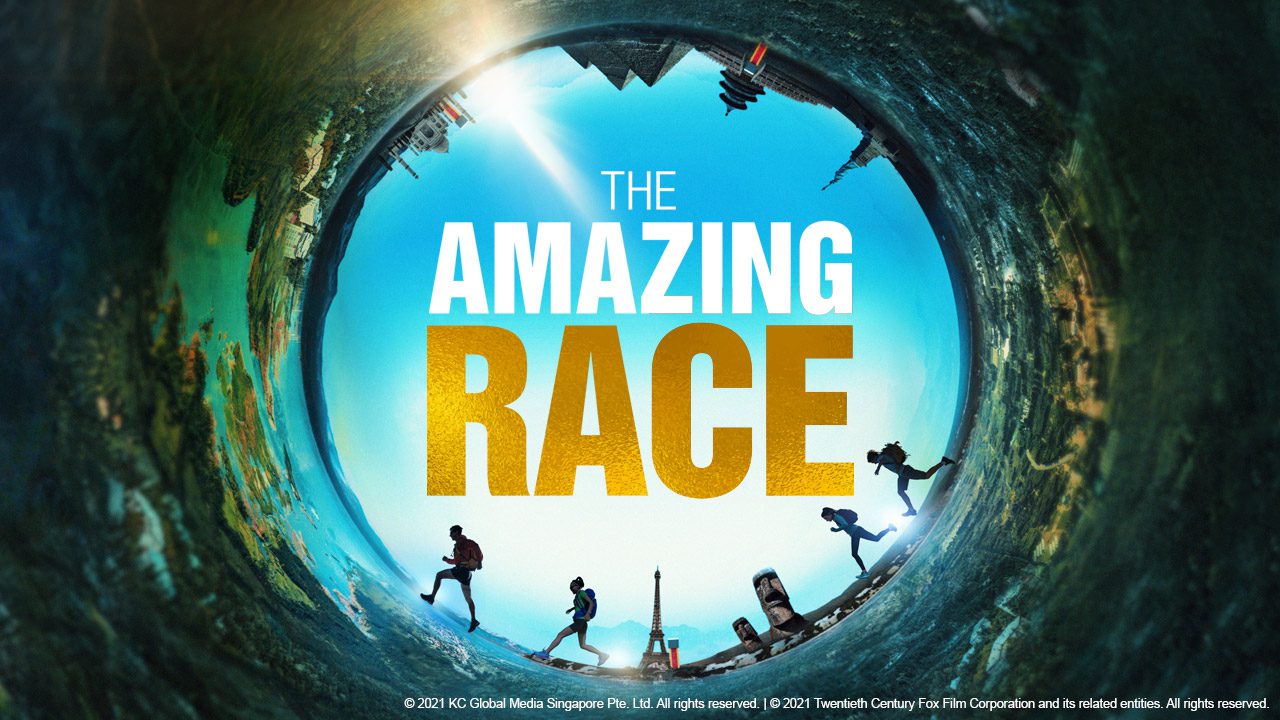 One of the longest-running television series which has been entertaining the audience since 2001 is The Amazing Race. At present, the audiences are enjoying the 34th season of this show. This competitive game reality show was formulated by Bertram van Munster and Elise Doganieri. Along with them, a few members like Jerry Bruckheimer, Elise Doganieri, and Mark Vertullo are also part of The Amazing Race as executive producers.

However, all the seasons of this show have been produced by Jerry Bruckheimer Television, Worldrace Productions,  CBS Studios, Amazing Race Productions, and many others. On the other hand, Disney–ABC Domestic Television, snx Disney Media Distribution has provided a scope for the audience around the globe to have a glimpse of the show by distributing it worldwide. 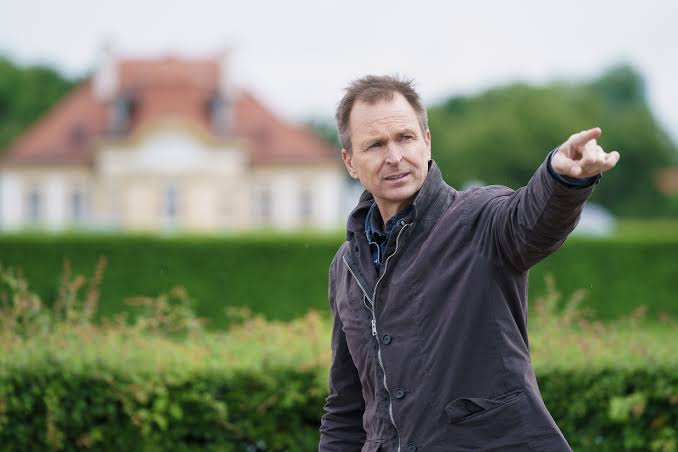 Phil Keoghan has taken all the charge and responsibility of hosting The Amazing Race. As a result of this, the show itself has bagged awards like the Primetime Emmy Award for Outstanding Reality-Competition Program. However, the best part is The Amazing Race has won that award at least nine times. According to sources, per season, the show has almost 10 million viewers associated with the show.

What Is The Series The Amazing Race All About?

The Amazing Race is an American reality show where at least 11-12 teams compete with each other to win the prize money of around $1,000,000. However, these teams revolve around the amazing territories of the globe. To make this adventurous game show more interesting, the makers add hurdles to the journey to make it more interesting. Engaged couples or father-son duos, or married couples can team up to participate in this show.

The most interesting part of this reality series is that the teams have brought about their paths to travel from one country to another. During this journey, the teams may face several challenges like communication gaps between the locals or language barriers, or maybe any kind of cultural variation. The teams have to maintain their streaks of facing the adventures to overlook the elimination procedure. 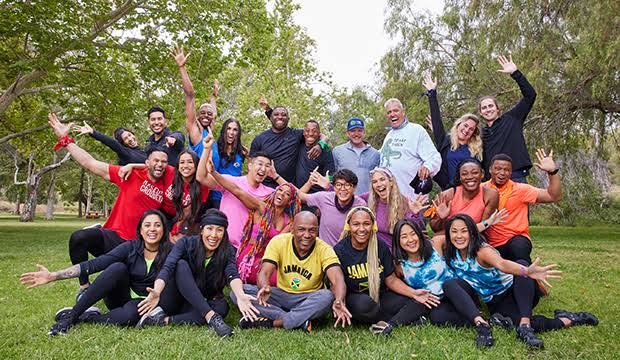 Who All Are In The Cast List Of The 34th Season Of The Amazing Race?

On 24th August 2022, the makers of the show revealed the entire cast list for the 34th season of the series. An engaged couple named Aastha Lal and Nina Duong from California is in this series. Both of them have been dating each other for almost 4 years and have decided to step up a new genre of their lives by participating in this show. Childhood couple Abby Garrett and Will Freema from Birmingham, Alabama, are also on the cast list.

Both of them have been with each other since childhood and are trying to elevate their relationship by being a part of this show. Along with them, Aubrey Ares and David Hernandez, Derek Xiao and Claire Rehfuss, twin sisters Emily Bushnell and Molly Sinert, and newlyweds Glenda and Lumumba Roberts are also there. Additionally, Luis Colon and Michelle Burgos, the father-daughter duo Linton and Sharik Atkinson, Marcus and Michael Craig, and Quinton Peron and Mattie Lynch have also participated in the 34th season of The Amazing Race.

Which Contestants Have Been Eliminated From The Amazing Race 34?

When Did the 34th Season Of The Amazing Race Come Out?

The first episode of The Amazing Race 34 has already appeared in front of the audience on 21st September 2022, Wednesday at 9 p.m. ET. However, the second episode came out on 28th September.  Each episode consists of almost 90 minutes. 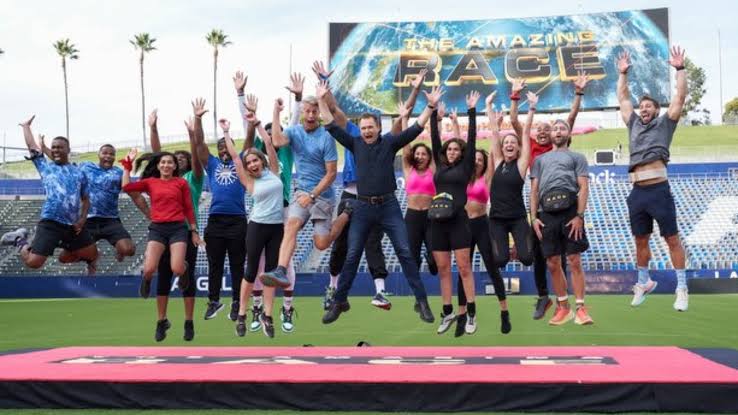 Where To Watch the 34th Season Of The Amazing Race?

The spectators can acquire a glimpse of the 34th season of The Amazing Race on CBS.

What Kind Of Response Did The Critics And Audience Provide To The Series?

The spectators have considered every season of the show very inspirational. It’s commendable the way every contestant tries to overcome the hurdles at every juncture of the show. Some or the other way every episode furnishes a way how one can cross numerous obstacles in their life.