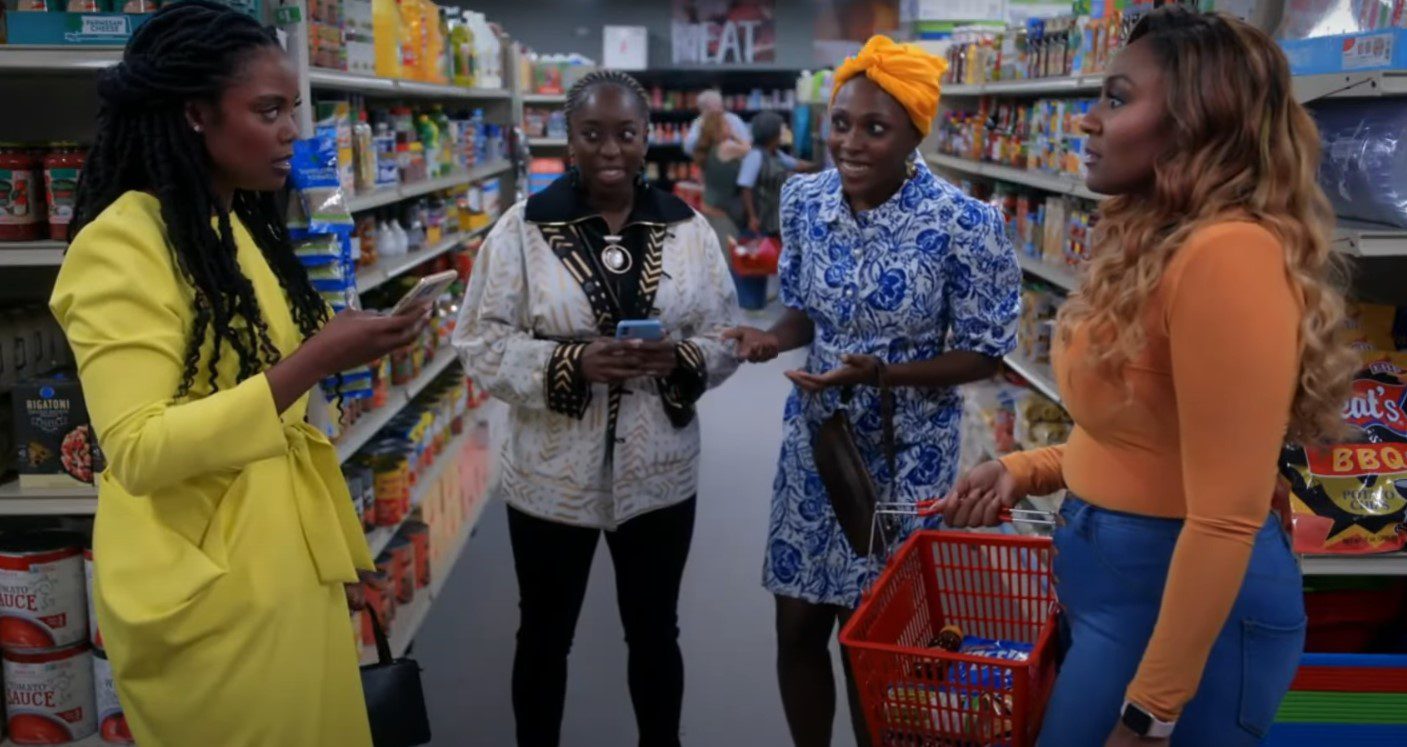 Tyler Perry’s Sistas Season 4 Episode 18 release date paves the way for the series’ climactic stage just as there are only two episodes left in the season. Love, betrayal, convincing, and everyone choosing a side as the series reaches its conclusion is the fallout from each character’s decisions. The lives of Andi, Karen, Danni, and Sabrina will intertwine once again to find mutual support through thick and thin.

In case you’re not familiar with Sistas, it is a dramedy developed by producer Tyler Perry for the BET network in 2019 starring KJ Smith, Ebony Obsidian, Mignon Von, Crystal Renee Hayslett, DeVale Ellis and Novi Brown and it chronicles the life of four young women going through life, love, and loss. Now, without any further ado, let’s see when the next episode drops on BET.

Where Is The Season So Far?

This episode will likely see the fallout from Maurice after sneaking out to go to that gay bar. How will that African prince that Auntie Danni found out about? And what to say about Andi’s bailing out from Fatima? We’re sure to see some of that. Other than that, we will see how Zac goes for out on a limb. There’s a lot going in the climactic phase of this season as there are only a few episodes left. So don’t miss out on Tyler Perry’s Sistas next week.

Where To Watch Sistas?

If you want to watch Sistas, tune in to the BET Network on Wednesdays at 21:00 hrs. Alternatively, you can stream the show from the BET+ Amazon Prime Video Channel, DirecTV, Spectrum on Demand or Fubo TV. Moreover, you can purchase the episodes from Amazon Prime Video, Google Play, Vudu Fandango, the Microsoft Store, and Apple iTunes.

Sistas season four Episode 18 will release on July 13, 2022 at 21:00 hrs Eastern Time, United States on the BET Network. Each episode lasts around one hour. And the upcoming episode’s title is “Enemy of Mine” with this, we conclude our coverage of this topic here at Otakukart. Thanks for you attention, happy streaming and see you soon.

Also Read: How To Watch Gossip Girl Season 1 To 6?