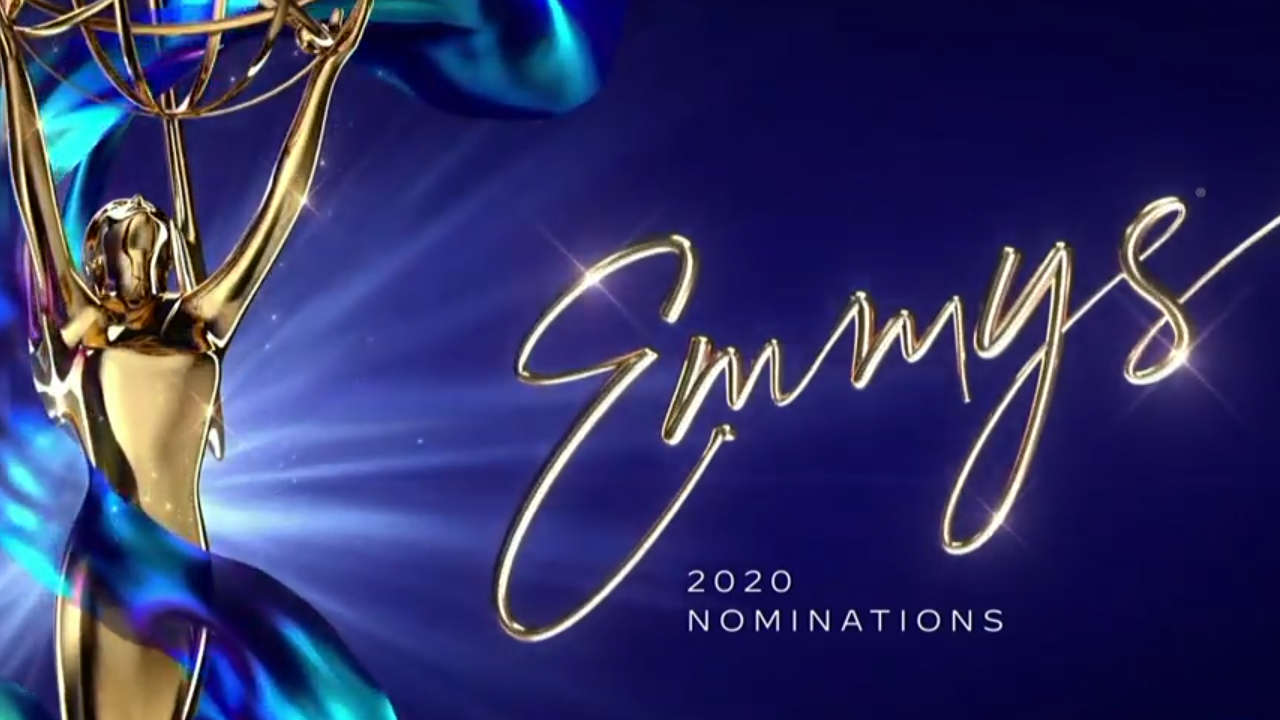 The worldwide famous Emmy Awards for which the actors, directors, writers and everyone related to movies and series curiously wait every year to get rewards for their performances and audience waits to watch their favourite actors and actresses getting awards for their performances. Recently, the nominations for different categories for Emmys awards were revealed and we will be sharing all these details in this post. We know the audience is curious to know about all the animations but before that, we would like to share some premiere details of the 72nd Annual Emmy Awards.

This “72nd Annual Emmy Awards” is all set to take place on 20 September 2020, but it is not yet confirmed that whether this year the award show will take place virtually or in person. We will update you if anything is announced by the organisers. Also, this year the award function will be again hosted by Jimmy Kimmel. Now, let’s have a look at the nominations in different categories: 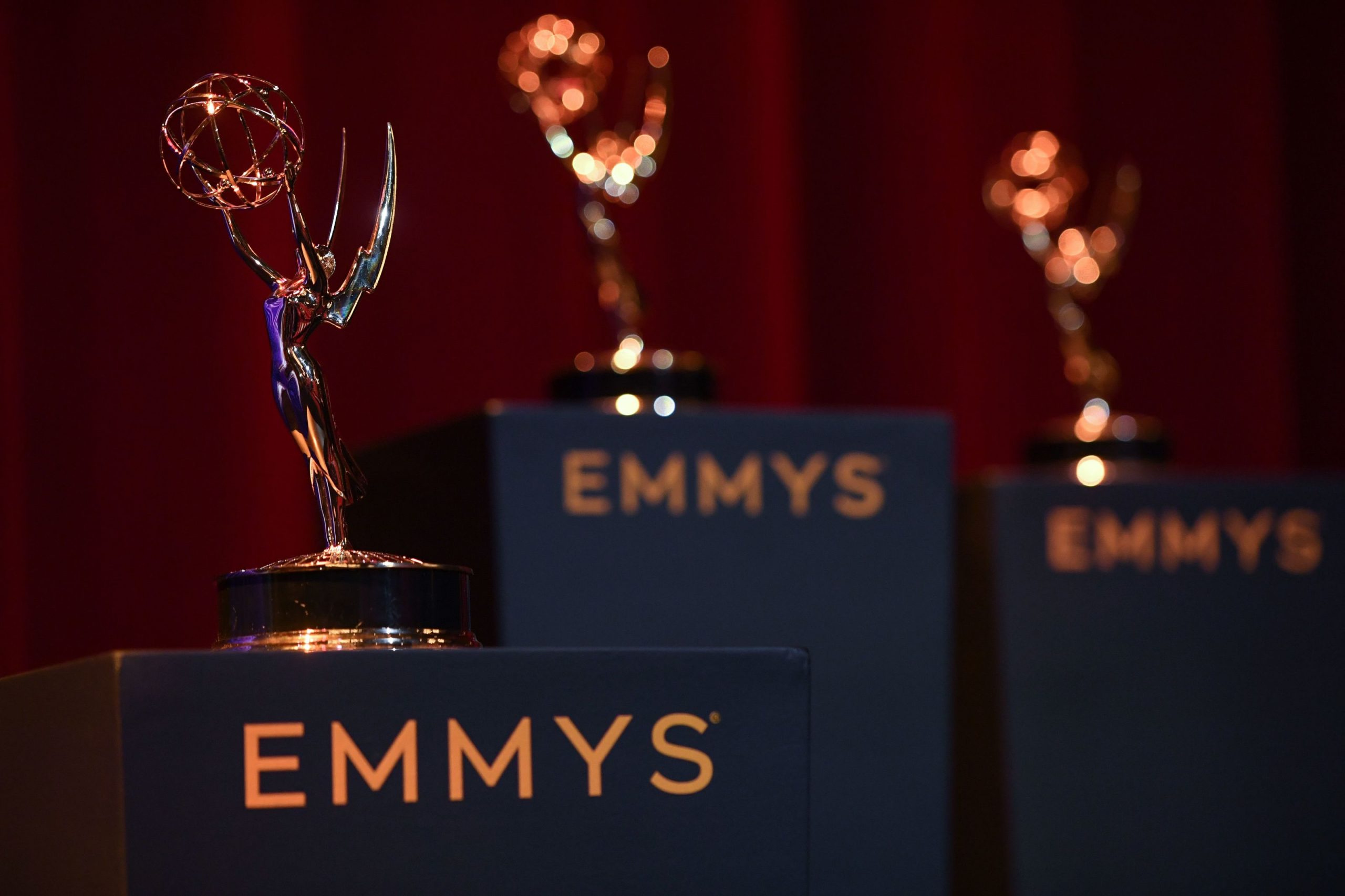 Supporting Actress in a Limited Series