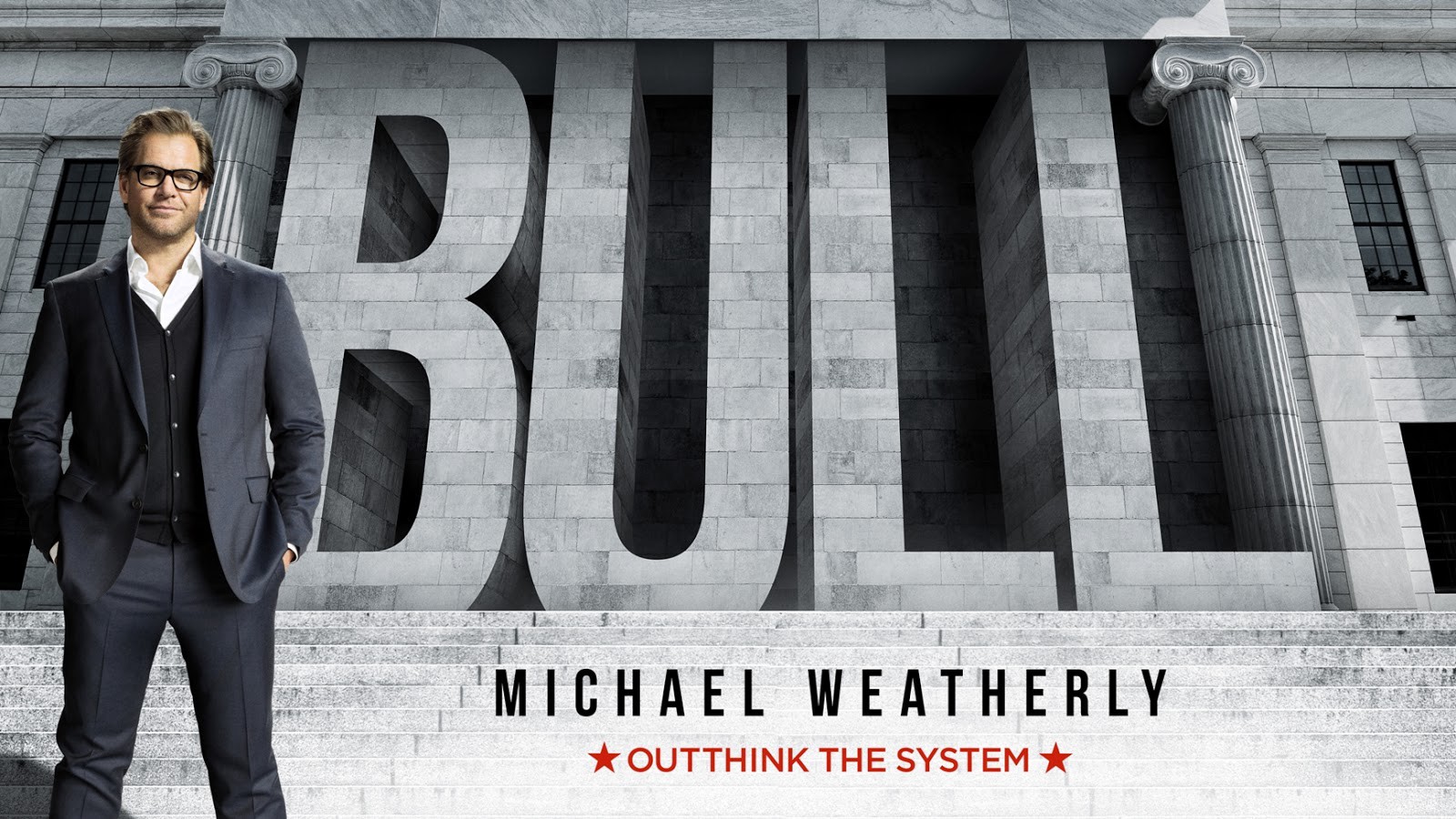 On the latest episode of Bull Season 4 Episode 20, titled “Wrecked,” a lot of legal action was in store for us. While the premise of this episode sounded interesting just like the other episodes. But there was something extra special here. Taylor and her friend Caroline were seen in town.

As the two women hit the town, they had left their kids behind. It was something that they don’t usually do. Poor Caroline, as she was heading home, was hit by a car that suddenly took off. She was left with Taylor by her side, screaming for medical aid and attention. But that’s not where the story ends. Whilst no one came to their aid, Taylor begged the passersby for help. She shouted as much as could. But all in vain. After some time, when help did finally arrive, Carlone was taken to the hospital, of course. The hospital scenes became more interesting than the roadside scenes since we saw someone really intriguing there. It was Marissa.

She wasn’t there at the hospital. Rather she showed up. Danny, on the other hand, was looking for the hit-and-run car without but any luck, yet. Given the amount of gore and blood we had seen on the roadside and the time wasted for asking for help. We knew that Caroline wouldn’t make it. And we were proved right. The poor woman didn’t make it. She was declared dead on the operating table. Naturally, Taylor was furiously howling. The next thing we know, Marissa was consoling her. Thank god for Marissa’s presence there. She comforted her like no other, providing her with the much needed emotional support at the moment. The incident didn’t end at that.

The very next day, Bull came into the picture. He was comforting Taylor. Taylor appeared visibly shocked at the loss of her best friend. And ah, poor Caroline’s son, the boy looked lost. We learn that Caroline’s son is rendered an orphan overnight, the boy has no father because he was adopted. Whilst the boy stayed close to Taylor, she and Bull looked into what could be done to bring the driver to justice. 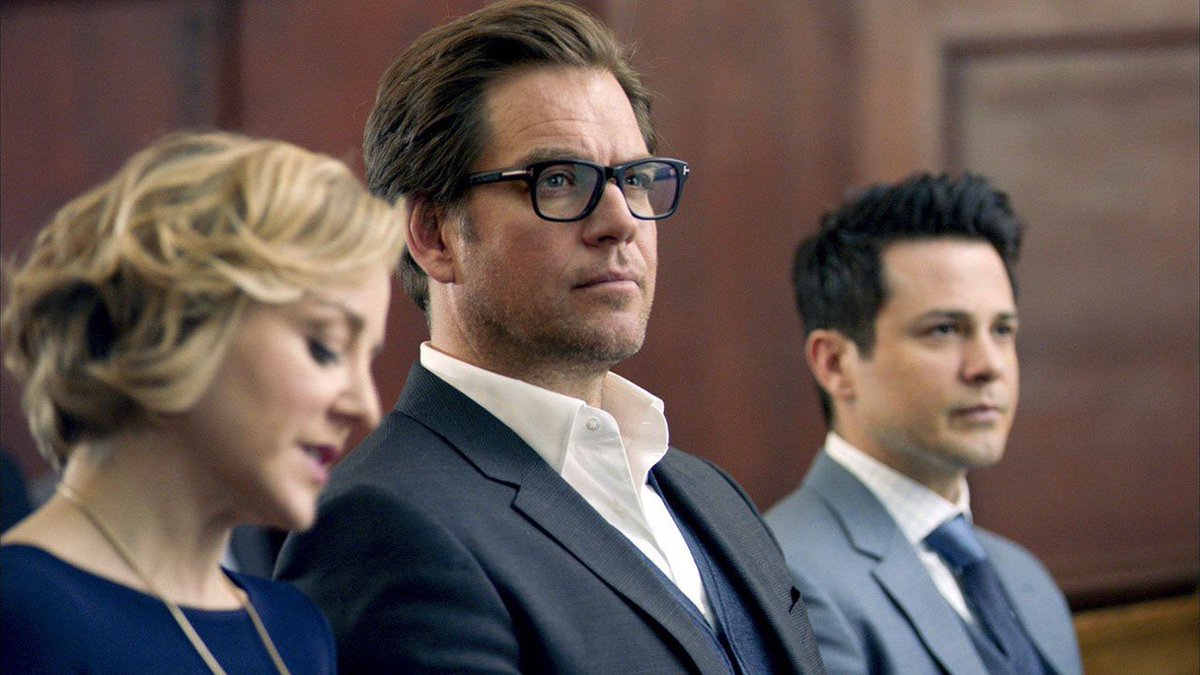 Bull then goes onto break the sad news, which is that the driver responsible for Caroline’s death was no ordinary person. First, it was a female minor–an eighteen-year-old daughter of a diplomat. And second, she came under the layer and protection of diplomatic immunity. So there was an uphill task for Bull. He was not only going to go against a minor but the daughter of a diplomat.

We then learn about another twist in the story. Which is, it wasn’t the diplomat driving the car but the diplomat’s friend. Bull’s meticulous social media research leads to this very important piece of discovery– thanks to the social media posts. Bull doesn’t plan to stop there, but he plans to take it to the DA. Unfortunately, we learn that the DA won’t allow them to press charges because of the layer of diplomatic immunity. So there’s nothing that can be done there. Regarding getting the confession out od diplomats’ daughter, she does make one. But what good is it if the charges can’t be pressed. The next thing that Bull thinks is to file a civil lawsuit. At the moment, it appears to be the only respite. Meanwhile, Bull is assisted by Benny in the case. The two of them chalk out a plan as to how to pick the jury pool. What needs to be done, what can be done–all of this is decided upon.

As Taylor heads home, she explains to Henry, Caroline’s son rendered an orphan that she is going to be his guardian. She plans to take care of him for there’s a difficult task ahead of them.

The case just doesn’t stop at diplomatic immunity, but there’s an additional quandary there. It is soon learned by Taylor that the opposing side offers a settlement. Taylor won’t accept that, she’s not there for the money. The plan is to bring these two girls to justice. She won’t let Caroline’s death go waste. Thus the courtroom drama begins. After Taylor sees the two brash girls who caused an accident, she not only is surprised but she’s consumed by anger. Money won’t help if the driver fails to miss the point–the essence of who Caroline was. The two girls are named Sonya and Jade.

It is soon learned by Benny upon cross-examining that both these girls were drinking heavily. The source of this critical piece of information is a social media influencer who was at the party with the two of them. Bull is doubtful about who was driving the vehicle, was it Sonya, was it Jade. The friend cannot confirm this. It could very well be that one has taken the responsibility of the other. Since the other comes from a diplomatic family and cannot afford to get involved in a scandal. 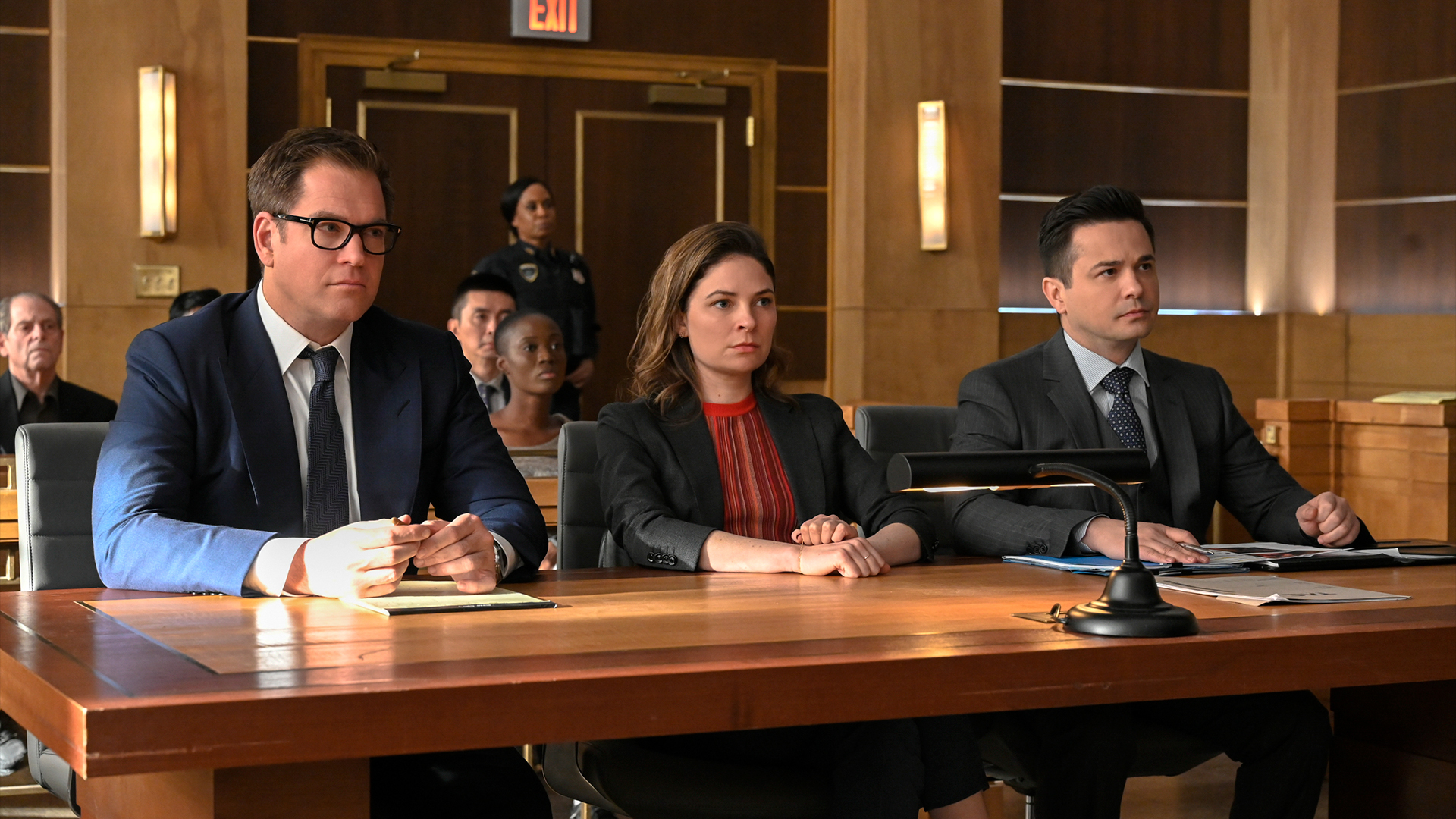 Chunk comes to Taylor’s rescue about what she will say at the stand. But at the same time, she is worried about her debt. She knows that the jury is going to think that she is looking for funds from Henry’s civil lawsuit. That’s a double-edged sword right there. Chunk makes it clear that money doesn’t interest her, but the delivery of justice does.

The lawyer hired by the diplomatic company grills Taylor, saying that she is good at enticing the jury and she is doing this to seek sympathy out of the jury. This courtroom drama ends here. The same night, Taylor rings up Marissa telling her that she’s hacked the cellphones of both of these girls and that she has the proof. But here’s the thing, this recording is illegal and hence it cannot be used in the court of law. Marissa takes away Taylor’s computer telling her that it can’t be used against the opposing party. Marissa soon learns of a man named Jeffrey from the recordings. It is learned that this man may have helped Sonya and her friend. He doesn’t come to the stand the next day, due to his lawyer pleading to excuse him. Since he has anxiety, he can’t do that.

As the diplomat’s daughter is called to the stand in the courtroom the next day, she takes full responsibility for the fact that she was driving. After a lot of ordeals, Bull and Benny subpoena Jeffrey’s housekeeper who indeed comes to the stand. The twist in the story is when the housekeeper says that it was Jade who was driving. At the end of the case, Taylor emerges victorious. The court arrives at a $10 million settlement. Taylor watches see the boy go.