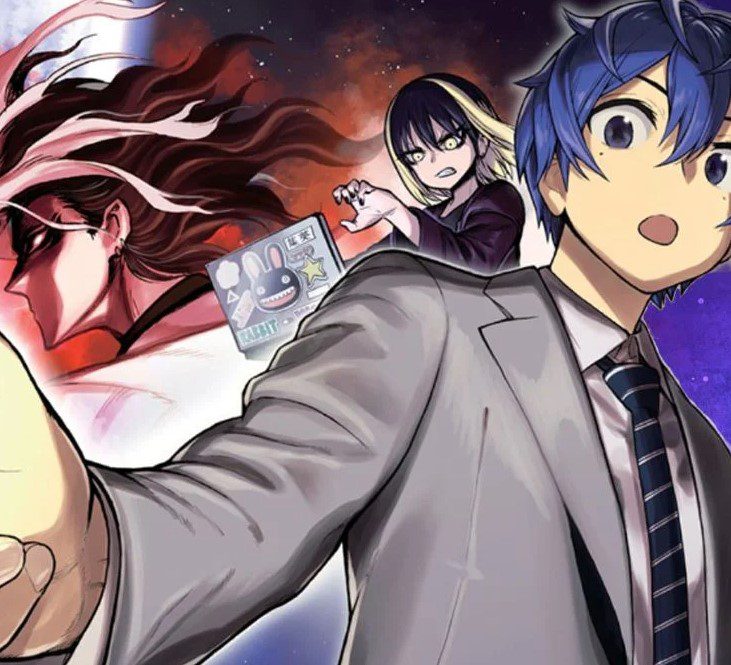 But he encountered a huge chest lady that is taller than him. He almost bumps her chest and realizes that it is a hot babe. The hot lady scolds Yuta to look where he is going, and Yuta continues to look at her chest. He apologizes and tells the lady he wants to watch those big melons closer.

The hot lady gave Yuta a chance and said they could get a hotel so he could enjoy a golden time. Yuta was glad that the hot lady was giving him an opportunity. Somewhere in the room, Shu, Nagi, Yuika, Zenchiro, and Kyu are in the same room while Kyu plays with his magical smartphone. Kyu talks with everyone about things that he can see. They also talked about teaming up, and Yuika wondered why Nagi asked her about her stylistic standards.

They begin to call each other using code names, and Nagi wonders if #Q is thinking about something. Nagi talks with Rei wondering if they are serious. Shu tries to confront #Q and wonders if he has failed his mission. #Q tells the boys that nothing is wrong with her, but she has something she needs to tell them. She tells them that something g scares her, and it is hard for her to tell them. Nagi learns something about her and realizes that she is all about she can sense. He also knows about her abilities and how they work when stressed.

Nagi analyzes #Q’s abilities and realizes that she has never been wrong once. He believes the time is not ripe for them to complete the mission. But Kyu uses the magical smartphone and sees everything about Rei; he also sees her naked. Nagi believes that he and Rei are a package deal. Kyu talks about their alliance and that they must solidify it sooner as owners because he believes that Googugusn’s final future is a council with all owners. He also reveals the importance of the council and its goals. 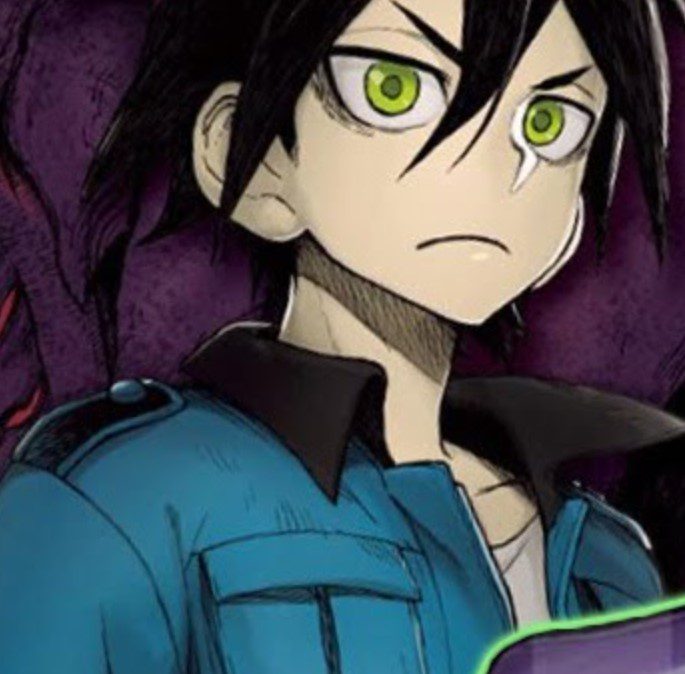 Nagi aggress with everything that Kyu said and also shared his ideas. Kyu talks about the importance of building a team before they do anything. Rei reveals that #Q’s heart is filled with revenge and fighting and says those things make her feel scared. The waiter arrives and gives the team food while thanking them for waiting as she prepares a delicious meal. Magi couldn’t wait and thought it was a good time to take a break and enjoy the food. The team receives a call from Kim as they continue to eat. Kim talks about the Karoeke trip.

They also talk about the new song, and Nagi reveals Rei’s talent for song divination. Kyu also comments on that and realizes Rei can become a good singer. After convincing him, they ask Kim to sing, and Kim accepts the challenge. Kim reveals that he is singing for the first time in his life. He begins to sing, and Nagi admits that Kim is a bad singer that why he never sing before. His song also made Rei falls from her chair and realizes that he is like he is shouting or yelling at someone. Rei put o ng great show and the team allies. 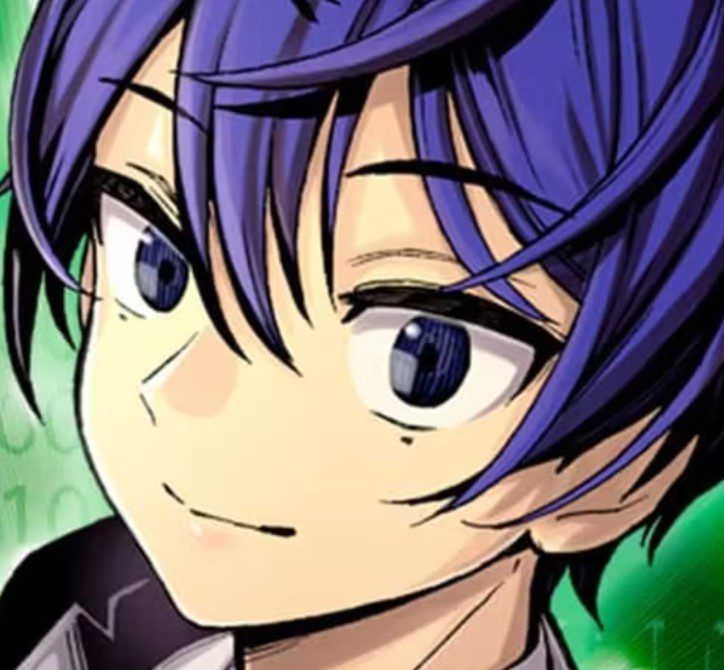