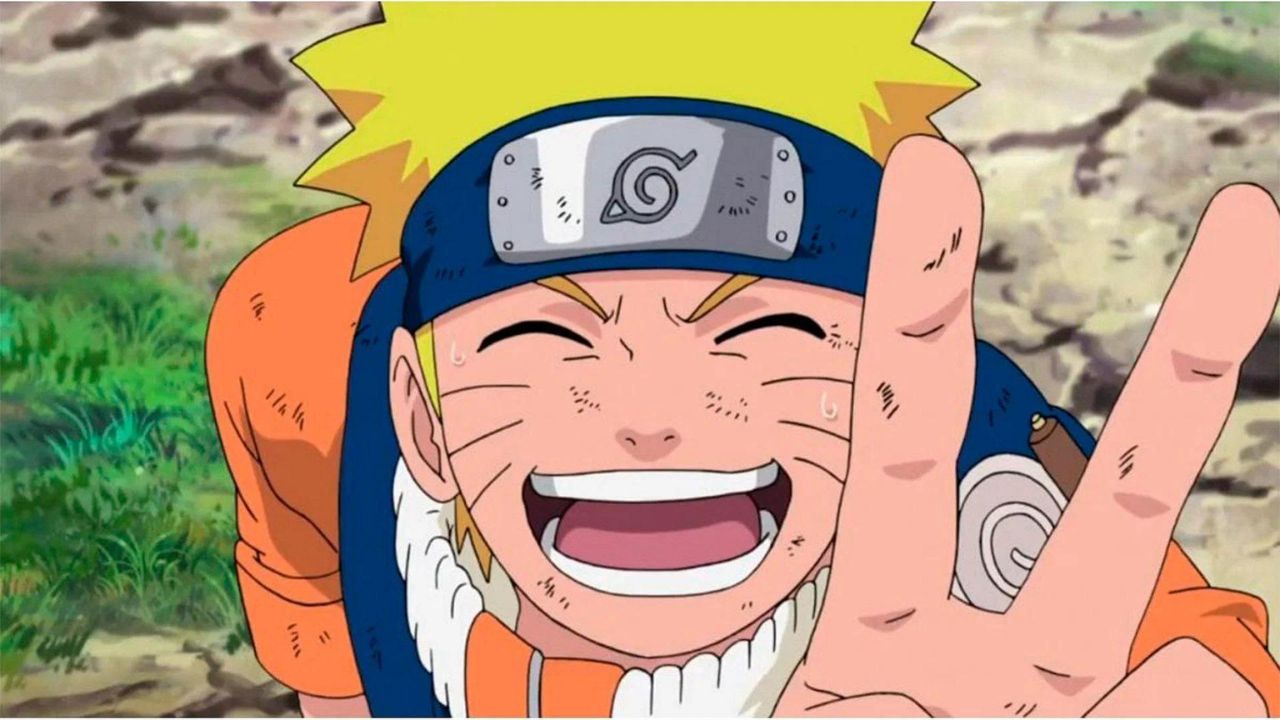 If there are things that anime is known for aside from its great animation, narrating great stories, Japanese culture, etc, it is anime’s bizarre catchphrases that we see and hear here and there. And if we are talking about the infamous catchphrases of all time, then Naruto’s dattebayo does come up in the list, if not at the top.

As someone who has watched Naruto growing up, we have a connection to this catchphrase, and we can relate a lot of things with it. However, we were always perplexed by the various translation we have heard over time. At first, it was translated as “Believe it” in the earlier series. Later the catchphrase was also translated to a “You Know” in the series, leaving fans confused yet again.

But there is no simple true meaning of this word, and the exact meaning of the word “Dattebayo” could be written in either “Believe It” or “You Know” if translated to English and could even vary over time for a better understanding of the catchphrase that even has the Japanese confuse.

However, as mentioned earlier, the true meaning of the word remains on the viewer’s and audiences’ comprehension and the attachment to the statement rather than the literal meaning of the word. Because, like Naruto, “Dattebayo” itself is a feel rather than a fictional entity. With that being said, let’s explore and find the right meaning of the word dattebayo in English. Here we bring you the latest updates and information on Naruto verse. 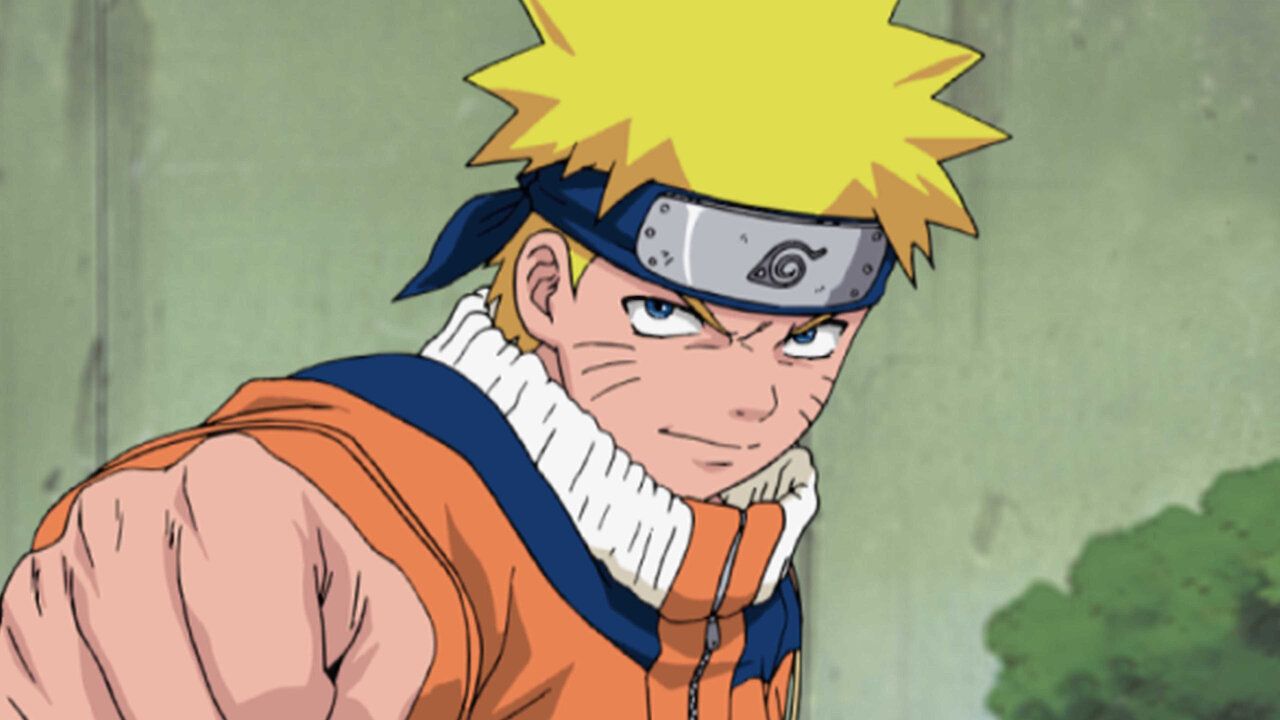 Following the word “tteba” in the catchphrase, tteba could be used alongside Da or Yo. When the word tteba is used with the Da then it forms the Datteba, and it indicates something that has been said. Whereas, when we use it with the remaining one, the word formed is ttebayo and the literal meaning of the word could be “You Know”.

So, if we combine the literal transformation of the word, then it could be translated as “It is, You Know”. However, we have not once seen this in the official translation, as this translation does not make any sense. If anything, the latter word forming up to be “you know” could be said to be the correct sentence.

To make Naruto’s catchphrase more sensible, the translators decided to go with a “You Know” as it is a statement of fact. Whereas, “Believe it” could also work as for the official English meaning because the word “Yo” is usually used at the last of the sentence to make it sound more true and exciting. Just like using an exclamation at the of the word.

Why Does Naruto Even Say “Dattebayo”?

As mentioned earlier, the word itself is a feel and the writer of the series perhaps came up with a catchphrase for Naruto so that he could portray more vigorously what the main character of the show was trying to say. If you think hard about it, Naruto is a show emphasizing the way of the Ninja. 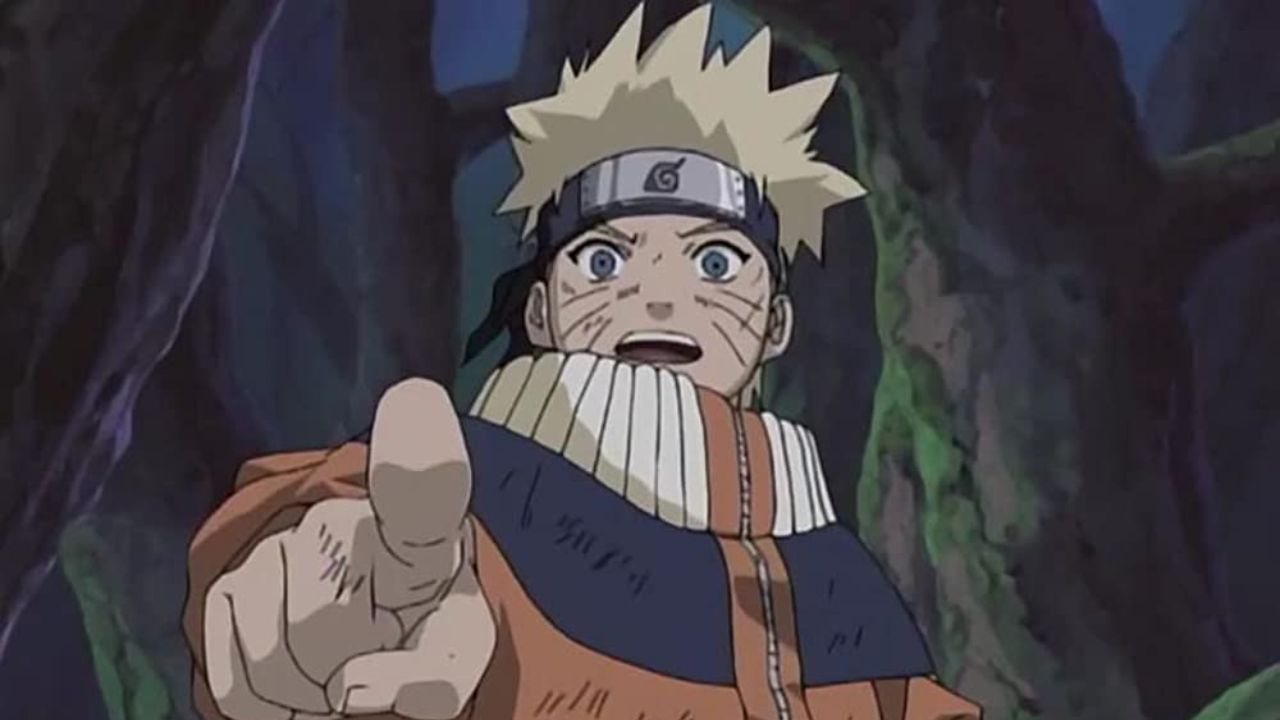 A character such as Naruto, who is an orphan hated by the village because he has a demon inside, needed to believe in himself and his words more than others. Thus, Naruto saying the word “Dattebayo” is a self-motivation mantra of him not giving up on his inner demon and achieving the dreams he desires.

That was my interpretation of the word and why Naruto says it. You could have your own version and meaning of the word. Well, that was it for the infamous catchphrase “Dattebayo and its meaning in English”.

Also Read: 22 Anime Movies Like Patema Inverted That You Should Watch