All the fans who are waiting for the House of the Dragon Season 2 Release Date, buckle up because it ain’t happening any sooner. You guys would be interested to know that there is literally a long time before we will actually witness the series. House of the Dragon Season 1 gas kicked off on a great note by providing fans with everything that was lacking in the previous Game of Thrones series. There is so much attention to detail as we saw and thus, it is a high-budget show.

Even making the series, it must have taken the creators more than a year. It is giving us the drama between the Targaryen household while also introducing a variety of new characters in each episode. This is mandatory because the plot leaps in time so much that we have to have an introduction to a new cast every now and then. Now, with everything being so complex about the series, it is hard to understand how much time it will take to release a new season. Let us take a quick look at what we have seen thus far in this season before talking about the future. 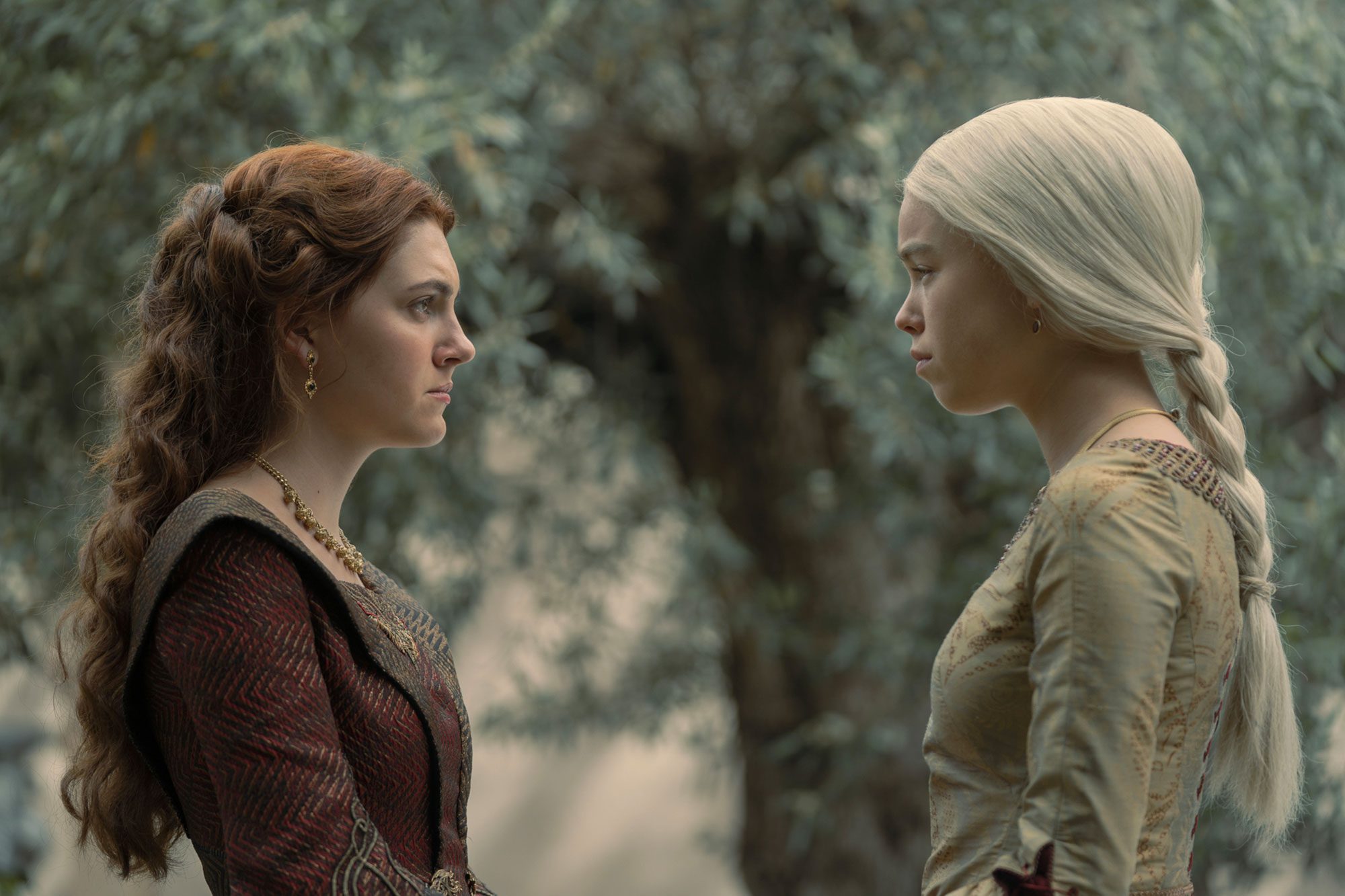 House of the Dragon Season 1 is an introductory installment and it is introducing us to the House Targaryen, the ruling dynasty in Westeros right now. This was the peak of them as well as the dragons before the creatures started getting extinct and the dragon’s eggs did not hatch and their size became too small to even ride them at all. We see Princess Rhaenyra, who is the first female heir to the Iron Throne. It also gives us various houses which had gone extinct by the time Game of Thrones was released. Such houses are House Strong, House Hightower, and House Velaryon. Now, to talk about season 2 of the same, here is what we know.

The House of the Dragon Season 2 release date might not be until 2024. A confirmed date has also not been set by the creators at HBO headquarters. Although, the fact that we are getting a new season is confirmed already. Fams might be wondering about why we will not get a new season by 2024 and well, here is the reason.

Fans should know that creators value attention to detail more than anything else in the series. And while they are driving their attention towards the same, it would be really difficult to create a new season in just a year or so while also keeping up with the casting calls. We see so much time leap throughout the plot that it is obvious that they must keep up with the character introductions and everything.

Why Will House of the Dragon Season 2 Take So Much Time?

The plot is also intricate to wove because each and every dialogue in the series needs to be proper and have an impact on the audience. Writing such a script takes time. Given the fact that the creators have not started the pre-production phase of the new season till this point in time, it is really difficult to make out when we shall have the show.

Now that it is October, at the earliest, the new episodes will launch by the end of 2023. And if things do not go as planned, our best guess is to watch House of the Dragon Season 2 in 2024. It is obvious that the wait for the fresh batch of episodes will be worth the same and we can expect nothing less from the crew at all.

Also read: House Of The Dragon Episode 7 Trailer Breakdown: Who Is Stealing Vhagar?