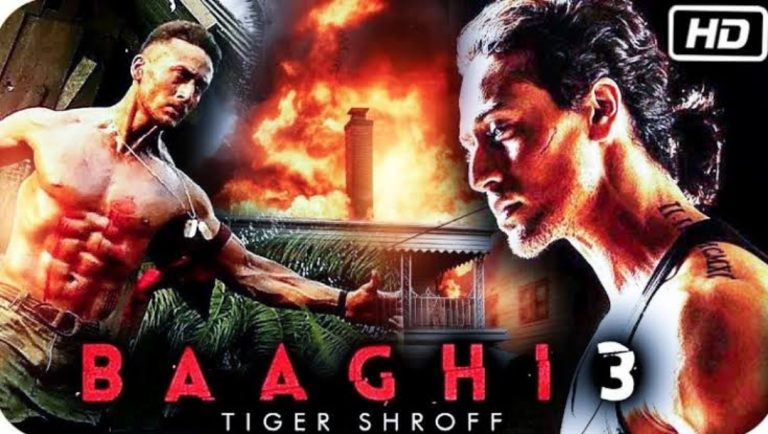 Baaghi 3 is the sequel to the popular Bollywood movie Baaghi 2. The producer of the show is Sajid Nadiadwala, and Fox Star Studios is the distributor. Baaghi 3 will feature Tiger Shroff, Shraddha Kapoor, and Ritesh Deshmukh. The movie is actually a remake of the 2012 Tamil movie Vettai. We will see Shraddha Kapoor in the role of an air hostess.

When is Baaghi 3 release date in India?

Baaghi 3 has been scheduled to hit the big screens on 6 March 2020. The principle photography had begun on 12 September 2019 in Mumbai.

Who is in the cast of Baaghi 3?

The cast members are very talented, and we will see the actors of part two of the movie-making a comeback. Tiger Shroff will play the role of Ronnie Pratap Singh. Shraddha Kapoor will be seen as Meera Nandan. Ritesh Deshmukh will be appearing as Ayan Pratap Singh, who is Ronnie’s father. The other important casts include Jackie Shroff, Ankita Lokhande, Ashutosh Rana, Satish Kaushik, and so on.

What will be Baaghi 3 about?

The show’s biggest highlight would be Tiger Shroff and his professional martial arts, which makes him perfect for the lead role. The stunts were done by win the hearts of the people and are going to be an important element in the movie. Shraddha Kapoor will be his love interest.

We do not have information on the plot of the movie as nothing has been released, but we expect it to be similar to parts one and two. The movie would basically feature the hero fighting against the odds and protect his girl. Fans who love action are going to watch it without any doubts. Tiger’s stunts and talent of martial arts makes the action more watchable. We expect the movie to have a decent story that keeps the interest high. Stay tuned for further updates on the same.