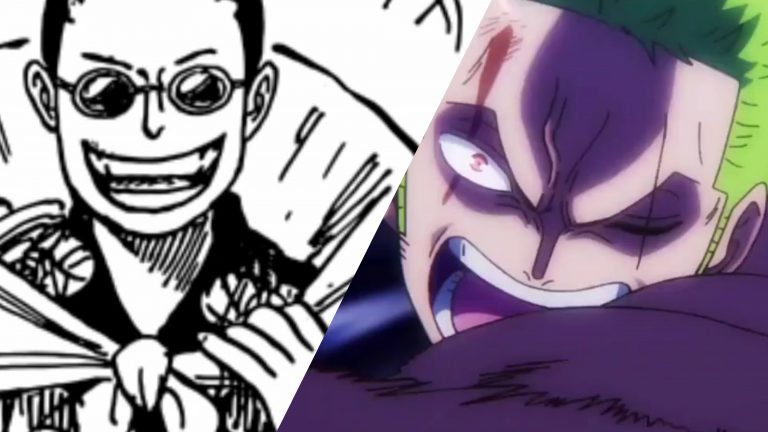 One Piece Chapter 960 came out on Sunday, and Kozuki Oden’s flashback finally began. Oden is a man who was being talked about since Zou, and to finally get to see his story take place means that Eiichiro Oda has probably planned it carefully. The manga is just getting better with each Act of Wano, and we’d wager that Wano Country arc’s Oden flashback will actually be the best flashback in the entire series.

One Piece Reveals Denjiro – Who Is He? 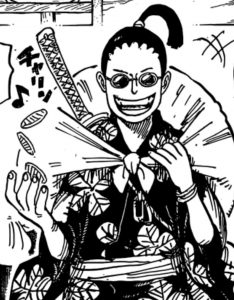 Coming over to the events of the flashback, we got to see Oden’s exploits and how he grew up being the man that he is today (41 years ago in the manga). Right now, Oden in 18 years old, and is about to be banished from the Flower Capital. Oden’s legacy has already started to make itself known, with Kin’emon being introduced earlier in the chapter. As we know, Kin’emon spotted Denjiro in the previous chapter of the series; a figure who we haven’t seen in the present timeline of One Piece. Unsurprisingly, a lot of fans seemed to have noticed that he resembles someone we’ve seen long ago in the story, and that man is none other than the former teacher of Zoro, Koushiro, from East Blue.

Could Denjiro actually be Koushirou? Yes, it is possible but highly unlikely to be true. While Denjiro was in the Flower Capital 41 years ago, Kouzaburou, the man who left Wano for East Blue, left Wano Country about 50 years ago. Even then, it could still be Denjiro because Oda could simply say that it was close to fifty, and not exactly fifty years ago. However, Denjiro was also seen fighting against Kaido 20 years ago in Kin’emon’s flashback. Meanwhile, Kuina was born 22 years before the current storyline of One Piece, meaning that when Denjiro was fighting Kaido, Koushirou was already at East Blue and even had a daughter.

So, who exactly is Denjiro? Well, for one, he could be Koushirou’s little brother, and the father of Tashigi, which is a popular theory in the One Piece community right now. As such, Roronoa Zoro could well be related to Koushirou, and by that logic, even to Denjiro. At the same time, he could also be Kyoshiro, because their hairlines are extremely similar, and on top of that, he could’ve changed his appearance slightly and infiltrated Orochi’s ranks to strike when the time was right.

Although both the ideas are good, only time can tell who Denjiro really is, and we’re here for all that Oda throws our way.