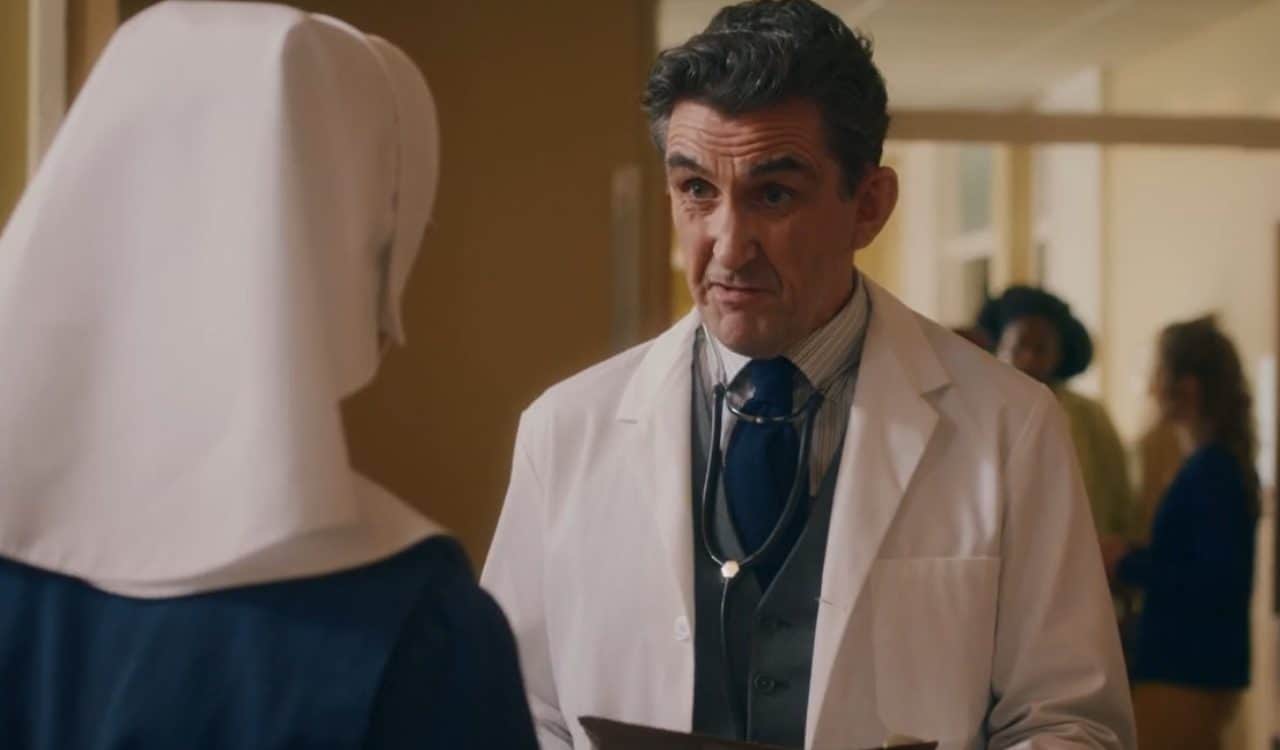 A New episode of Call The Midwife airs soon! (Credits: BBC One)

Heidi Thomas’ Award-winning series, Call The Midwife, will soon sir a new episode this week. Still set in the 18th Century, A new nurse has joined the Nonnatus House, and she’s full of energy and mystery. Lucille has been having a hard time with the Racial discrimination in the town, yet all the midwives are making sure that their patients are happy and healthy.

Revolving around midwives in the 1960s, this show is a period drama and often showcases all sorts of issues that were running rampant in the East End of London during the time. The show has been applauded for its representation of less talked about topics such as pregnancy in old times, the outbreak of multiple diseases, the threat of nuclear warfare and its effects, and many more such problems.

The show’s said to be based on the memoirs that a 1950s-era nurse, Jennifer Worth, had left behind. Pippa Harris of The Lost Prince and Revolutionary Road is the executive producer of the show alongside Heidi. After a special episode of Call, The Midwife attracted almost 10 million viewers, and the series was immediately put into production. It was seen for the first time on television on 15th January 2012. 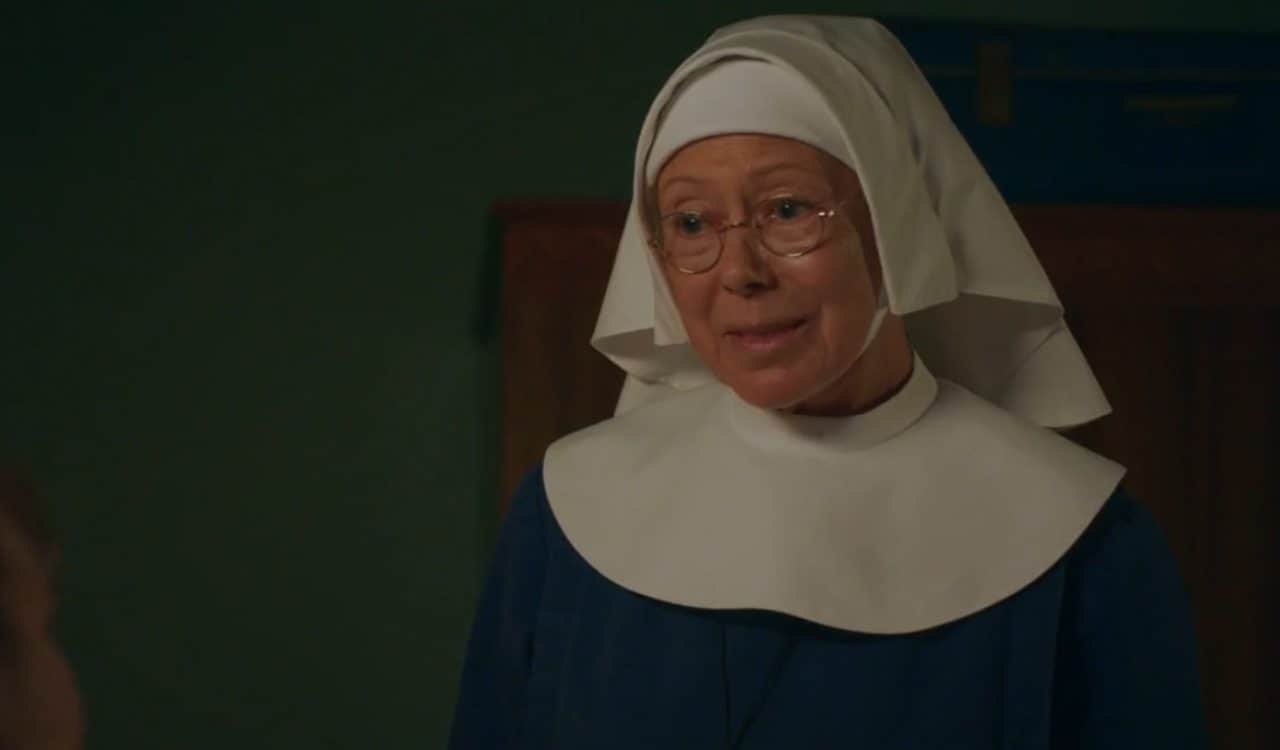 Even though the nurse who serves as the inspiration for Jenny Lee’s actress Jessica Raine has left the show, it continues to attract viewers due to its characteristic plot and setting. The newest season, the 12th installment, has been airing since January 1st, 2023. This season has, up until now, focused on female homosexuality, Cancer, and racial discrimination.

After Jessica Raine’s leave, the cast includes Jenny Agutter, Judy Parfitt, Helen George, Laura Main, Stephen McGann, and the newest member, Rebecca Gethings. Jenny Agutter portrays the character Sister Julienne. Being a British actress, Jenny became famous after her role in the show The Newcomers. Other examples of her work include Child’s Play 2, The Survivor, and Captain America (2014).

Since the show began, Judy Parfitt has been playing the role of Sister Monica Joan on the show. She has also starred in Asylum, The Moth Diaries, and Les Misérables. The newest member of the cast, Sister Veronica, is played by Rebecca Gethings. You may recognize her from her other projects, such as The Thick Of It, The Serpent Queen, and You, Me, and Him. 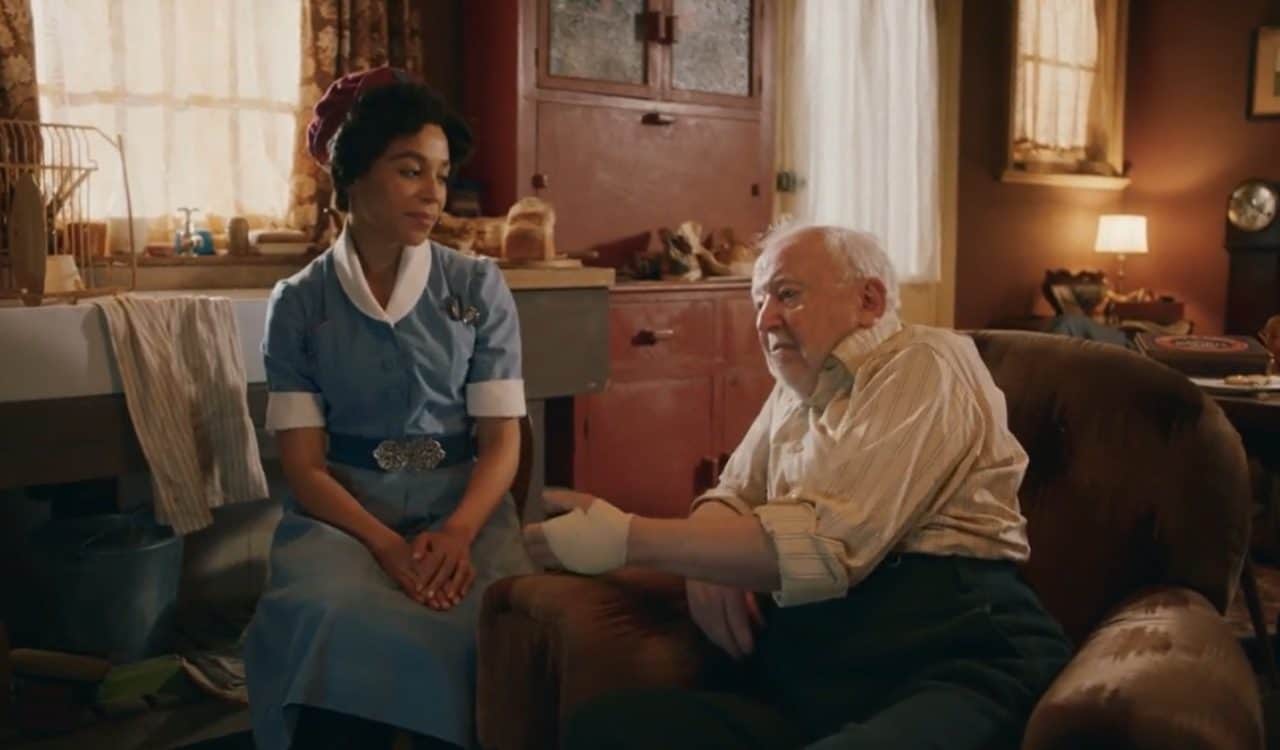 In the episode from January 8th, 2023, we see Lucille being assigned to help a man who’s been suffering from Macular degeneration. Mr. Woodley lives alone despite having a large family, and when the nurse visits him, he seems to have lost most of his vision as well, along with an injured hand.

The nurse informs him to get an appointment with an eye specialist, to which Mr. Woodley reluctantly agrees. Sister Julienne conducts a breastfeeding guide workshop, and one of the expecting mothers, Lilian, complains of soreness. She is asked to visit a hospital later to find out the reason behind it.

After visiting the doctor, she is informed to be suffering from a rare type of breast cancer that has a very different therapeutic approach. This is confirmed to them by Dr. Turner, who suggests Lilian start radiation therapy soon. 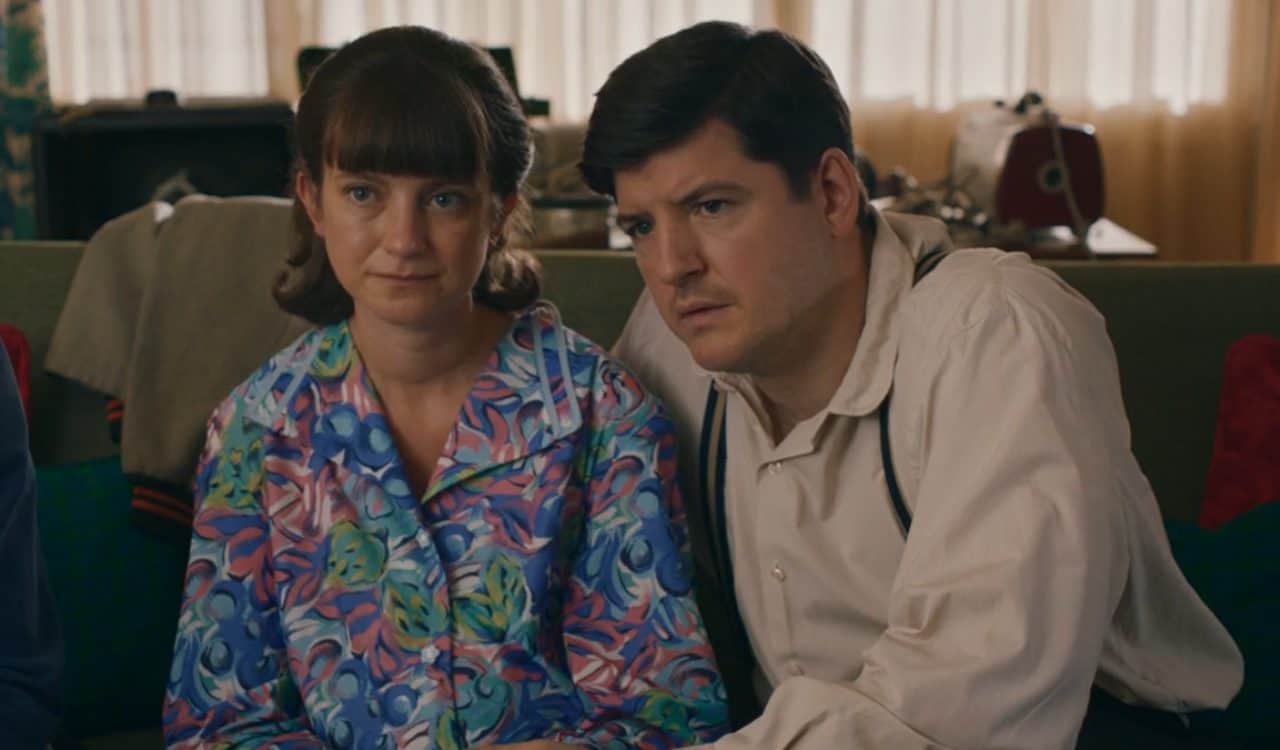 Lilian and her Husband (Credits: BBC One)

Mr. Woodley ends up losing all his vision due to bleeding behind his eyes. Lucille brings a pack of Marie biscuits that he loves to make him feel better. Cyril talks about his wife Lucille, who ends up hearing it and has a breakdown.

Lilian’s water breaks unexpectedly, which comes as a positive surprise since the doctor is considering inducing labor. She delivers a baby girl successfully and names her Andrea. Lilian is saddened when she knows she won’t be able to feed her child, as she will be undergoing cancer treatment.

When Will Call The Midwife Season 12 Episode 3 be Released?

The next episode will be airing on January 15th, 2023. New episodes of Call The Midwife will be aired on Sundays, with a single episode lasting around 60-62 minutes. 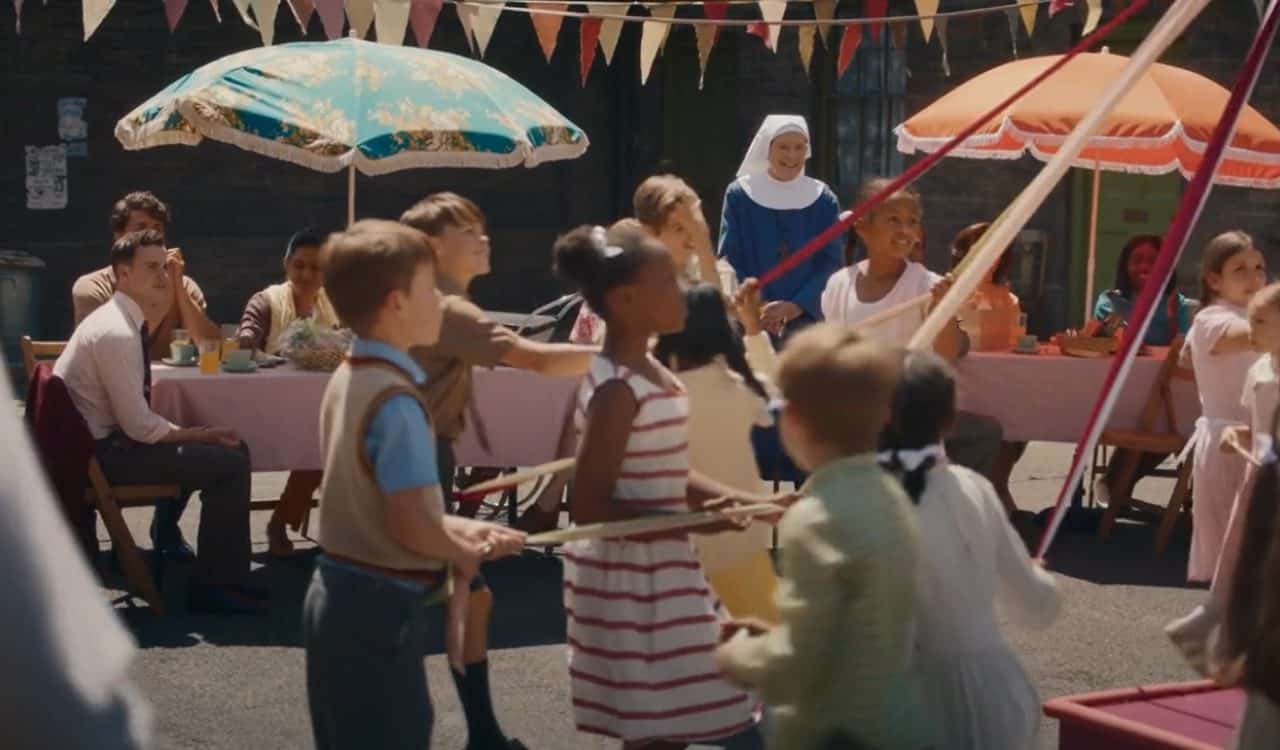 The upcoming episode will feature Sister Veronica coming across a revelation made by one of her married patients. Nancy seems to be hiding something from the rest of the group. We’ll also see the nurses treat a baby who’s at great risk due to a serious condition.

Call The Midwife Season 12 Episode 3: Where To Watch?

Episodes will air on BBC One at 3:00 pm EST. Call The Midwife will also be aired on BBC Iplayer for viewers who wish to watch the series on demand. Previous episodes of the period drama can be streamed on Netflix in limited locations.