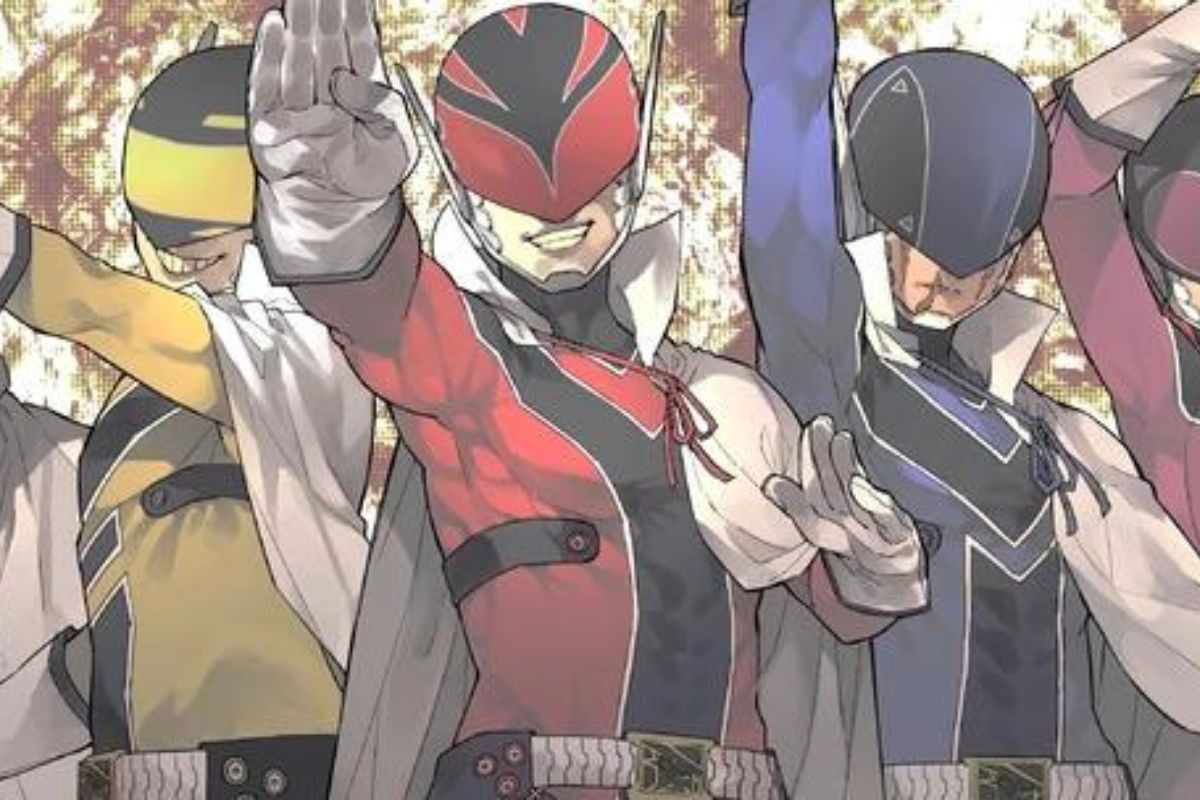 Hibiki is back on his feet! Yes, he is awake and finds himself in a desperate situation with a brushed body. No one with a correct mind wants to find himself with Ruuna and Kiisu in a desperate situation, but here we are Hibiki, Ruuna, and Kiisu, a wonderful trio. How things will play out in the end and what Hibiki will do after he regains his powers, that’s what waiting for us in the next chapter.

A brief look at what happing in the world of Rager Reject world and how all of it began eventually. In 13 years, the Villainous Army of Evil invaded Earth from their gigantic floating castle 10000 meters above! To become immortal, the villainous army needs to revive abilities that make them a serious threat to humanity.

The Divine Dragon Rangers continuously protect us, the Dragon Keepers, who use their incredible powers and weapons, Divine Tools, to defend us against these invaders! Villainous Army assault! A dragon keeper’s vigilance! Are they going to succeed in their conquest…? Discover the action-packed superhero series of a lifetime! The next section will guide you through the recap from the last chapter. Read it to catch up on what’s happing in the storyline; otherwise, skip to the release dates and time. 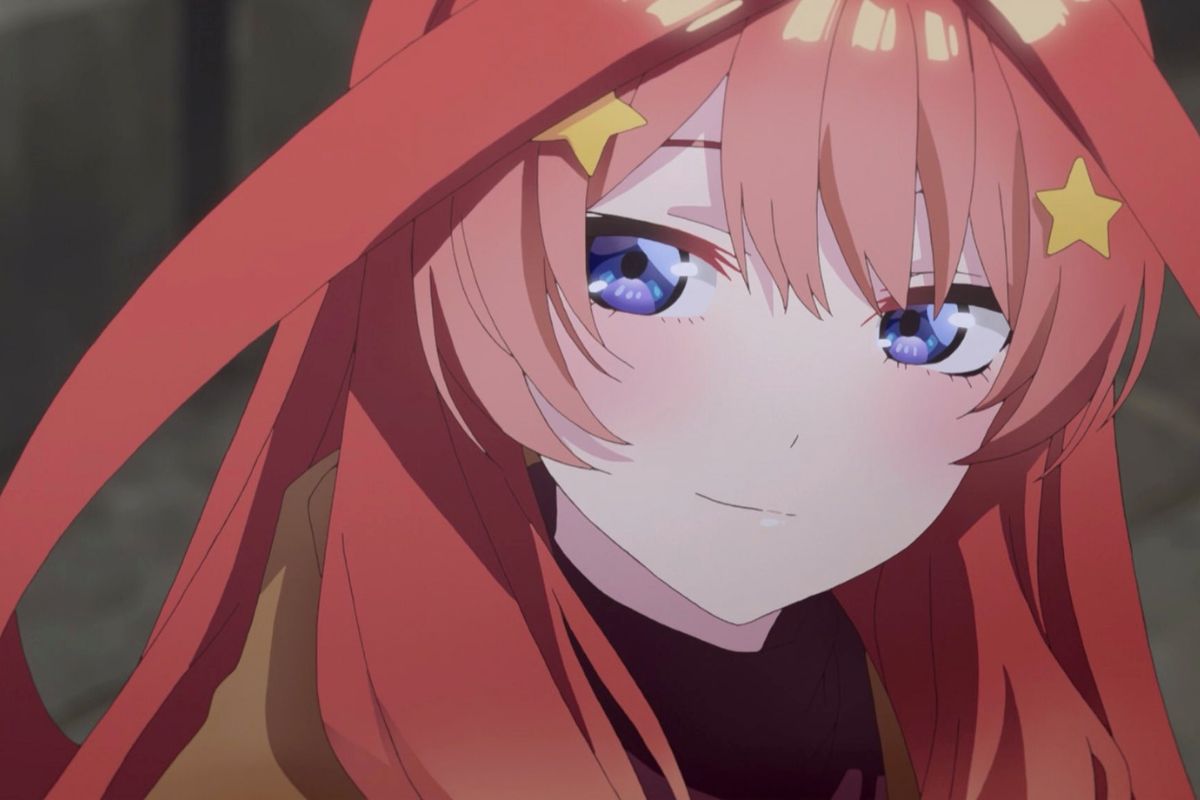 The chapter begins with Hibiki waking up in a dreadful state, also referred to as a ghost further ahead in the chapter. He was with an old man who treated his wounds and kept him alive. The man was betting on his death but thought he must have had some destiny to fulfill that kept him alive.

Hibiki thanked him for his favors and promised him to return them someday. He also asked for the Ouroborus, but he didn’t know anything about them. Then he went to the disbanded billing where the organization used to work. He found the loving birds and the cute couple Ruuna and Kiisu there.

They both were in the building to find some ghost for the fun of it, and as soon they saw Hibiki, they thought he was one. Hibiki asked them about the organization, and they muttered some random stuff about why this ghost was talking or whatever. But in the end, they said that the organization packed their stuff and left the place days ago.

While they were talking, Ruuna and Kiisu heard a voice from the other room and rushed toward it, hoping to find another ghost. But, it wasn’t a ghost what they found it was an invader, a mysterious invader that acted them. They both seemed ready to die together on the spot, but Hibiki saved them both by throwing the invader out of a window. 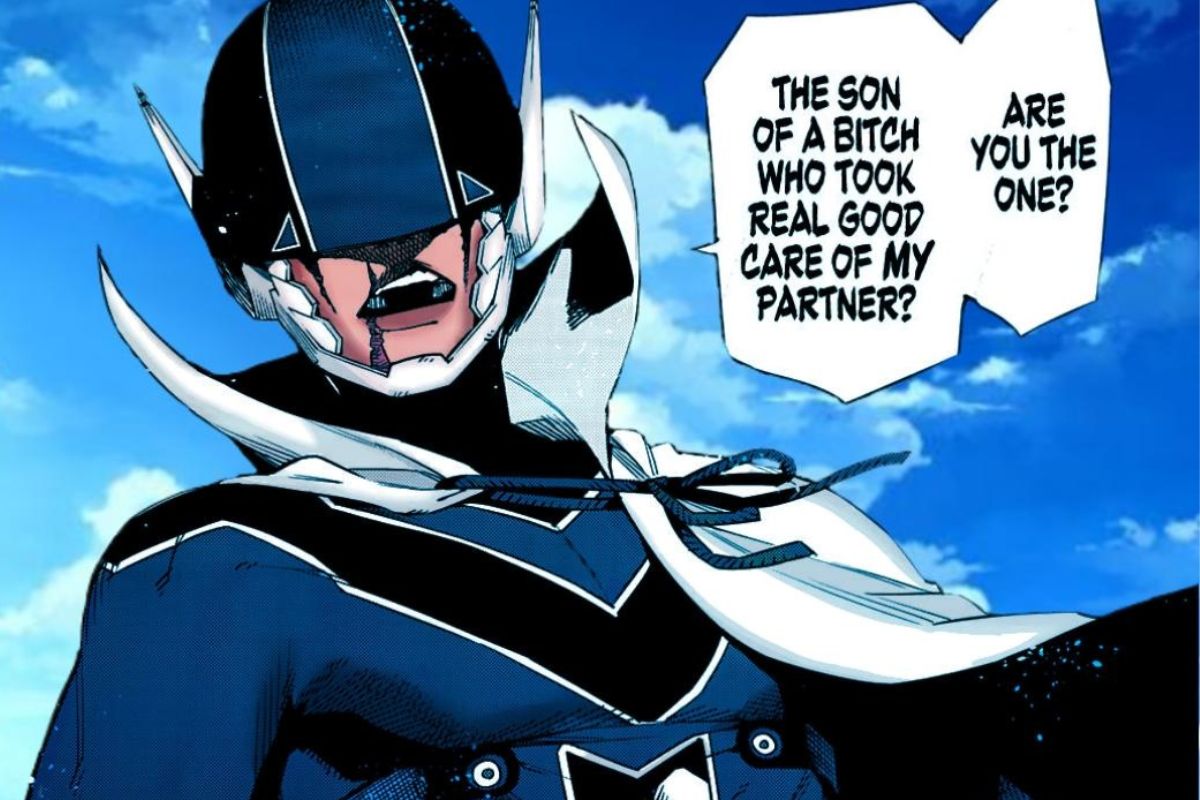 We are showing some information regarding the upcoming chapter. You can find out what to anticipate from Ranger Reject Chapter 74 in the section below.

What to Expect from Ranger Reject Chapter 74?

In the last chapter, we saw the rangers coming together and talking about how to deal with the final boss! It was a major indication of the chapter yet to come and what we can anticipate from them. Things are going to be more interesting than if Hibiki is awake. The rangers are ready for the next big action.

Where To Read Ranger Reject Chapter 74?

Ranger Reject Chapter 74 will be available on many Japanese broadcasting channels on Mon, November 21, 2022. It will also be available worldwide to users on manga streaming platforms like Isekei Scan and shonen jump. You will find all the latest chapters of all the mangas available here to watch for free.

ALSO READ: What Do You Call This Trash Chapter 14 Release Date: Visit to Shion’s House