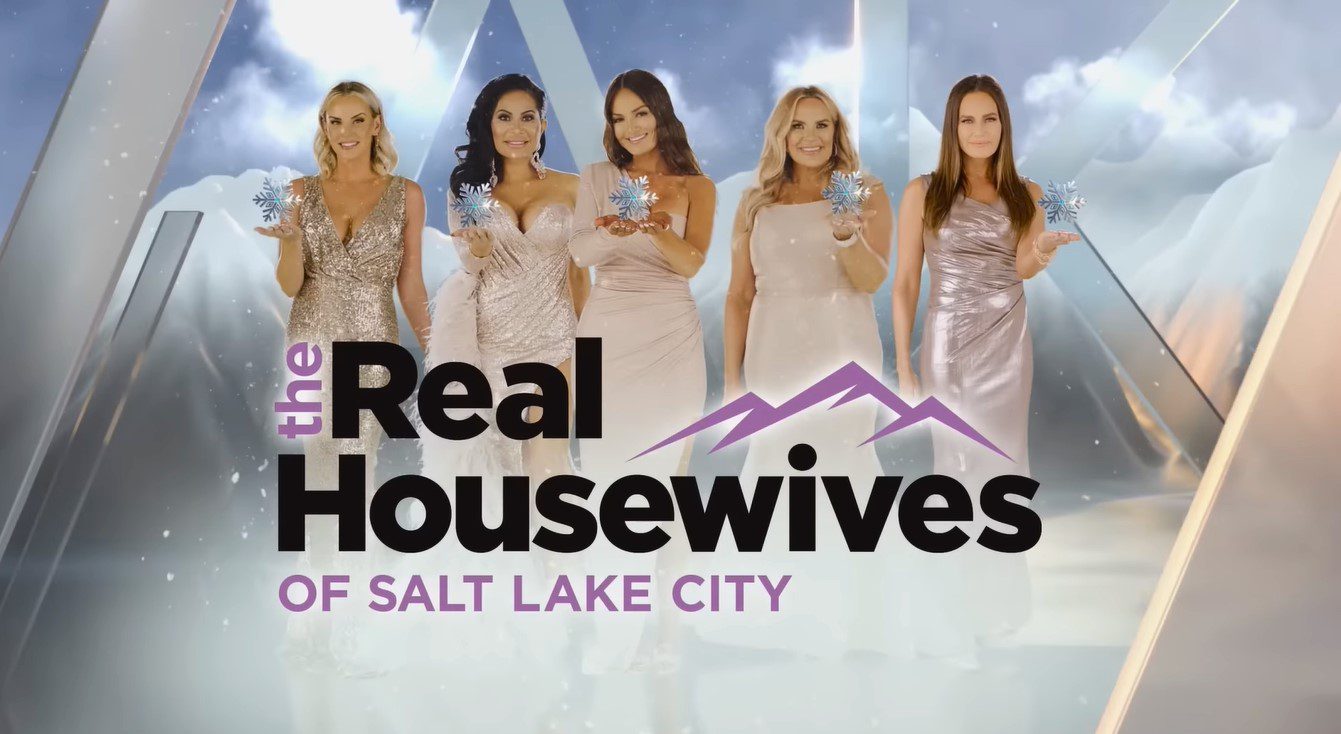 The New Season Of RHOSLC is premiering!

Set to release this Wednesday, It will involve the former season’s ladies, Meredith Marks, Whitney Rose, Lisa Barlow, Heather Gray, and Jen Shah. Situated in the state of Utah, Salt Lake City is known for its churches, Icy mountains, and perfect manner of living. It is also the home of many Mormons and is the most populated city in Utah.

With 3 seasons now, the show is only the beginning of these Housewives’ crazy and wild lives. The first season, inspired by the original series, was aired on November 11, 2020. Due to fans liking the dynamic relationships between the ladies that were a part of this show, Another season was soon released the next year in February. 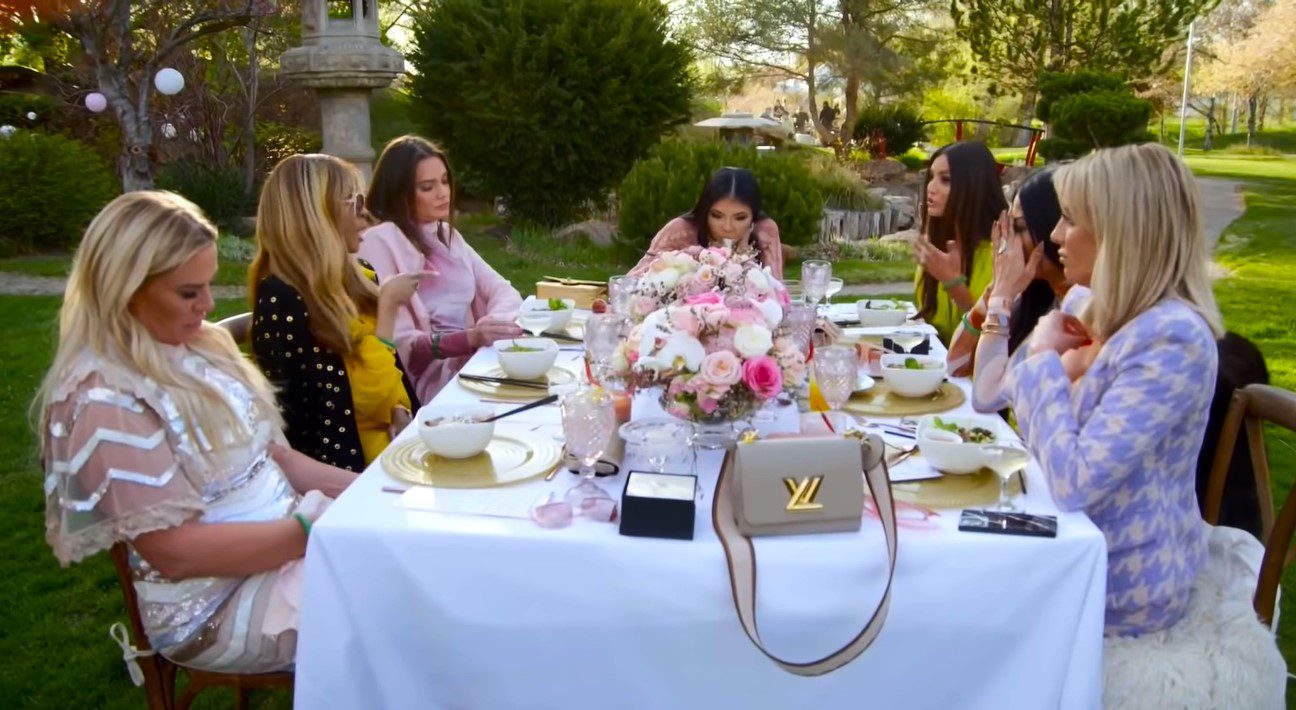 All the ladies of RHOSLC

The Real Housewives Of Salt Lake City: The Drama Over The Years

Former members Mary and Jennie ended up leaving the show after controversies about them arose. Mary was supposedly involved in a shady cult-like church that worshipped her, but she denied all allegations. Jennie was accused of saying insensitive stuff about the Black Lives Matter movement.

The rest of the ladies now deal with their unusual lives filled with amusing circumstances. Jen Shah, a significant member of the series, was recently involved in a Money Laundering scandal that had reduced her involvement in the show, but she is back again to prove her innocence.

In the previous seasons, drama like Jen being Homophobic toward Meredith’s son, Whitney not being a faithful friend, and a few other rumors had led to intense fights between the ladies. After all of that, they still will be a part of this show together. The producers don’t even need to write a dramatic script as all the drama is naturally provided by the members. 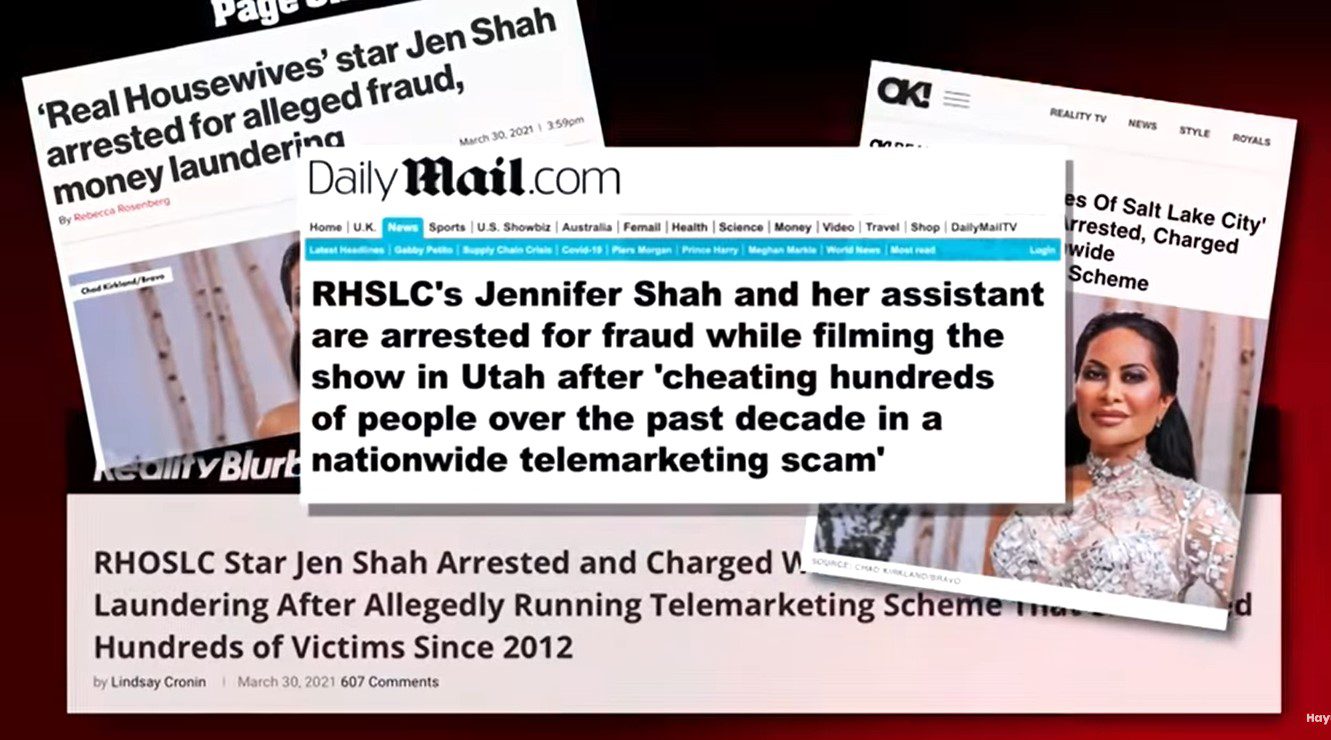 After another year, in season 3, significant development is seen in the women’s lives. Heather is now an author, with her book being recently published Titled “Bad Mormon”.

Whitney talks about her abusive childhood and how it has impacted the person she is today. With emotional instances once in a while, the series stays true to its realness. Jen, who was accused of a crime and reportedly pleaded guilty, is now blaming Stuart for being the cause of this.

Lisa and her son talk about college now that he has graduated High school. A big blackeye can be seen on Heather’s face.

The Real Housewives Of Salt Lake City Season 3 Episode 1: What to expect

In the first episode of Real Housewives Of Salt Lake City (RHOSLC) season 3, Jen and all the other ladies will reconnect with each other and try to let go of any bad blood between them.

Lisa, Meredith, and Whitney attempt to redefine their friendship. In the past, they’ve had issues with it, which led to multiple fights. Whitney wants to remove any misunderstanding between her and Lisa that could have been due to Heather and other members.

Heather supports Whitney’s decision to face her past and supports her mentally. Jen prepares for her Judicial Trial.

The First episode of the show is set to premiere on Wednesday, September 28th, 2022. Titled “Revenge Marks the spot” the episode sure looks exciting.

The series has abundant Scandals and accusations, so what kind of revenge will be taking place can only be confirmed once the episode airs. New episodes of the series are released at 9:00 pm Eastern time on Wednesdays.

To know more about the episode, tune in this Wednesday evening.

All episodes of RHOSLC will premiere on Bravo Tv at 9:00 PM. Peacock will be airing the episodes in the US as well. Canadian viewers can watch it on Hayu, Where other Real Housewives spin-offs are also aired. Australian viewers will have to rely on Freeview, but its airing time hasn’t been released yet.

Will the ladies now be more mature and calm this season? Find out on the sources mentioned above.