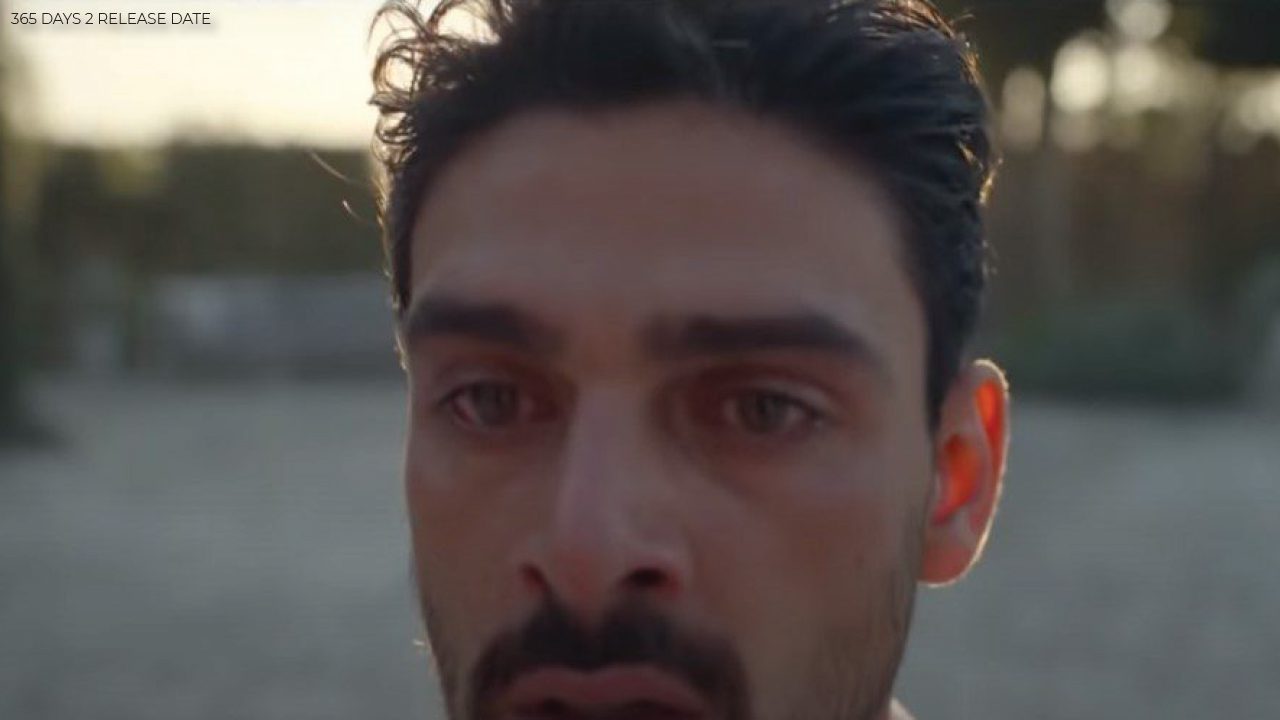 As a result, Netflix jumped in swiftly to put it under in-house production for the development of future episodes. As a result, the next sequels will be released as Netflix Originals. The film will be made into a trilogy, with the second part already in the works at Netflix. The novel from the book series on which the film is based will be adapted. The manufacturing was supposed to start in Sicily in August 2020. However, it was pushed back because to the global epidemic.

365 days 2 will release in 2022. Filming began in May 2021, with both future sequels filmed concurrently in Poland and Italy. Moreover, when Netflix acquired the film, they made the choice to not be released in theaters as originally intended. Instead, it’ll be made available only on Netflix. While no release date has been set, it is expected to be accessible on Netflix in 2022. 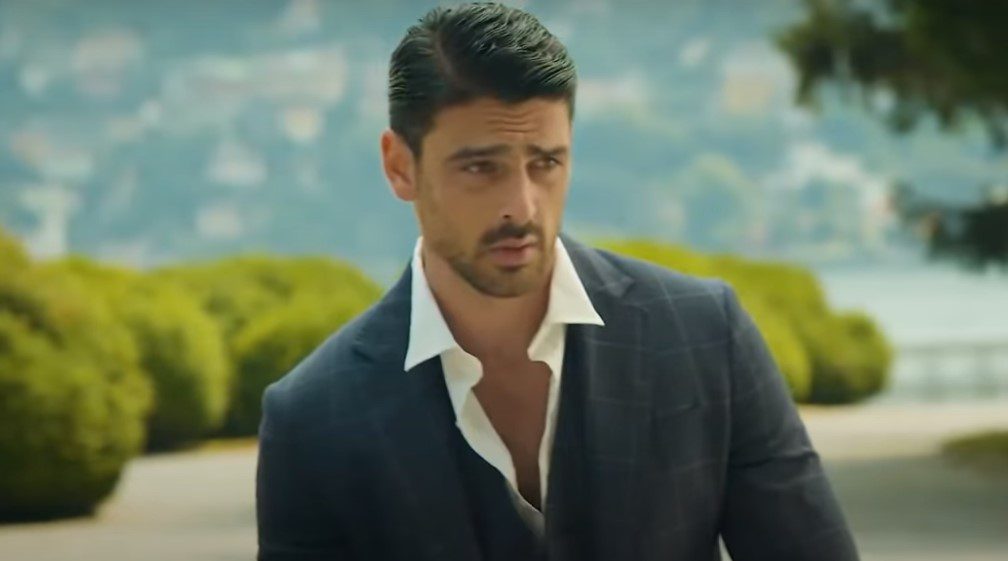 Who is in the cast?

The original main actors will reprise their roles in future sequels of 365 days 2. Massimo will be played by Michele Morrone again, while Laura will be played by Anna-Maria Sieklucka. The sequel will be directed by Barbara Bialowas and Tomasz Mandes once again. Magdalena Lamparska reprises her role as Olga. Dominico is also played by OtarSaralidze again. There will also be many new cast members, including model and actress Simone Susinna, who will play Nacho.

The first film ends on a cliffhanger, leaving the audience wondering whether Laura will survive. However, Laura and Massimo’s tale will continue in the next sequel, which unintentionally suggests that she is still alive and well. Laura becomes pregnant, and Massimo and Laura marry. With the arrival of Marcelo “Nacho” Matos, fresh problems will emerge as they reconnect. With his enigmatic entrance, he wants to gain Laura’s confidence and affection at whatever cost. He puts Massimo and Laura’s relationship to the test, and Laura begins to fall for him. Many viewers are aware of Massimo’s infatuation with Laura, and they may have a good idea of how the wealthy and attractive mafia leader would attempt to get her back.

The original 365 days plot goes like this. Massimo Torricelli, a Mafia leader, kidnaps Laura Biel with the intention of holding her captive for 365 days in the expectation that she would fall in love with him. Laura teases him and eventually refuses to have sex with him when they spend time together; he gets physically violent with her. Massimo admits to shooting the guy who touched her, sparking a feud between the competing families. Domenico, another of Massimo’s mafiosi, attempts to convince Laura that Anna would not harm her but then receives a phone call, instructs Laura to wait in Warsaw, and hurries away. Laura reconnects with Olga in Warsaw, and they go dancing, where she meets Martin, who claims he has been searching for her to apologize.

Later that evening, Massimo and Laura attend a masquerade party, where Laura is threatened by a lady called Anna. Massimo proposes the next morning, and she accepts.

The cliffhanger at the conclusion of “365 Days” isn’t much of a cliffhanger when you consider that there are two more novels in the series on which the film is based, implying that Laura survives. Massimo and Laura restart their lives together in the second book. He learns of her pregnancy, and they marry, but a huge stumbling block arises when Marcelo “Nacho” Matos (Susinna) pulls a Massimo and kidnaps Laura. (Please do not do this again!) So, of course, she falls for Nacho as well. Voilà! Immediately, there is a love triangle. Laura and the baby’s lives are jeopardized, and there’s talk of Massimo having an evil twin.

Honestly, it seems like it’ll be just as much of a hot mess as the first film, if not more so — but the “hot” aspect is what keeps fans coming back, and more of the same is planned for Part 3. According to Deadline, under Netflix’s supervision, some of the troubling ideas from the first film may be mitigated with a more careful approach. If that’s the case, fans will have to wait until next year to find out.

Also Read: How to Watch the Movie White Chicks?