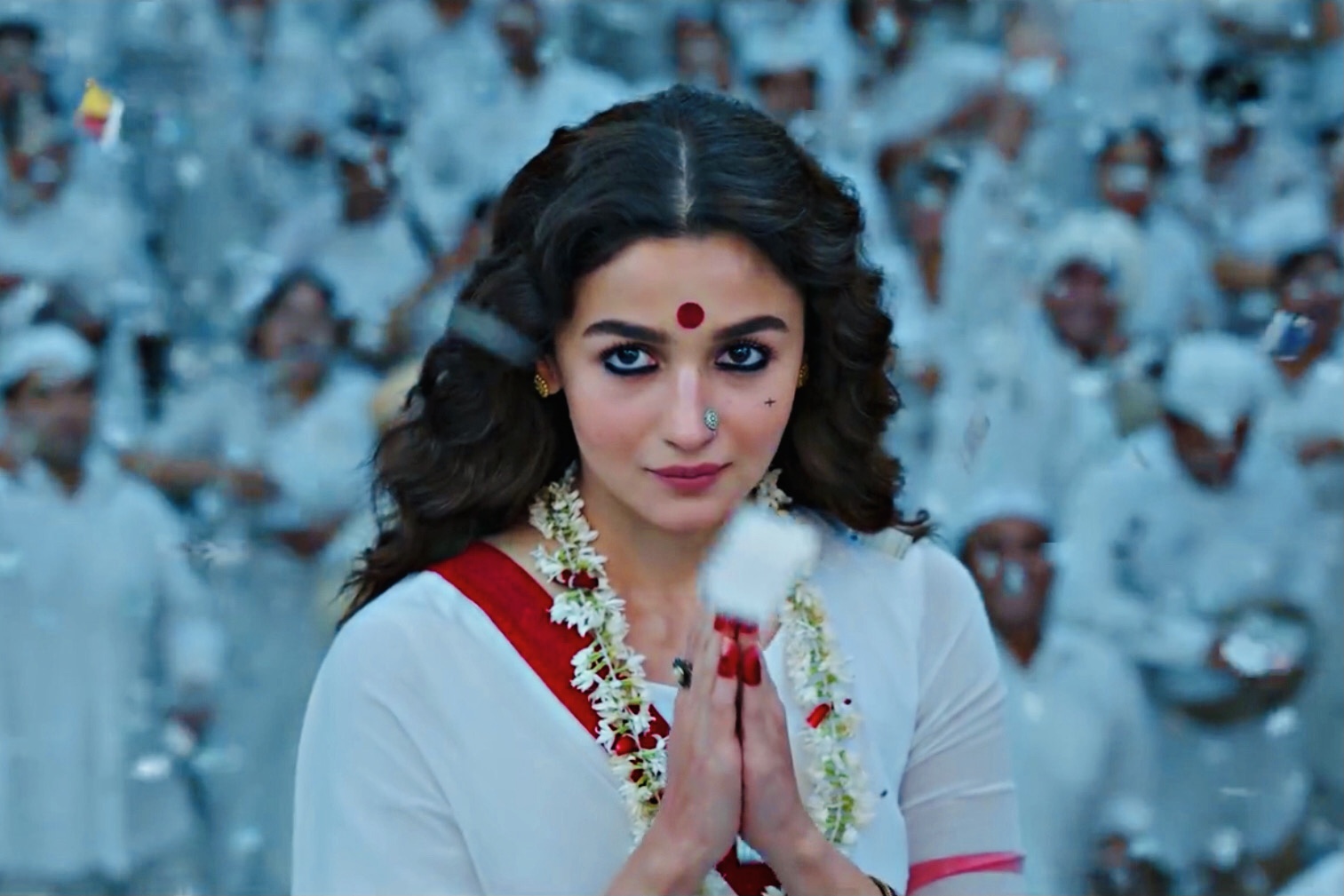 On the event of Sanjay Leela Bhansali’s birthday, Alia Bhatt shared the teaser of her upcoming film titled Gangubai Kathiawadi. Based on a chapter from Hussain Zaidi’s book Mafia Queens Of Mumbai, the story revolves around Gangubai Kathiawadi, who was a prostitute in Mumbai’s Kamathipura. She was pushed into prostitution at a very early age but over the course of time, she became synonymous to power. Her journey is inspiring as we see her rising as a political leader of Kamathipura and the head of a brothel. 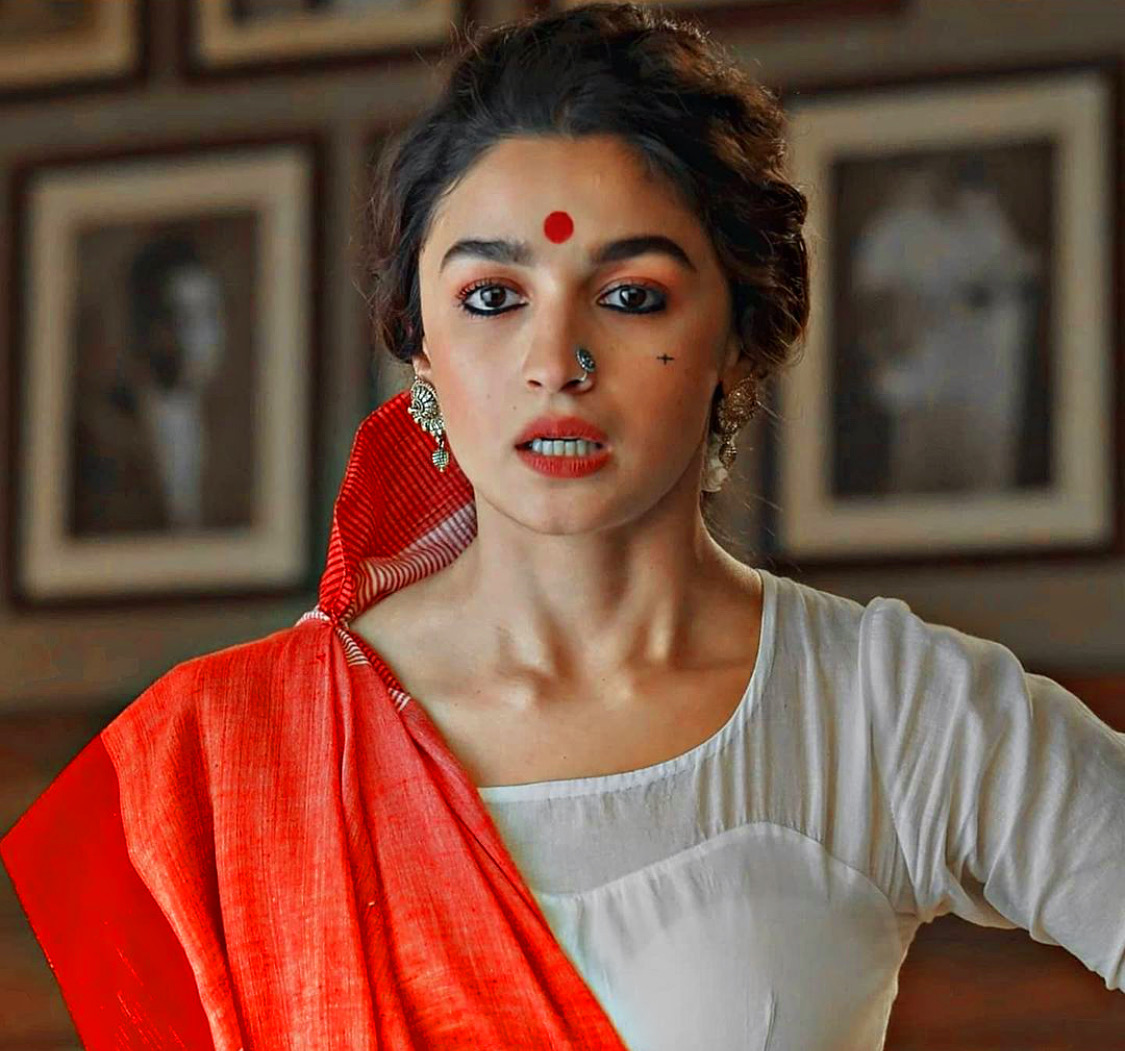 A teaser of one minute and thirty seconds was enough to draw the audiences towards the story. The video kicks in with a poetic kind of introduction to the titular character of Alia Bhatt. A voiceover describes her beauty and presence, by keeping it synonymous to the moon. According to people, nights in Kamathipura are always moonlit, as Gangubai lives there. And then Alia Bhatt makes her entry, gathered by women who worship her. Gangubai’s character is seen as someone who believes a person’s occupation or his financial status doesn’t decide how much respect they deserve in the society. Being respectful towards people is the least you’re supposed to do. She is seen as a fearless woman who stands tall against the society. She is seen slapping and kicking men who try to make any kind of uncivil approach towards her or any woman.

Gangubai is a woman who has learnt just one of living-a life of dignity. She doesn’t believe in being fearful of any man of power. Be it police, MLA, a minister or even a pimp, a woman shouldn’t fear anybody. Soon she is seen rising as a political figure of Kamathipura, with immense support in her favour. Having worked at a brothel in the past, she mentions it at her oath taking ceremony. She says, neither people like you leave me a mademoiselle nor did anybody respect me enough to marry me. The transparency in her speech and personality, accompanied with her strength helped her rise from ground zero. However it is impossible to assume the actual plot from such a short teaser, we’ve got to wait a little more until the trailer comes out, and we can predict more details about it’s storyline. 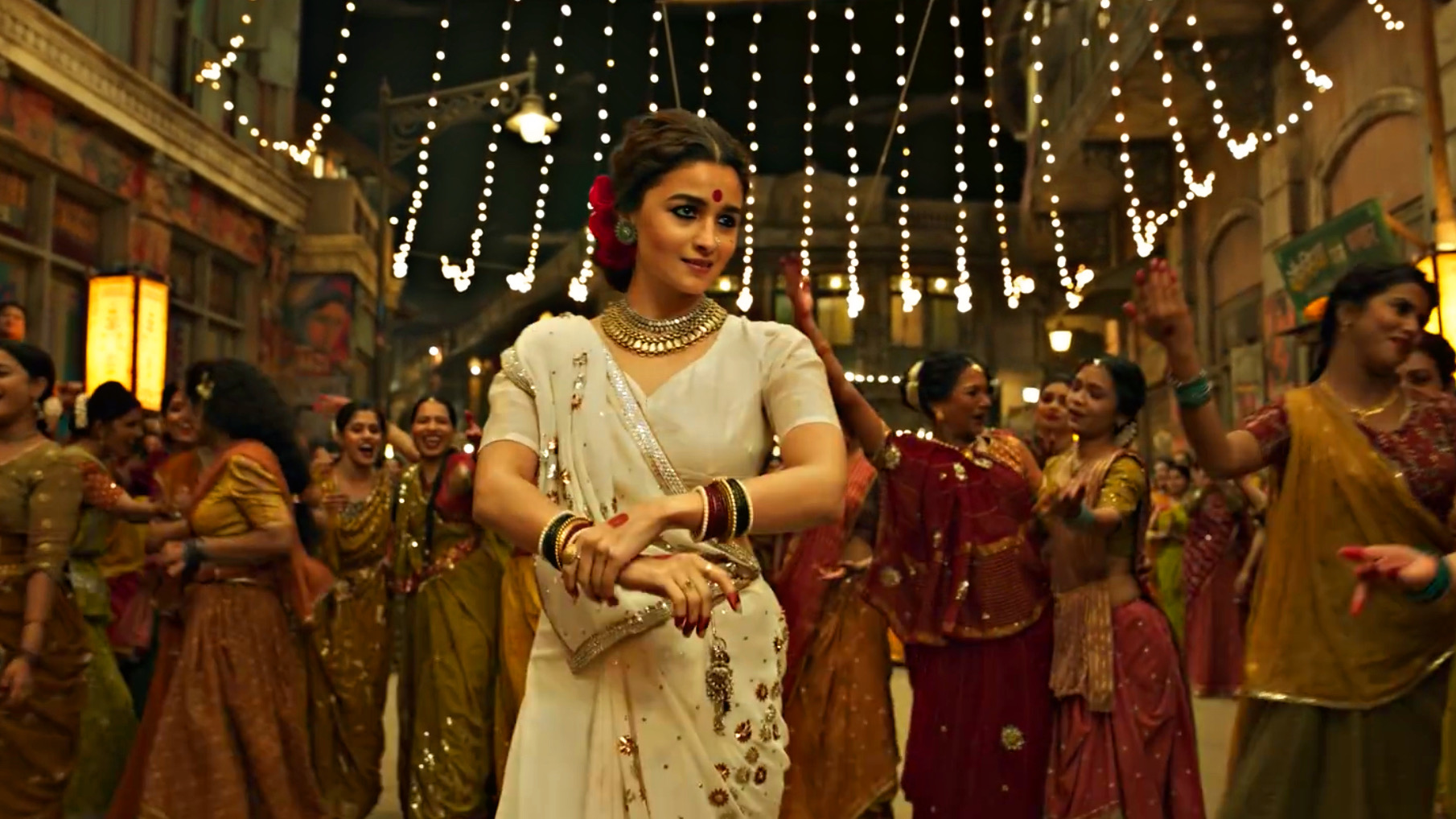 A still from the teaser

Who was Gangubai Kathiawadi?

Gangubai was originally born as Ganga Harjivandas, into a prestigious family in Kathiawad, Gujarat. She hailed from a family of lawyers, but being captivated by the industry, she always wanted to be actress. She fell in love with Ramnik Lal, her father’s accountants and eloped with him. The two even got married and came to Mumbai. Gangubai felt that this could be a step, to make her dream come true. But the young girl was unaware of what life had in stock for her. Ramnik sold her into prostitution for just Rs 500, to the red light area, Kamathipura. 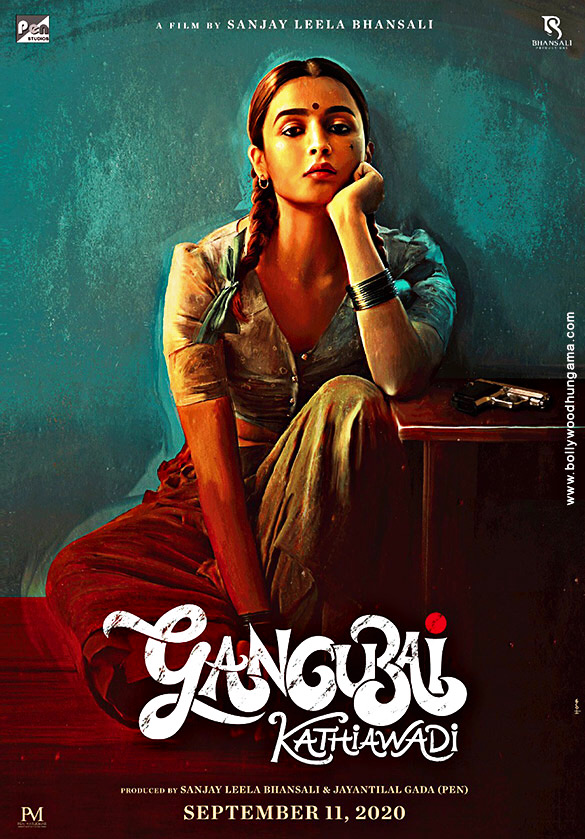 After week of being shook over where life has brought her, Gangu accepted the reality of her life. She knew that she now has nowhere to go and hence decided to stay back. Soon she emerged to be known as the most prized possessions of Kamathipura, a prostitute charismatic enough to make all the Seths, empty their purses infront of her. Being a part of such a dark world, each day in that red light area added to her toughness and strength. During that era, a locality of Mumbai was ruled by Karim Lala, the infamous don and Kamathipura was a part of that locality. Once, when a Pathan raped Gangu brutally, leaving her ill for several days, she decides to approach her boss, who happened to be Karim Lala. Karim punished the tormenter and beat him up brutally. Gangu tied a rakhi to Karim and he warned all the people in his locality against ill-treating her Rakhi sister and that marked the meteoric rise of Gangubai as she began developing contacts with powerful people. 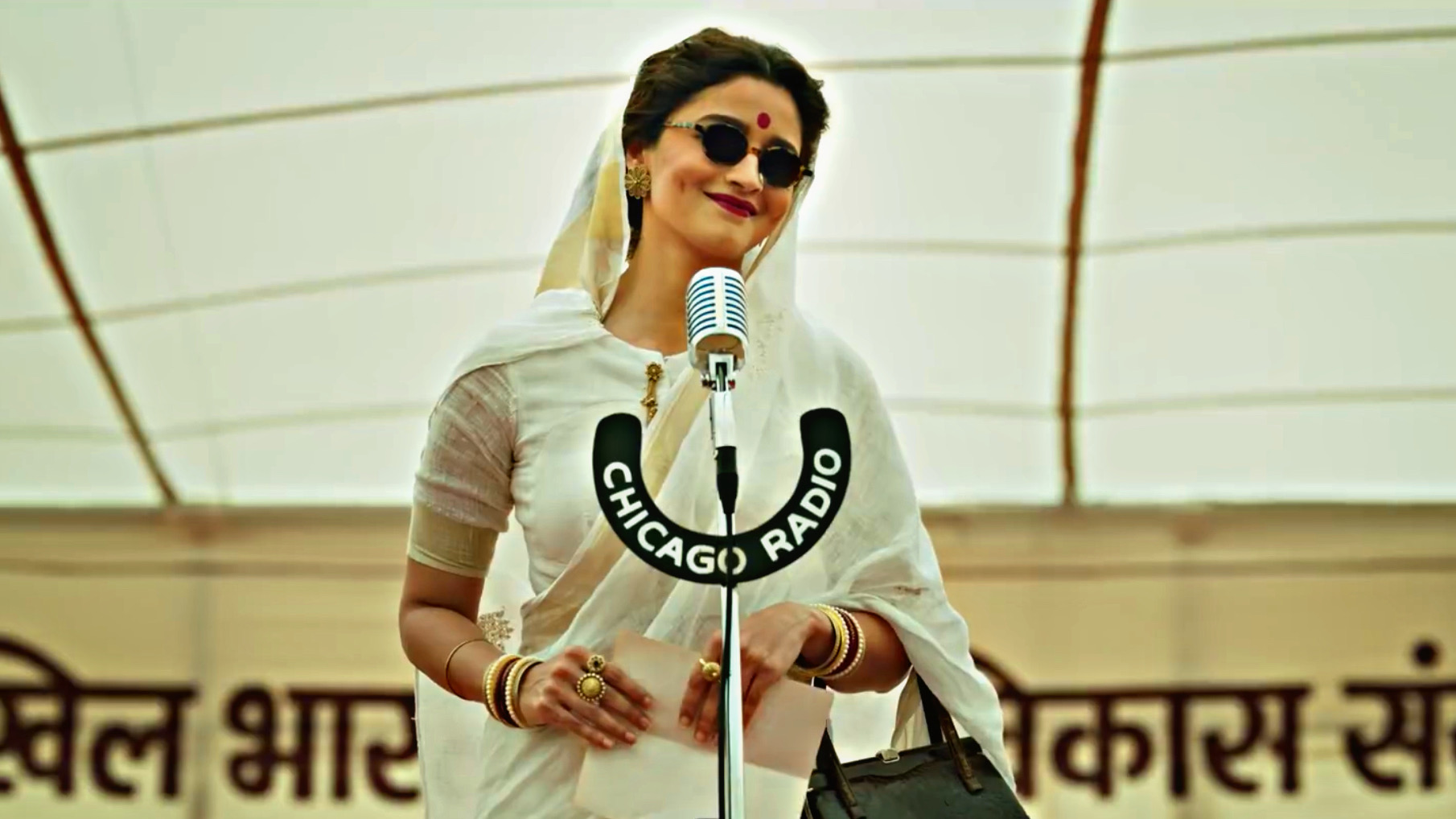 As time passed, Gangubai progressed as the one of the most dreaded pimps of Kamathipura, during the 60’s. Being herself a victim of forced prostitution, she had a soft corner for the women who were forced and sold, just like her. She fought for them and cared for them like their own. Forcing women into the trade was never her way of working. During her reign, the red light area of Kamathipura, was one of the most prosperous lanes. While Gangubai was the head of the brothel, various powerful gangsters and underworld mafias were her regular clients. Owing to every visit, the rich people made, the red light area was able to fetch steady bunch of income from the underworld. So much that Gangu would wear sarees with golden buttons and border. 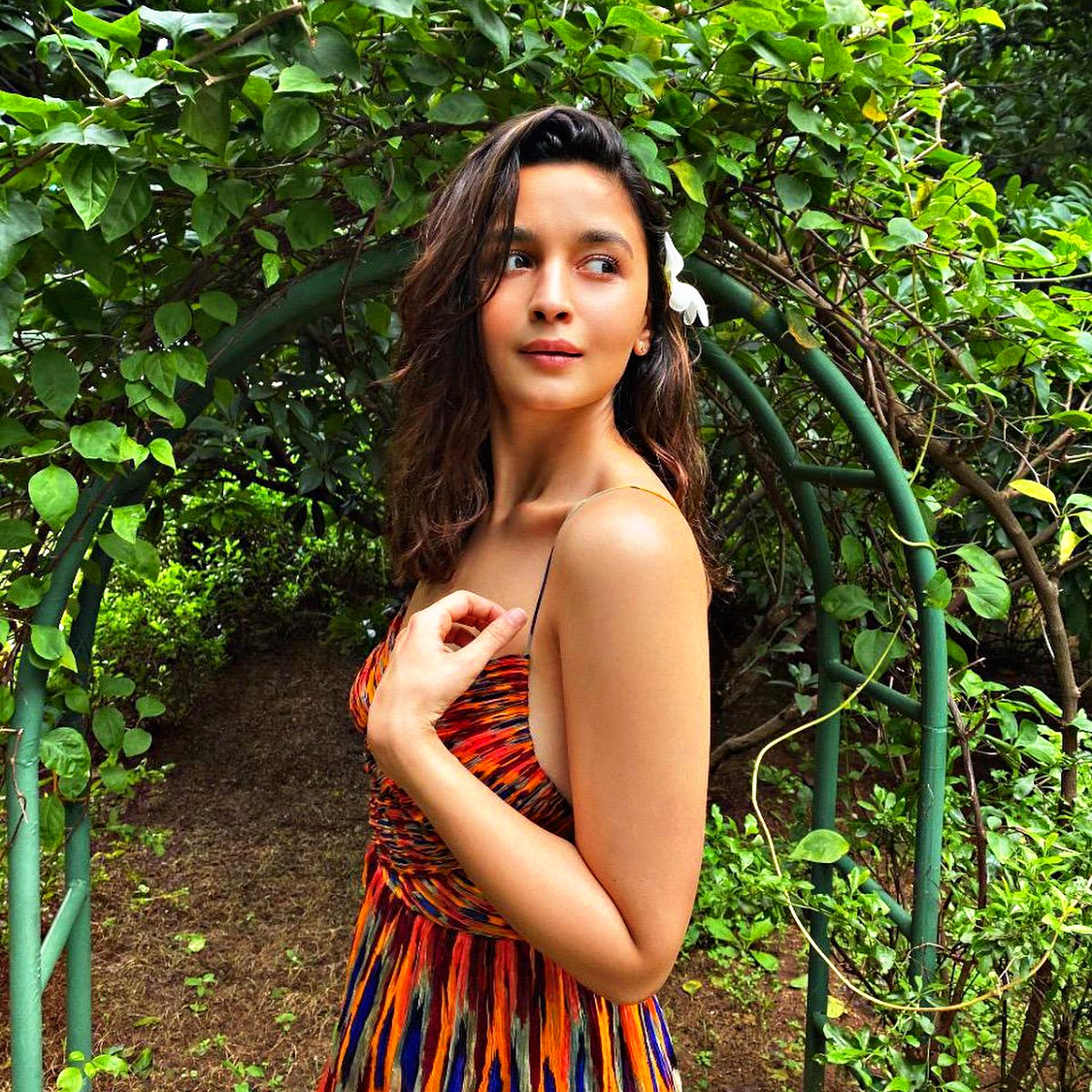 Gangubai was genuinely the undisputed Queen of brothel trade in Bombay. Though she owned a brothel, she never forced women or girls into prostitution. Instead, she worked for improving the condition of prostitutes and the orphan kids. She stood up for their rights and dignity and looked after them as her own. One such incident includes her fight with one of the most significant members of a prominent gang in Mumbai. She fought for a girl from her brothel when she was allegedly raped by a gangster, brutally. She went on to evoke so much appreciation that people were in awe of her. Gangubai was a rare women of that era who advocated change upliftment of people of her kind.

Once, while she took the stage at a women empowerment summit amidst the NGOs and social workers and advocated the need of prostitution belts in cities, her speech got widely reported, that she was able to win an audience with the Prime Minister. Mr. Jawaharlal Nehru was highly impressed by her proposal to protect the red light areas, that he ended up asking the reason behind Gangu entering this business. He believed that instead of being a part of brothel business, she could have easily found a nice husband. Being straightforward, Gangu quickly asked him if he would marry her. As the question left Mr. Nehru red-faced, Gangu went on to say that it’s easy to state what could have been right. Preaching is easy, but practising is tough. 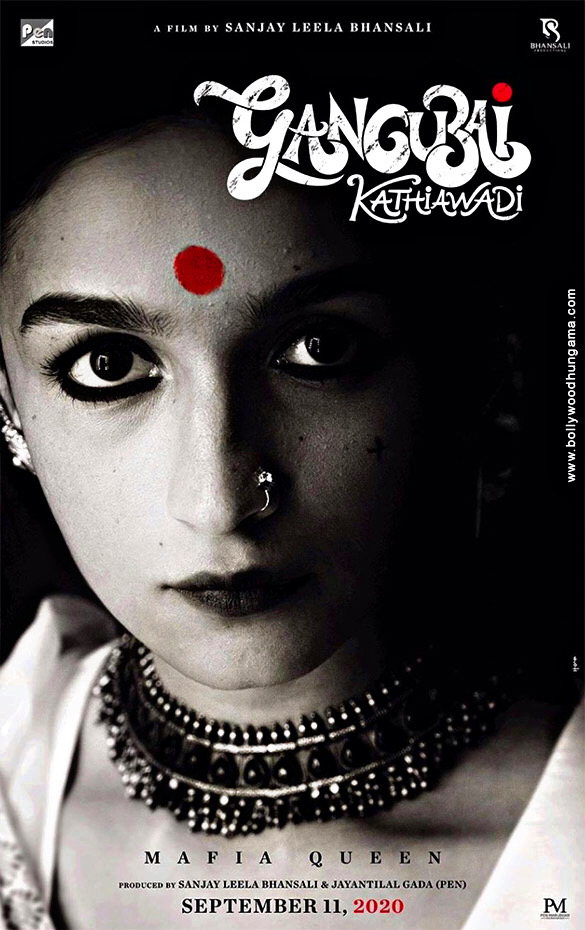 Gangubai Kathiawadi, who earned herself the moniker of ‘Madam of Kamathipura’ has till date been one of the most controversial yet powerful women in history. She drove in a black Bentley, being the only brothel owner to own one in those days. Her efforts to improve the living conditions of people in Kamathipura earned her love and respect from the community. That can be clearly seen from the trailer where a huge mass of people is seen in her favor. Reportedly, her idols and photographs were usually seen in the house of people in that area. Though she was a tough and dreaded woman, she had a soft corner of the ones, who were forced into a life of suffering. Parts of her journey are known to us through S Hussain Zaidi’s book Mafia Queens of Mumbai and maybe, a little more in-depth anecdotes from her life. 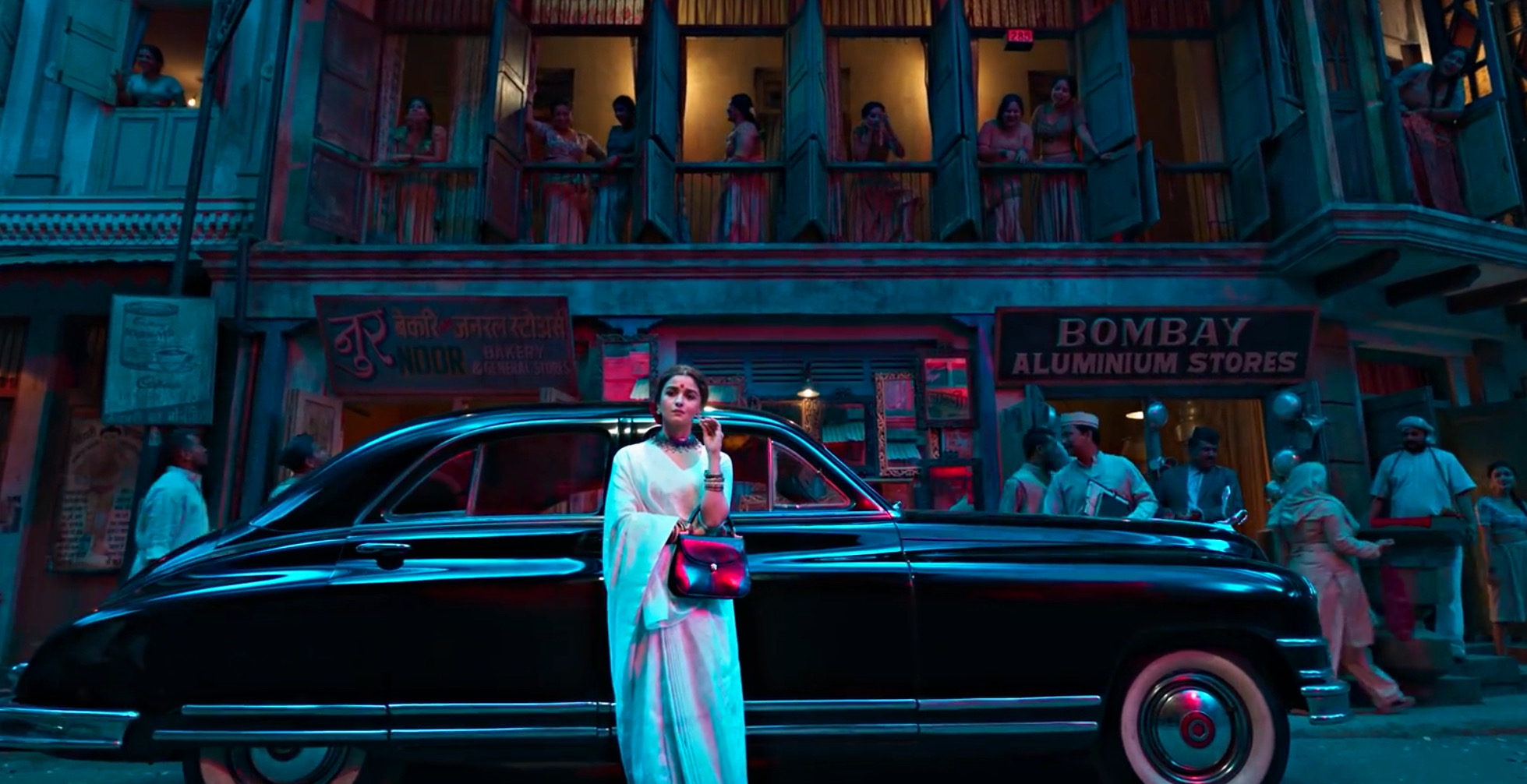 A still from the teaser

Gangubai Kathiawadi is set to release in the theatres on 30 July 2021. Gangubai Kathiawadi was slated to hit the theatres in September 2020, but the ongoing global pandemic pushed the dates to 2021. Directed by Sanjay Leela Bhansali, the film marks the first collaboration between Alia Bhatt and Bhansali film. The story is somewhat unusual from what we’ve been witnessing from Sanjay Leela Bhansali, but the film stands tall on one parameter: it’s content-centric like the rest of his films. No unnecessary drama or spices, but a great way of storytelling. Earlier, the film was titled Heera Mandi with Priyanka Chopra as the leading lady of the film, but later in 2019, she was replaced by Alia Bhatt. 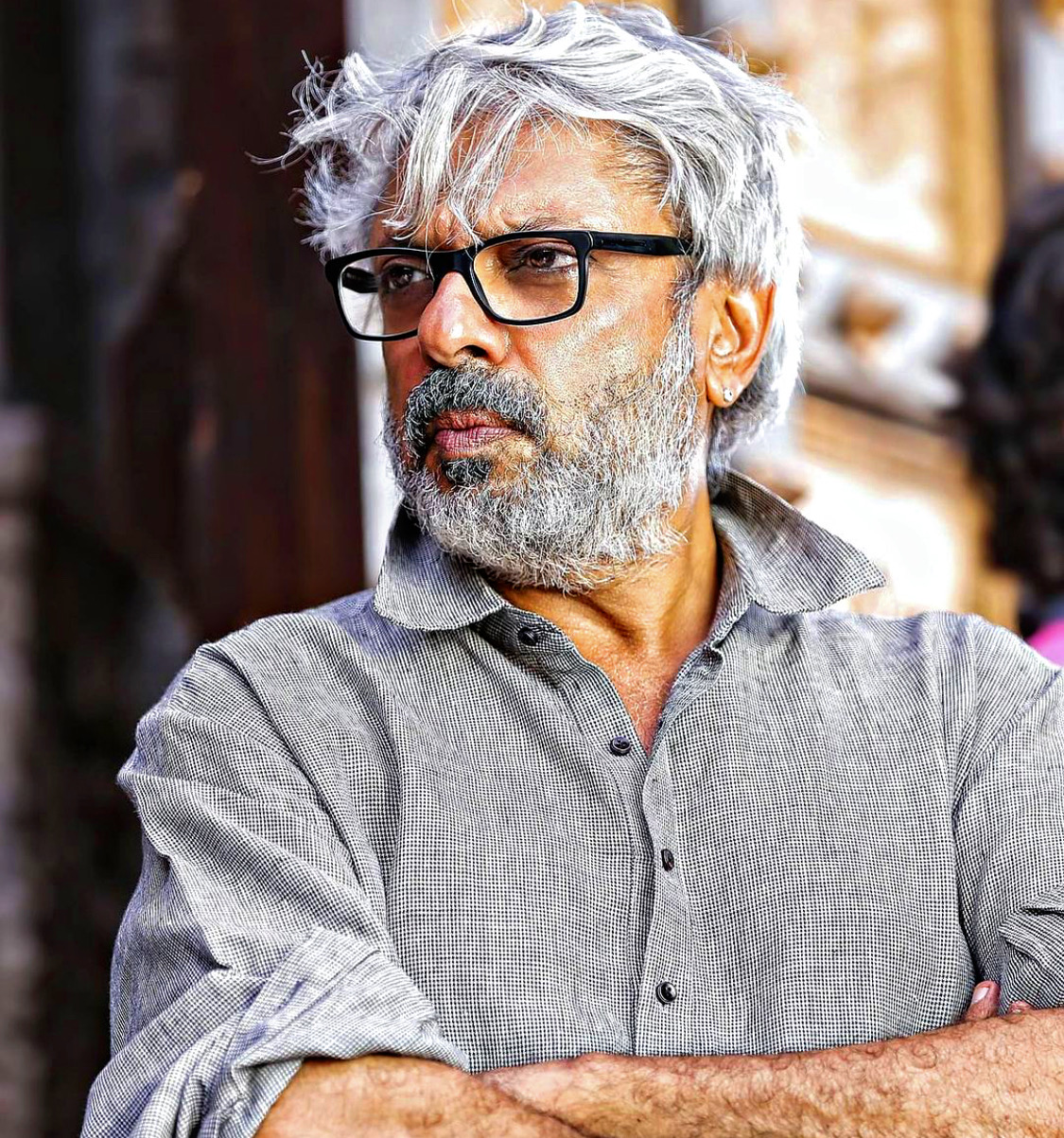 Starring Alia Bhatt in the titular role. The film marks the Bollywood debut of Shantanu Maheshwari, who will portray the role of Ramnik Lal. In addition, Vijay Raaz, Rohit Sukhwani, and Seema Pahwa will also be seen in prominent roles. Special cameos by Ajay Devgn as Karim Lala, Emraan Hashmi, and Huma Qureshi have also been reported in the film.

Read:   Netflix Movies You Need To Watch in January 2021