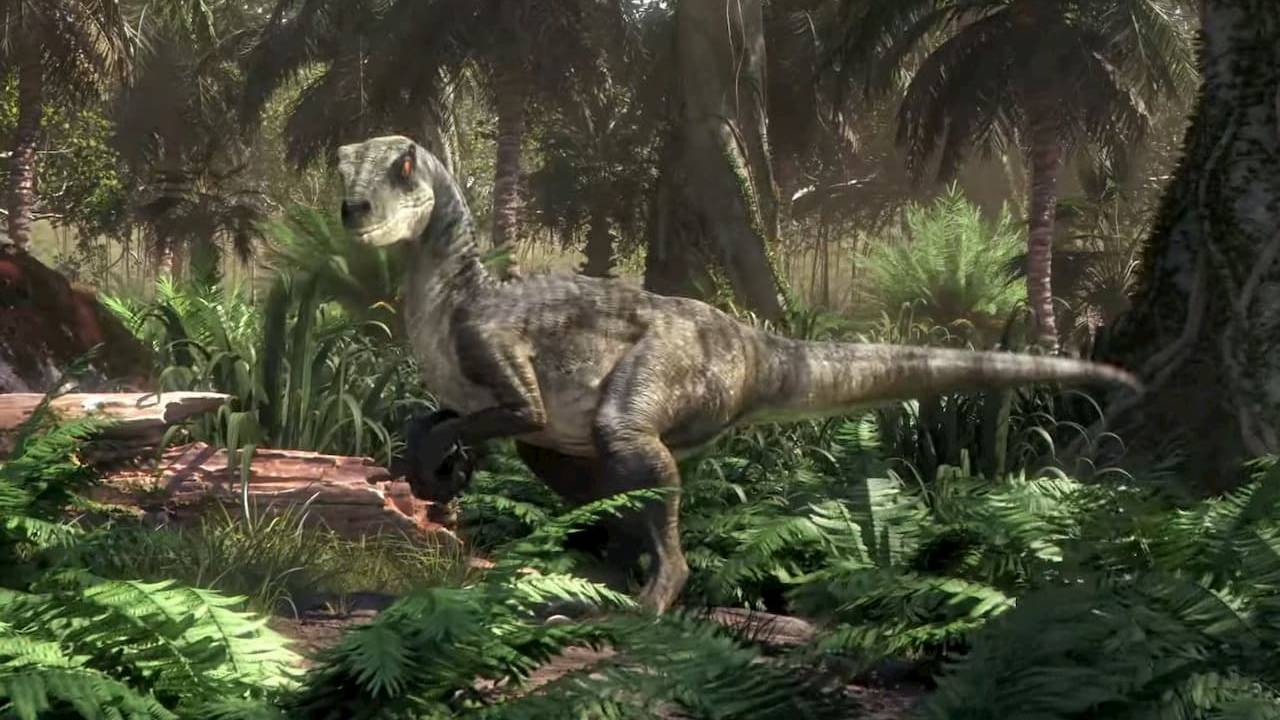 Netflix is the latest franchise that is going to take a dip into the world of Jurassic Park themed show. In this post, I will be talking about all the details related to this new promising animated series from Netflix. Also, you will find some Jurassic World: Camp Cretaceous Season 1 spoilers in this post as well, if you do not like to read spoilers then I may suggest this is not the post for you.

However, if spoilers do not bother you, then you should indeed read this post now that the warmings and spoiler alerts are out of our way to let us dive into the world of Netflix’s Jurassic Park.

First things first, let us discuss the plot of the upcoming show. As the title suggests, this story is bound to have dinosaurs in it. The story will mainly focus on six kids who will be given an amazing opportunity to visit Jurassic Park. All the kids will be enthusiastic about watching live dinosaurs; little do they know that this could be their last trip ever to anywhere. 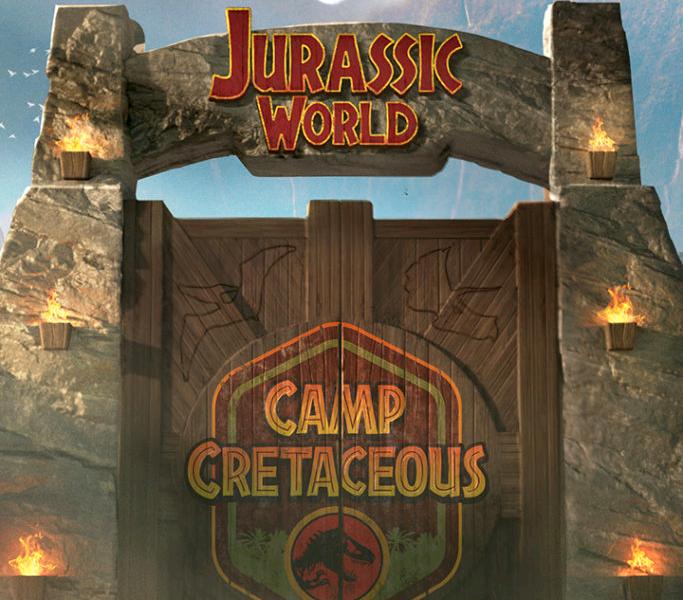 All the kids get trapped in this world of dinosaurs, and thus they have to struggle in order to save themselves from these treacherous creatures. Soon the six kids will be tied by a bond more strong than even blood. The show is bound to be super awesome. The animations will be the key to this show; better the animations, more people will like to watch the show. So, let us see how the show actually turns out to be.

Here is the Trailer of Netflix’s Jurassic World:

The trailer of the show does indeed look super awesome, and we cannot wait for the show to begin.

Jurassic World: Camp Cretaceous will be released in 2020. The exact date or even month of the release of this show is yet to be disclosed, but it has been made official that the show will be released in the 2020 year only. As soon as the details of the release date are out, we will share it with you all. The team of executive producers is that of Scott Kreamer and Lane Lueras. While as the producers of the show are Steven Spielberg, Frank Marshall, and Colin Trevorrow.

The genre of Jurassic World: Camp Cretaceous is action and adventure. DreamWorks Animation and Amblin Entertainment are the backbones of the show. While Netflix is the platform through which they are going to release the show. I certainly hope that this new Jurassic Park themed show will be able to live up to the expectations of the fans. When more details of the show are out, we will share them with you here at Otakukart.