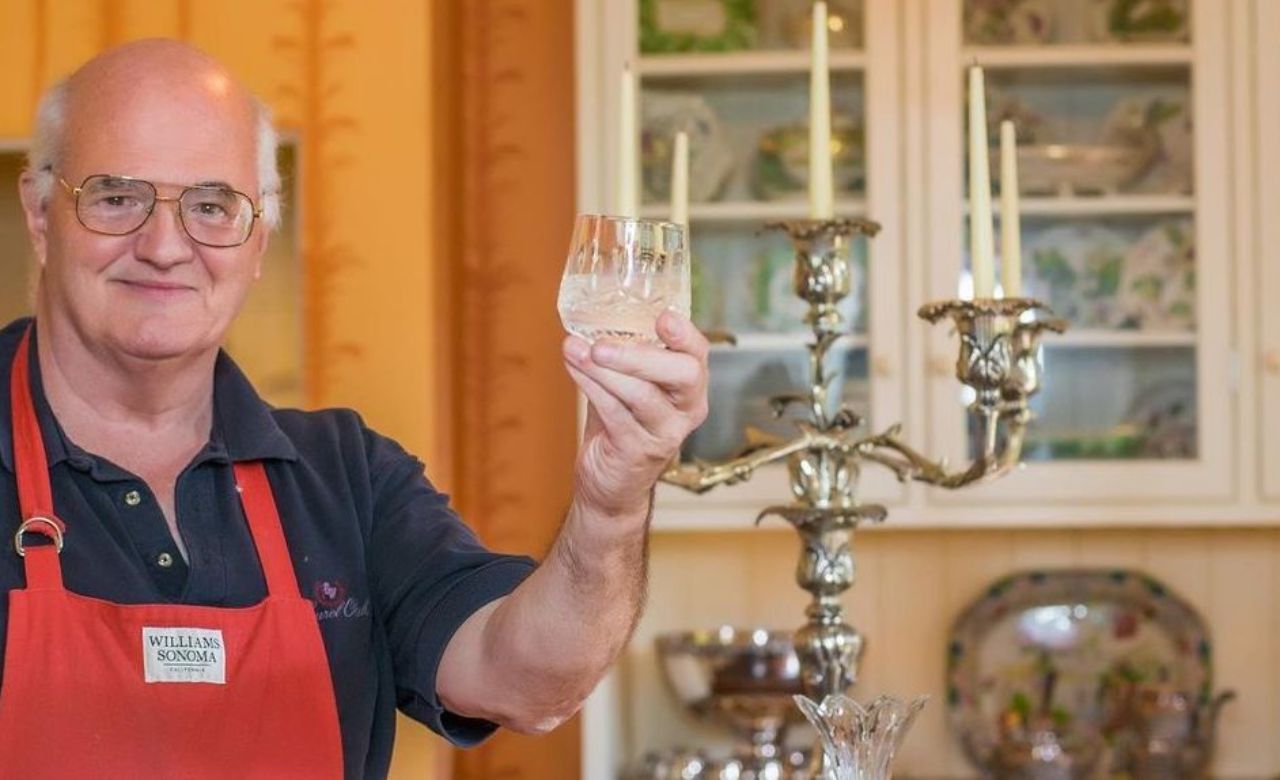 When Michael Kelcourse abruptly had a spinal cord stroke in 2021, putting him in the hospital and requiring months of treatment, Southern Charm viewers were startled and heartbroken. As Patricia Altschul’s Butler, Michael was well-known for his talent in creating the ideal martini and for assisting Patricia in organizing her stunning dinner parties. The lives of Patricia and her co-stars had changed without Michael when Season 8 of the popular Bravo series debuted on Thursday (June 23). Michael had left the program after suffering a stroke.

What Happened with Southern Charm’s Michael the Butler?

In February 2021, Michael had a severe spinal cord infarction. Even though this tragedy has significantly damaged and impaired Michael’s nerves, Whitney Sudler-Smith, Patricia’s son, confirmed the information to The Daily Dish at the time, saying, “We are hopeful that Michael will soon recover with the help of the outstanding physicians at the Shepherd Center in Atlanta.”

After Michael’s stroke, Patricia updated her fans on his rehabilitation process. In November 2021, Patricia shared his progress in physical therapy at the Shepherd Center in Atlanta, Georgia, and subsequently noted his transition to a new assisted care facility in Florida in February.

Where is Michael the Butler now Staying?

Patricia has been providing her follower’s updates on Michael’s health since it became known that he was receiving medical attention. He is diligently pursuing his recovery at the Shepherd Center, where he is also instructing other patients in cooking, Patricia tweeted in March 2021. He had a vertebral stroke, which is uncommon, but he is optimistic and adjusting to life with paralysis. Patricia has provided a mechanism for supporters to contact Michael while receiving treatment through the Caring Bridge app. 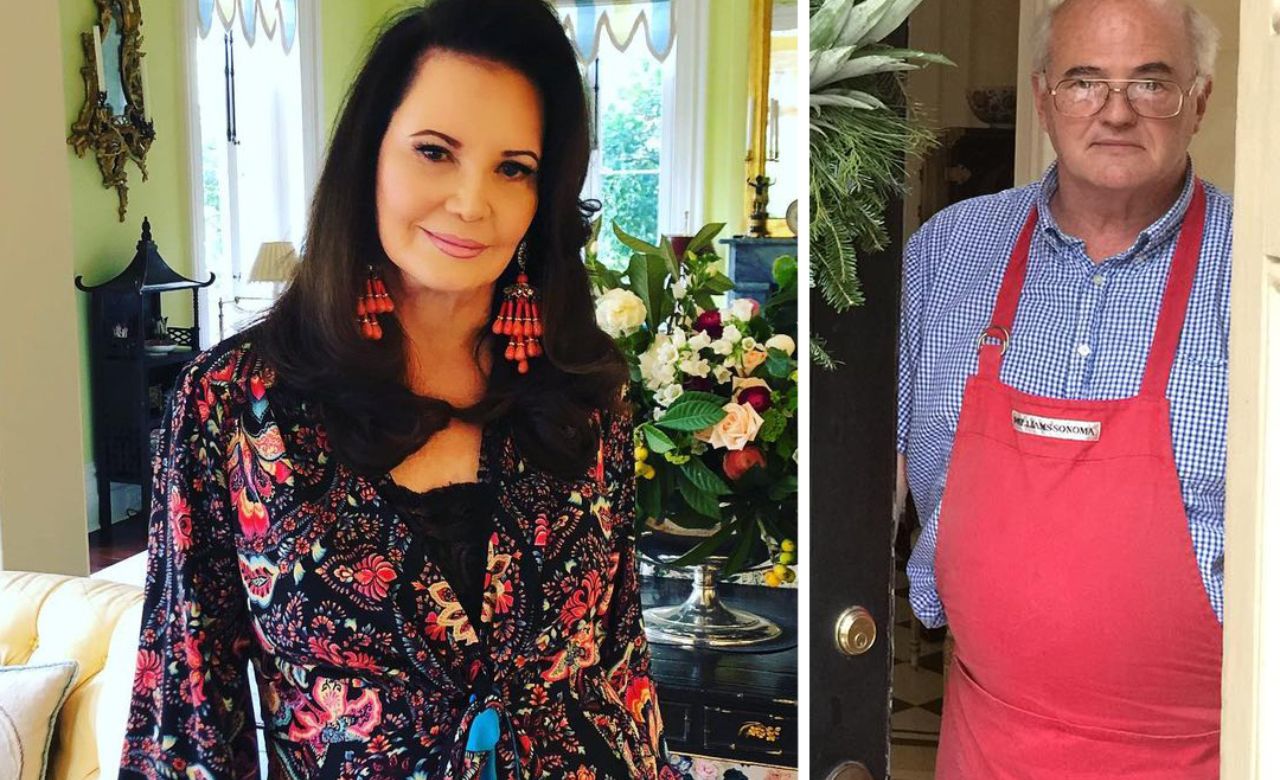 Whitney and Michael were shown in a wheelchair at the rehab center in a picture by Patricia on June 28, 2021, with the caption: “@wsudlersmith had a fantastic visit with #michaelthebutler in Atlanta today.”  He puts a lot of effort into his physical treatment and has “an indomitable spirit.”

According to his CaringBridge profile, Michael was released from the hospital and sent to a transitional home in April 2021. Patricia posted a picture of Michael on her Instagram in February 2022 to wish him well as he embarks on a new life away from the program. Southern Charm’s eighth season won’t include Michael.

She congratulated Michael in her message, saying: “Congratulations.  He is moving to a lovely assisted living facility in Florida, where he will begin a new life close to his family, which is vital.  Best congratulations to Michael in his new endeavor; he’s a nice man overall. ” In May 2022, a few months later, Patricia again gave her admirers updates on Michael’s whereabouts and condition. Michael is out today lunching at his favorite seafood restaurant in Sarasota, Florida, she said, besides a picture of him on Facebook.  In addition to being in a lovely assisted living facility, he is also close to his family.

How Is Southern Charm’s Michael Faring These Days?

Patricia had become close to Michael, who had been at her side for over twenty years. Patricia updated Michael’s progress in the Southern Charm Season 8 opener and expressed horror at what had occurred to him even more than a year earlier. According to Altschul, “Michael had what is known as a spinal stroke, so he is paralyzed from the chest down, which sort of hit me in the heart.”

He had been with us for 18 years, so she said, “I’m still surprised by the entire situation. Michael is the relationship I’ve ever had that has been the most stable; my longest marriage lasted 15 years. According to The Daily Dish, Michael resides at a Florida assisted care facility. He maintains a presence on Instagram and often shares updates from his life in Florida.

Patricia also keeps the public informed, letting them know a few weeks ago that Michael was “out today lunching at his favorite seafood restaurant in Sarasota, Florida.” In addition to being in a lovely assisted living facility, she said, “He is also close to his family.” Michael, you are missed. 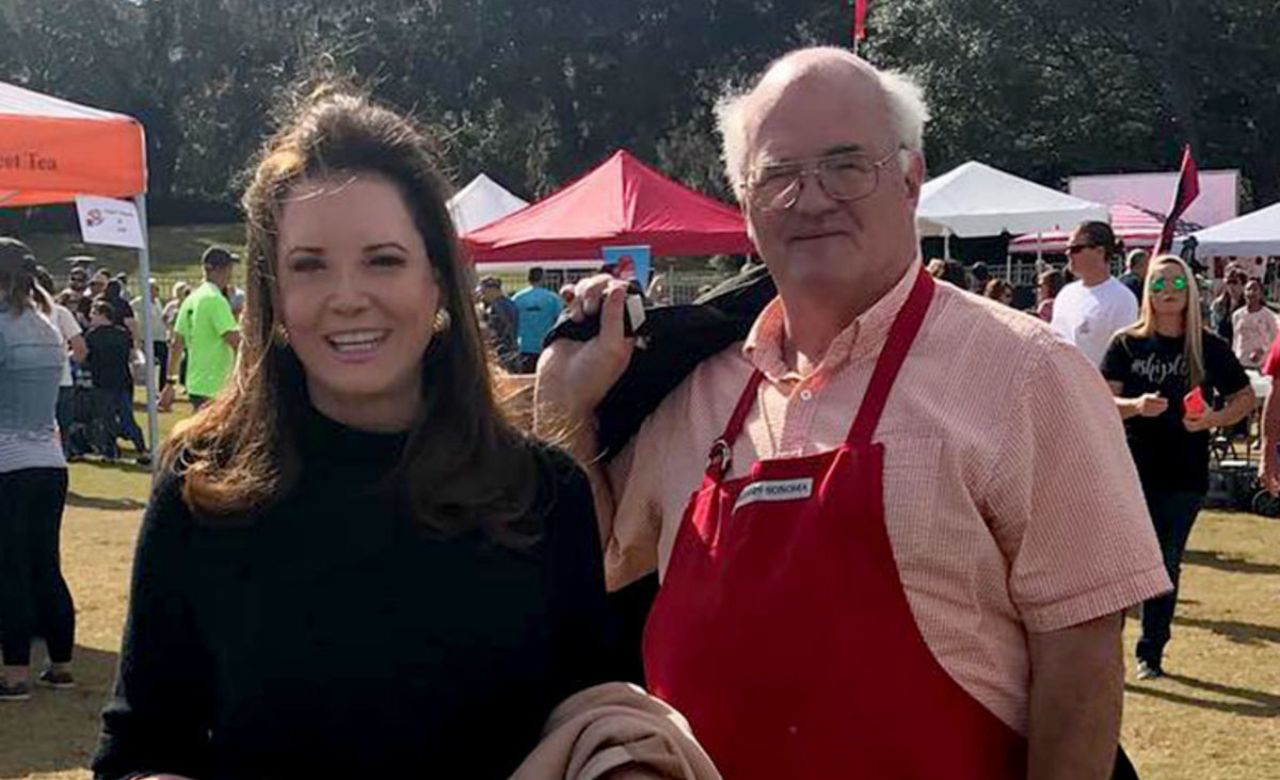 The actual amount of Michael Kelcourse’s wealth is unknown. From season 1 on, Michael Kelcourse, also known as Michael the Butler, appeared as a cast member on “Southern Charm.” He was Patricia Altschul’s home’s Butler. Michael the Butler was his stage name and appeared in the Bravo series until 2021. Michael may be seen on Southern Charm and in episodes of the Aftershow. Patricia participated in a game on Watch What Happens Live With Andy Cohen in 2020, where she revealed the most absurd things Michael had done for her.

Michael spent over two decades working with the Altschul family and produced many seasons of Southern Charm. After his former employer went away, Michael started working for Patricia’s family, as Patricia detailed in her book The Art of Southern Charm. As soon as he finished his duties at the Bostwick home, she met with Michael and convinced him to work for her. I recruited him, adding that it was the “best thing I could have done.” He no longer serves as a butler and now enjoys a comfortable life at a Florida assisted living home.