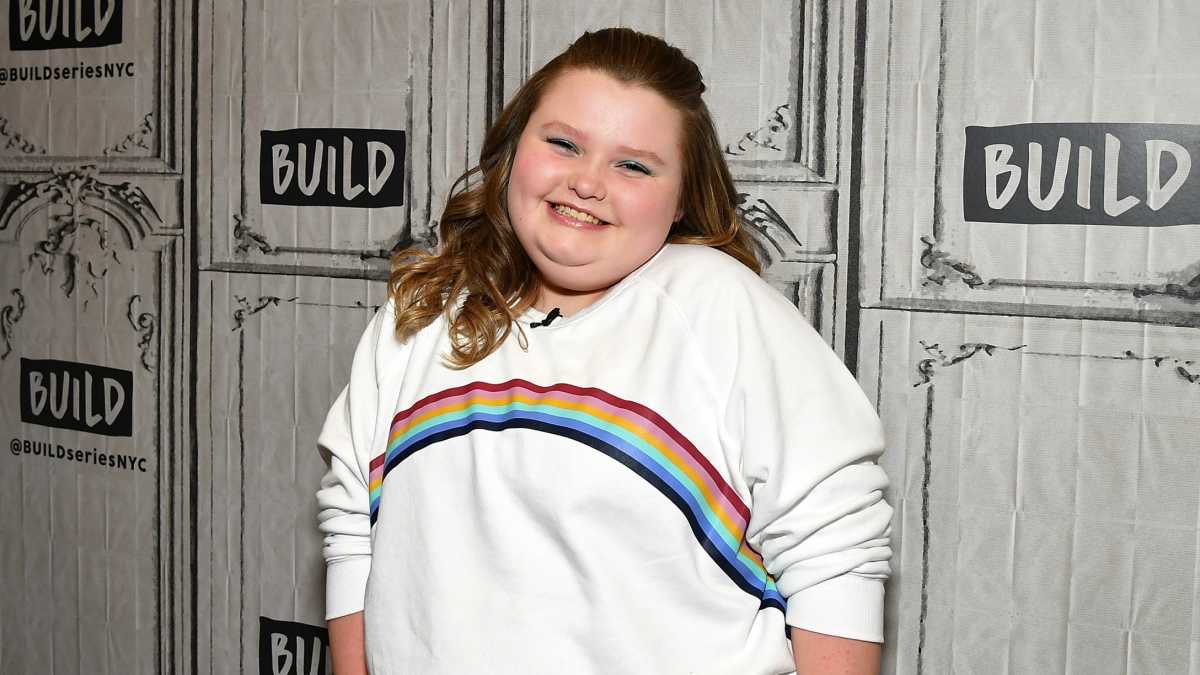 Want to know who is television star Alana Thompson’s boyfriend? Alana Thompson initially came under the limelight as she originally appeared on TLC’s Toddlers & Tiaras back in 2012. The show saw six-year-old Alana and her mother, June, on the popular children’s beauty pageant circuit. Soon, Alana and her family were introduced to their reality show, Here Comes Honey Boo Boo.

In an interview, Alana Thompson has explained how she thinks people still view her as the boisterous little girl they see on television, and hence they tend to forget that she is not a character but a real person. Alana’s personal life has come under immense public scrutiny over the years, and not to forget her strenuous relationship with her mother, Mama June. In a recent turn of events, Mama June’s Daughter Lauryn ‘Pumpkin’ Shannon has been granted full custody of Alana Thompson, who is popularly also known as Honey Boo Boo. Let us take a look at all the details and lesser-known facts about Alana Thompson’s boyfriend.

Who Is Alana Thompson’s Boyfriend?

Alana Thompson’s boyfriend is Dralin Carswell. The two have been dating for a while and went official last year in March. The relationship surely made fans all curious and after much digging it was found out that Dralin lives in Georgia near Alana as well as her sister Lauryn ‘Pumpkin’ Efrid, who turns out is also Alana’s legal guardian.

A reliable source who is close to the family has further given some insight into the budding romance saying how Dralin and Alana are “attached at the hip and hang out together all the time”.  It was further added that while Drain was quiet at first, he is like one of the family now and is just as fun and crazy as the rest of them. 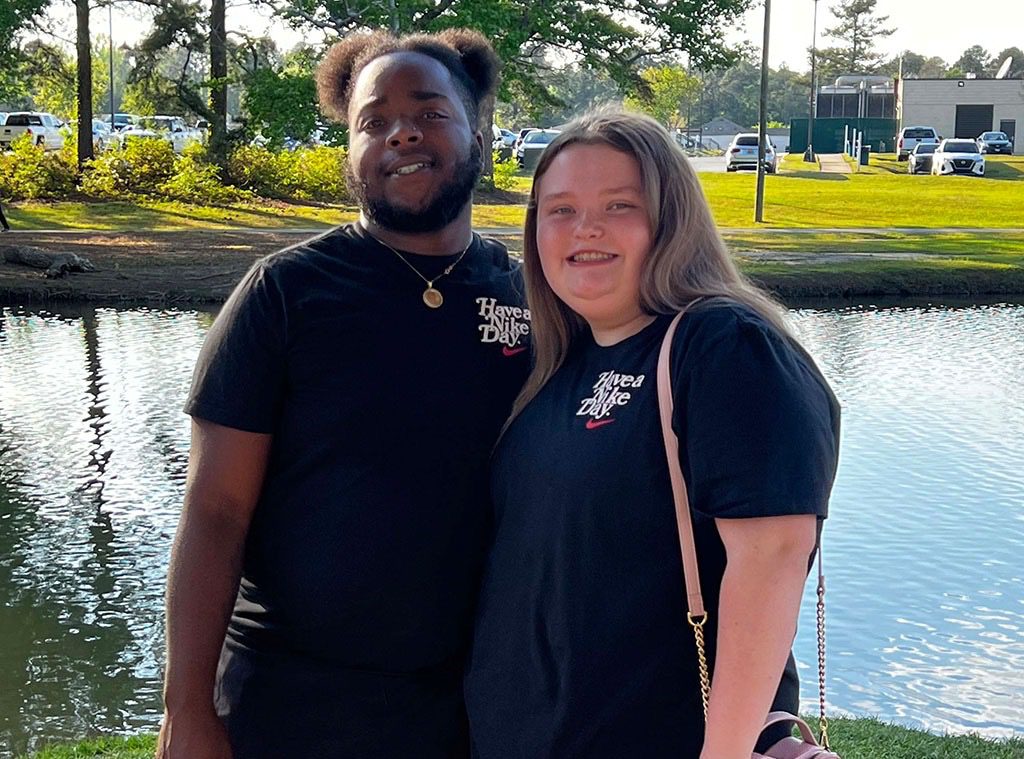 Alana’s mother, Mama June, has also opened up about the ongoing relationship saying that people need to realize that Alana is going to be 17 in August and that her older sister Pumpkin and Josh were the same age as they were. Mama June further added that while Alana is getting a lot of hate because she’s in an interracial relationship and Dralin is older, Mama June pointed out that at the end of the day, Alana is not that 6-7-year-old child fans fell in love with 11 years ago as she is all grown up, and will soon be graduating high school next year.

Also Read: Is Honey Boo Boo Pregnant? Everything We Know

Fans were in for a huge surprise after Alana Thompson, who is also known as Honey Boo Boo, recently sparked engagement rumors with boyfriend Dralin Carswell. Viewers were pretty much convinced about the engagement after the television star was spotted wearing a rock on that finger.

It's been so amazing watching Pumpkin take Alana under her wing. #MamaJune pic.twitter.com/dg71aWf8xl

However, a rep has cleared that the Here Comes Honey Boo Boo alum is not engaged and that the supposed sparkler is just a ring and not an engagement ring. Eagle-eyed followers noticed how the “Dancing With the Stars: Juniors” alum was not quite trying to hide her supposed big rock as Alana was brushing hair off her face with her left hand in one of the images.

Is Alana Thompson Having Issues With Mama June?

In the newest episode of the popular reality television show Mama June: Road to Redemption, viewers got a little sneak peek into the strained relationship between Alana and Mama June. Alana has been living with her older sister Lauryn “Pumpkin” Shannon for years since Mama June was arrested on drug charges back in 2019. 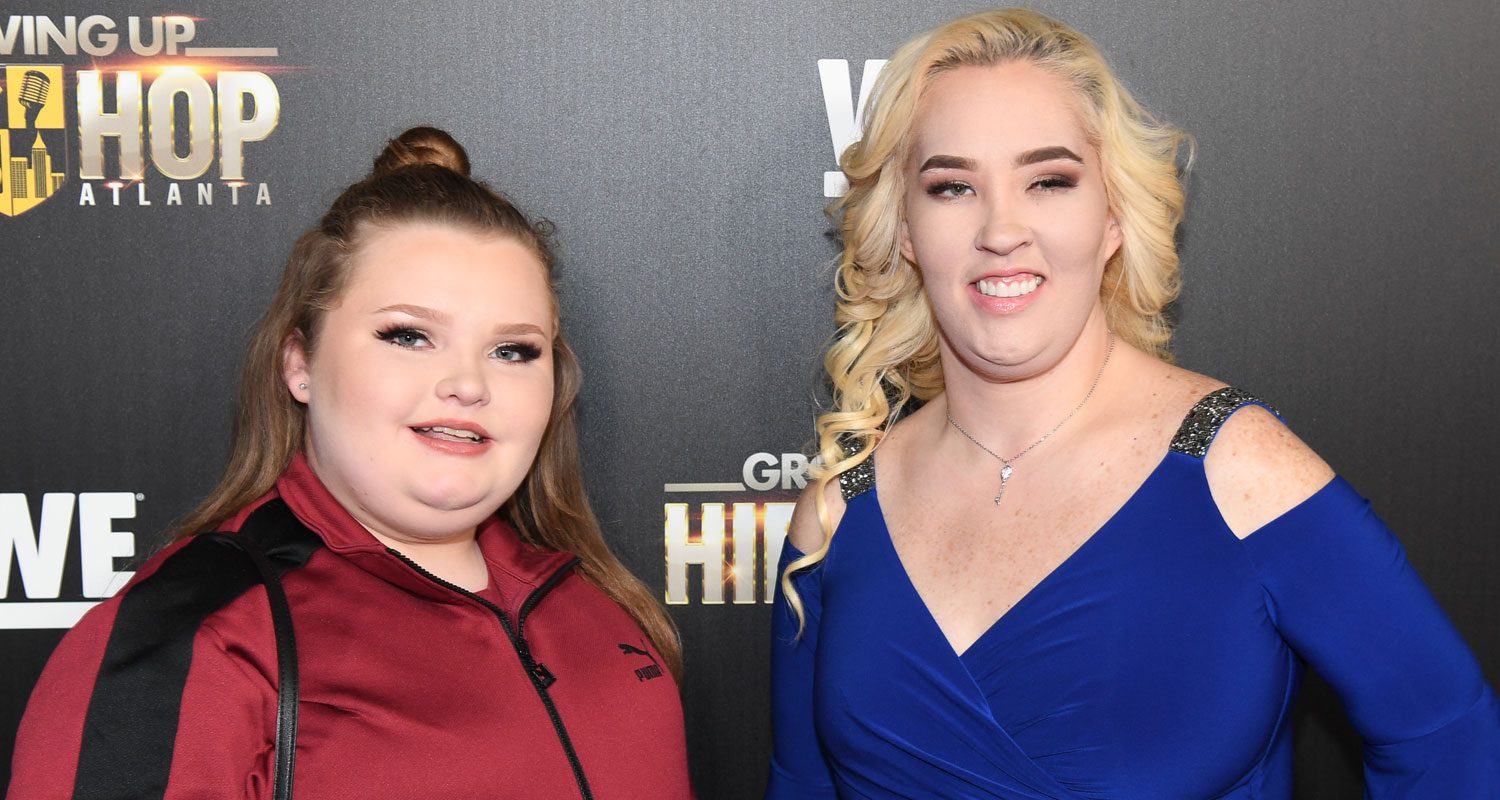 While Mama June has been making healthier life choices and working on her sobriety, she has a hard time deciding how much she should let her mom back into her life. Alana Thompson has explained how she is at the age where she does not like sitting and wishing her mother was going to come home. Mama June has recently opened up about the custody battle explaining after the ruling that she didn’t lose custody of Alana, and it was Alana who chose to stay with her Lauryn.