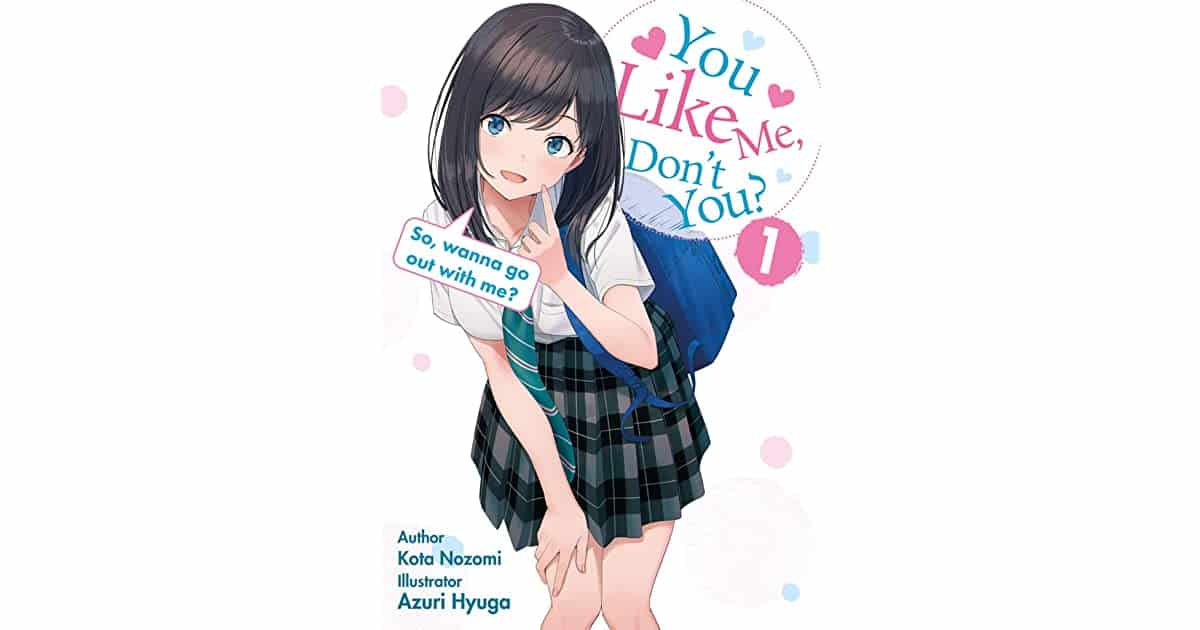 Falling in love can happen in an instant, but what follows is not easy-letting the person know that you love them. That may take a long time as you need to build up the courage to make it happen. There will be doubts swirling in your mind, self-confidence issues, and insecurities you never knew existed begin to pop up.

It is a scary prospect when you think about it, and even if you go through it all…the answer might still be a resounding No!  We can consider ourselves to be one of the few lucky souls if we don’t have to go through this hellish process and our person of interest guesses our emotions and asks us whether we like them.

That’s exactly what happened with Kuroya, but instead of feeling relieved, he was crushed with embarrassment. You Like Me, Don’t You is a sweet romantic comedy that will give you fits of laughter along with butterflies. The story is written by Nozomi Kota, and the artwork is done by Hyuuga Azuri.

Here is a small synopsis of the story. This is the story of Kuroya and Shiramori. Kuroya is just an ordinary guy who is in high school. He decides to join the literary club and soon finds out that it has only one other member, Kasumi Shiramori.

Shiramori is Kuroya’s senior in high school, and not only that, but she is also one of the four most beautiful girls in high school. Kuroya had fallen for her the moment he met her, but he had always thought that she was way out of his league. So he never mustered up enough courage to profess his feelings and ask her out on a date. 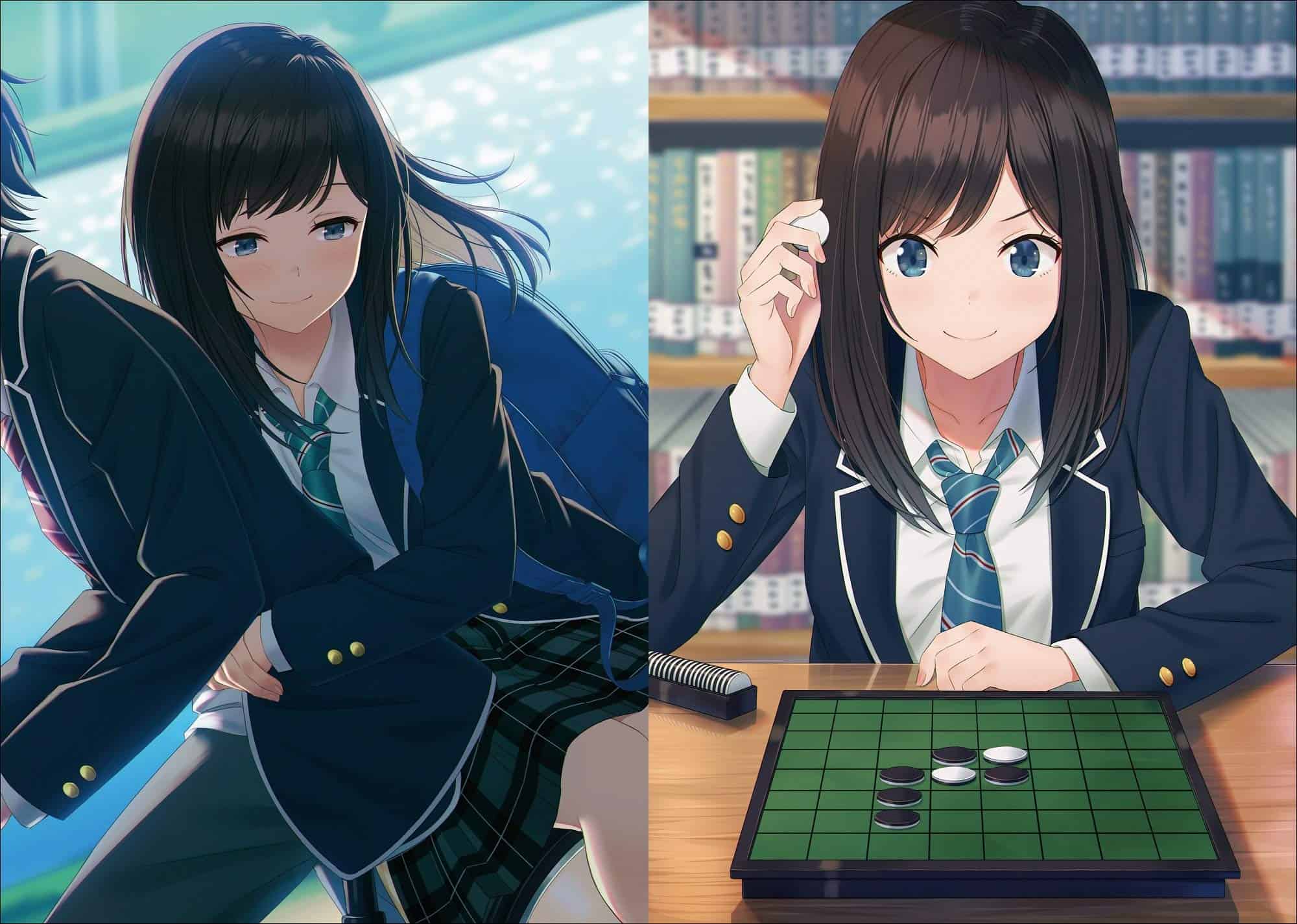 But one day, everything changed drastically. Kuroya and Shiramori were sitting in the literary club playing a game of Othello when Shiramori suddenly asks him, “You like me, don’t you?” This was enough to get Kuroya extremely flustered and he was at a loss for words. She even suggested that they go on a date together. Kuroya couldn’t believe his ears. Did Shiramori like him too?

Chapter one starts with Kuroya talking about the complexities of love. Shiramori and Kuroya are playing a game of Othello in the Literary club they both belong in. She tells Kuroya that she is really glad that he joined the club. Kuroya points out that it wasn’t a club yet but Shiramori interrupts and tells him not to kill the mood.

She leans forward and tells him that it wasn’t cute of him. Kuroya’s heart gave a leap and he blushed. Shiramori asks him how he was fitting in as he was as introverted as ever and Kuroy begins a monologue about himself. Shiramori teases him about it and he gets embarrassed and stops.

Shiramori catches him looking at her, and she comes close to him but only to move a piece on the board. She smiles and asks Kuroya if he was expecting something else, and Kuroya gets nervous. She talks about how they didn’t get any new members this year, and she said it would be just the two of them this year also.

Kuroya said that he didn’t mind that at all. Shiramori whispers in Kuroya’s ears that if he wins, she will give him anything he asks for. Kuroya’s imagination runs wild, and he pleads that she stop teasing him.  She asks him what he thinks and he says that he has nothing to ask as the question comes out of the blue.

Shiramori then asks him what she wants to ask him all the while. She asks him whether he likes her. Kuroya is extremely surprised, and though he is in love with her, he doesn’t know what to say at that moment. After a while, le he replies that he did like her.

Shiramori said that they should go on a date to test the waters. Kuroya was not expecting this response. She told him that he had only 10 seconds to decide. He agrees to go out on a date with her, and that’s how their love relationship starts.

Also read: 38 Anime Like More Than A Married Couple

Where To Read You Like Me, Don’t You? Chapter 2?

You can read the latest chapter on many sites throughout the internet, but most of these sites are not legal. One legal way you can read this light novel is by buying the book, which is available on Tentai Books.com.

Also read: All Strongest Demon Slayer Characters: Ranked At The End of Manga