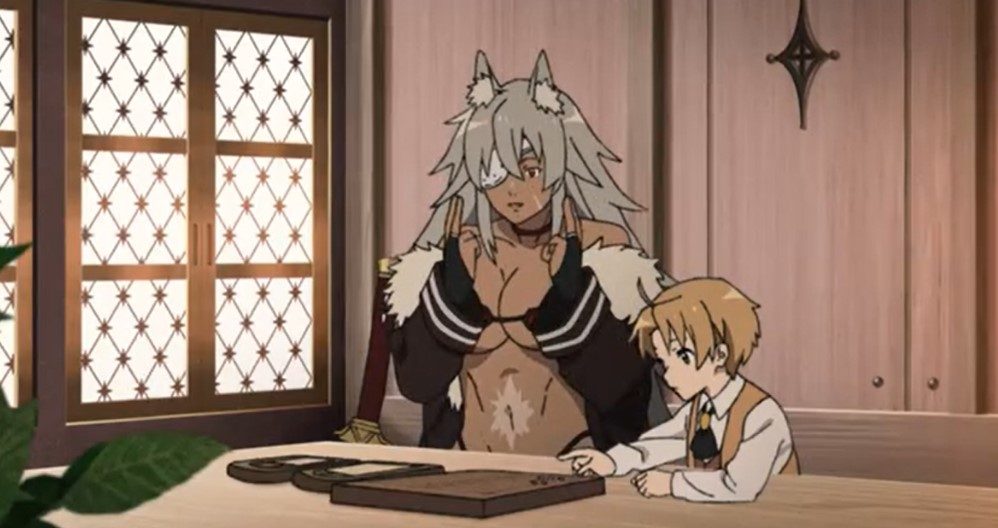 In the morning, Philip praises Rudy for wining his daughter hear Eris. Rudy comments that he knows why they abducted Eris, but he doesn’t understand why he was abducted. Philip reveals that there are many uses for members of the Greyrat bloodline, both politically and physically. Rudy comments that he understands and realizes that Ghislane dealt with the kidnapping on her own. The two enjoy playing a board game together.

While they’re still playing, Hilda cam back, and Philip introduces her to Rudy. He told her that Rudy is Paul’s son. Philip said he had hired Rudy as Eri’s new tutor. Rudy greats Hilda and realizes that she is Paul’s wife. He looks at her beauty and chest, but Hilda went away. Rudy thinks that Hilda doesn’t like him, and Paul’s father arrives.

Take a look at Erislife below. 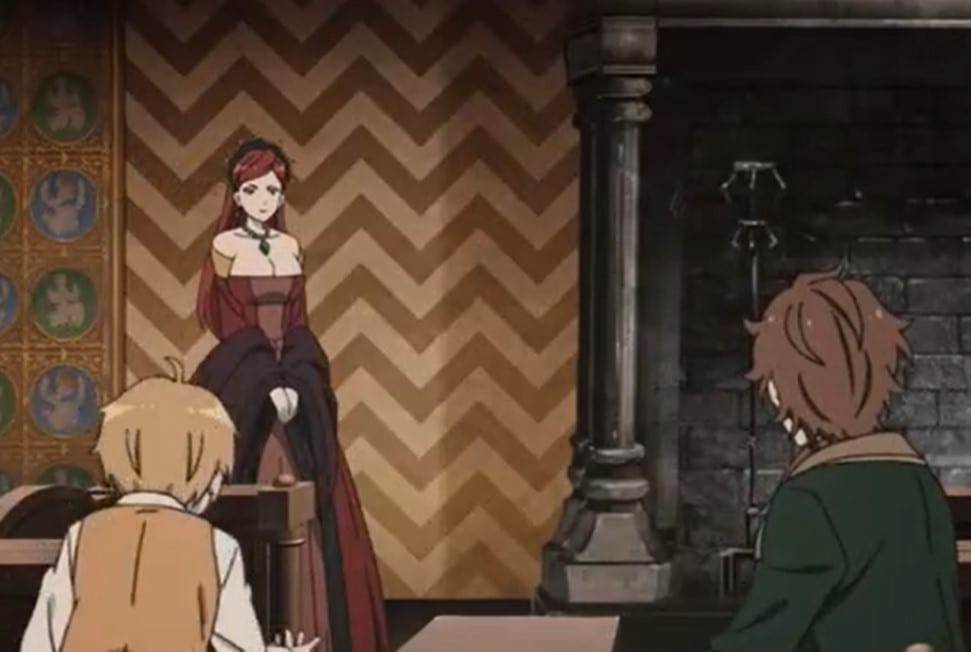 He would like to thank Rudy warmly rather than as a mere show of gratitude. Rudy notices that that Eris has inherited the behavior of not apologizing from her grandfather. He realizes that Eris punched him earlier, and she never apologizes. The geezer drank his booze and told Rudy that he has a request. He told Rudy that he must teach Eris magic. The geezer also said that Eris couldn’t get the spell Rudy has cast out of her head.

Rudy agrees and looks at the geezer, thinking that Eris might be trying to imitate the geezer. Rudy comments that he thinks Eris must come and ask him to teach her magic. The geezer gets ups and asks Rudy to repeat what he was saying. Rudy said that what if Eris grows up too proud to ask for what she wants politely. The geezer comments that Rudy is wise and right. He inhales the air and yells Eri’s name-calling her to come in front of him.

Eris arrives within a matter of time, and she asks his grandfather if he has talked with Rudy. The geezer replies that if she wants something, she can ask for it herself. Eris moves forward near Rudy. She looks away, and the geezer asks her if it is that how she talks with someone. Eris changed her gesture, and Rudy politely and said, please teach Eris magic. Rudy agrees that he will teach her, but she must learn to ask. 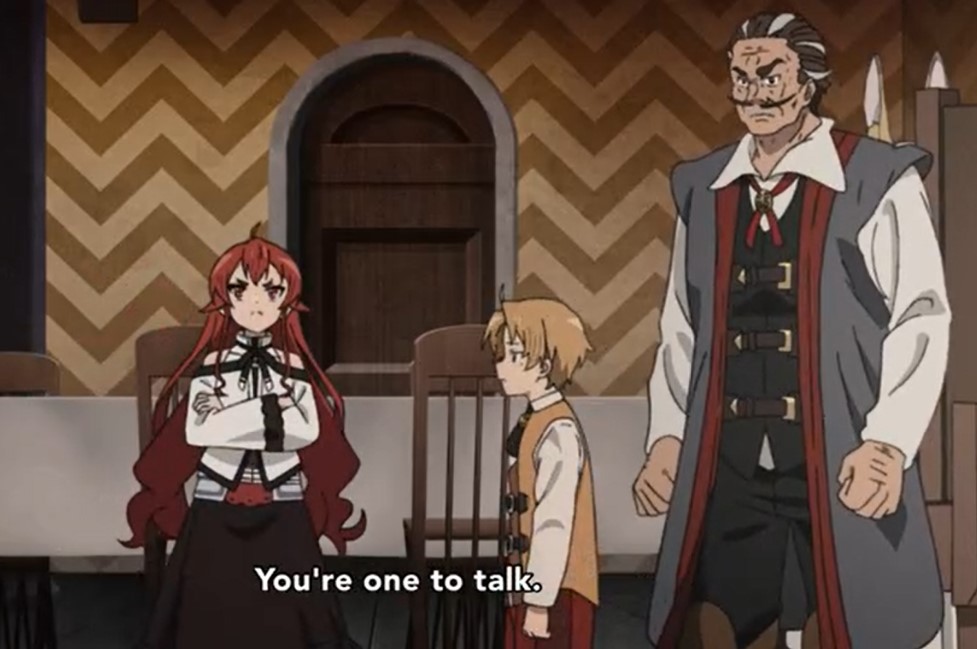 Rudy started to train and teach her magic day and night while Ghislane gives the instructions. Rudy is impressed by Eris’s progress since he has managed to create a fireball. A month has passed while Rudy is tutoring Eris, and he is worried that she doesn’t listen to his lessons. She thinks that she is powerful enough to do things on her own. All the time he tries to convince her, she runs away, and when he catches her, she punches him.

One day Eris misuses her fireball, and she runs away, but Rudy looks for her. He finds her sleeping inside the farmhouse. He tries to talk with her, and he realizes that she is in deep slumber. Rudy smiles and notices Eris’s chest, and he started to romance her. While touching her chest, he comments that Eris is still an AA, but she could become an E or bigger with diligence. Eris turns around, and Rudy thinks that it is his chance to continue with what he is doing.

When he tried to get in deep, Eris wakes, and Rudy realizes that his hands are in the wrong place. Eris gets angry and started to shower Rudy with massive punches. She beat Rudyand left him lying on the ground. Rudy went and confronted Ghislane on how he can manage Eris. They started to team up together and help Eris with her studies. Ghislane realizes that Eris loves stories, and she started to tell her ancient stories.

Rudy continues to receive punches every day since times he tries to romance Eris. The next day the trio visited the village. Rudy saw something, and Ghislane asks if he has never seen it. She reveals that it is the flying fortress of Perrugius, the Armored Dragon King. Eris comments that Periguis is one of the three heroes who beat the Demon-God Laplace. Laplace was a super evil guy who tried to wipe humans.