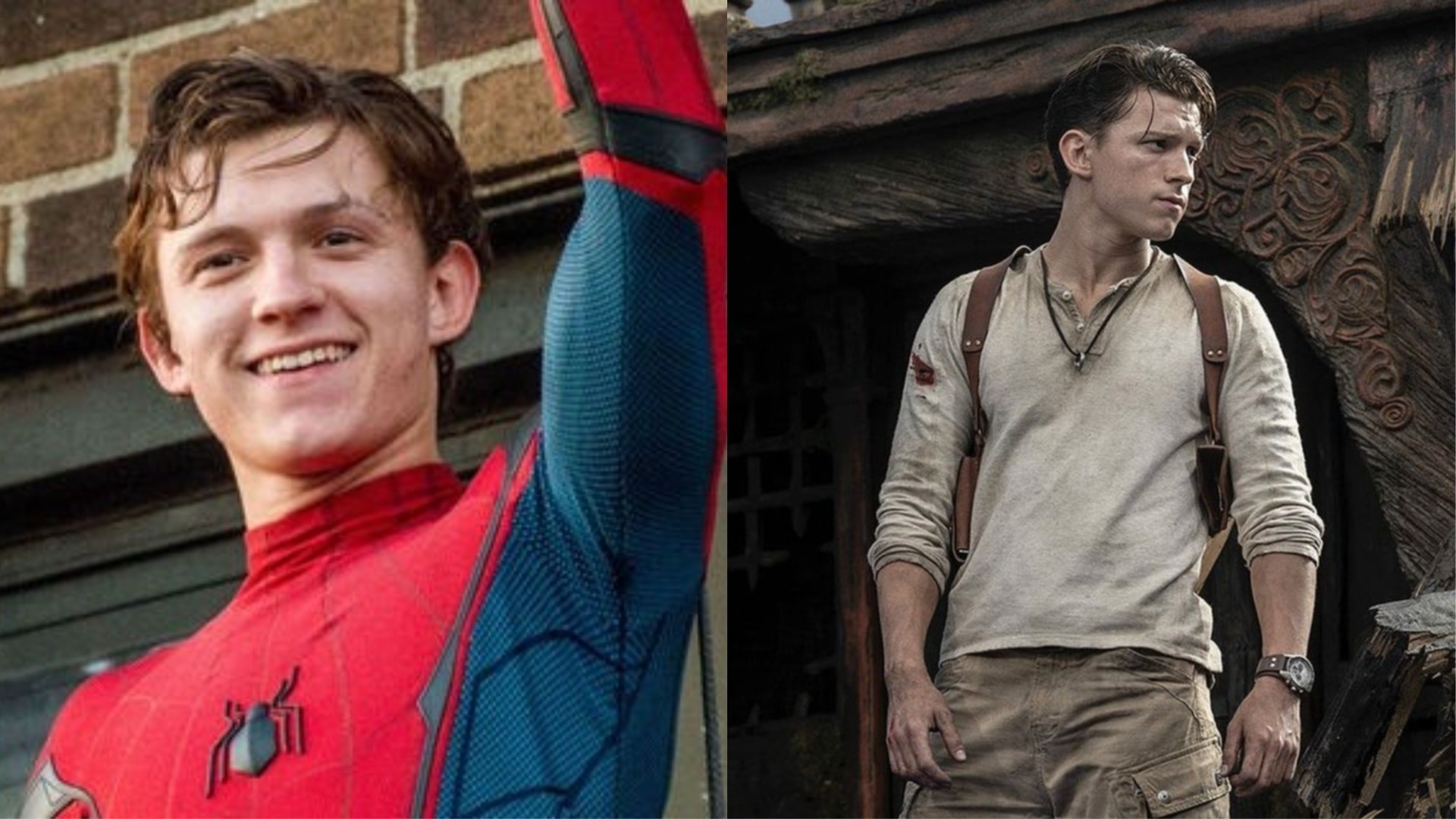 Tom Holland, as of right now, is one of the busiest actors with his every movie making a buzz here or there. Marvel’s Spider-Man 3 is already a highly anticipated film. We mean, look at the rumored cast. There is Benedict Cumberbatch’s Doctor Strange, along with Tobey Maguire’s and Andrew Garfield’s version of Spider-man. Then also Charlie Cox’s Daredevil, Jamie Foxx’s Electro, Alfred Molina’s Doctor Octopus, and many more. Marvel is all in for introducing the Multiverse. Apart from Spider-Man 3, Tom Holland is also receiving Oscar nods for his performance in the upcoming Russo Brother’s Directorial “Cherry”. Lastly, Sony’s movie adaptation of Naughty Dog’s popular video game “Uncharted” is what making Holland shine in a rugged look. We have to say the actor is all roped in for bigger things.

As all these movies are making roars altogether, Holland is busy taking breaks from this movie to shift to others. We also hope he was the old Holland who gave away big hints directly, but that’s not the case anymore. Because in a previous interview, he said he is over that part and learned from his mistakes.

Anyway, that doesn’t mean we are getting no glimpse out of these movies. So, in a recent interview, Holland has talked about them. He also referred there was a time it was difficult to channel back to another character of another movie. Mostly Spider-Man 3, where channeling back to Peter parker was difficult after shooting for other films. Holland cited one of the scenes he shot for the Spider-Man 3 and how he accidentally pursued the persona of Uncharted’s Nathan Drake. We have to say all Marvel is doing is a crossover, they are not even leaving this persona now. Anyway, here is everything Tom Holland has to say about the Uncharted effect he accidentally had for the upcoming Marvel’s Spider-Man 3.

Tom Holland: The Effect “Uncharted” Had On “Spider-Man 3”

Recently, Tom Holland sat on an interview with ScreenDaily and talked about the shifts he took between the shooting of Uncharted and Marvel’s Spider-Man 3. The actor stated that breaks and changes put up the pressure and a lot of paces for him to pick up. Especially when it comes to shifting from a completely rugged, strong man of Uncharted to an ordinary college-going boy with superpowers in Spider-Man. 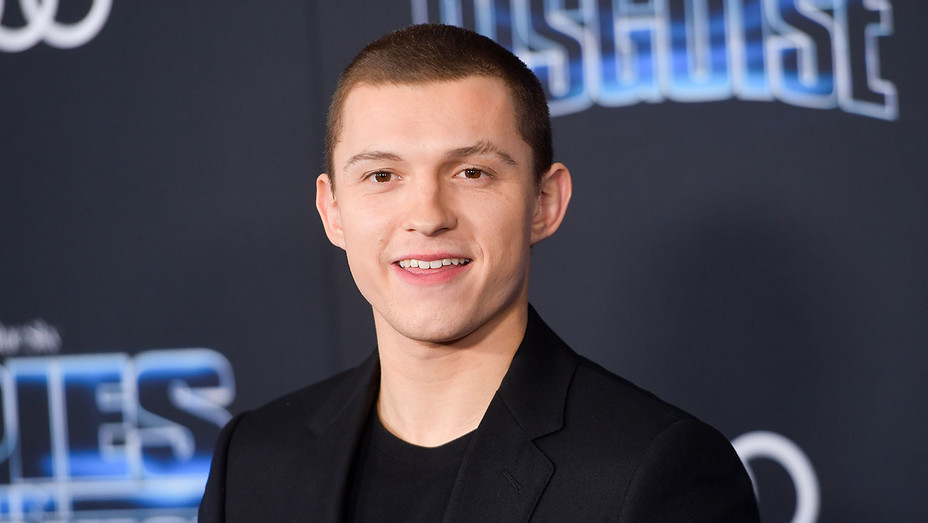 Tom Holland talked about a scene while working on Marvel’s Spider-Man 3. There was a scene where he had to walk into a building. The location is a pretty cool shot, completely cinematic. But after it was shot, Holland gave different vibes, according to the producer of the film Amy Pascal. The producer of Spider-Man 3, Amy Pascal took Holland aside and asked him why he is walking like a man. She stated that he needs to walk like a boy.

So, Tom Holland went back to the monitor and watched himself in that scene. Holland clearly noticed the swag and confidence in his walking style. The director of the Spider-Man 3, Jon Watts, also admitted the fact. Watts stated that it is okay, they see Uncharted’s Nathan Drake for now and have to iron back the Peter Parker for the film.

Related: Tom Holland Net Worth In 2020 | How Rich Is Actor Tom Holland?

What does this mean For Tom Holland?

Well, we can’t blame Tom Holland. The actor is working really hard for himself since he bagged his breakout role for Spider-Man in the Marvel Cinematic Universe. Apart from that, all these roles he has worked on are completely different and vary from each other. So expecting a few glimpses and cues in one another’s film is evident. 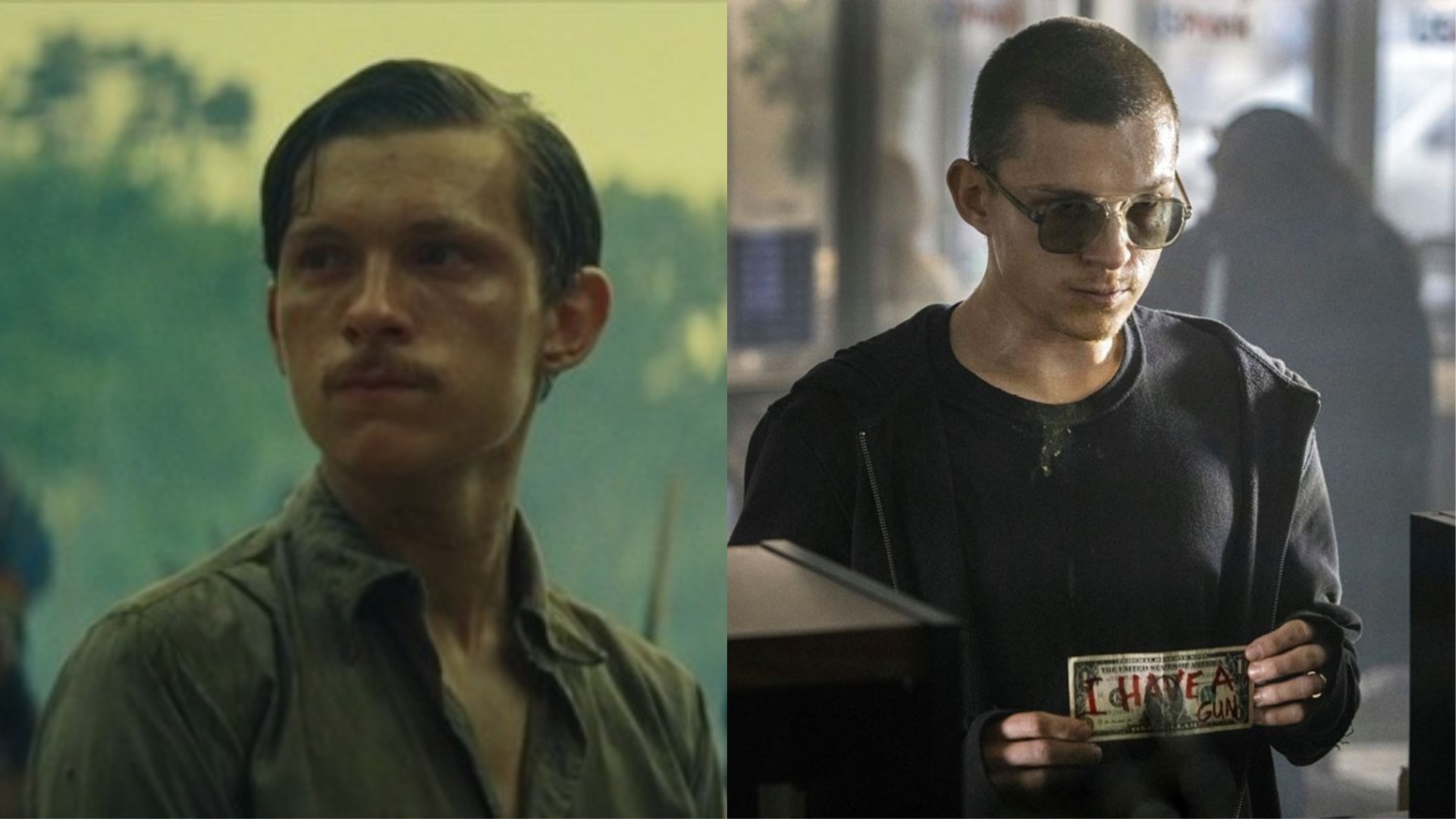 Sony’s Uncharted has seen Holland sporting a tough and rugged look of an adventurer while the rumored Oscar nodded film Cherry sees him as a former soldier and drug addict. Now channeling back to a regular schoolboy with superpowers is definitely a tough job up for scale. That’s what has happened with Tom Holland, resulting from seeing more of Nathan Drake as Peter Parker. We like that, but it would be more good for future Marvel films when we see Parker growing up to be a leader for the Marvel Cinematic Universe.

On the Marvel side, this seems like another crossover for them. Bad jokes aside. Spider-Man 3, much like this, has kept buzzing up the news. We believe that all the rumors of multiverse coming, actors from other Marvel legacy films reprising their role, and recently even Tom Holland quoting on them. The actor has indeed called the film the most ambitious standalone superhero movie ever. This statement has just given a push to those rumors, which sooner or later will be confirmed to be true. 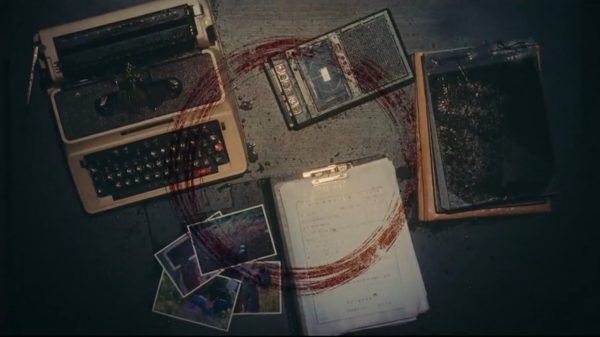 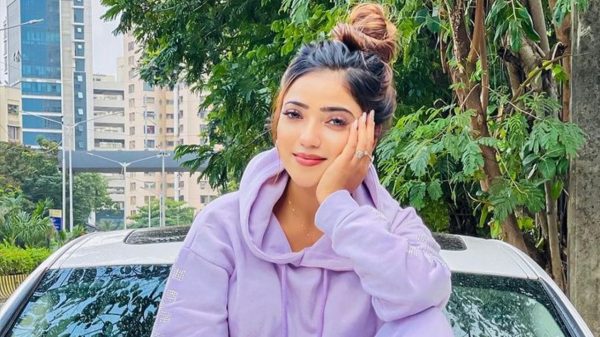 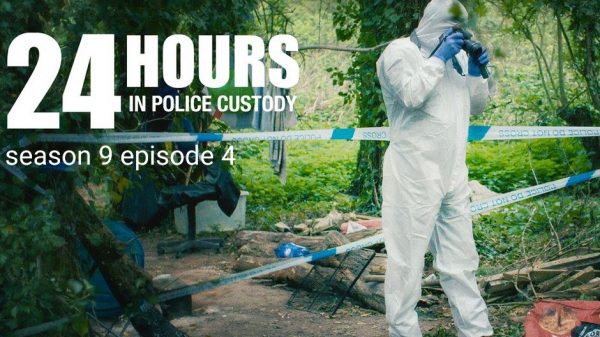 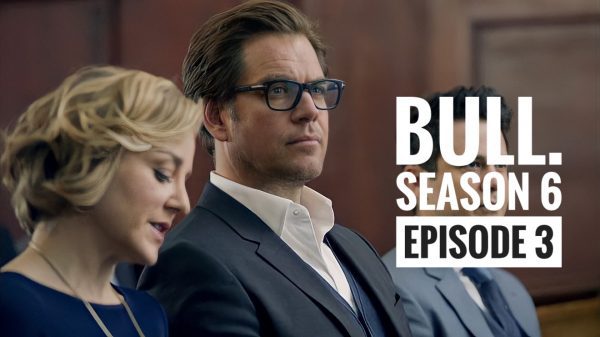 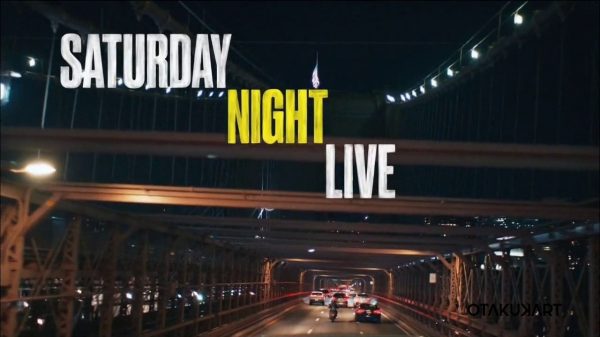 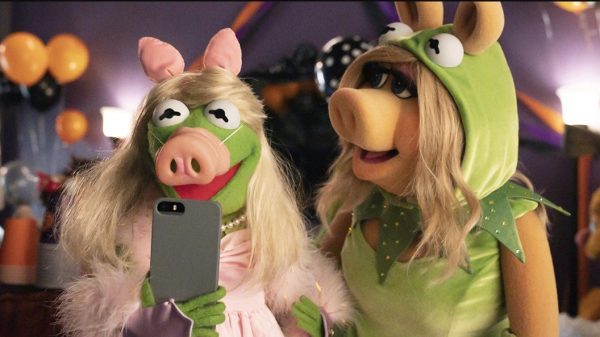