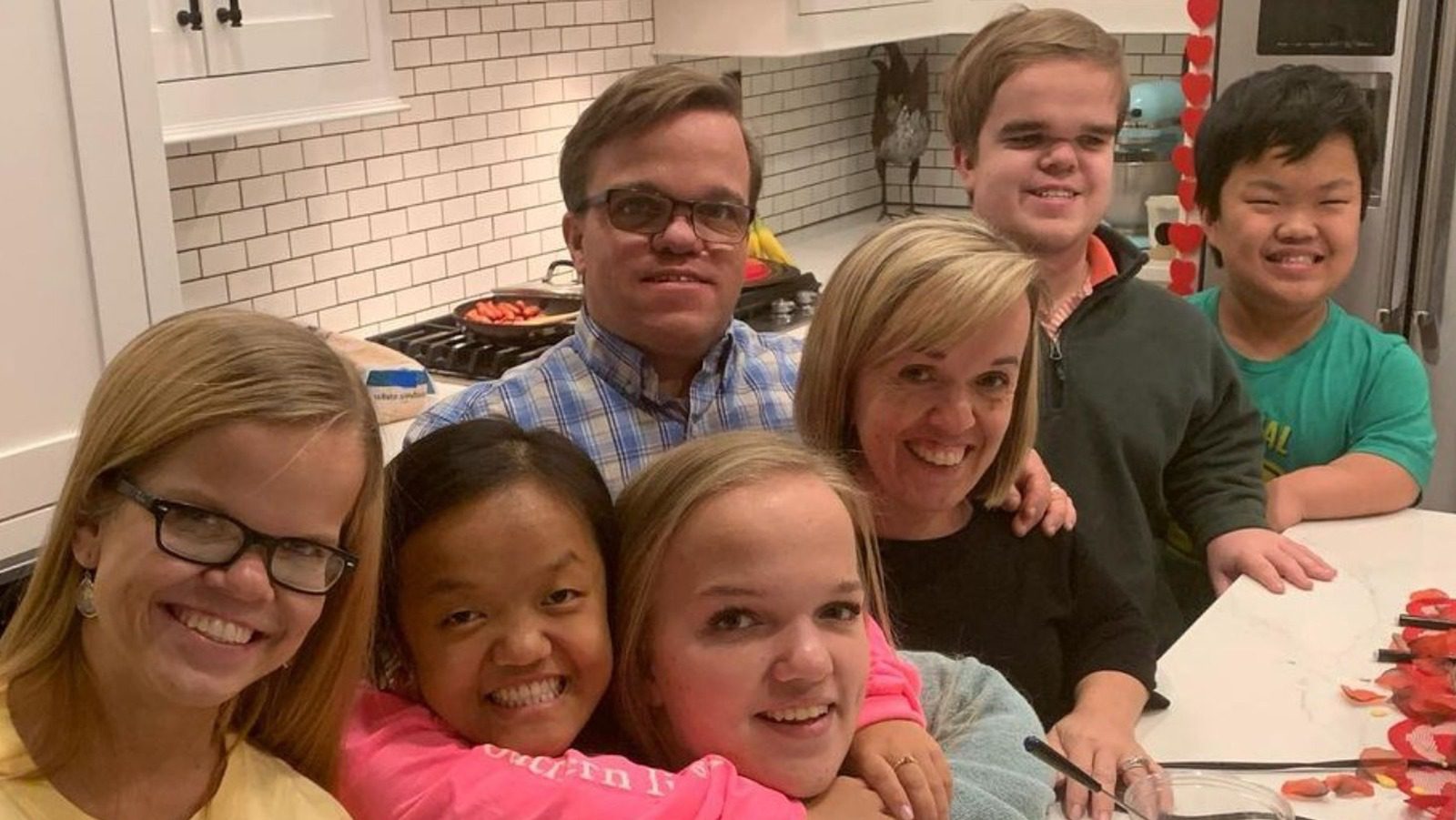 7 Little Johnsons Season 12 Episode 7 release date is up the roster, and fans are excited to know more about the same. This is a reality TV series that throws light on the Johnston family. This family is dealing with Dwarfism and live together. Back in the 7 Little Johnsons Season 12 Episode 5, titled Dating and Skating, we saw that Anna and Emma are looking forward to sparking their love life at a singles event.

Later, we see that Elizabeth arranges for a meeting with Brice and his parents. They talk about the couple moving in together. Then we saw that Ashley had come to visit the Johnstons, especially Jonah, her boyfriend. The two meet on the weekends. However, Trent and Amber have some strong opinions about their relationship, which are thus revealed in the episode. Back in 7 Little Johnsons Season 12 Episode 6, titled Lettuce Get It On, we saw that Emma had started her new internship at the animal care.

Although this also opens her up to the wild side of the same and how hard it will be for her at the institute. Later, we see that Jonah has become serious about his mental health. Later in the episode, we see that Anna and Amber have decided to make strides in their relationship while also trying to pursue the changes available in their lives. Coming back to the show, let us talk about the future of the same. 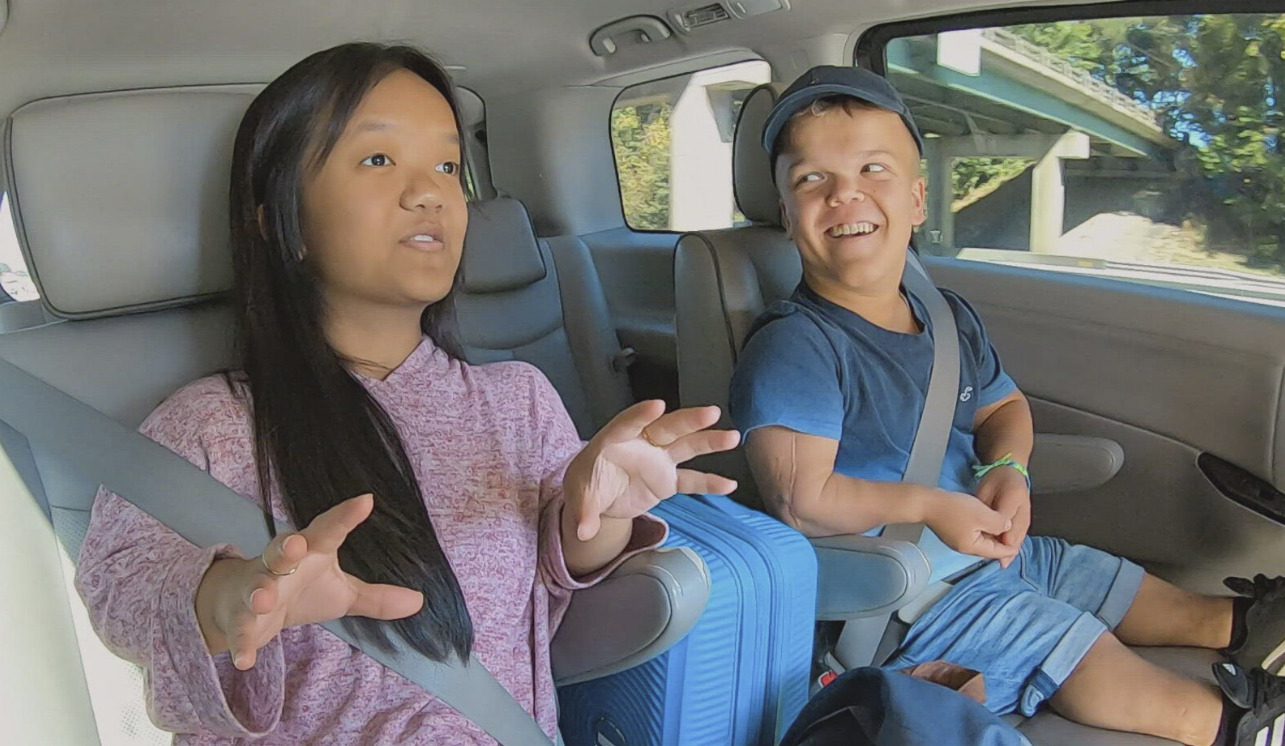 A still from 7 Little Johnsons Season 12

7 Little Johnsons Season 12 Episode 7 release date is on the 27th of September 2022. The episode is titled Bomp Chicka Bow Wow Bench. It is supposed to drop out on TLC at 9 PM Eastern Time. New entries are supposed to drop out every week on Tuesdays, and you can keep track of the same through Otakukart.

7 Little Johnsons Season 12 Episode 7 can be watched easily when it airs on TLC at the date and time that we have mentioned above. Other than that, new episodes can also be accessed by navigating to the channel’s official website. In order to watch the same, you will need valid cable login credentials. Other platforms such as Fubo TV or DirecTV are also some options that will let fans stream the episodes live as they air. Last but not least, an option of demand services is always available to the fans. You can either rent or buy your favorite episodes through Amazon Prime Video or Apple iTunes.

7 Little Johnsons Season 12 Episode 7 is titled Bomp Chicka Bow Wow Bench. In this episode, we will witness Alex and Emma trying to look at some cars for their purpose. Although, while taking driving lessons, mishaps take place, which gets them back on their progress.

Later, we see Liz and Brice trying to move in together. Although, their plan hits a huge obstacle while doing so. Later, we will witness that Trent and Amber have an idea for a sleek bathroom renovation, which could be something new in their lives as they take on the project together.