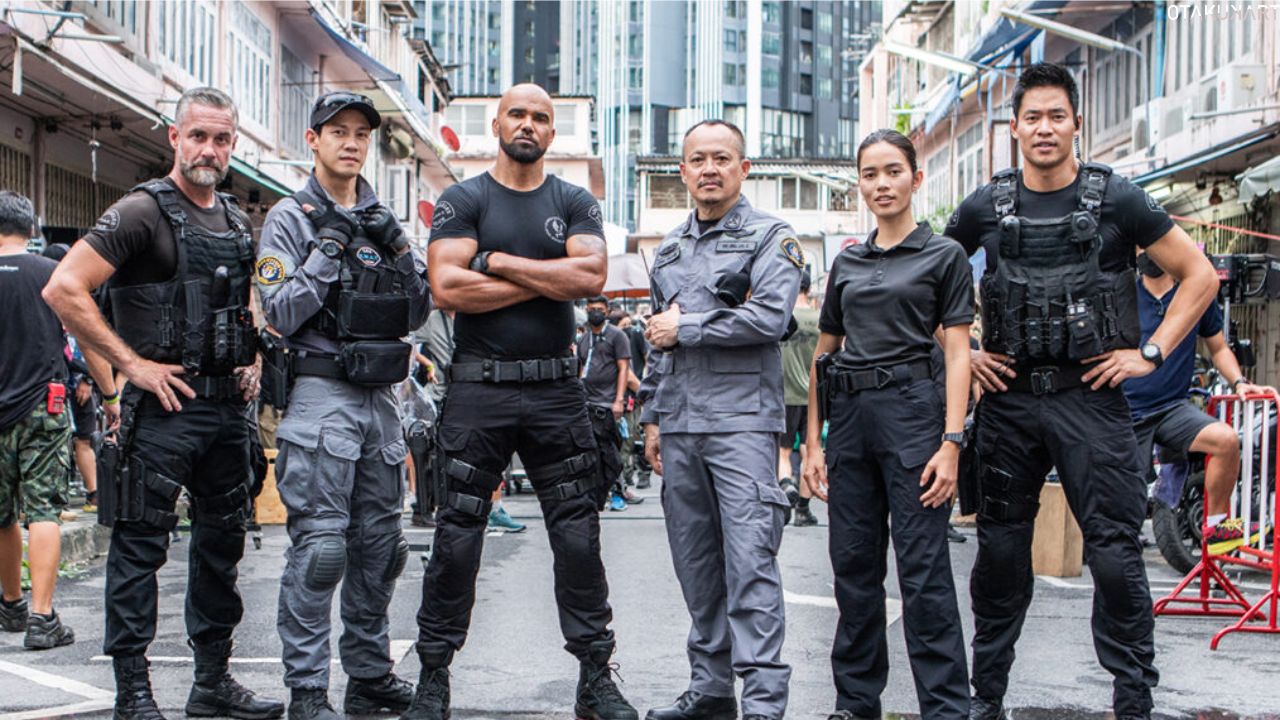 However, in this article, we will see all about S.W.A.T. Season 6 Episode 6. The SWAT team is continually on a new assignment, which can involve crimes, hijackings, or terrorist strikes. The last line of defense for police enforcement in Los Angeles is a specialized tactical unit that is led by a S.W.A.T. officer. This season, the crew is supposed to do high-stakes operations, but they’ll be traveling outside of Los Angeles to Thailand.

Alonso’s farewell day on the team made the season 5 finale a difficult one. But it wasn’t all tears of sadness. It is a structural show, which means that each episode usually provides a case that is looked into and resolved in the allotted one hour. Shemar Moore portrays Daniel “Hondo” Harrelson in season six.

S.W.A.T. Season 6 Episode 5 was titled “Unraveling.” The flash mob heist of a department store was stopped by 20-Squad in this episode, but it inspired them to try to save workers from a more dire destiny. They worry that the crime was committed to draw attention away from something dangerous. This episode had a highly Powell-centric plot, which only made everyone adore her more. 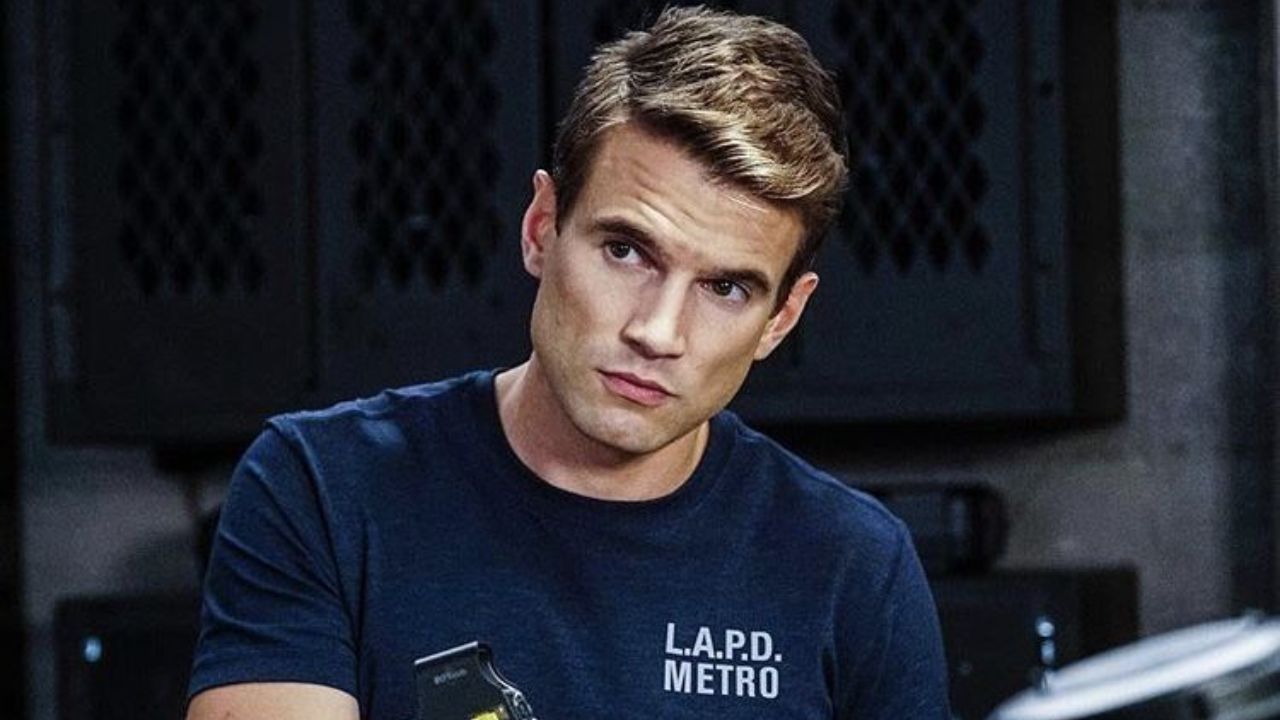 We also observed that Hondo asks Street to put him in touch with Powell. After Powell disobeys orders in the field, Street tries to contact her. When Powell was working in search and rescue, she told Street about her buddy Gabe. Street sympathized with her while also warning her that breaking the law wouldn’t help. None will profit from it either.

S.W.A.T. Season 6 Episode 6, titled “Checkmate,” is all set to hit your screens very soon. In this episode, we’ll witness how Hondo and the squad scramble to save one of their own before it becomes late when a cop who is about to bust a huge drug enterprise is kidnapped. Hondo is always prepared to accomplish his job. Will he and his team be able to assist, though?

Meanwhile, Luca becomes worried about Hicks’ abrupt behavior changes. Although he is available, it appears like Hicks has other plans. Let’s wait to see what is coming everyone’s way in the future. Thus, to not miss S.W.A.T. Season 6 Episode 6, check out its release date in the next section of this article.

There are only a few days left until the release of the very next episode of this amazing reality tv series, “S.W.A.T. Season 6,” on your television screens. S.W.A.T. Season 6 Episode 6 titled “Checkmate,” is all set to air in the US on Friday, November 18, 2022, at 8:00 pm ET/PT on CBS. This series launches brand-new episodes only on CBS Channel every week on Fridays mostly. 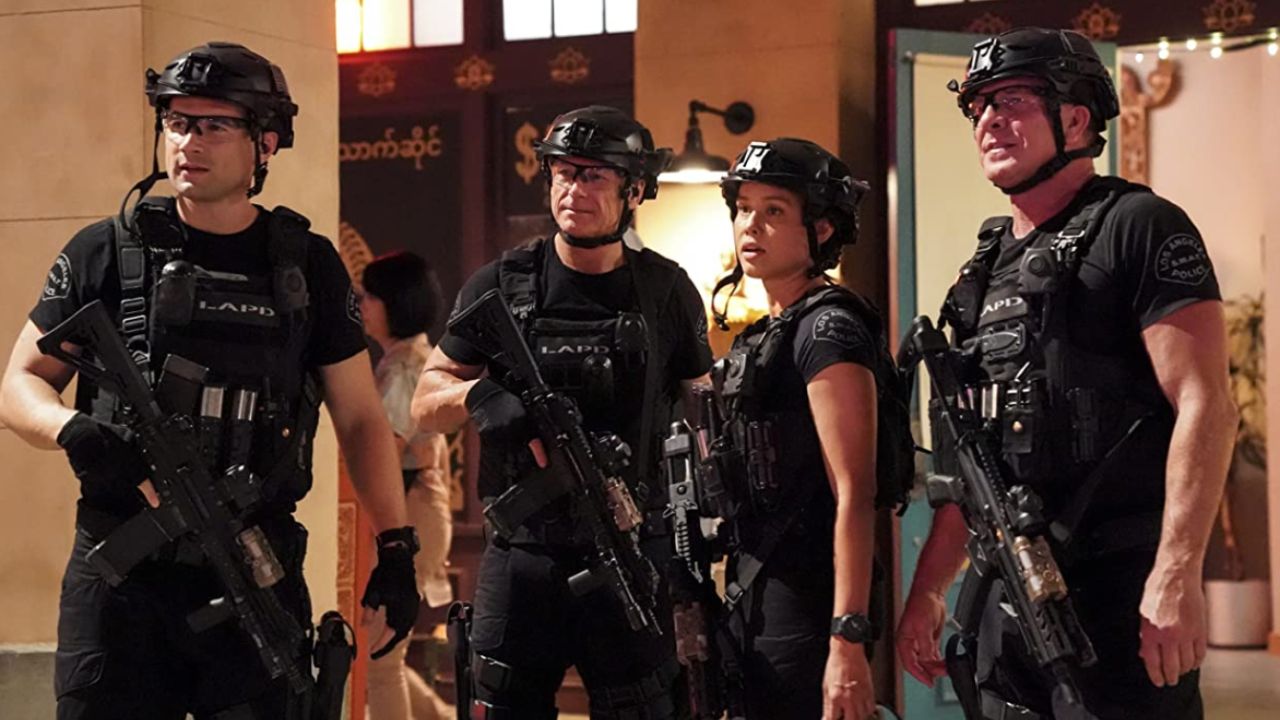 The new episodes of Season 6 of S.W.A.T. will run on Fridays on CBS and the CBS website. The day after they air, you may watch season 6 episodes on Paramount+ if you don’t bother waiting a day longer. Yes, S.W.A.T. Season 6 is available to stream and watch for free on Paramount Plus. In the US, Paramount Plus allows you to access seasons 1 to 5 of prior seasons.

The sixth season of S.W.A.T. is also accessible on Hulu and fuboTV. Moreover, you may view a few of the seasons on Amazon Prime Video. However, it will only air on Global TV in Canada, and after each episode has aired, it will be available on demand. Also, Sky TV in the UK offers access to all five seasons of SWAT.

You now have all the information regarding S.W.A.T. Season 6 Episode 6, including when it will release, where you can watch it, and what to expect next with the new season. Also, tell us about the latest episode of “S.W.A.T. Season 6” and how did you find this very season of this popular crime police drama. Save the dates, then, so you won’t miss the next thriller episode. Stay tuned. Keep streaming!