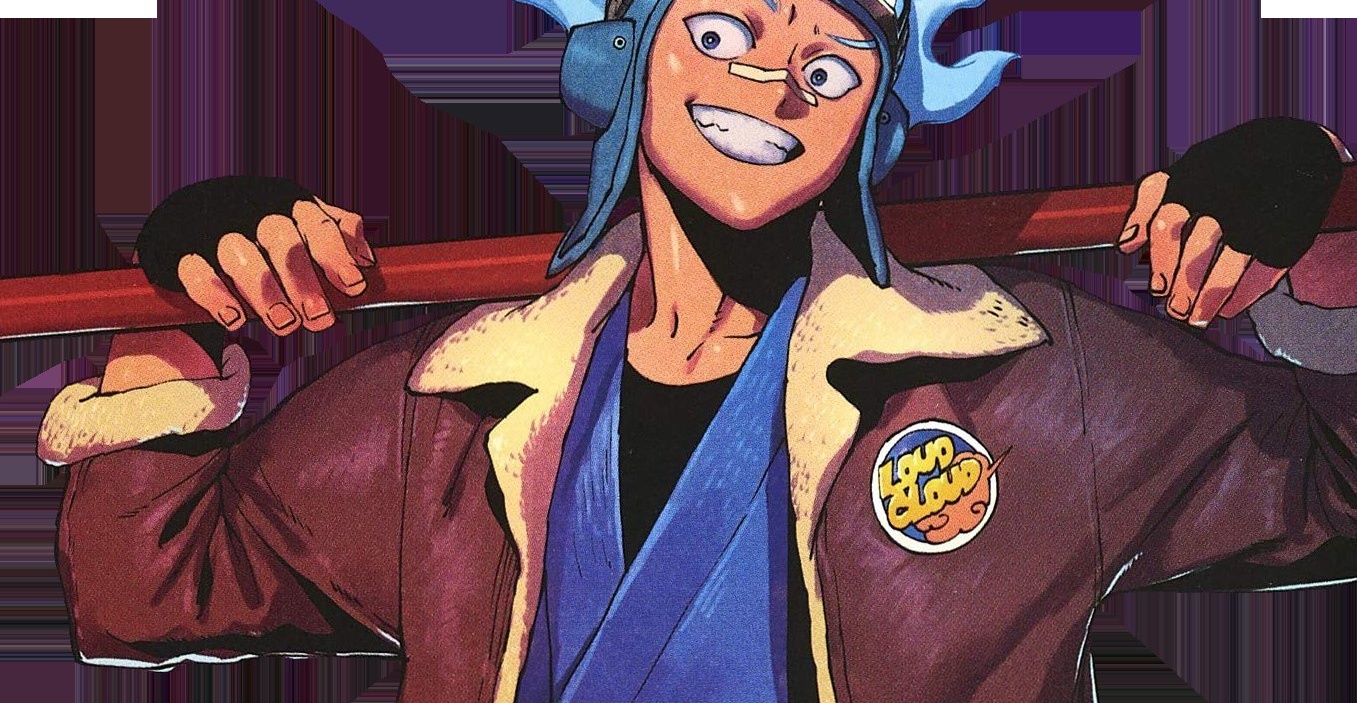 The My Hero Academia manga is finally done with the Endeavor retribution arc and we’re looking forward to what’s next for the series. The previous chapter saw the students come back to school after the winter break and show off their new powers and costumes. However, the most important part of the chapter was focused on Eraserhead and Mic. The two traveled to Tartarus to meet up with Gran Torino, who informed them about a huge reveal related to one of the members of the League of Villains, Kurogiri. 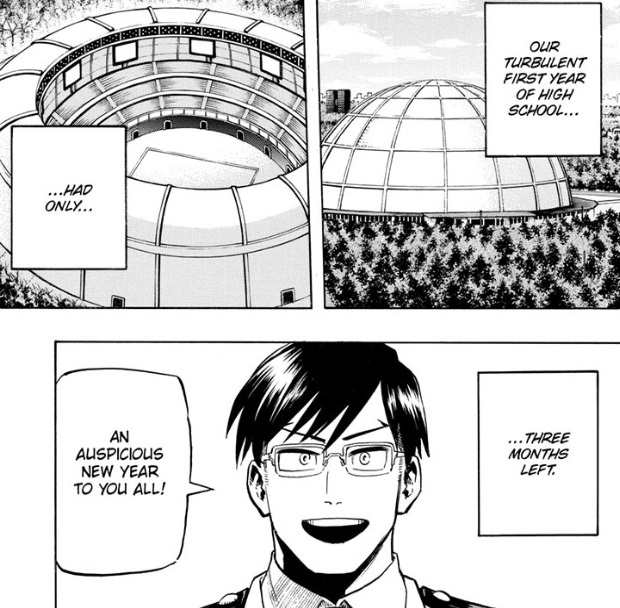 As most fans are likely aware of it already, Kurogiri was the second-in-command of the League of Villains in My Hero Academia before his capture during the Kamino Raid. Since then, little to no information was provided to us about him until the previous chapter dropped.

It also covered the events of his apparent death #!$ showed us how great a hero Aizawa was. Unfortunately, not everyone has read the story already, which is why it has raised a bit of confusion among the fans. The previous chapter ended with this huge cliffhanger. We’ll likely see more details on Shirakumo and his relationship with Aizawa in the next one. See you guys then!