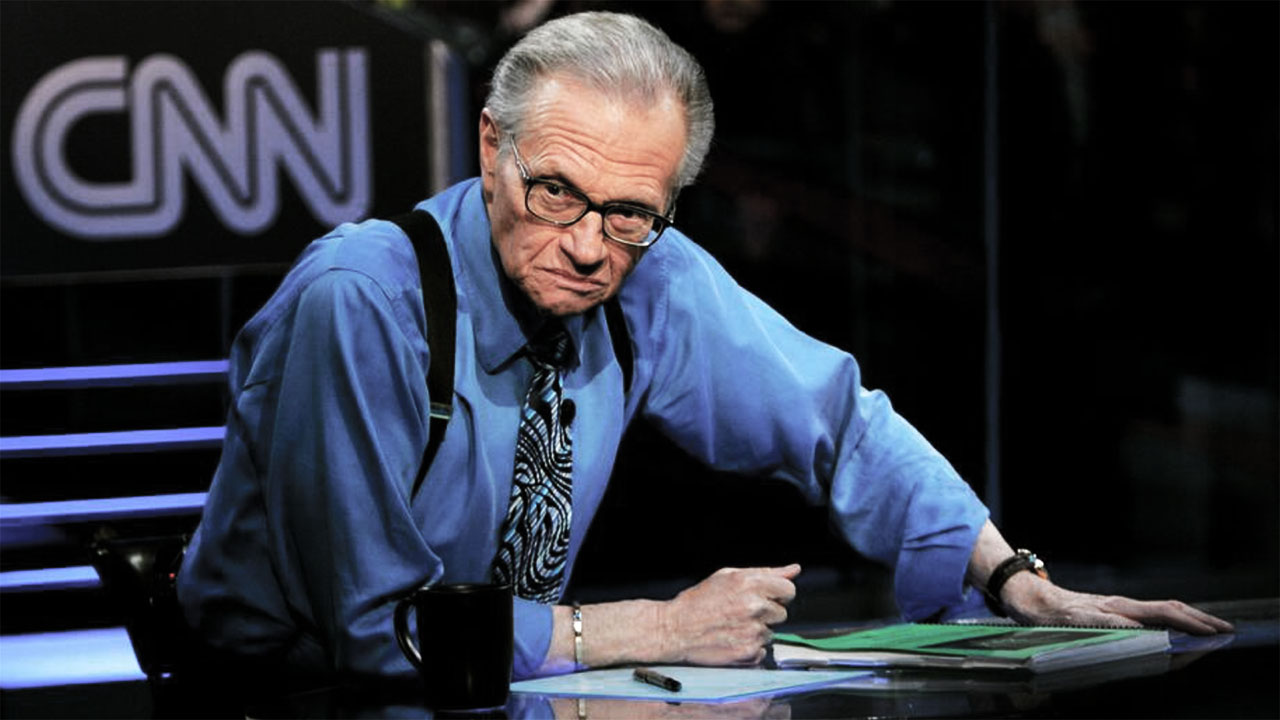 The news came recently that the long-time famous news and entertainment anchor, Larry King has died at the age of 87. Lawrence Harvey Zeiger, more commonly known as Larry King, has been a radio and television host for over 60 years, starting his career in the 1950s. He was one of the most influential news anchors in the United States, as Larry King has conducted very high profile interviews over the years. Working for CNN for 25 years, his show, Larry King Live, remains one of the most popular shows of all time. Some have estimated that Larry King conducted over 50,000 interviews starting from normal people to the most influential political and entertainment figures.

Larry King was only his television name, but it stayed with him after he legally changed it from Lawrence very early in his life. Larry was born in New York on November 19, 1933, in a family of Orthodox Jews. After his father left the world at a very young age, Larry was not motivated enough to continue his education. Instead, he started looking for a job as a radio host in the city. A few years of struggle and Larry got into hosting some shows on the radio and later, got recruited for the television. His career as a political analyst really took off with the Larry King Show on the radio as he used to interview his guests and had fun segments of interactions with his caller audience. 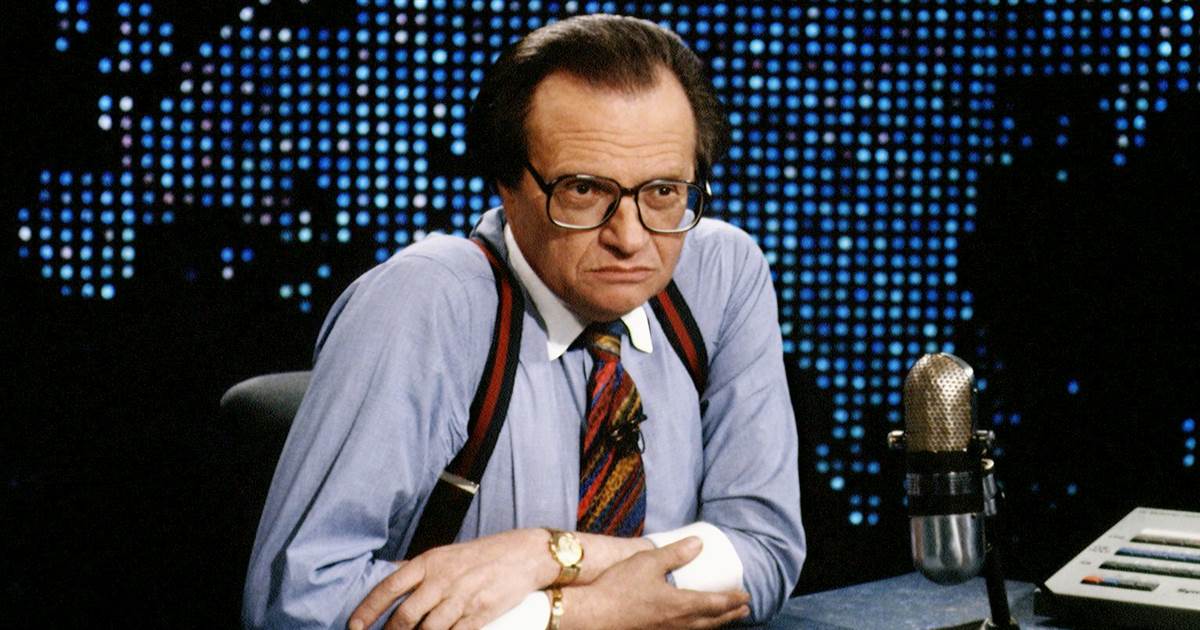 After working on his radio show for over 7 years, Larry had fallen in love with the microphone. He had grown in popularity, and the talent was recognized by CNN. Larry King was given his own show at the network, the Larry King Live. King was recruited in 1985 for the show, and after that, his career fully took off. The audience loved his fun segments during the show. He had done so many high profile political and entertainment shows by then that his reputation only grew from there. From interviewing the heads of states, presidents of the United States, leaders of other countries, to the fun interviews with the popular entertainment and sports stars, Larry King ran a top-rated show on CNN for more than 25 years.

Larry stepped down from the show in 2012. Even after leaving CNN in 2012, Larry King continued to work as he started a new show called Larry King Now on Ora TV. This was also available on Hulu and RT America. He has a separate show called Politicking with Larry King. Both these shows are going to get wrapped up as the host has died. 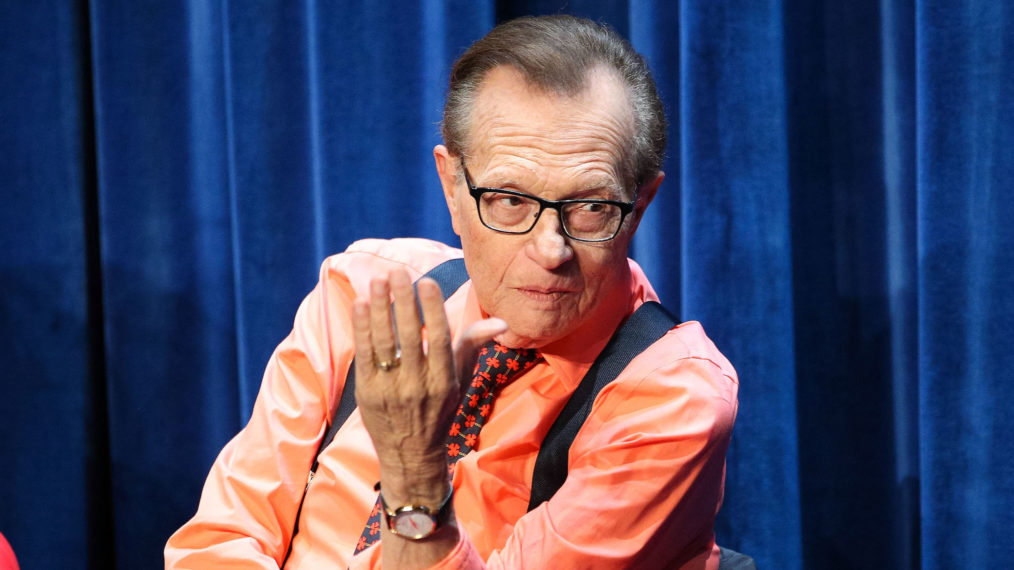 Larry King has supposedly died due to the complication that resulted from him testing positive from COVID-19. He was confirmed to be infected on January 2. King has a history of heart diseases while he has beaten Lung cancer in his life. When King had a stroke back in 1985, he was saved due to successful bypass surgery. Afterward, he lied a foundation to help others with cardiovascular diseases. He had a major heart complication in 2019 and had recovered after that. But after testing positive for coronavirus, he had stayed at the hospital in the past 20 days, and death came on January 23, 2021. The full cause of his death and the rest of the information will come soon. May he rest in peace.

Larry King was among the longest-running anchorpersons in the world. He was respected all around the world for his work through the years. While he was doing the Larry King Now at CNN, he interviewed people from all fields of life. People came to him because of his reputation. Larry was direct about his questions, yet he did not seek confrontation. While being a political analyst, he had ties with both republicans and democrats. Yet he never took aside, he was a neutral host asking the right questions. King received many awards for his services in the broadcasting industry. He was married eight times to 7 different women over the years, had five children from them. King announced in 2015 that he is an atheist while he loves his Jewish culture. He also said that he wants to have his body preserved by freezing after he dies.

The tributes keep coming after it was announced that the veteran host is no more. He touched so many lives while he was still active. Larry may have caught some controversies along the way, but he stayed massively popular till the end.