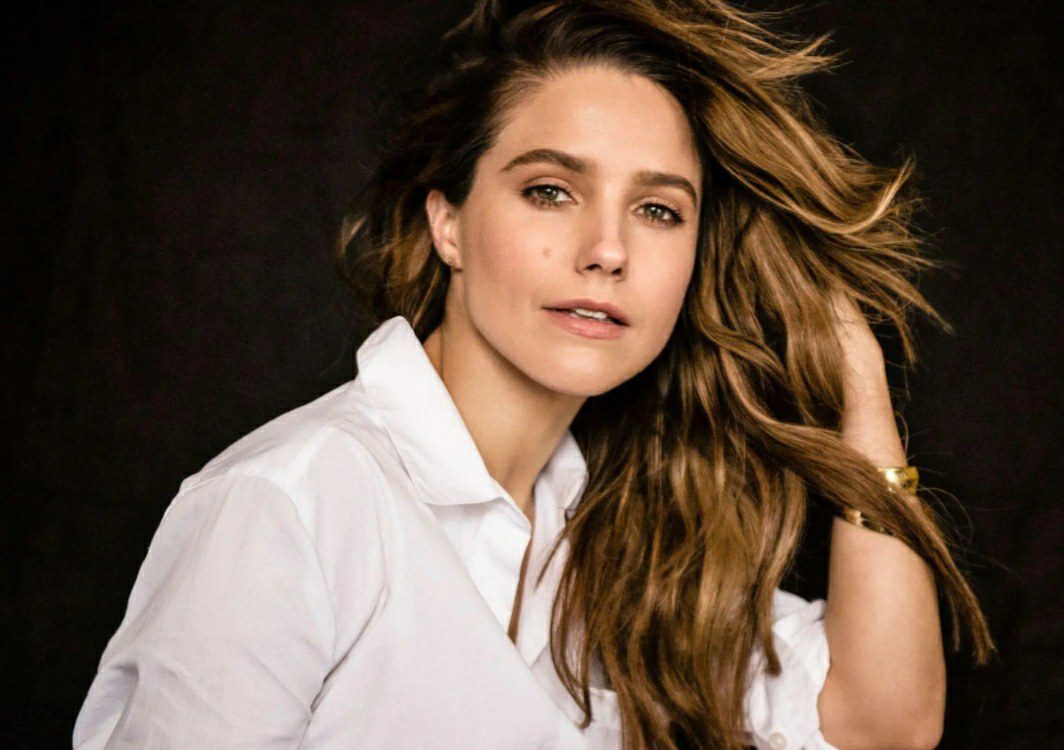 People are lately wondering why did Sophia Bush Leave Chicago P.D. Before getting into further details, let’s have a look at what the show is all about and what character did she play.

Chicago P.D is an action drama and police procedural created by the duo Dick Wolf and Matt Olmstead. It focuses on the 21st District (a fictional place and not real), being the home of the patrol officers and also the elite Intelligence Unit. The entire team brings the criminals to justice. It made its debut back in 2014, with Season 10 ongoing at present.

In Chicago P.D, Sophia Bush played the role of Erin Lindsay, a detective. Besides the other members, she used to maintain a very close relationship with Voight, who took her under his wing. But why did Sophia Bush leave the Chicago P.D cast all of a sudden?

Sophia Bush’s sudden departure from Chicago P.D made her fans shocked. However, for the ones who don’t know, Sophia Anna Bush is a versatile actress, doing numerous films and television works. Some of her notable acting credits include- One Tree Hill, Good Sam, Acts of Violence, Hard Luck Love Song, Partners, Love, Victor, etc. Since last year, Sophia has been co-hosting the podcast Drama Queens. 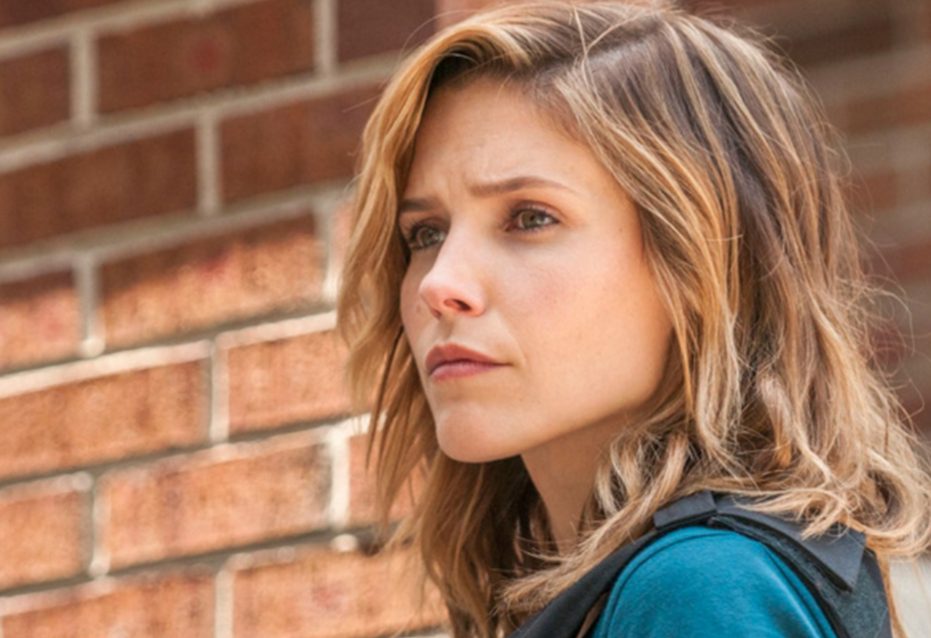 Coming back to her exit, Sophia Bush Left Chicago P.D in Season 4 after doing almost 100 episodes. Her role was pretty much significant. How did her departure bring impact the storyline? Well, Erin was written out to have relocated herself to New York City, seeking a job with the FBI. Even after so many years, the viewers have been questioning if Sophia Bush is likely to join the cast of Chicago P.D.

When asked about the reason behind leaving Chicago P.D, Sophia Bush cited it to be personal. To be more precise, she addressed it as the “consistent onslaught barrage of abusive behavior.” The actress stuck around for quite some time, thinking about the cast and crew. But when things didn’t improve and were unbearable, she made a move. That eventually led to the exit of her character, Erin Lindsay.

Sophia Bush revealed that she felt like she was programmed to be a good girl and a workhorse. This was more prominent because she always prioritized tugging the ship for the crew, irrespective of her health condition. She claimed that she was very unhappy at the time as she felt like her body was falling apart. Briefly, she didn’t feel good. 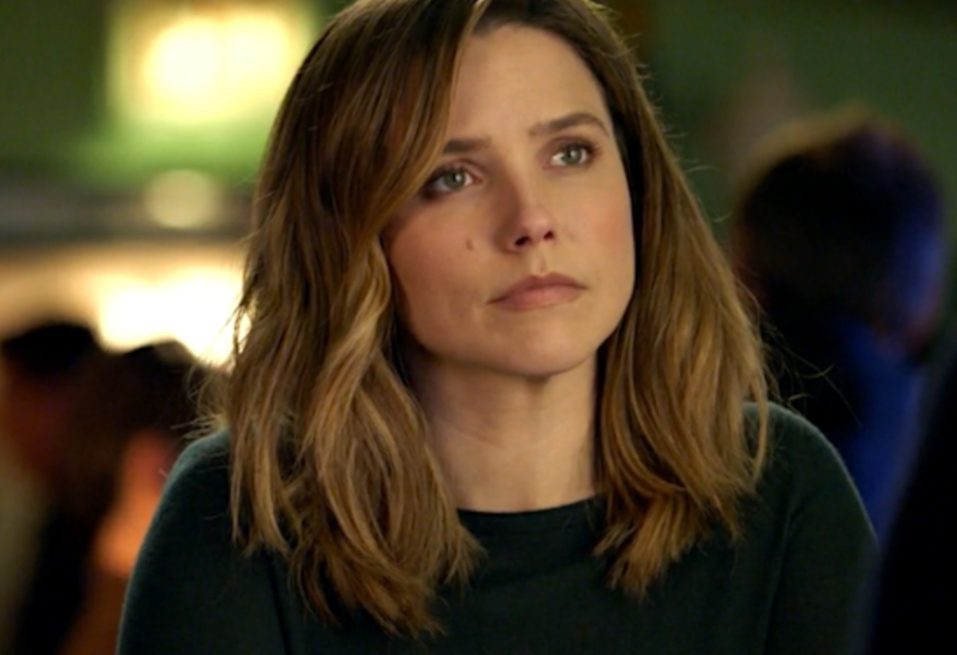 Well, good payment isn’t something a person should value or even values the most. With that comes various other factors, such as the working environment, respect, etc. It seems like she couldn’t bear with the Chicago P.D crew. Happiness is the main key, and without that, no one can give their best, despite trying hard. The same thing happened to her, and thus she walked away from the show.

As far as her comeback to Chicago P.D is concerned, it is very much unlike her. Well, Sophia Bush parted ways from the show on bad terms. So, we can’t expect her again in the same, even if she does not make any guest appearances in the future. No false hopes, guys!

However, we wish Sophia Bush the best for her next ventures. You may give Sophia a following on her Instagram account for more updates. Sending her love!