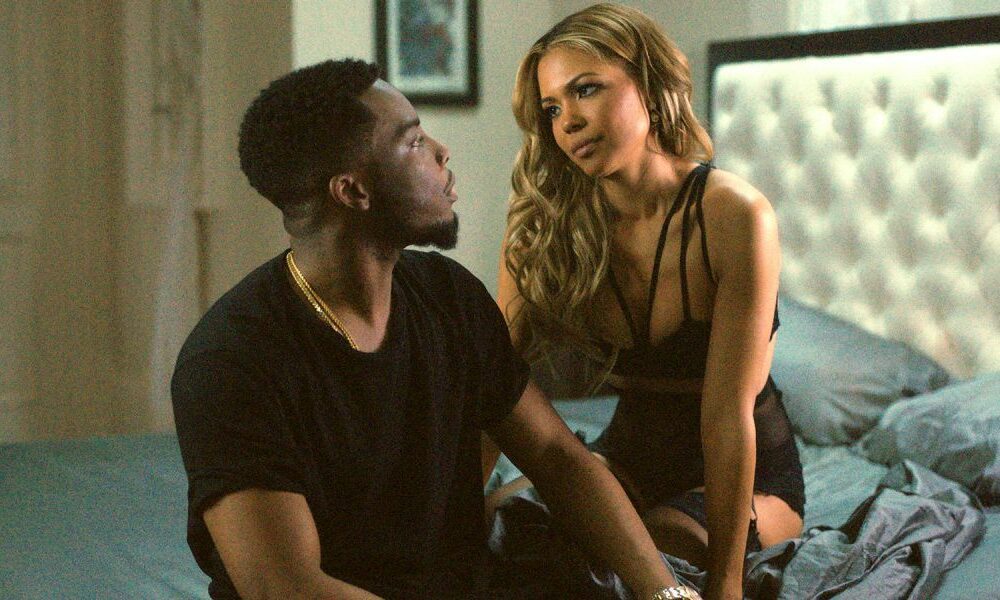 Tales Season 3 Episode 5 Release Date is sooner than expected and fans are curious to know more about the same. Irv Gotti has created the series for BET. It serves as an anthology show with a different story in each episode of the season. As per the official synopsis of the series, with each passing entry, the audience is given an insight into the past and current songs that comprise a new tale. All of this is infused together in order to narrate a wholesome story.

In last week’s episode of the show, we saw that Aaliyah Martin is working as a college professor. Although, she is not as good as she thinks and is quite stuffy in nature. The fact that she is still a virgin even while in her late 20s is what’s bugging her the most. Her 30th birthday is very near and thus, she is forcing herself from the inside to do something about the whole situation.

While she sets on a journey to find the appropriate and suitable person to lose her V card, Aaliyah realizes a deeper connection to her will. She actually never wanted to just lose her virginity but also find a bigger connection with someone. It was never about sleeping with someone, but always about being with the right one. With this said, you all can watch the previous episode in order to get get more intel about this beautiful woman’s complex story. Now, let us understand the future of this anthology series. 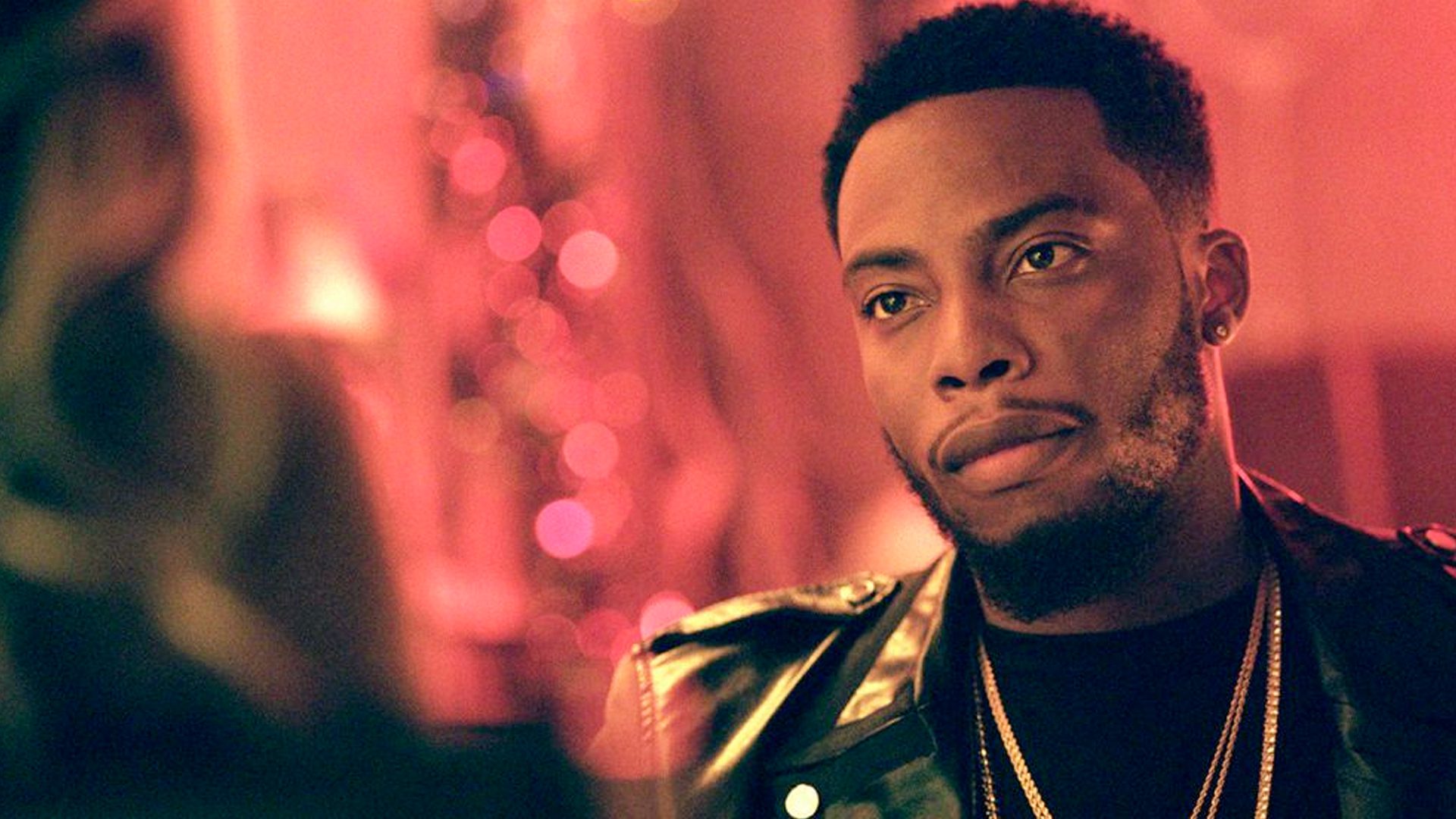 A still from Tales Season 3

Tales Season 3 Episode 5 release date is on the 6th of September 2022. The episode is titled C.R.E.A.M. It is supposed to drop out at 10 PM Eastern Time on BET. You all can mark your calendars for a new episode drop every week on Tuesdays.

How to Watch Tales Season 3 Episode 5

Tales Season 3 Episode 5 can be watched easily when it airs on BET at the date and time which we have mentioned above. In order to stream the episodes later, I would suggest the fans go over to the official website of BET. You will need valid login credentials in order to access the episodes through this platform. Now, there are a variety of other platforms which also have the new season of Tales Season 3. 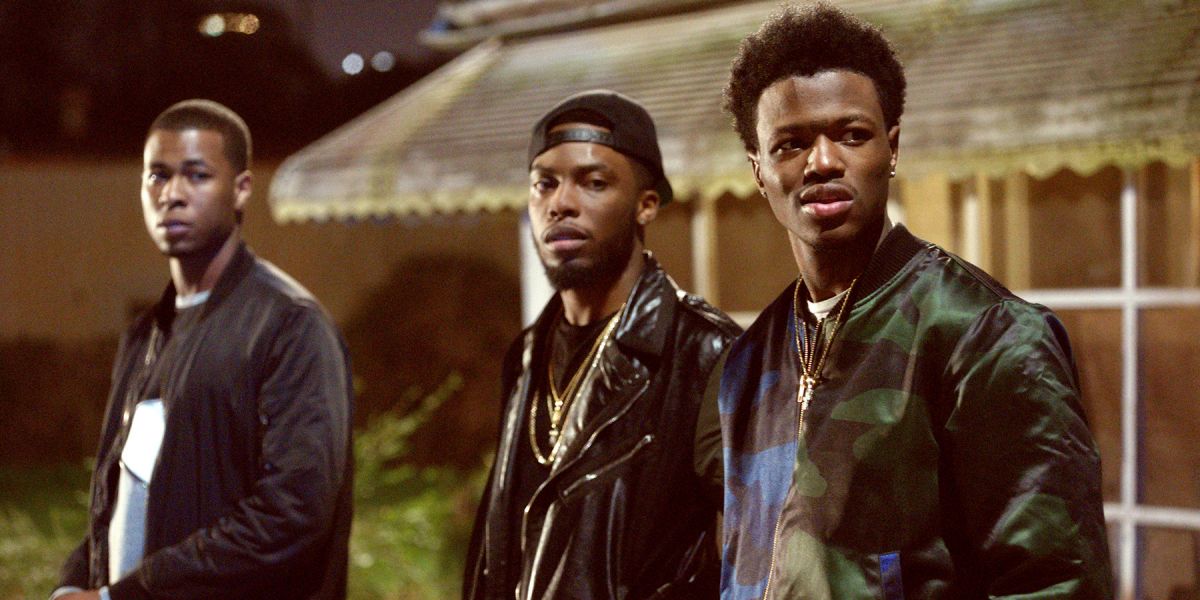 You can stream the episodes live from Philo TV and Fubo TV. DirecTV Stream also contains the latest episodes of the series through their platform. Last but the least, all the episodes will be available through demand services. You can simply head over to a platform such as Amazon Prime Video or Apple iTunes. These shall help you rent or buy your favorite episodes easily.

Alert: This section contains the plot of the next episode.

Tales Season 3 Episode 5 is titled C.R.E.A.M. In this episode, we shall witness the story focusing on Wise Evans. This man used to be a criminal but claims to be a reformed man now. At the beginning of his story, we will see a huge peril upon his shoulders that need urgent attention.

His daughter needs to go through an operation without which she will not survive. In order to arrange a huge amount of money for the same, Wise falls back into the criminal world from which he fought to overcome. In order to get a certain amount of cash to save his daughter, Wise will need to pull a new heist which shall benefit him financially.