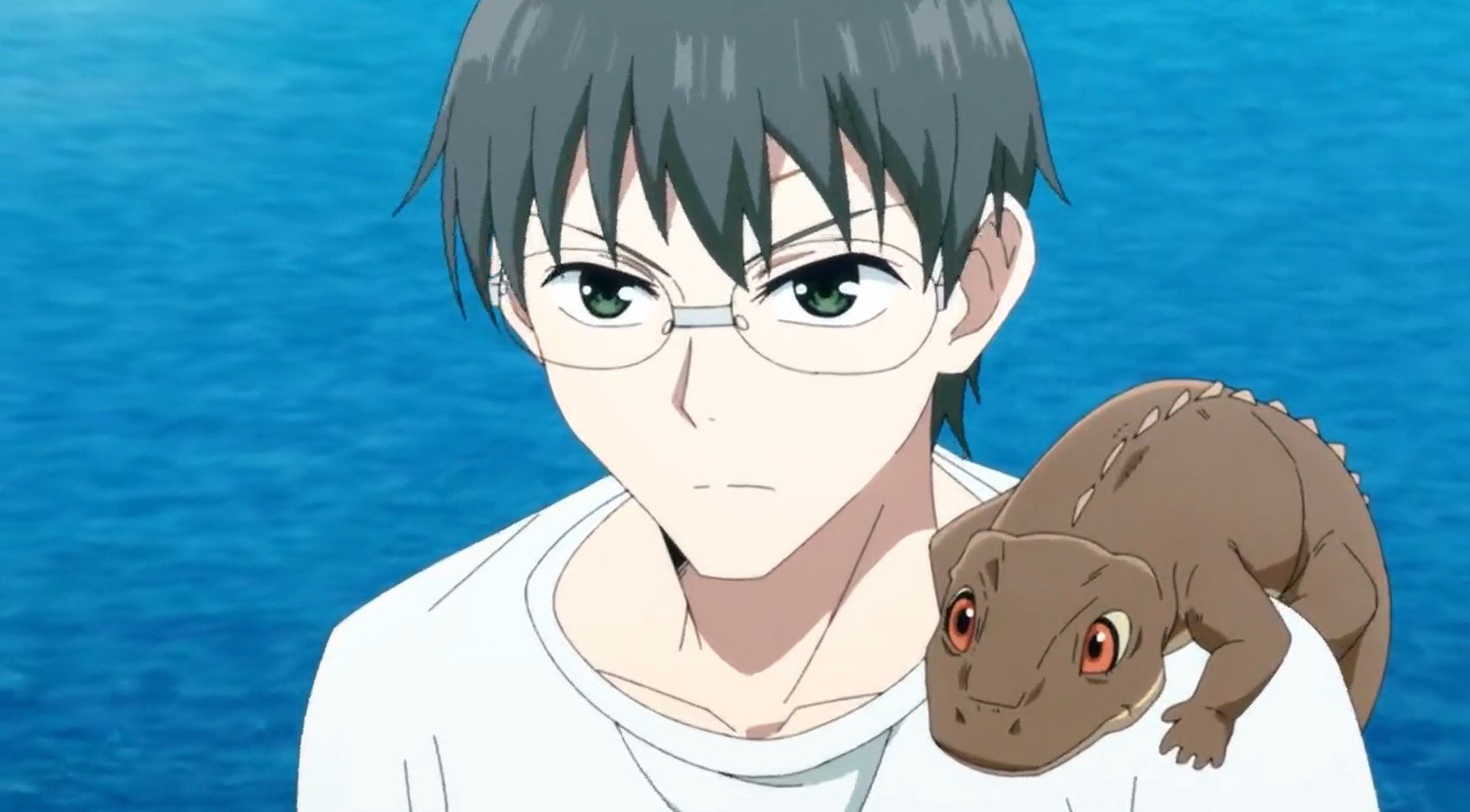 The Lucifer and the Biscuit Hammer Season 1 Episode 11

The Lucifer and the Biscuit Hammer Season 1 episode 11 is set to release this weekend. The Lucifer and the Biscuit Hammer manga was adapted into a television series that aired on NAZ starting in 2022. Nobuaki Nakanishi directs the series, and Satoshi Mizukami, the original author, writes it along with Yachihiro Momose, who designed the characters. The soundtrack was composed by Takatsugu Wakabayashi, and the story was originally written by a Japanese company, NAZ.

The Series story follows a Beast Knight, Yuuhi Amamiya must help a princess fight a Mage who is trying to wipe out humanity with a massive hammer known as the Biscuit Hammer. This is revealed by an enchanted lizard climbing up his bed. Yuuhi’s intention to destroy the world himself is altered by Samidare Asahina’s intent to vanquish the mage and preserve the world.

The Lucifer and the Biscuit Hammer Season 1 Episode 10 Review

I enjoyed watching episode 10 because it is all about beach episodes. It was nice to see everyone just sit down and relax. They are taking some creative liberties now, and I am enjoying them. the episode feels a lot better, mainly adapting a single chapter (30), but the beach trip is packed with lots of important information: Hakudou finds out that Samidare and Yuuhi have a secret goal that is important to the plot going forward, Samidare figures out ways to become stronger so she can eventually destroy the earth, Animus noticing something abnormal about the princess this time around, and the new knights winning their first real team fight against a golem. 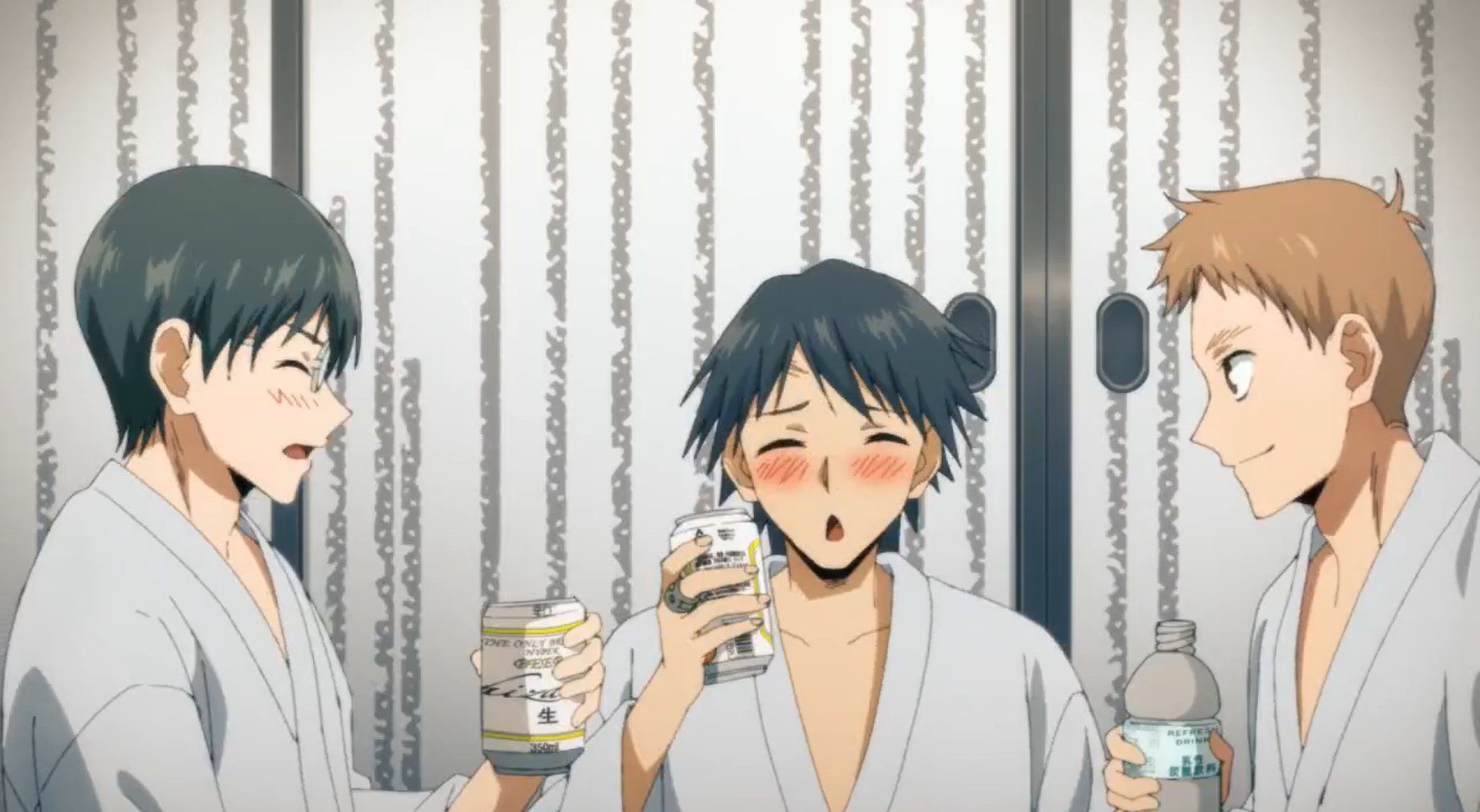 The beach episode is a great opportunity to build up some dynamics and relationships between knights because there is so much plot going on, so I’m glad they slowed down a little and rearranged some lighter stuff (like Tarou’s ambitions and relationship with Hanako and Subaru getting along with Mikazuki). 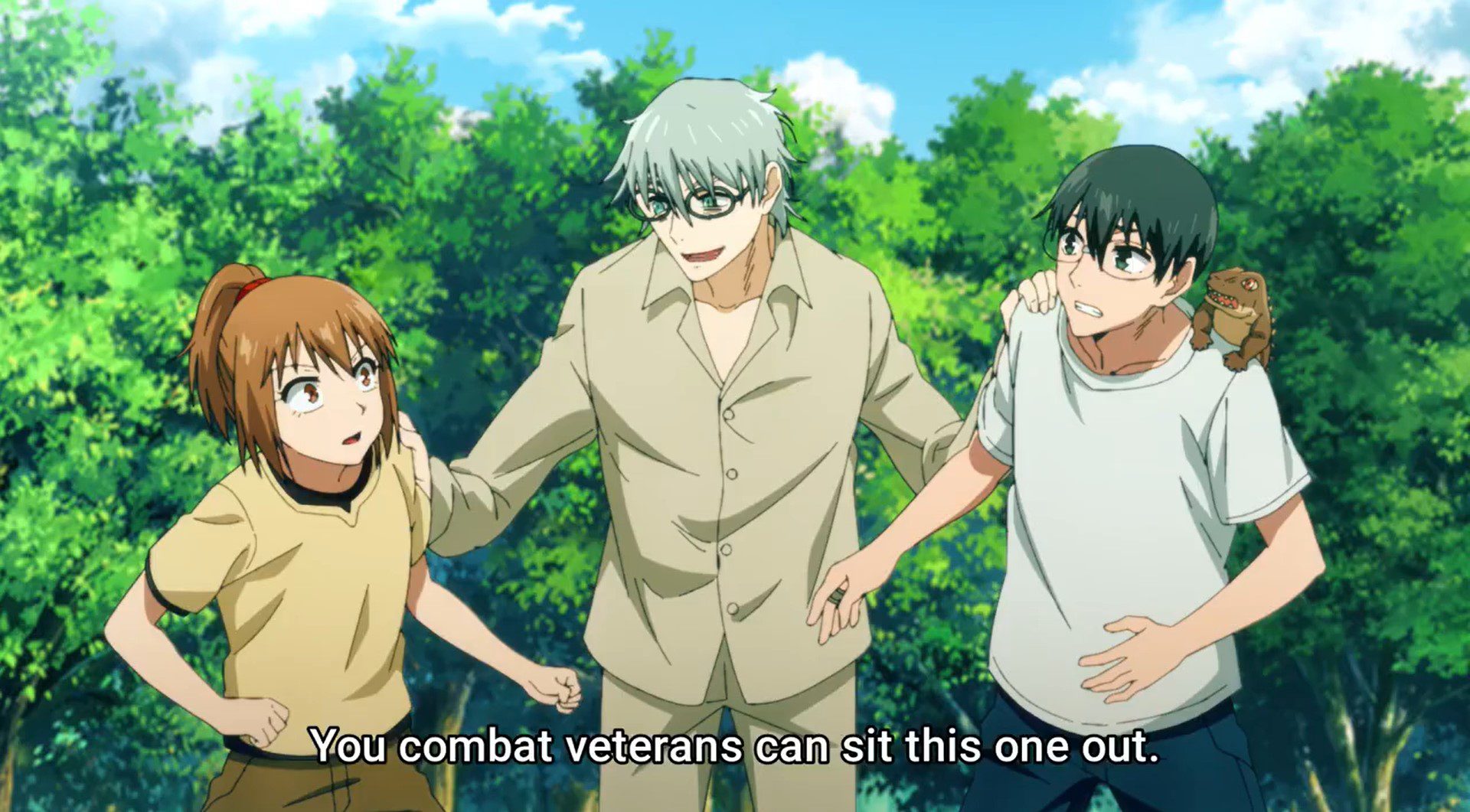 For a while now, this anime has been getting enjoyable, despite the janky parts earlier on. Both animation and tempo have been improved. There are still numerous sloppy cuts, but it’s not a slideshow or a collection of carelessly glued manga chapters. Hopefully, they will continue their wonderful job.

Also Read: Harem in the Labyrinth of Another World Episode 12 Release Date: What Is Up For The Finale?

About The Lucifer and the Biscuit Hammer Anime

The talking lizard Sir Noi Crezant approaches college student Yuuhi Amamiya one day. The powerful mage Animus intends to destroy the earth with his biscuit hammer, a huge contraption looming high in the earth’s orbit. Cresent immediately begins a fantastical tale. The princess and her Beast Knights are the only hope for Earth, protecting the princess while defeating Animus. Despite Yuuhi’s misgivings, he is soon forced to defend himself from a golem created by the mage. He is saved by Asahina Samidare, his neighbor, and swears loyalty to her. 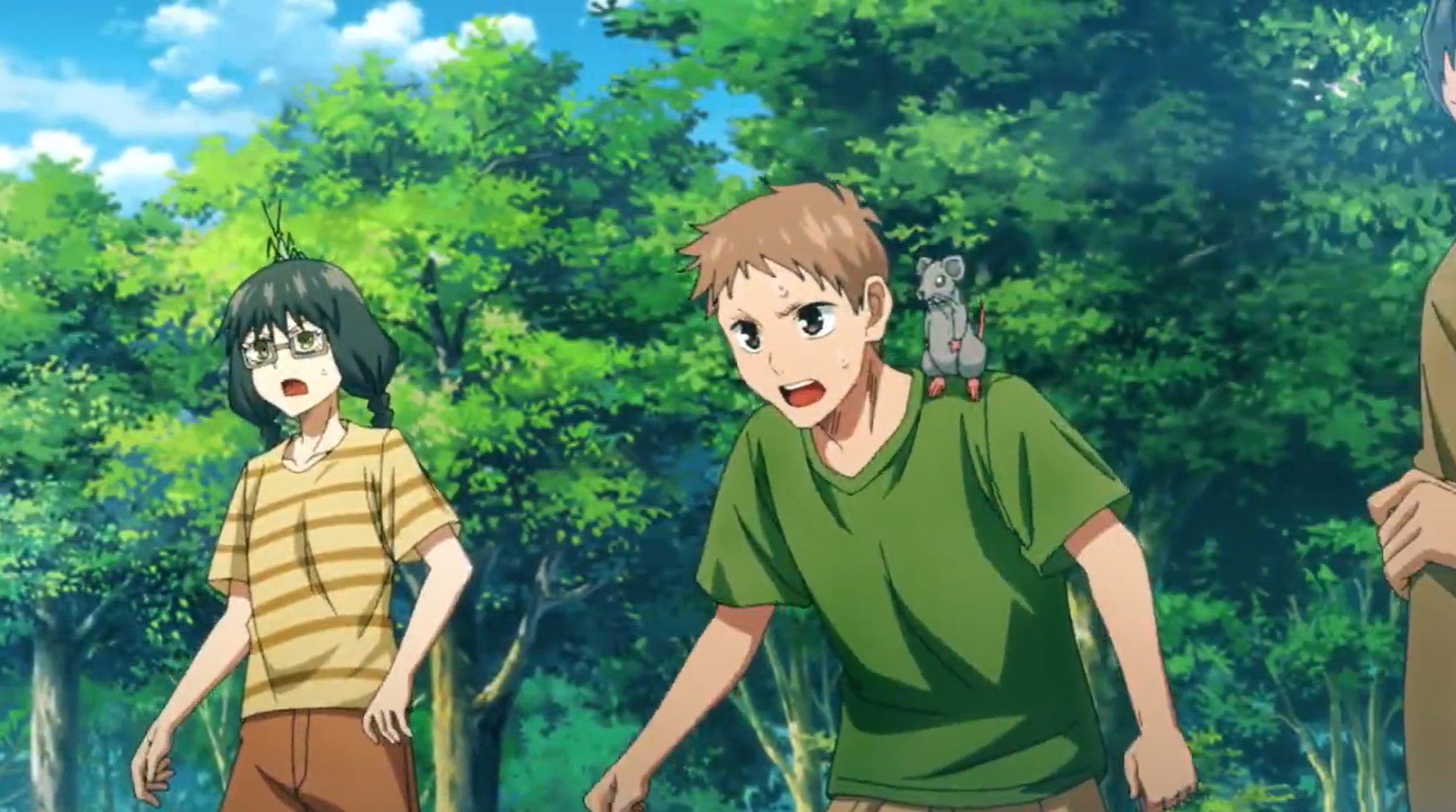 Although the princess intends to save the earth, she doesn’t intend to do so. The pair continues fighting off Animus’ golem attacks while the remaining Beast Knights are slowly being gathered and learning how to use their powers as she lets Yuuhi in on her real motivations: to prevent Animus from destroying the earth, only to annihilate it by hand. In the process, Yuuhi must also face his true self and determine where his loyalties lie. This will require him to decide whether to go along with Asahina’s plans or save the earth.

Where To Watch The Lucifer and the Biscuit Hammer Season 1 Episode 11?

Also Read: Where To Watch One Piece Dubbed? All Sites That You Should Know