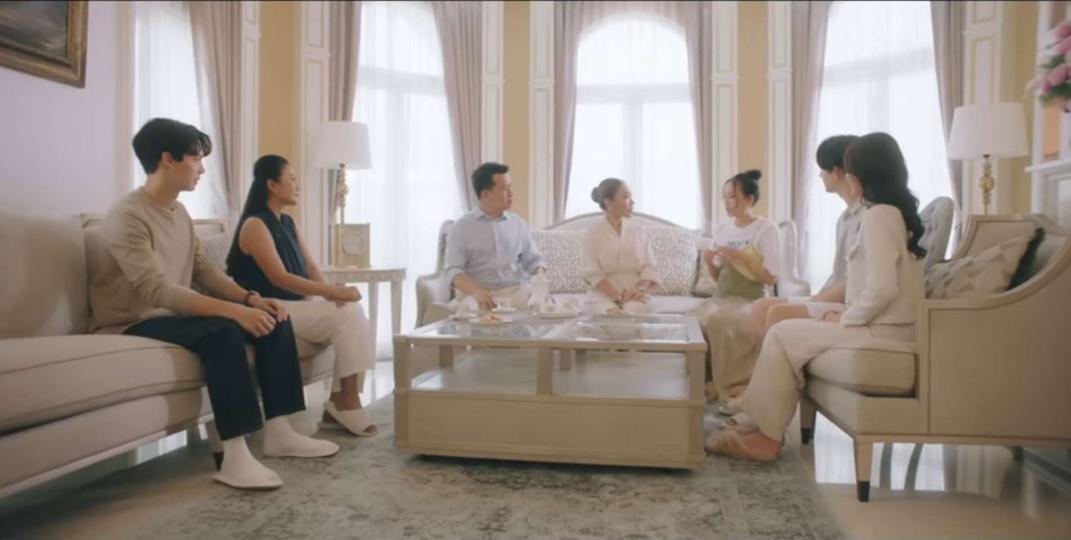 The Thai series is usually associated with the genres romance and drama. It also features childhood relationships, family dynamics, flashbacks, and gay characters. It premiered on 10th August 2022 and is dated to end on 15th September 2022.

The main cast members include Thanat Lowkhunsombat or Lee as Phu, Fah Yongwaree Anibol as Mint, Bright Vachirawit Chivaaree as Tong, Joss Way-Ar Sangngern as Bomb, Tawan Vihokratana as Jael, and many more. So far the series has only received an average rating of 6.2 out of 10 on IMDb and 8 out of 10 on MyDramaList. This series is meant only for viewers aged 13 and older.

The Thai series is based on an anthology format with six short stories blended into one drama series. Good Old Days is adapted from the graphic novel by Tanis Werasakwong. The series presents six different antique pieces which are somehow connected to six different people.

It shows an antique shop that contains six antique items. Each of these items has a story hidden in them which reveals a part of their owners’ lives. When a person sells their belongings, they can reminisce about their life. When anyone buys these items, they will be able to see the hidden price. The stories each carry a piece of their owners. Each item has something hidden in it, be it love, memories, ambition, or heartbreak.

Also read: Love In The Air Episode 3 Release Date: The Series of Missions

The trailer shows engagement and happy tears. Of all the trailers, fans seem to like this the most. With the aesthetics of the visuals, fans agree that this is a perfect presentation. This episode is especially for the Maew and Miw fans, played by cast members Win Metawin Opasiamkajorn as Maew and Pat Chayanit Chansangavej as Miw.

New and Maew seem to talk to their parents as they plan to marry. In the trailer, the engaged couples agree that they will see how to work it out before they get married. But things get tense as Maew’s mother does not agree with their decision. She says that she is not yet ready to see her son married and Miw’s parents feel disrespected. Maew’s mother seems to worry about how Miw’s parents see him. She doubts that her son will not fit in with the family. This stresses the couple but they are willing to try further.

The last sentence does curate some questions, “Your store only purchases items that have valuable stories. If it has no value left, will you still take it?” No wonder the upcoming episode will be far more intense. It is only a matter of waiting till we see how Maew and Miw can overcome this obstacle. 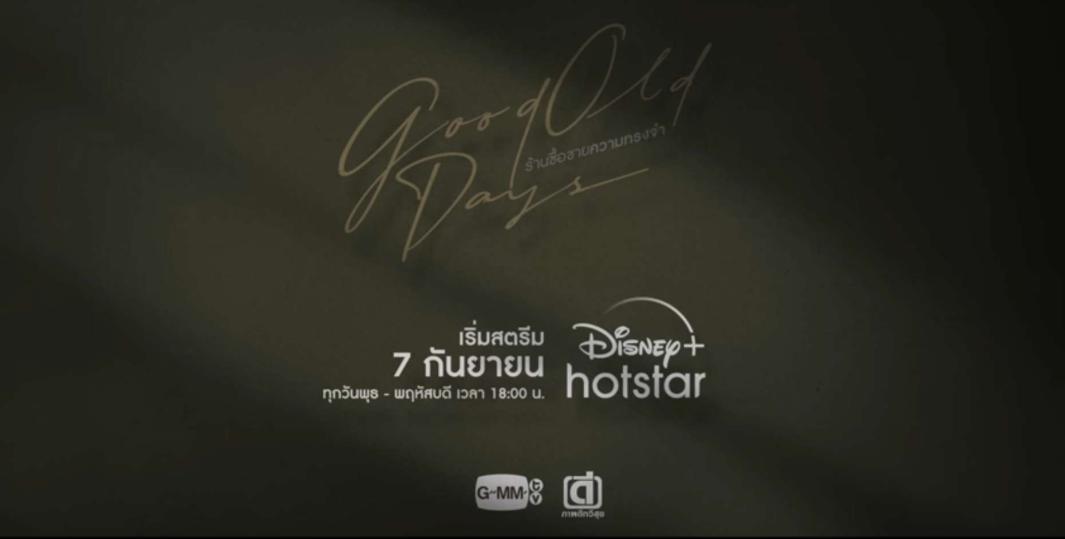 Also read: Work From Heart 2022 Episode 2 Release Date: Is The Thai Series Worth A Watch?