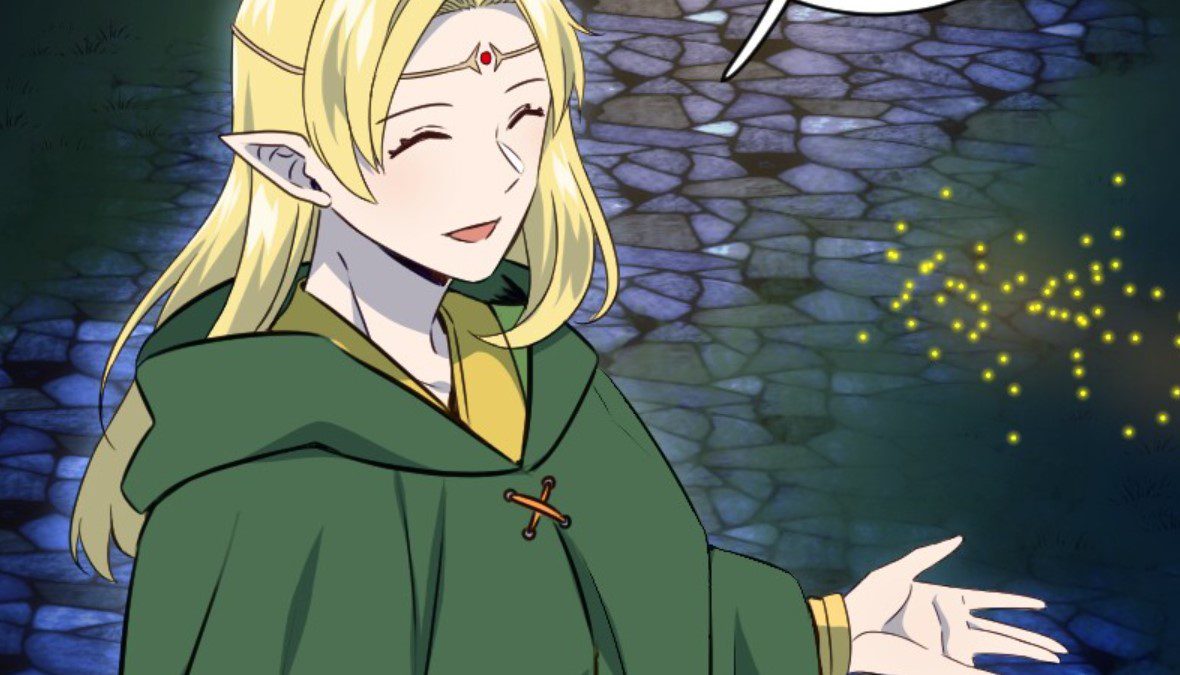 Velverosas finally recovers as she sets to go back to rescue her people next in Mage & Demon Queen Season 3 Episode 10. She was severely injured in her recent confrontation with a greater demon. But thanks to Cecilia’s magic, they managed to escape to the neighboring elven nation.

But after they cleared out what was happening, they were invited to Llarion, a sacred and hidden village of the elves. They were introduced to the village by Fillone, and we managed to see the race of the Elves that do not interfere with the fights between humans and demons.

They are a neutral race and protects themselves by enchanting their home forest, which makes it very difficult to locate. It has been a long time since the elven village has received any guests from the outside world.

But since this has to do with Velverosa, the demon queen, then it would be a very special gesture by the village to welcome her. Fillone moved to alert the village chief about the new guests.

But most of the elves are surprised to see humans amongst them as they have not seen any for a very long time. They seem to have no hostility, though, so Cecilia and Malori moved to Fillone’s place, where they will be temporarily staying. This should be until they recover as they need to stop the greater demon from seeking revenge on the people they left home. 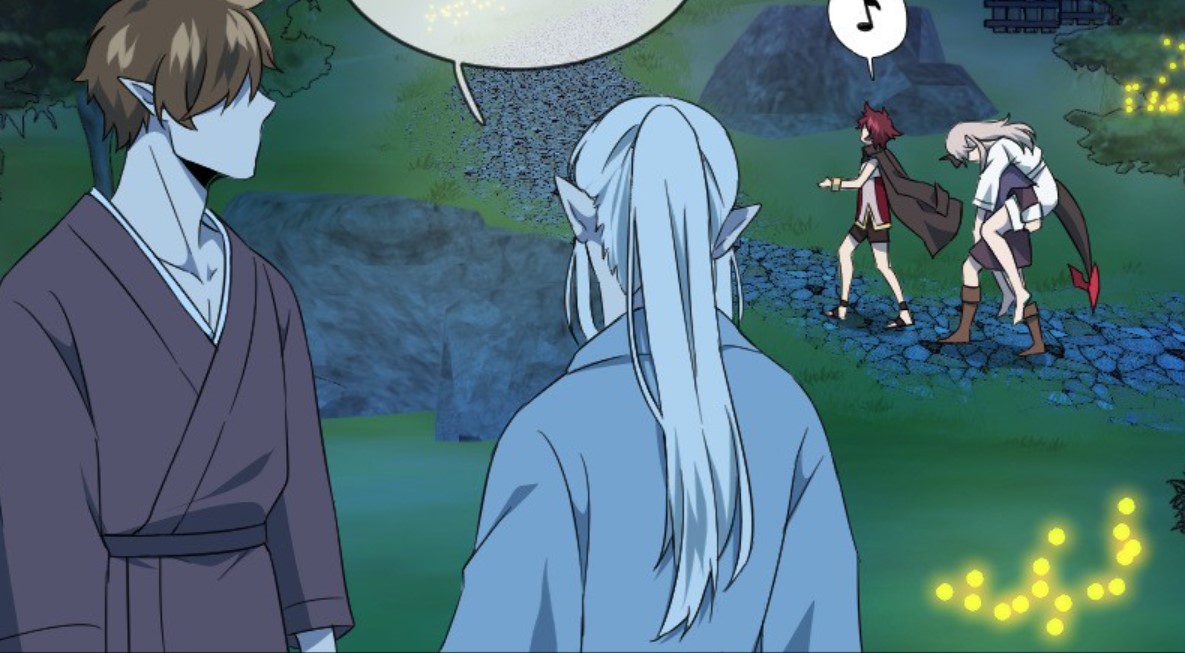 Malori, Velverosa, and Cecilia arrive in the sacred village of the elves after Fillonne offered them a place to hide while they recover. They will need to return back home upon Velverosa’s full recovery to make sure that they keep their people safe.

After Velverosa was almost killed by the greater demon, Cecilia used her teleportation magic to take them to the forests in the neighboring continent. They ended up coming across Fillonne, who took them to her home village.

It did not take long for Velverosa to gain consciousness showing that she is recovering well despite the fatal injuries that she has received in the last fight. All of them are still tired from the long journey they took to Fillonne’s village, so even if Velverosa has woken up, they would still need to stay a bit longer.

Cecilia was worried about what might happen to her home village if the greater demon would hold them hostage in exchange for Velverosa. But that would be something they might have to worry about later because now they have to focus on recovering.

Cecilia noted that the worst possible case would be the one where the greater demon kills everyone back at home and have them replaced with its creations. But since the demon seemed to be annoyed and seeking revenge against Velverosa, then he would not be satisfied until he captures Velverosa.

Cecilia seems to be stronger and would stand a chance against the demon. Last time she could not fight it because they were in the demon territory, which would have attracted the attention of more demons. So we should wait a bit as more action will come within the few chapters to come.

In this article:Mage & Demon Queen Season 3