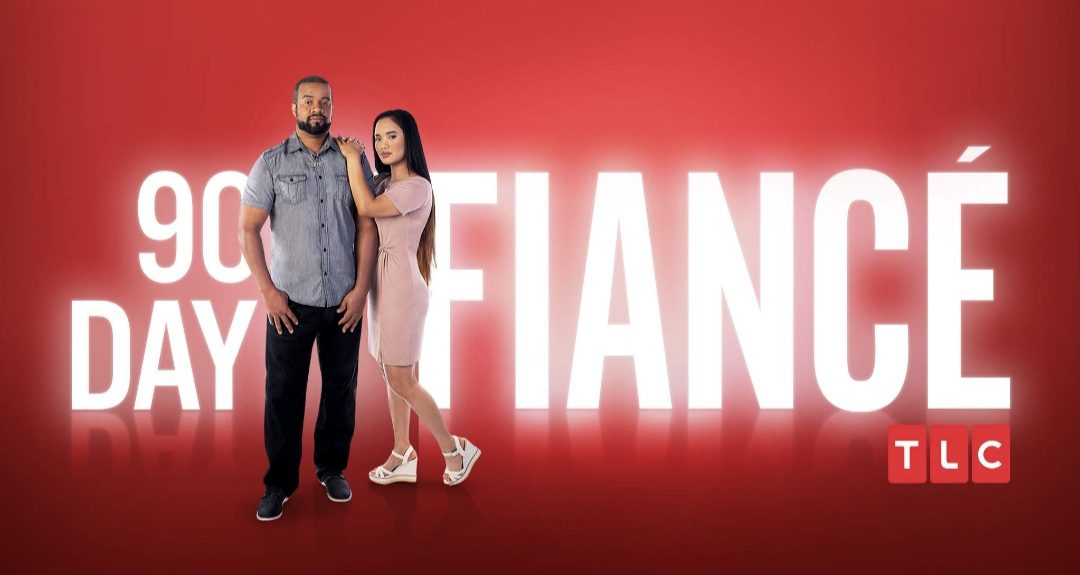 The popularity of the show intended the fans to know what is 90 Day Fiance Season 9 Episode 15 release date is. After the drama witnessed in the last episode, fans could not wait to know what will happen next. Emily, who believes she might be pregnant has taken the pregnancy test twice in Episode 13. The result comes positive. She however agrees to live with Kobe only on the condition that she does not get pregnant again. For the unversed, Emily already had a son from her previous relationship. Back in Episode 12, we have seen Emily bringing an expensive diamond ring for Kobe and she is all set to walk down the aisle and recite the holy vows.

As the 90 days are nearer and the show is getting towards its conclusion, the story is adding up with more spicy drama. Fans are left perplexed to know who will end up getting married and who take their flight back to their own country? Most couples are trying hard to give their best in the relationship. Let’s just delve into the article and know more about the couple and what to expect from 90 Day Fiance Season 9 Episode 15. Also, we will talk about, 90 Day Fiance Season 9 Episode 15 Release Date.

In the 14th Episode of 90 Day Fiance, Shaeeda turns the table to Bilal. She talks about her business. There are just 20 days left for Shaeeda and Bilal to take the final decision and they are struggling with the prenuptial agreement. She joined Bilal at a restaurant where they talked about her marriage and also asked Bilal to add the clause in the agreement that she will have a baby before she turns 40. Moreover, she also asked him to help her in opening her Yoga classes. On the other hand, Kobe talked about Emily’s pregnancy to his friends, although she made it very clear not to talk about it to anyone. However, Kobe’s friend told her that “Kobe hails from a royal family.” Elaborating the stuff, Kobe said, “Although I came from a royal family I don’t have any castle or Royal Luxuries.”

Jibri’s life is still perplexing. His parents told him to move out of the house and asked him about his wedding plans. After getting the Ultimatum from their parents, Jibri and his fiance’ were seen talking about their plans. Finally, Thais made a big decision and told her father that she is getting married, Meanwhile, Ari was seen still figuring out his decision of getting married. Bini was seen showing his talent and sewing pants for Avi. Ari turns emotional seeing the father-son meet.

What to expect from 90-Day Fiance Season 9 Episode 15?

A lot more drama is waiting on your way in 90 Day Fiance season 15. The next episode will focus on how Jibri moved out of his parent’s house while Mohamed meets his mother in Egypt to discuss the cultural difference she and Yve has. Emily was seen upset with Kobe as he revealed to Temperature about her pregnancy. This will take the plane to start the journey of her life while Guillermo waits for Kara. In the next episode, Shaeeda’s story will move further as she meets Bilal’s mother. Will, she finally agrees to marry Bilal or there is more twist in their love story. There is a lot more drama that awaits you in the upcoming episode of 90 Day Fiance.