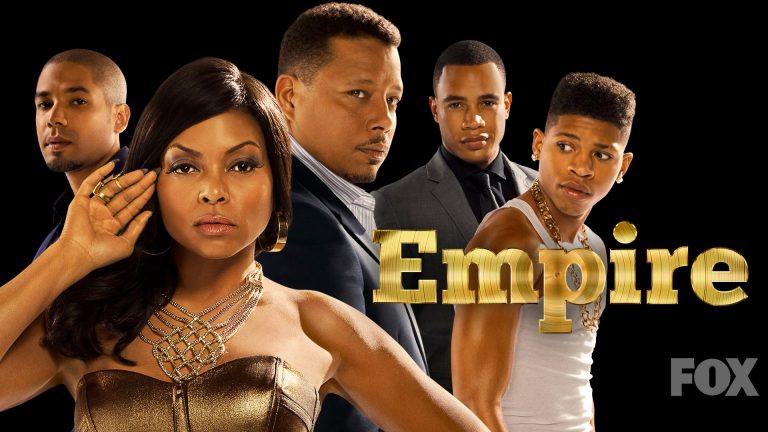 The latest episode of Empire to come out (6×5) is titled ‘Stronger than My Rival,’, and it is quite a power package. In the episode, Lucious tries to make amends for his misconduct with an old friend. Cookie is trying her level best to take control of the house. Andre and Lucious will drive straight into a competition to try and figure out the direction Empire should be heading in.

The other people from the show, Becky and Giselle are at crossroads over the future of Bossy music. All of this happens in the upcoming episode of Empire titled “Stronger Than My Rival.” The said episode is supposed to be airing on Tuesday, November 5 (9:00-10:00 PM ET/PT) on FOX. (EMP-605) (TV-14 D, L, S, V).

Here are a few essential details about the show Empire Season 6, Episode 5:

Here is the trailer for the upcoming episode of Empire:

For now, only the first three episodes of Empire are available on fox.com, and the rest of the episodes seem to be missing. Something that you must outrightly know about the present episode is that it was earlier scheduled to come out on Tuesday, October 29. Since the World Series ran longer, this episode is supposed to come out on November 5, 2019.

That is just sheer torture for people like us to were eager to watch the episode to try and get a good sense of the show because the writers are heavily hinting that Lucious and Cookie would be in a lot of trouble. It is very evident from the promo, the way Lucious talks. He is going to announce that he built the Empire up to be a company. With respect to Cookie, he clearly is going to put it out that it was his contributing as opposed to hers that made Empire what it is now.

If the writers are really selling us Lucious and Cookie tiff, they are sorely mistaken. There is nothing we would hate to watch more than to see those two be killed off or be knee-deep in trouble.

Empire Season 6 airs on FOX and is also available on Hulu.