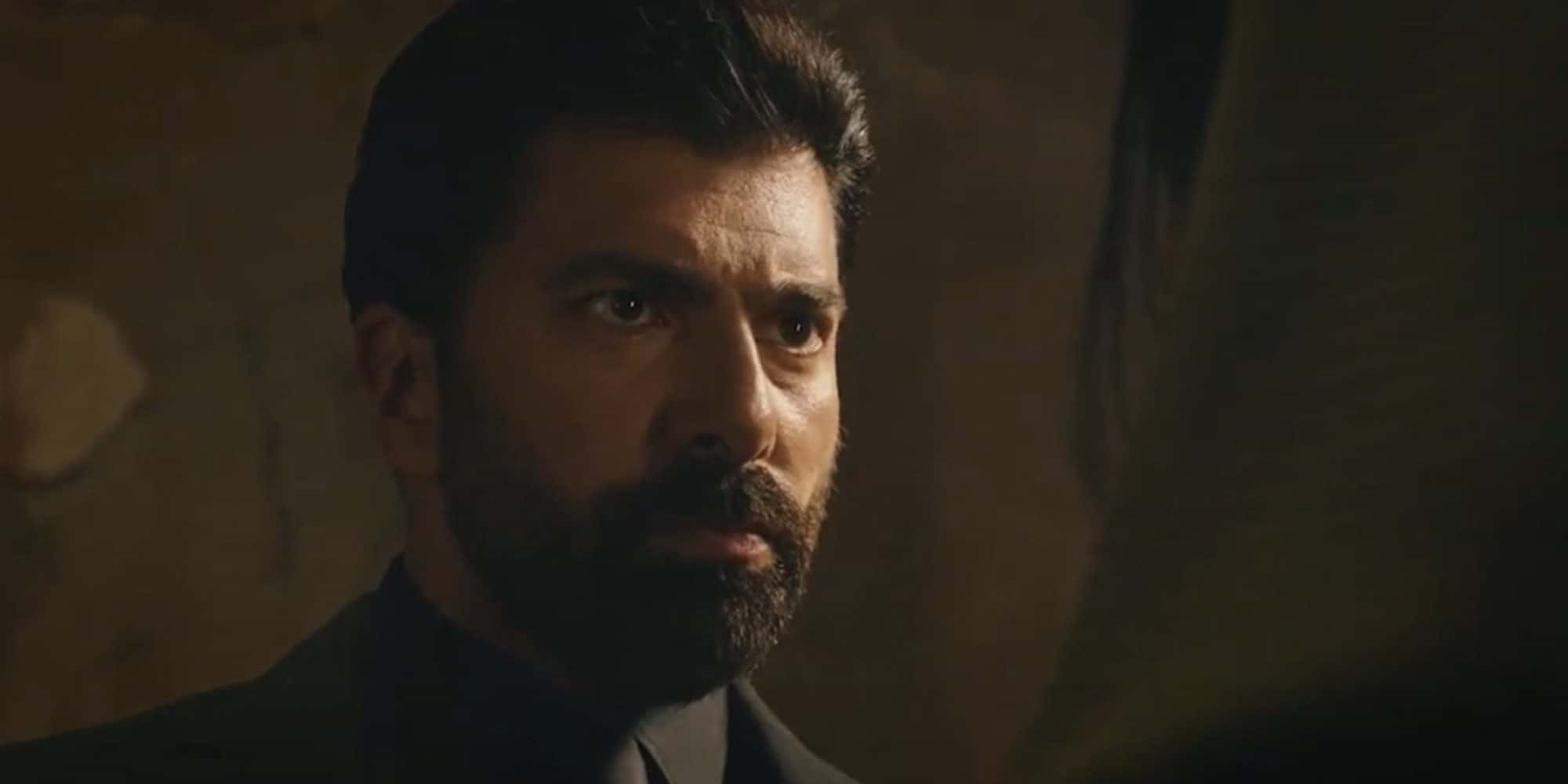 Karamel Yapim’s romance series, Esaret, will soon release a new episode this week. The show revolves around the story of Orhun and Hira, who happen to meet in Africa. When Orhun comes to meet his sister from Turkey, he finds a woman on the verge of exhaustion. He saves her and later even fights off a gang of thugs for her.

The duo later finds out that his sister, Nihan, has been poisoned by someone. The story takes a completely different turn when Orhun is made to believe that Hira was the one who poisoned her when in reality, she had been framed by someone else.

Esaret, which translates to “Captivity,” lives up to its name as the main actress is held captive by Orhun ever since they accuse her of the crime. The series first premiered on television on November 21st, 2022. It has been ordered for about 60 episodes this season, and with only 10-12 episodes left, the plot is finally starting to feature Orhun’s softening heart, although he still has a long way to go.

Despite the negative characteristics the show has, Esaret has continued to increase in popularity as fans can’t wait to see Orhun finally forgiving Hira or coming across the truth of what happened that day.

Esaret: The Cast of the Show

The show has a stunning cast that makes sure viewers are glued to their screens whenever they show up. With the main cast consisting of Cenk Torun and Mahassine Merabet, the show has received much appreciation for its actors. 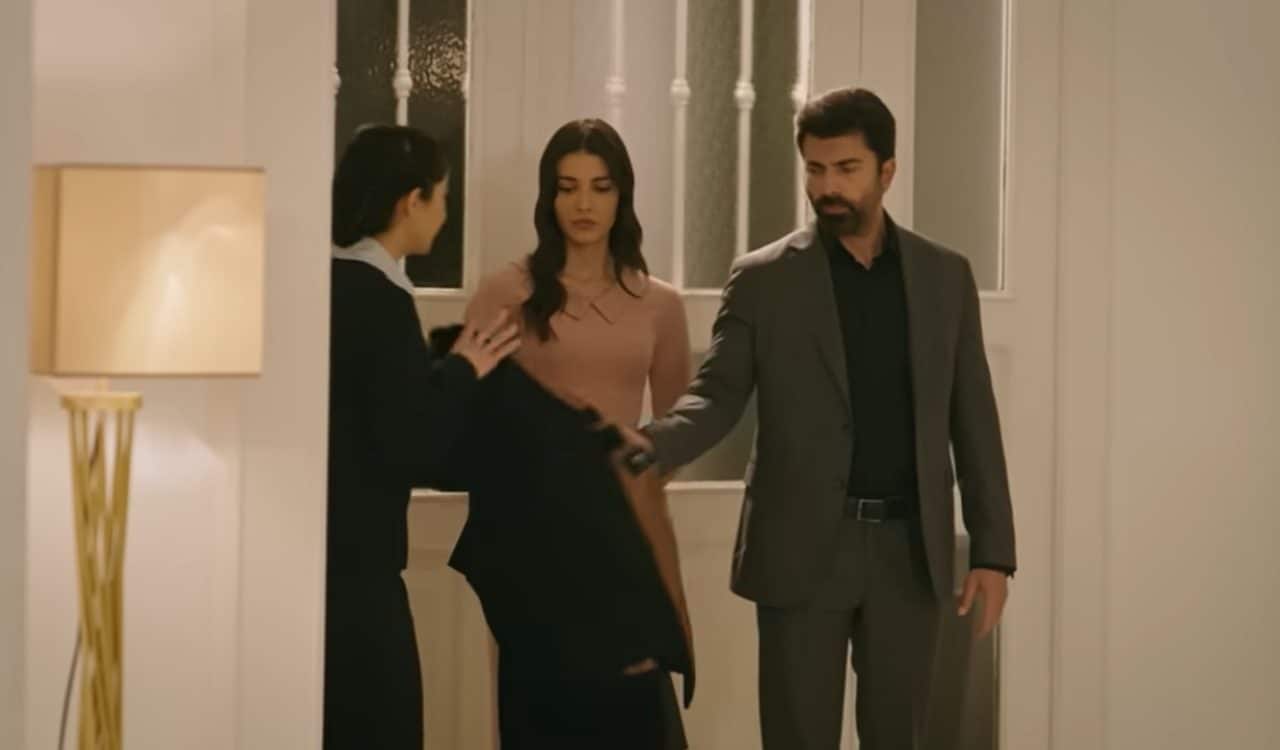 You may recognize Cenk Torun from his other dramas, such as Yeter, N’apcaz Simdi? and many more. Born in Istanbul, Cenk first started his journey in the world of television by starring in a song by Yildiz Tilbe. What brought him immense fame was his role in the show Crazy Bediş. After the show’s success, Cenk took a break from series and movies. He has been a part of shows like Enough (Psychiatrist Gokhan), You Name It (Oguz), and Back Streets (Erkan Yildiz).

Esaret is Mahassine’s biggest project yet, as she’s just started her career in television. Born in 1999, Mahassine joined Özokur Academy after graduation to pursue her interest in acting. Other cast members that we see in the show are played by the actors Ali Yagiz Durmus, Hilal Anay, Sinem Karaçoban, Yagmur Çelik, Pervin Mert, and Yaren Yildirim.

In the previous episodes of Esaret, we see the Demirhanli family still not being able to accept Hira as a member of the house. Orhun has brought Hira to stay with him to make sure she isn’t able to live peacefully, even for a second. After giving her shelter at his home, he continues to take out his revenge on her. 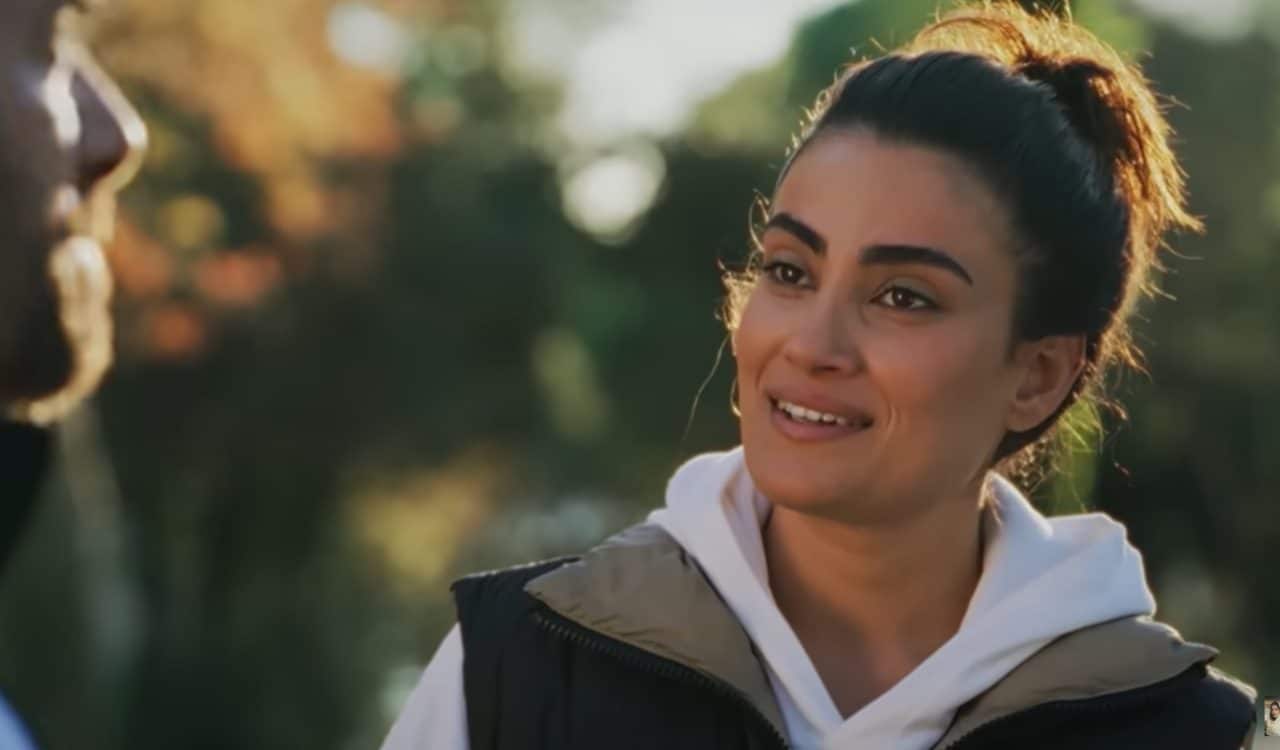 Moreover, the Demirhanli family makes sure she never feels at home as well. Things get worse when Orhun’s relative, who has feelings for him, shows up. To make sure the family doesn’t know the truth, Orhun pretends to be kind to Hira in front of the others, but it’s all a facade to make sure she’s able to stay with him.

Nihan’s webcam had captured the moment Hira had brought the poisoned cookies to her, and when that video came across Orhun’s eyes, he lost whatever kindness he had towards Hira. He takes her to the sea and witnesses her kindness toward other people. Seeing Hira’s actual nature made him doubt the fact that she could poison someone, but seeing the evidence suggesting otherwise, his anger toward her only increased.

At the beach, Hira collects sea shells and is grateful for these moments, but her happiness is short-lived as Orhun tries to hurt her again. While going home, he abandons her on the road. The thunder triggers Hira’s PTSD from Africa, but she tries to shrug it off. Orhun finally lets her in later, and they reach home. With Orhun’s seemingly endless hate, there’s no saying when things will finally take a turn for the better for Hira. 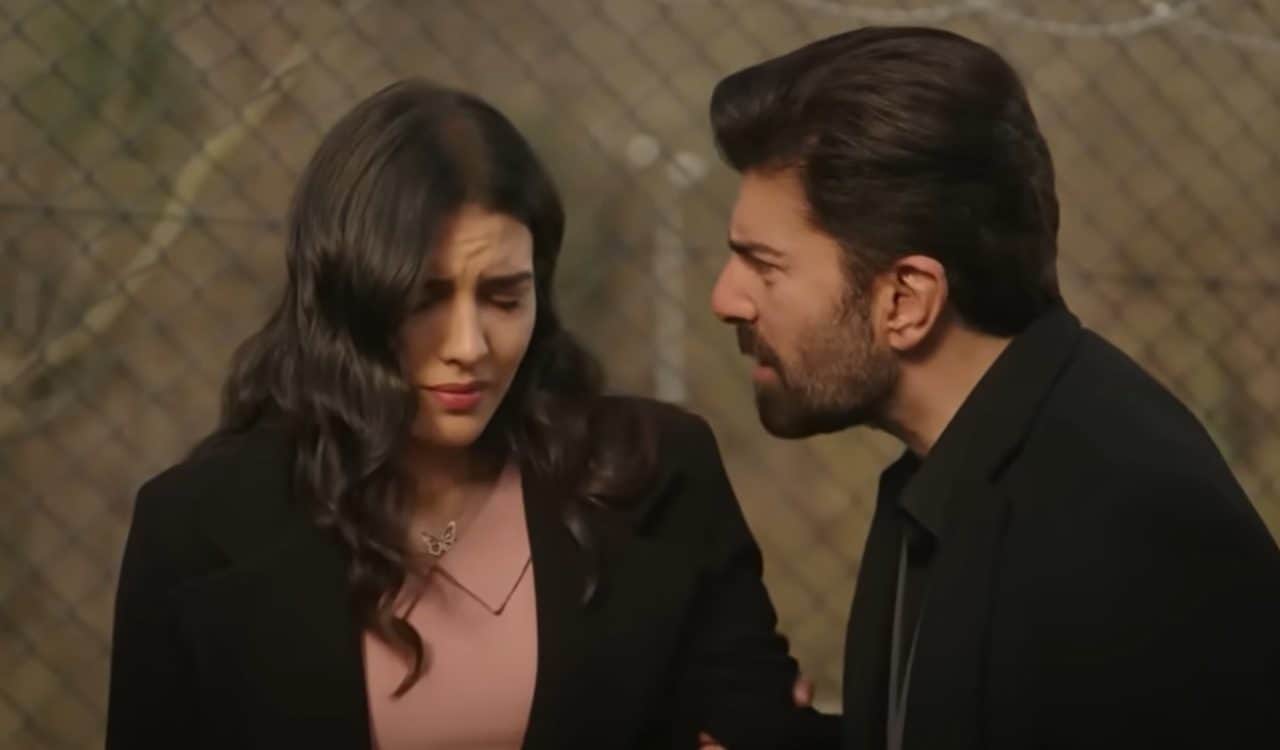 Esaret Episode 49 will be airing on January 26th, 2023. New episodes of Esaret are aired from Mondays to Fridays, with a single episode having a run time of about 50 minutes.

Esaret Episode 49: Where To Watch

Episodes of the Turkish drama are streamed on Kanal 7 at 7:00 pm EST. Episodes of Esaret are also uploaded on YouTube on the Show’s channel.