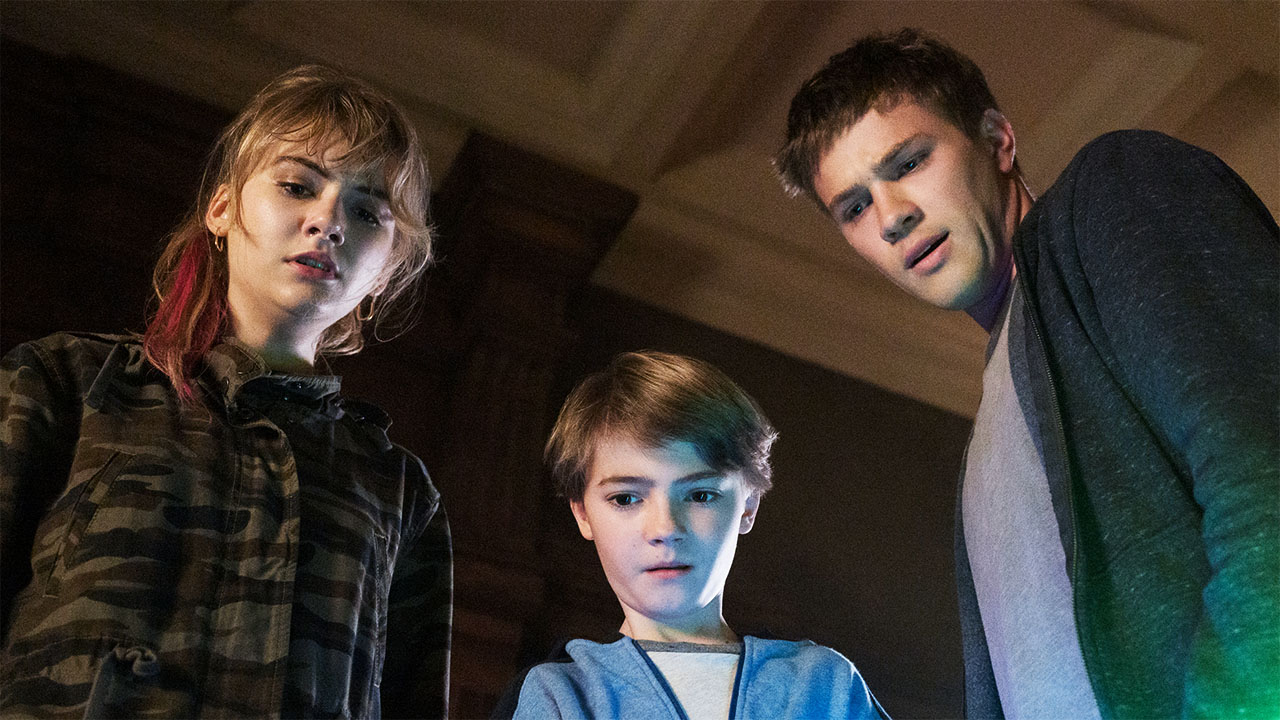 Locke & Key is an American 2020 American supernatural horror drama television series that debuted on February 7, 2020. The series is created by Carlton Cuse, Meredith Averill, and Aron Eli Coleite. The drama is based on a comic-book series of the same name, and right after its launch, it succeeded in gaining love and popularity from the audience. In March 2020, Netflix announced that the series had been renewed for a second season, and ever since that announcement, fans are earnestly waiting for the second season to come out. Well, an amazing piece of news is that before its season 2 release, Locke &Key has already been renewed for its third season as well and is in talks for a while now.

Let’s find out all the details about season 2 of Locke & Key and when fans can expect to watch the next seasons of this horror drama series.

As stated by The Artistree, Season 2 of Locke & Key will finish the filming in March 2021, positively. The news was confirmed by the official sources that the production activities of season 2 will be wrapped up in Toronto and it is all set to hit the screens next year. The filming of season 2 began in September 2020, and the official announcement was made via an Instagram post by Darby Stanchfield. Of course, the production must have halted due to the COVID-19 pandemic. However, it looks like that everything is back on track, and most likely, the audience will get to watch the second season in 2021 at the earliest.

One of the creators added their excitement about the show’s renewal for two consecutive seasons. We are all incredibly grateful to have found a home at Netflix, where the team feels constantly supported and inspired. We are delighted to announce the expanding partnership with Netflix and look forward to continuing the relationship with the platform. 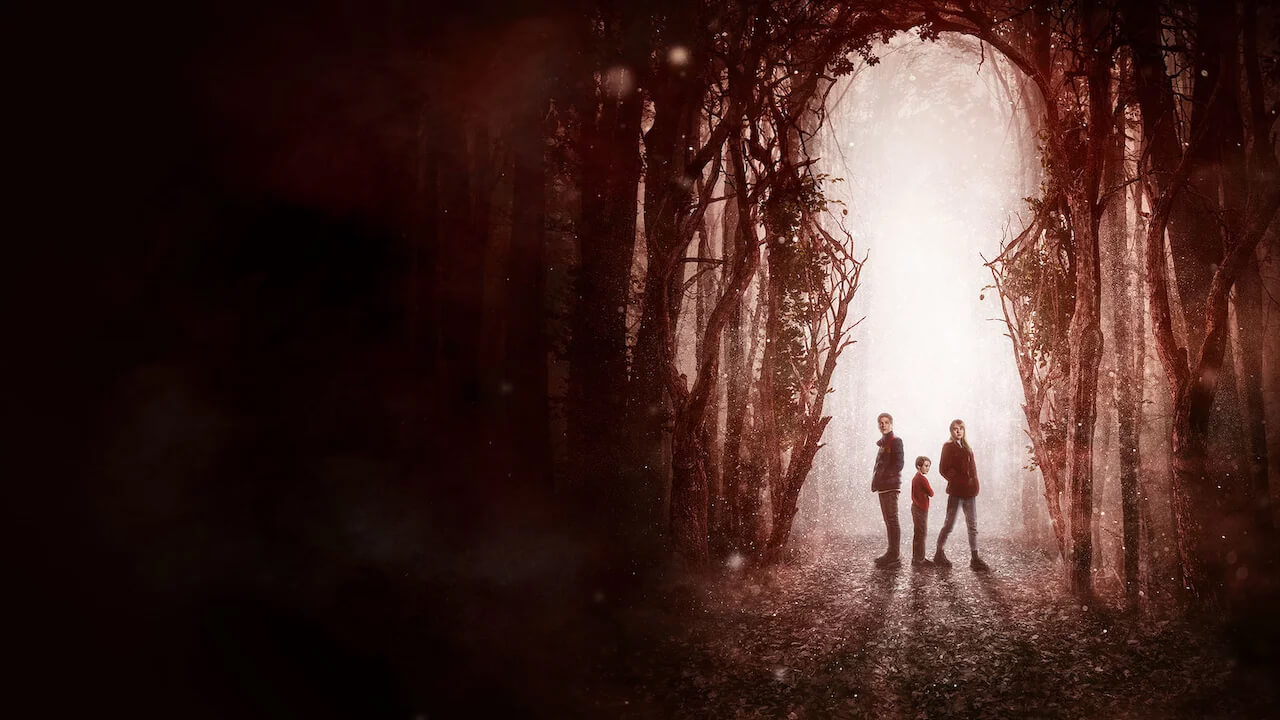 What is Locke & Key?

The show is an American horror television series and is based on the IDW Entertainment comic book series. The story revolves around a family with three siblings and a mother. After the father’s death, the three Locke siblings and their mother were forced to move into their ancestral home called the Keyhouse. In their new home, the siblings discover that the house is full of mysterious and magical keys that may be connected to their father’s death. As the siblings begin to explore the keys and their mysterious powers, a demon awakens and will stop at nothing to steal all those keys from the children.

Who will return in Season 2 of Locke & Key?

As far as the show’s cast is concerned, Locke & Key has a big ensemble cast, which includes Darby Stanchfield as Nina Locke, Connor Jessup as Tyler Locke, Emilia Jones as Kinsey Locke, and Jackson Robert Scott as Bode Locke. The other secondary actors of the show include Petrice Jones as Scot Cavendish, Laysla: De Oliveria as Echo/Dodge, and Griffin Gluck as Gabe. The good news is that all these characters will be reprising their roles in the upcoming season of the show as well.

It will be interesting to watch what other mysterious keys the Keyhouse possesses and what other twists the story will take in the second season, with more keys to unlock more mysteries and magic.

Best Christmas Movies To Watch on Hulu for 2020