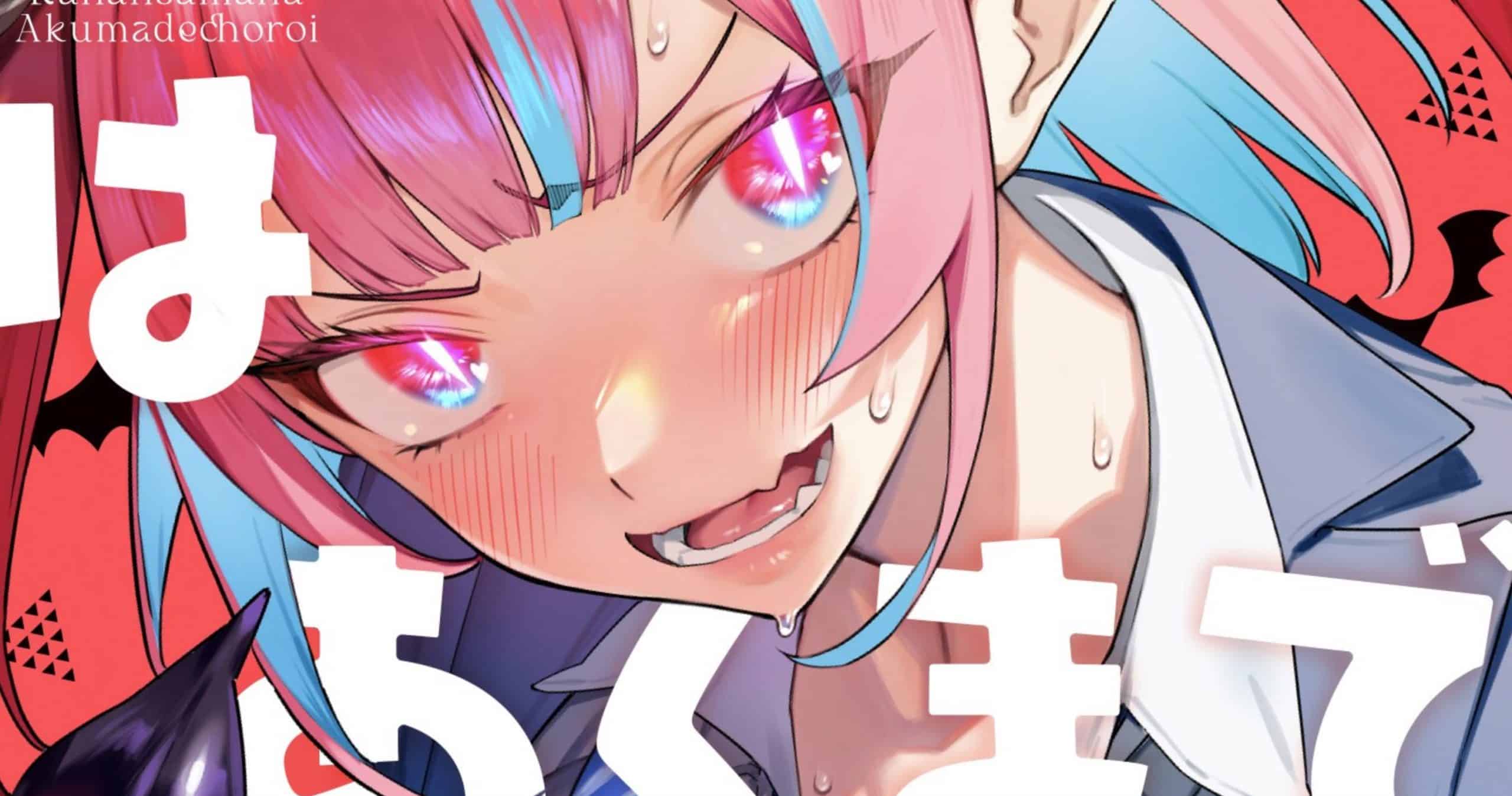 If you are one of the fans of the series which is desperately looking for the release date, too, you have landed in the right place; here we will let you know not only the release date of the upcoming chapter but also how you can read the same online.

But wait, she is not a normal girl but rather a demon who is actually hiding among normal human beings in order to feed on their souls. When she focuses her sight on one certain guy in her high school named Kyougi, instead of harming him for her benefit, she ends up loving him. As our girl is a demon who comes from the demon world, she does not know any feelings, and this affection or love is completely new for her.

Now the story is building up, featuring this pure-hearted love of our demon girl and a high school guy with a little bit of comedy but in a romantic way.

The recent chapter of the manga opens up with the Archdemon Beelzebub, who is none other than the father of our demon girl, Kanan. He tells her that he heard from Ami Chan that she brought home a lover. After hearing this, Kanan gets afraid and thinks that she just went ahead and brought Kyougi Kun along, but how she should go about explaining this to her father is a big question. 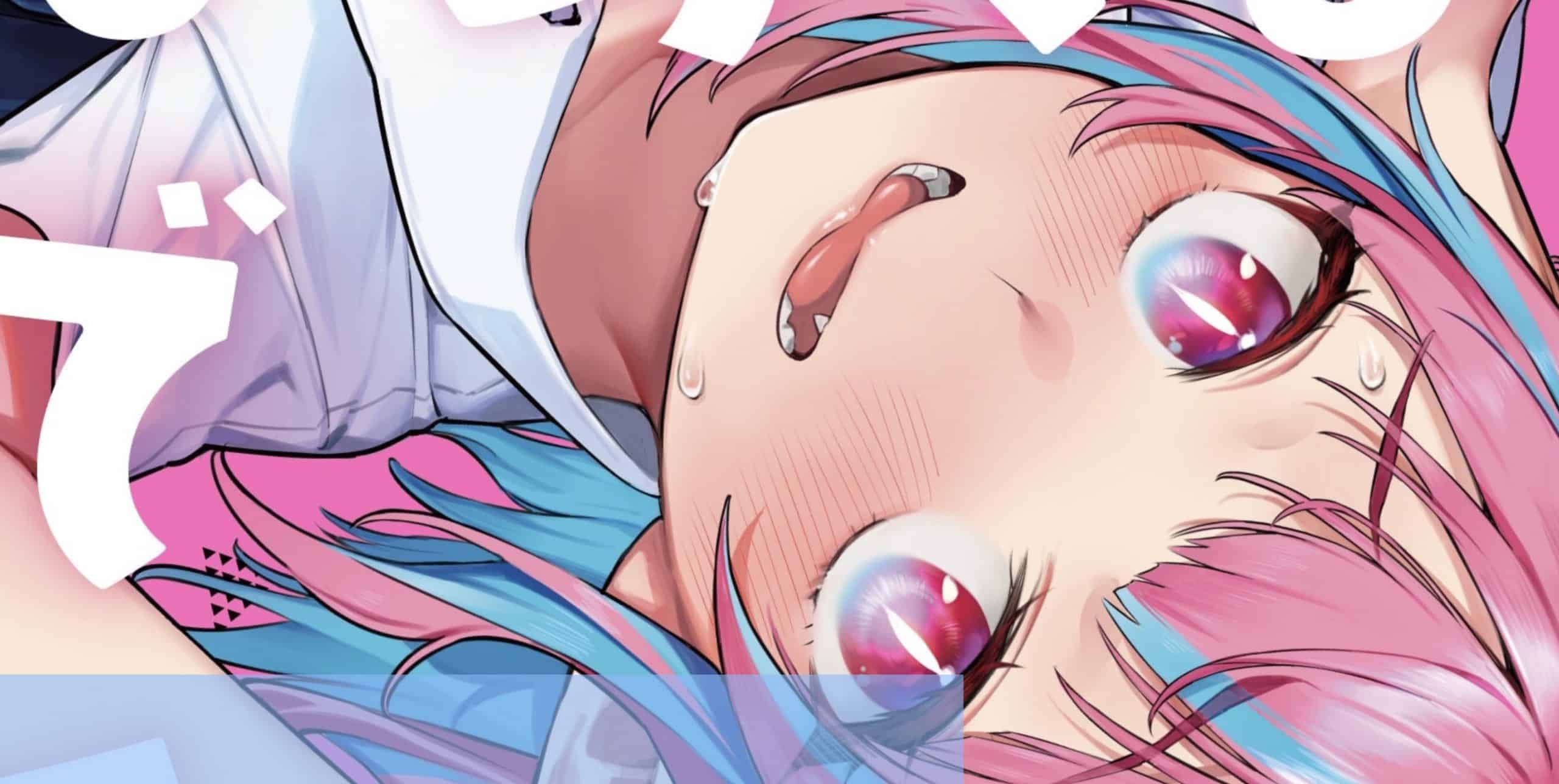 He wonders if he would be mad if he knew that she is in a relationship with a human, and in the worst case, someone might have already eaten Kyougi Kun. But what comes out, in reality, is that, instead of all this, her father is really happy for her, and he is actually not against it.

This was not only about her father, but her mother was also grateful to her that she was in a relationship. This was because of her mother’s Androphobia, she is afraid of ever her father, to the point that he has to dress up a girl, and because of this, she was never able to give her a proper sexual education. Her mother was so worried for her, but someone as wonderful as this Miltie!!

Yes thinks that Kanan is in a relationship with Miltie and not Kyougi. It was a piece of good news for her parents because they thought that instead of filthy boys, girls should date other girls!! 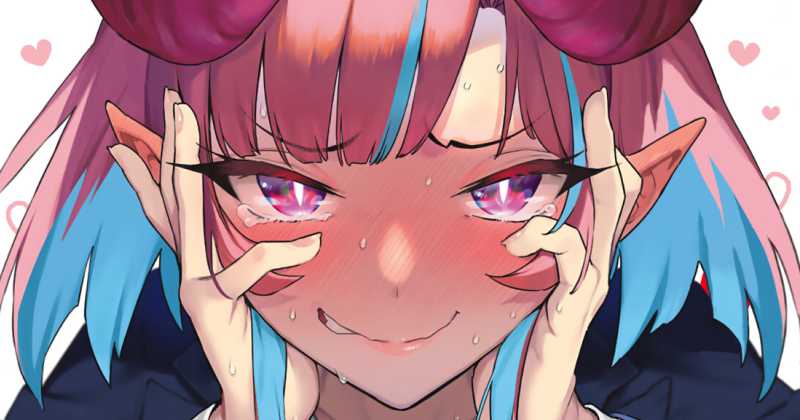 Later to kill the confusion, Kanan reveals to everyone that she is not in love with Miltie but with Kyougi. Then we saw the head maid, who says that when she got the news of her arrival and was informed she was demanding Souvenirs, the head maid thought that Kanan might be referring to the Kyougi, and because of this, she had prepared him as tonight’s main course.

Later we saw Kyougi who is sitting calmly and naked on the plate because he thought it was some family tradition. Later Kyougi introduces himself to Kanan’s father and other family members and says that he has had the honor of dating his daughter, and he is looking forward to getting along with him. After facing her father, who is Archedemon, with such a brazen attitude, Kanan thinks that he is so main.

How To Read Kanan-Sama Is Easy as Hell! Chapter 35

You can read the upcoming Kanan-Sama Is Easy as Hell! Chapter 35, as well as the previous releases directly on Pocket. As of now, there is not any official source to read it in English, but we can hope to see one soon.

ALSO READ: 44 Best Anime Like Hellsing That You Need To Watch